After announcing details of her new album, ‘Forever Neverland’, back in July, MØ has shared another track off the record, called ‘Way Down’.

Of the new track, MØ had this to say: “My new song ‘Way Down’ is a semi-apocalyptic song about feeling scared and depressed about the ways of world politics these days. All information - both true and fake - just seems so chaotic and frightening that sometimes you want escape it for a moment and go ‘get drunk with your baby’ in the hopes of waking up reset and able.”

“I made the track with my producer Stint, who is also executive producer on ‘Forever Neverland’, and songwriter Cara Salimando. I’ve been playing it live for a while now and I’m so happy to finally release it officially.”

The track follows ‘Sun In Our Eyes’, a collaboration with Diplo, which she released last month. She also released another album track ‘Nostalgia’ - alongside a portrait-filmed music video designed to be watched on phones - back in May.

MØ has also revealed the album artwork and the full tracklisting to ‘Forever Neverland’ - which is due for release on 19th October via Chess Club Records / RCA Victor - which reveals some interesting collaborations. Charli XCX will appear on the track ‘If It’s Over’, after MØ previously worked with Charli on her mixtapes ‘Number 1 Angel’ and ‘Pop 2’, and Empress Of will appear on the track ‘Red Wine’.

See the full tracklist, album artwork and listen to new track ‘Way Down’ below. 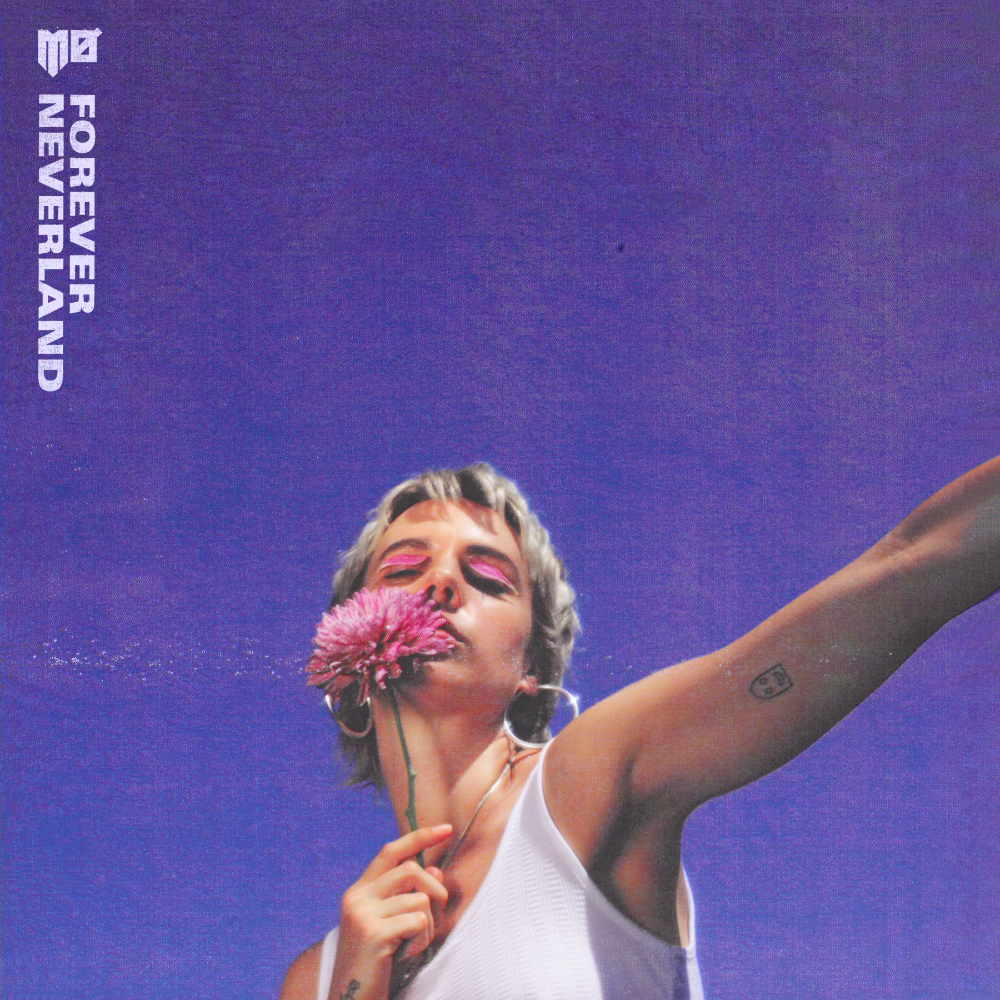