We first came across DITZ when they released the deliciously uncompromising assault of ‘Seeking Arrangement’ last summer, a track we called “a big heavy wallop of sound that’ll club you round the ears and leave you wanting more”.

The band have now returned with new single ‘Gayboy’ on Permanent Creeps Records, a song frontman Cal Francis describes as “about the irony of the anger of bigotry. Nothing makes me angrier than bigots but bigots only exist because they’re angry.” It’s a dissonant thrash that occasionally pops out from under the blanket of fuzz to become a danceable rager not too far away from the chaos we often see from Yak.

Today we’re sharing a live session video of the song. Watch the video and get to know the band a little better with our new Q&A below.

Archie - Looking for someone that understands me. Lasts 2 minutes but I’ll leave you shaking.

Jack - This band makes me feel less alone. This band is like a cloud falling apart pouring it’s shattered pieces of rain on top of you.

Archie - 4 year old me watching 'Smack My Bitch Up' by The Prodigy on a family friend’s shoulders at Glasto.

Anton - Thinking Green Day are sick then getting really disappointed at everything post-'American Idiot'.

Cal - Big cliche, but my parents always used to listen to the Beatles when i was young. Help was probably the first song I remember enjoying.

3.Who were some artists that inspired you when you were just starting out (and why)?

Caleb - Lightning Bolt have got to be mentioned, myself, Cal and Anton decided we needed to start a band together immediately after seeing them with METZ. We were just blown away by both bands and knew noise was the direction to go, it was only after we got the full band and started jamming together that our collective mash up of influences was incorporated.

You’re based in Brighton - what's the music scene like there at the moment?

Archie - Relatively dampened (it seems). A lack of bands being able to get out of Brighton. ‘Acidbox’ & ‘hotwax’ work hard to get outside bands into the city, putting on decent weekly shows inviting psych/garage bands around the world

“This band makes me feel less alone. This band is like a cloud falling apart pouring it’s shattered pieces of rain on top of you.”

Anton - The return of Foals.

Cal - Playing more outside the UK.

Caleb - I’ve gotten myself into a long distance relationship, so I’m looking forward to her staying with me next month. I’m a bit of a hopeless romantic really haha.

Cal - Spend more time on yourself. Work out what you want and who you are and don’t waste time trying to alter yourself to please other people.

Archie - Letting yourself be a complete div for 25 minutes with no repercussions. 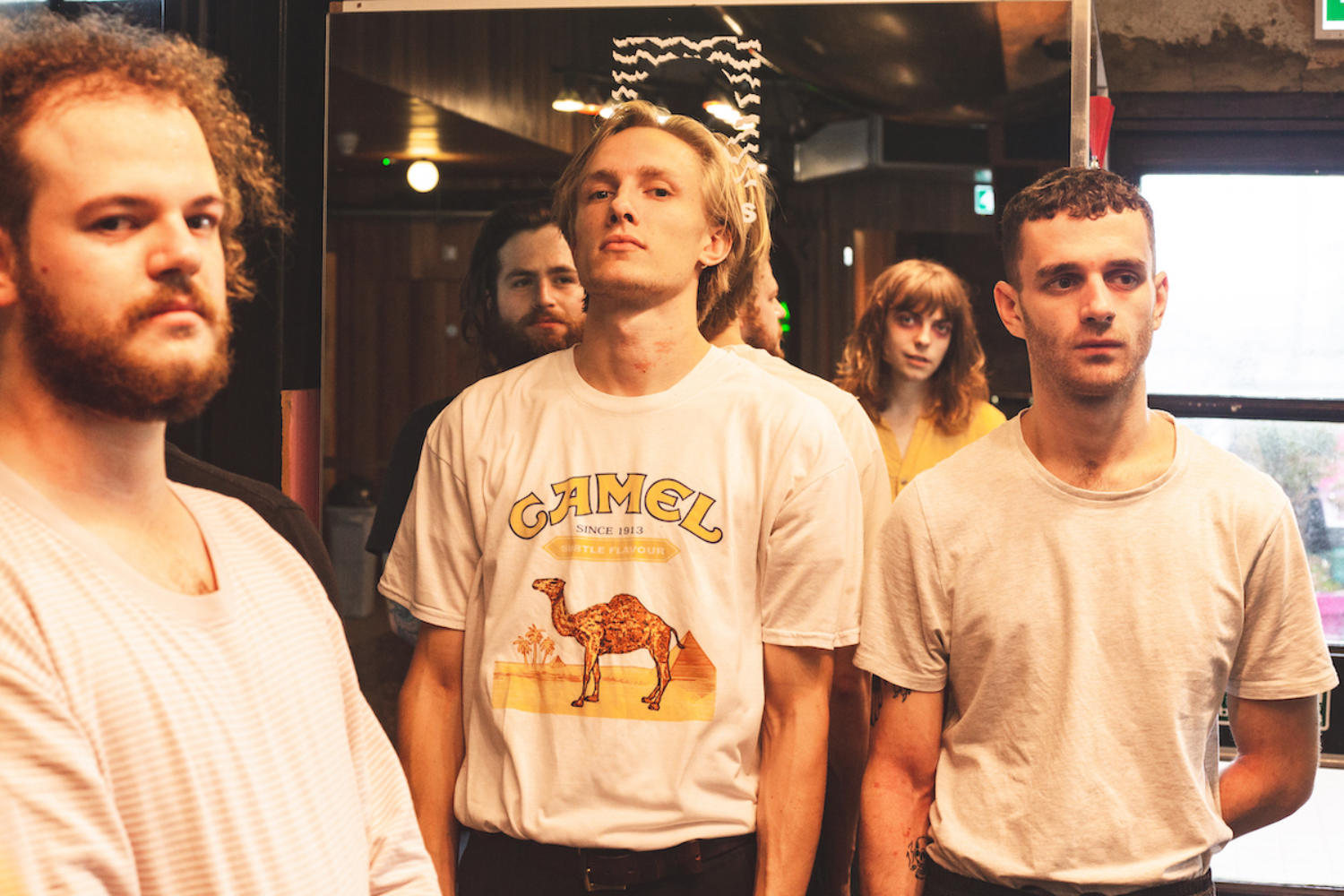 The fantastic visuals from the Brighton group highlight discrimination and inequality within football. 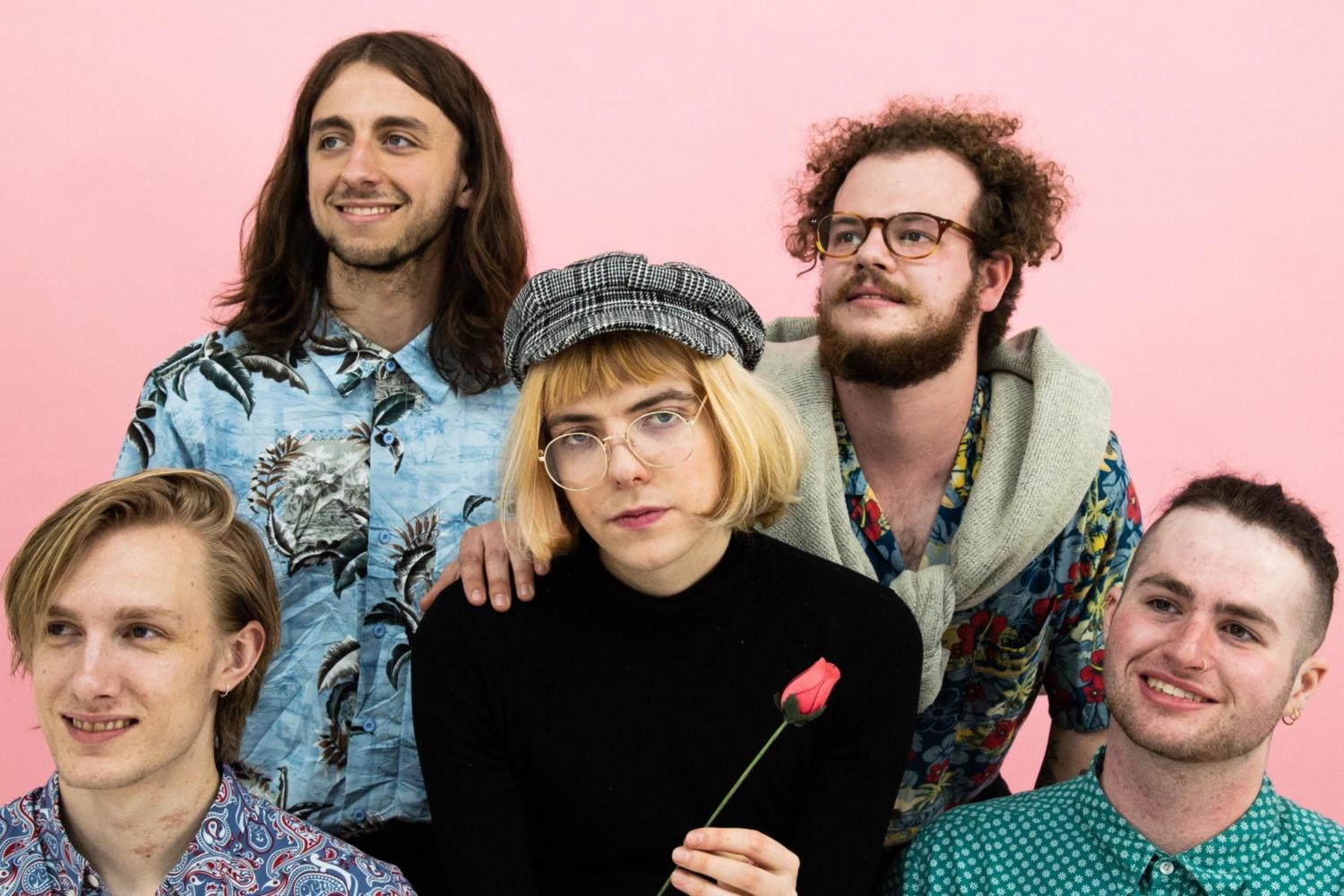