On their fourth album, Turnover combine elements of jazz, disco and funk with their trademark indie-rock. Opener ‘Still In Motion’ begins with a lounge-style intro eventually leading to the group’s signature delayed chord progression and Austin Getz’s soft vocals. ‘Much After Feeling’, meanwhile, offers an infectious bassline, hinting towards a newfound love of pop. This is key to Austin’s songwriting on ‘Altogether’, having stated that he “wanted to keep in mind the beauty of pop music” while writing. The synth and percussion on ‘Sending Me Right Back’ also reflects this, mirroring late ’80s R&B. The short but sweet ‘Ceramic Sky’ makes reference to the band’s ‘Peripheral Vision’ era. Incorporating psychedelic tones whilst also being heavily jazz-influenced, it leads gracefully into the second half of the album. Penultimate track ‘Plant Sugar’, however, is certainly one for the more indie section of Turnover’s fanbase, with a clear nod to New Order. A laid-back album ‘Altogether’ may be, it still leaves a sense of anticipation as to where the group will head next. 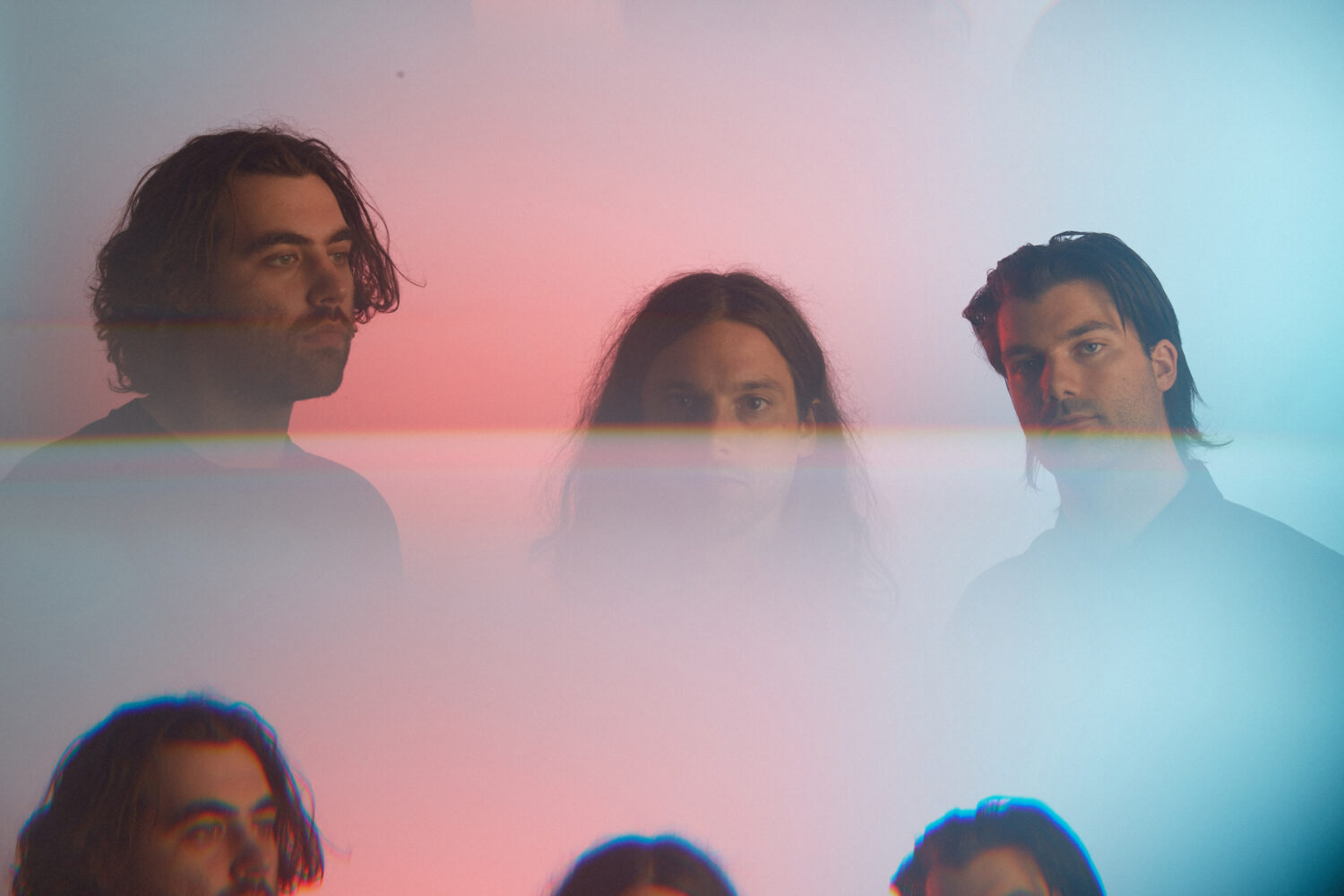 The Virginia Beach trio will be heading back out on the road in February. 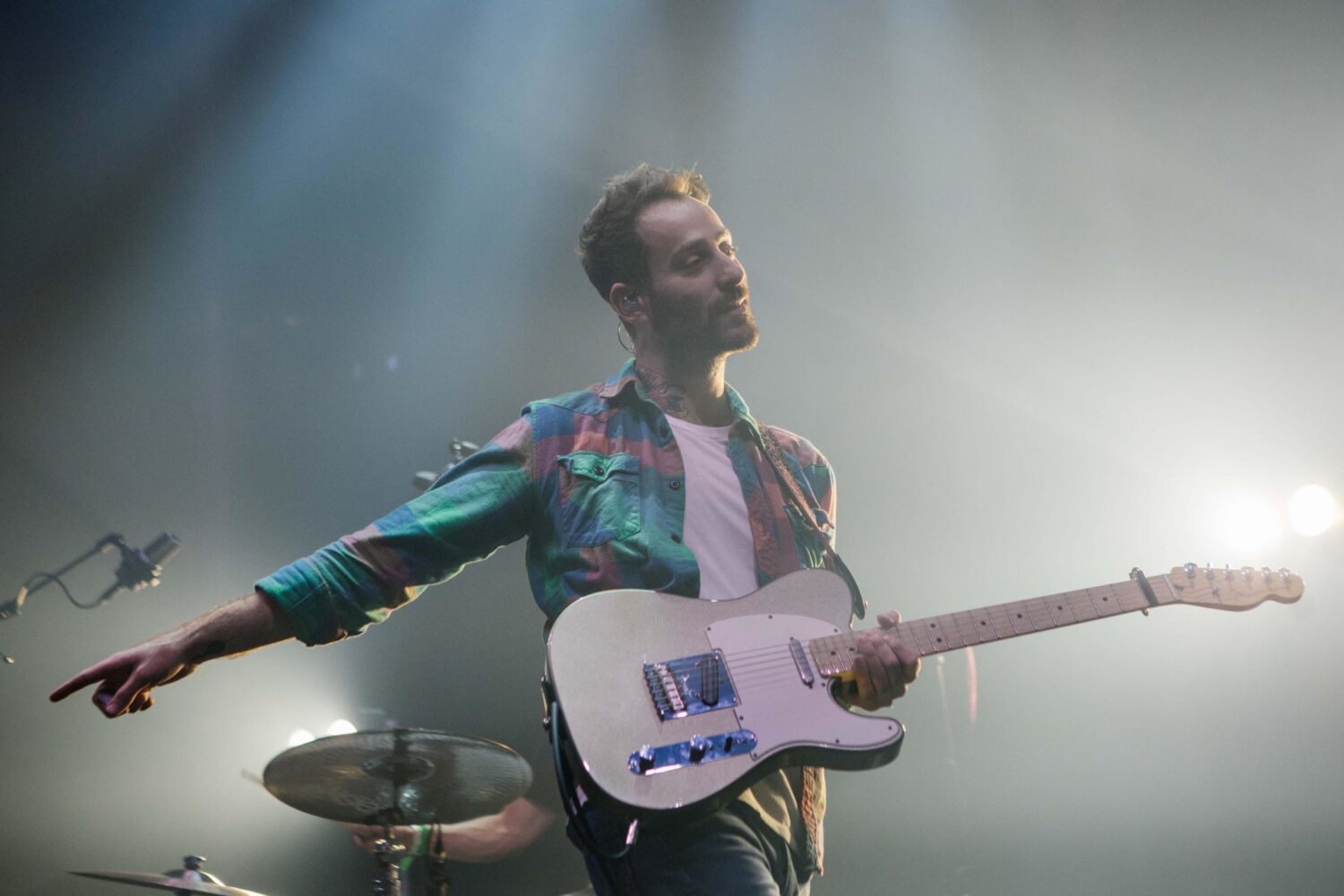 The fourth album from the Virginia group will land on November 1st. 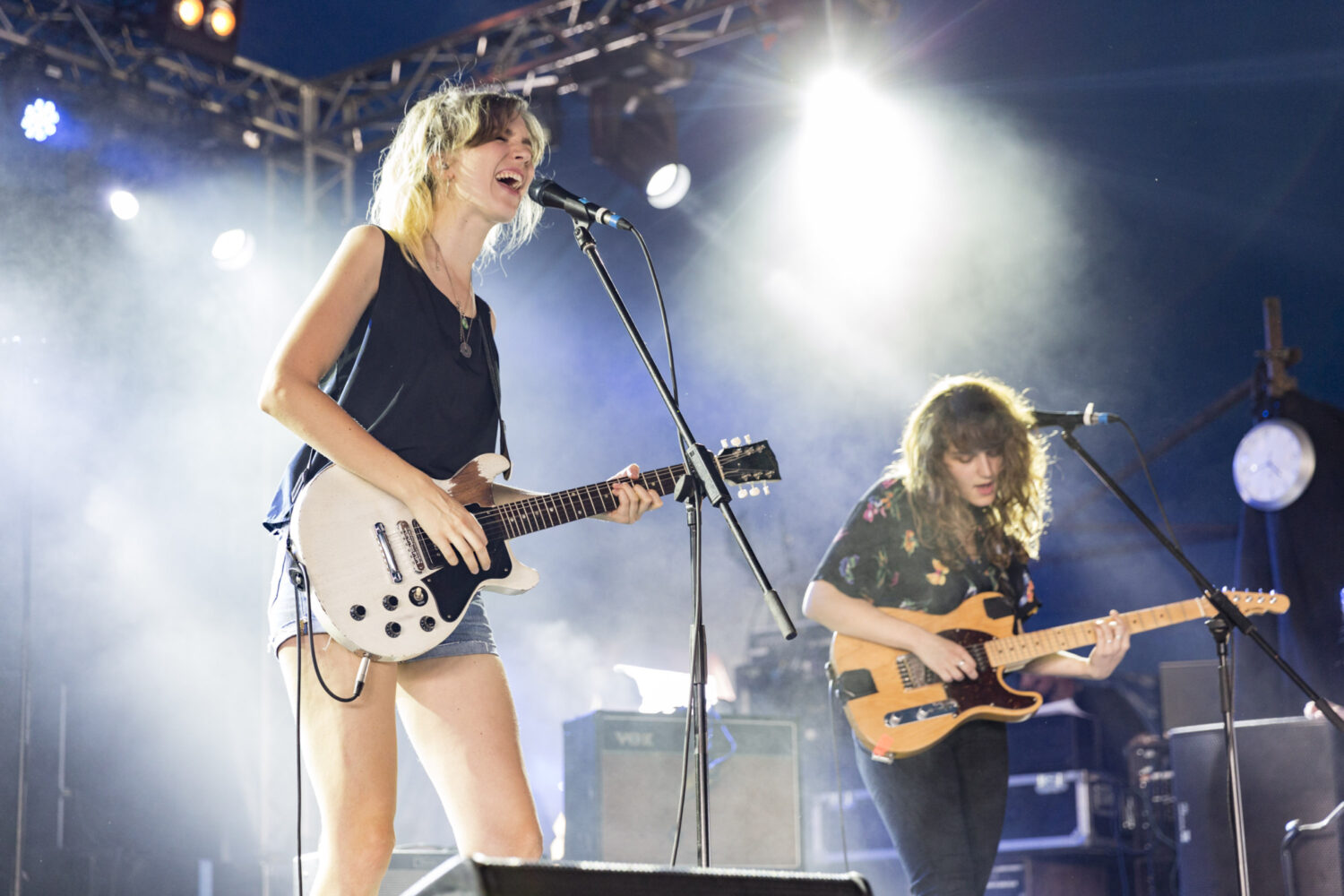 The Leeds bash returns to the Brudenell Social Club in May.