It takes precisely 0 seconds for Ratboys to let everyone know that third album, ‘Printer’s Devil’, is going to be a barnstorming treat. ‘Alien With A Sleep Mask On’ launches unstutteringly and quickly ticks all the hallmarks of a Ratboys song: bouncy riff, quirky lyrics, indelible hook, country undertones, energetic breakdown. It’s a set of tricks they use variously throughout, creating songs like ‘Look To’ and ‘Anj’, which manage to be swashbuckling and irresistible while telling tales of uncertainty and self-doubt.

Ratboys have more gears than simply ‘rock out’ on ‘Printer’s Devil’ though, as shown by the swaggering ‘Victorian Slumhouse’, the dreamy build of ‘Clever Hans’, and the churning title track. The highest heights are when Julia Steiner’s care-worn words are given more space to shine, like in the haunting ballad ‘A Vision’ or the softly rambling ‘My Hands Grow’, which shows the maturation of Ratboys’ dynamics.

‘Printer’s Devil’ is the sound of a band who seem to have had a significant boost in their sonic confidence, even if Julia’s words are as fraught as ever. It’s a combination that should see them gain hordes of fans, if there were any justice in the world, but at this moment in history you’d be hard pressed to say there is. 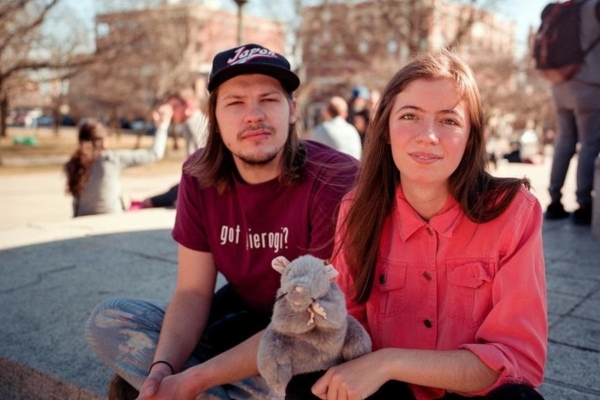 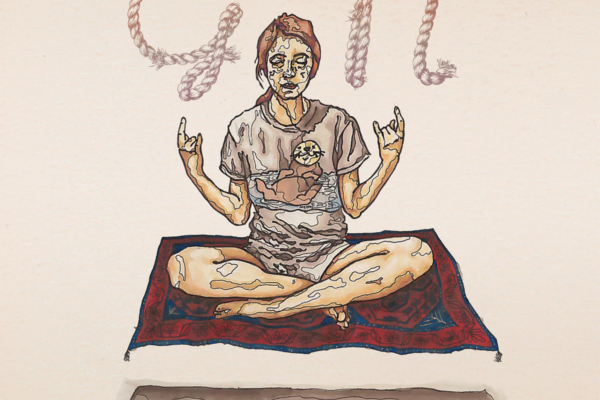