“This song is about Hollywood as a place where people go to make their fantasies come to life, and they end up exploiting other people and doing terrible things to maintain their fantasy,” Will Toledo explains. “There’s this terror you’re going to lose the fantasy, and you’re going to have to face the facts, and some people will do anything to avoid facing that. It’s about that fear, and the pain of being subjugated to someone else’s fantasy against your will, and it’s all tied together under this banner of this physical location of Hollywood that we all know about and dream about, but none of us really want to think about what is going on behind the scenes there.”

The new banger is accompanied by an animated video by Sabrina Nichols that follows Will’s ‘Trait’ character as he takes a journey through the titular Hollywood.

With ‘Making A Door Less Open’ set to land on 1st May, watch ‘Hollywood’ below.

'Making A Door Less Open' Tracklisting:
1. Weightlifters
2. Can’t Cool Me Down
3. Hollywood
4. There Must Be More Than Blood
5. Hymn
6. Deadlines
7. Martin
8. What’s With You Lately
9. Life Worth Missing
10. Famous 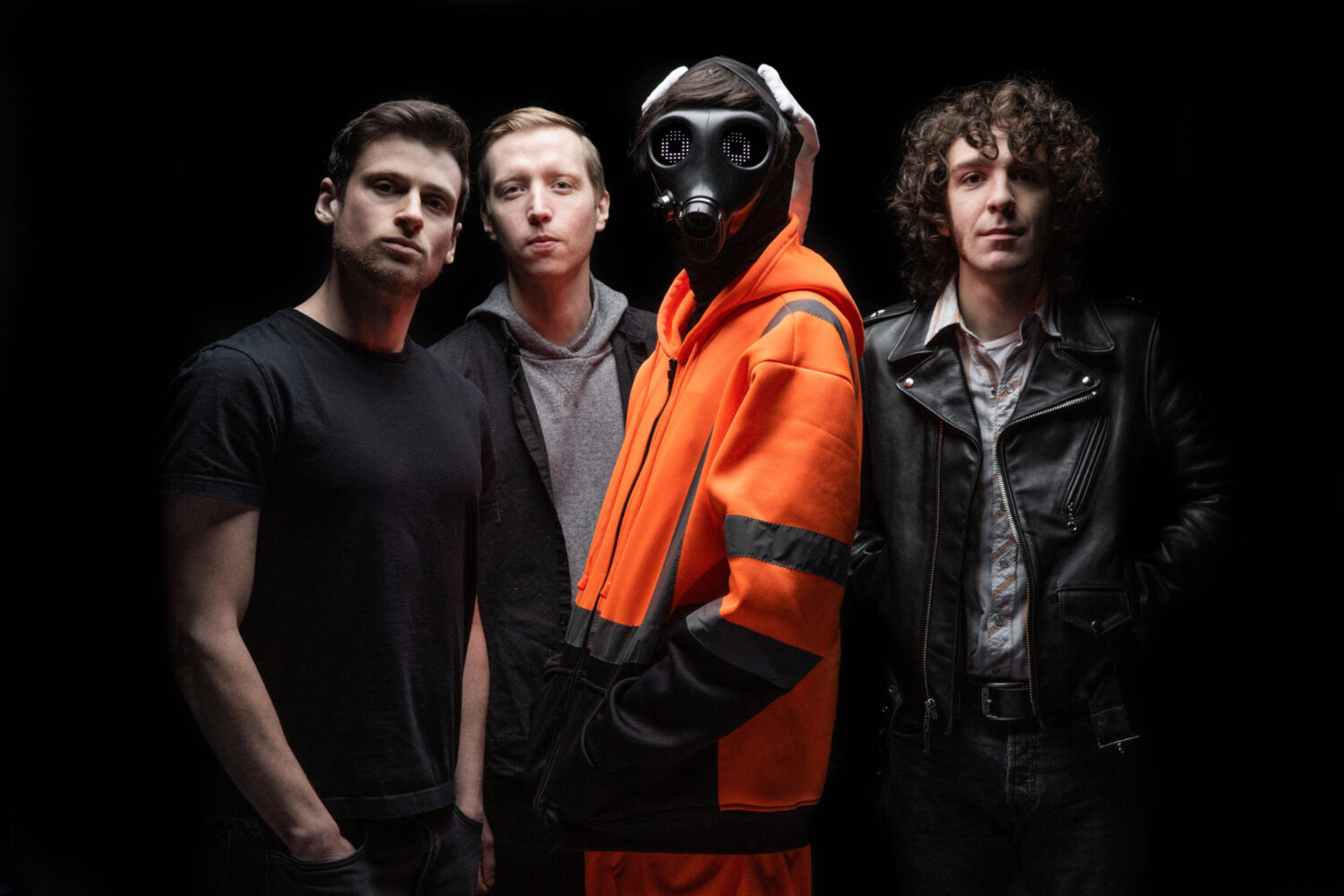 It’s the band’s first live TV performance since the release of ‘Making A Door Less Open’. 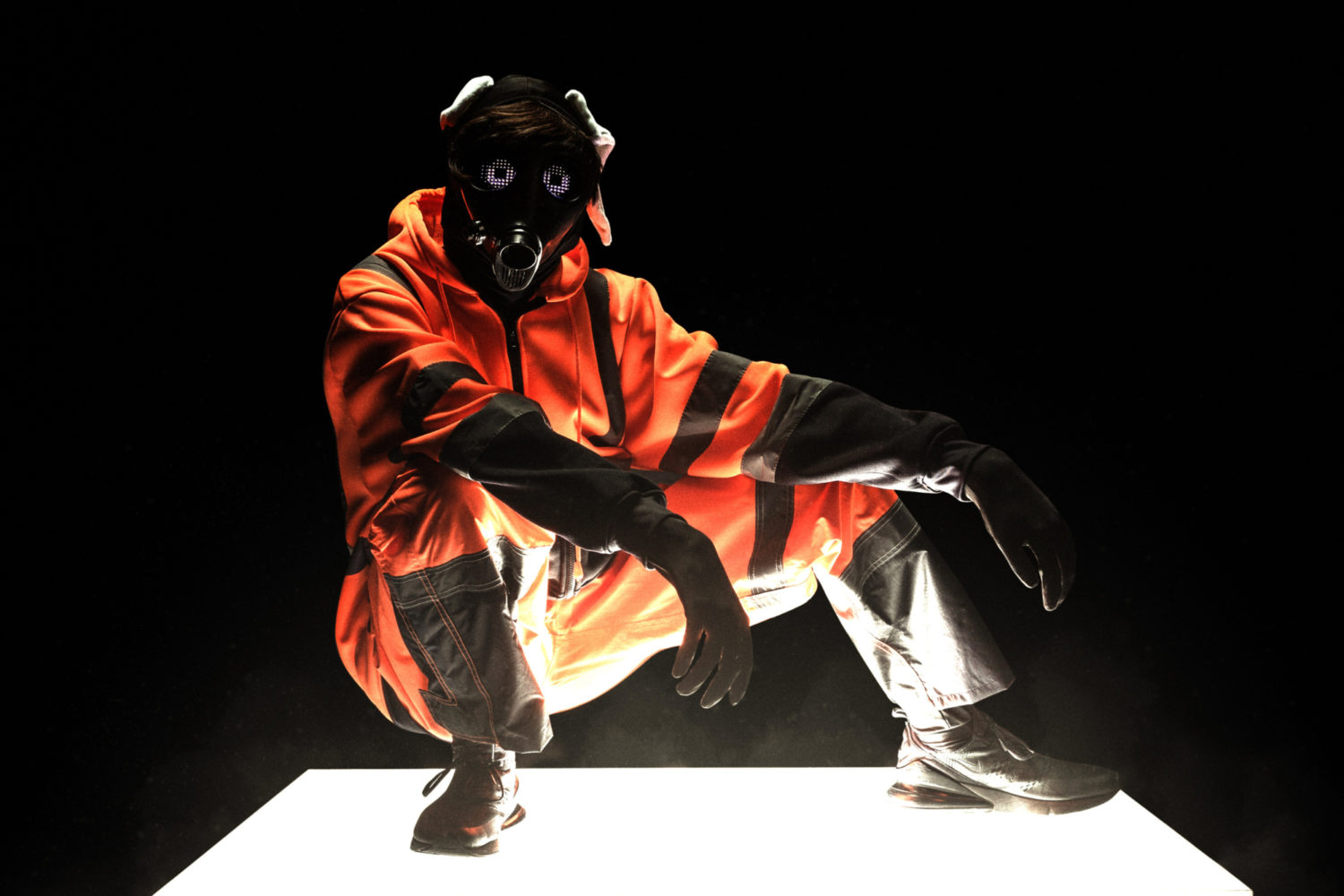 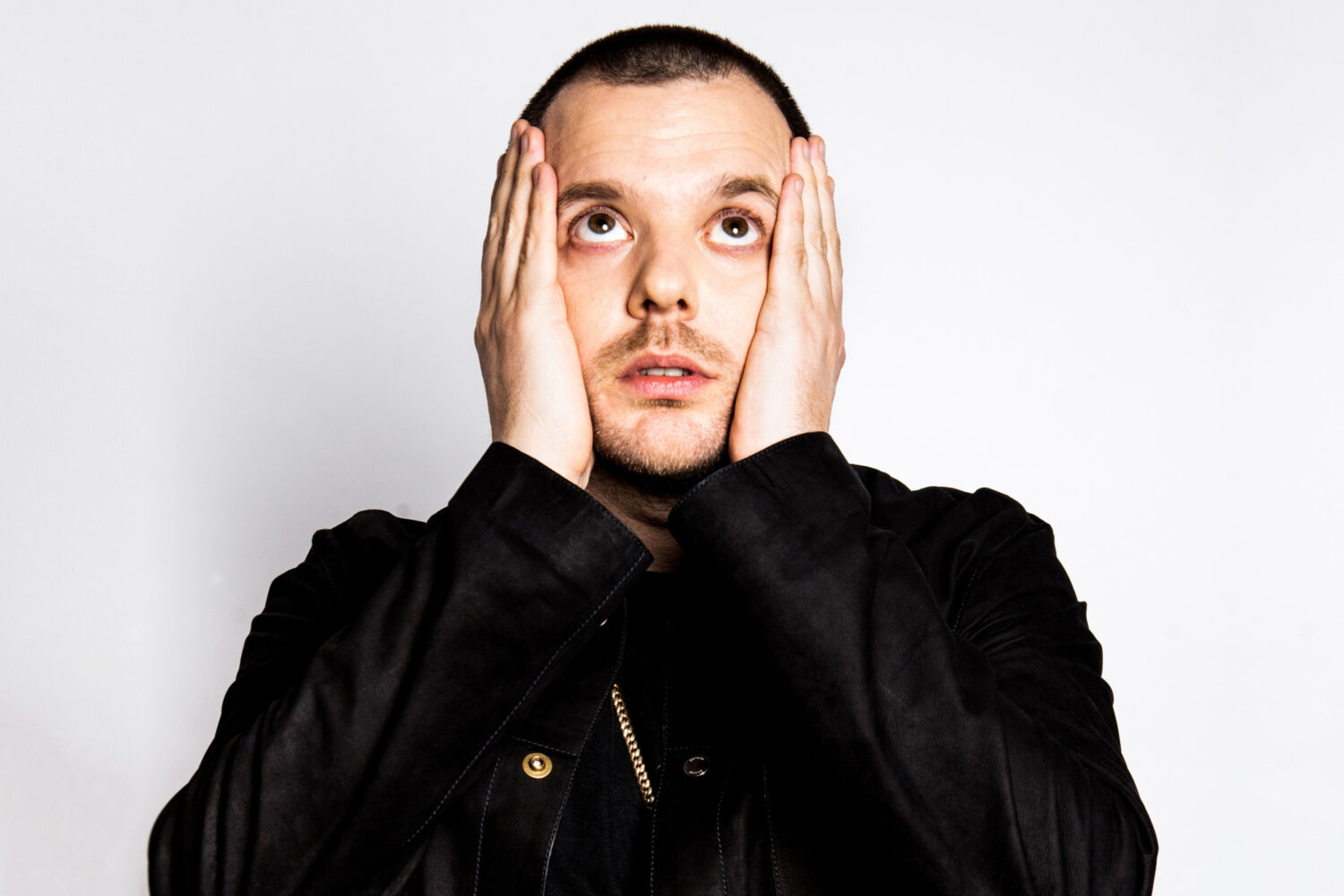 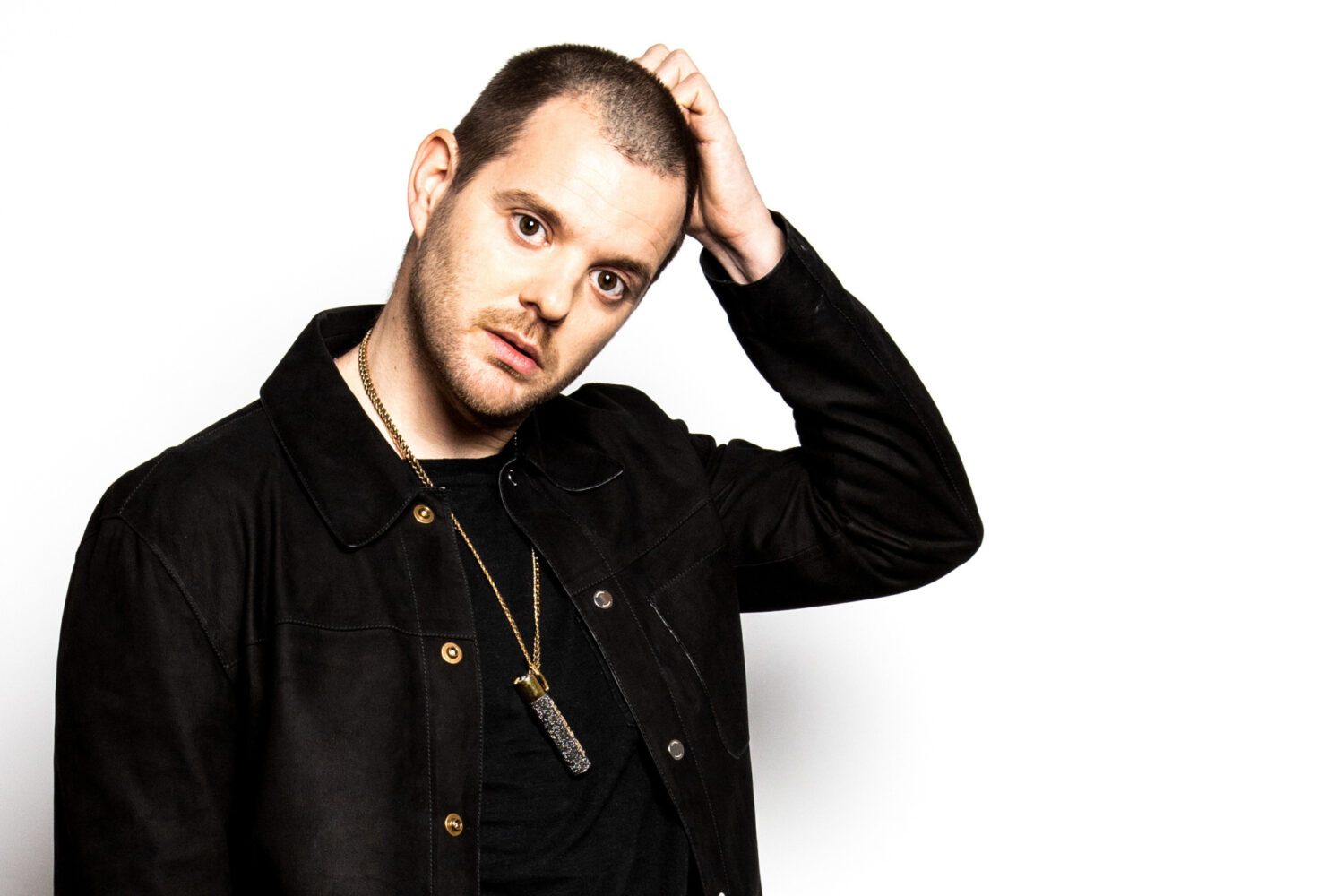