The gift of hindsight can be a powerful thing. When Boston band PVRIS released second album ‘All We Know of Heaven, All We Need of Hell’ back in 2017, they drew its title from Emily Dickinson’s poem My Life Closed Twice Before Its Close. What they weren’t to know, however, was that its themes - overcoming a series of emotional losses only to face the fact that darkness is now a regular part of life - would continue to ring true.

It was during the touring of that record, which debuted at Number Four in the UK charts and has since managed to rack up over 200 million streams, that a number of challenges were thrown singer Lynn Gunn’s way. Vocal problems, stage fright and pain all became everyday fixtures in her life, and even the process of getting on stage - something that had felt so intrinsic before - became a hurdle. “I had a really difficult time with not having a functioning, working voice,” she admits, calling from her home in Los Angeles, “and having to do an entire [worldwide] tour… Everywhere we went, I really had to try and make it comfortable, no matter how my voice felt that day. There were a lot of ups and downs. I was also pretty bummed because we had all these really big opportunities, and some of the biggest shows of our career, and I didn’t feel like I could give my best for them.” Among their run were a slew of festivals across the globe, and a sold out date at London’s Brixton Academy. “By the end of the album cycle, I was definitely relieved, just to be able to have time off and rebuild and restrengthen and reflect on everything.”

They say what doesn’t kill you makes you stronger, and it was this experience - and her more recent diagnosis of not one, but two autoimmune diseases - that Lynn would channel into new album ‘Use Me’. “We had a very different approach this time,” she offers up. “[Musically], I really wanted us to break out of our comfort zones, and test that a little bit. The goal is to keep evolving and expanding.” And with her voice still not having quite recovered, Lynn found herself almost re-learning how to write for her adjusted range. “The [‘Hallucinations’] EP leans into my vocal problems a bit, but by the time JT [Daley, producer] and I were tracking the full album, a lot of it came back,” she recalls. “We got to try a little bit of both, and I think it just expanded my style of writing, and how I think about melody.”

“I finally feel like I’m in a place to step up and be something I never had growing up.”

A record that sees her facing her demons head on (a glance at track titles such as ‘Gimmie A Minute’, ‘Dead Weight’ and ‘Old Wounds’ all paint a vivid picture of her frame of mind), it also marks a new era for the trio, where Lynn finally takes her place at the head of the table. Having recently relocated to LA, she admits that ‘Use Me’ “just turned out to be even more of a solo process, and so it felt like the visuals for this album needed to match that.

“It’s kind of ironic because anybody who knows me knows that I get really uncomfortable with attention,” she laughs. “But it was almost an act of self-love at this point; things had just naturally progressed this way. The boys,” her bandmates Alex Babinski and Brian MacDonald, “have always been supportive and encouraged me to talk about [being the band’s core protagonist]; they were a really big support through all of this.”

Seeing so many other female musicians and peers striking out on their own, Lynn notes, has also helped solidify her mindset. “I think now, more than ever, women are being supported and people are listening to women,” she enthuses. “I finally feel like I’m personally in a place to step up and be something that I never had growing up.

“I never had anyone to look up to, doing what I’m doing,” she continues. “I think a lot of women, especially in the more rock or alternative community, you feel kinda pressured to shrink yourself. Even if you are doing the amount of work you’re doing, and rightfully deserve to be given credit, there’s still this really deep guilt and shame, which I know I personally had. I really felt like I had to shrink, and not talk about it.”

However now, with the pain behind her and a new sense of life coursing through her veins, Lynn’s ready for the future, and feeling stronger than ever: “I just want to move forward, and move forward healthily and honestly and transparently; this felt like the best next step.” Lynn Gunn will be hosting a cooking show streamed live to your sofa on Tuesday at 5pm! 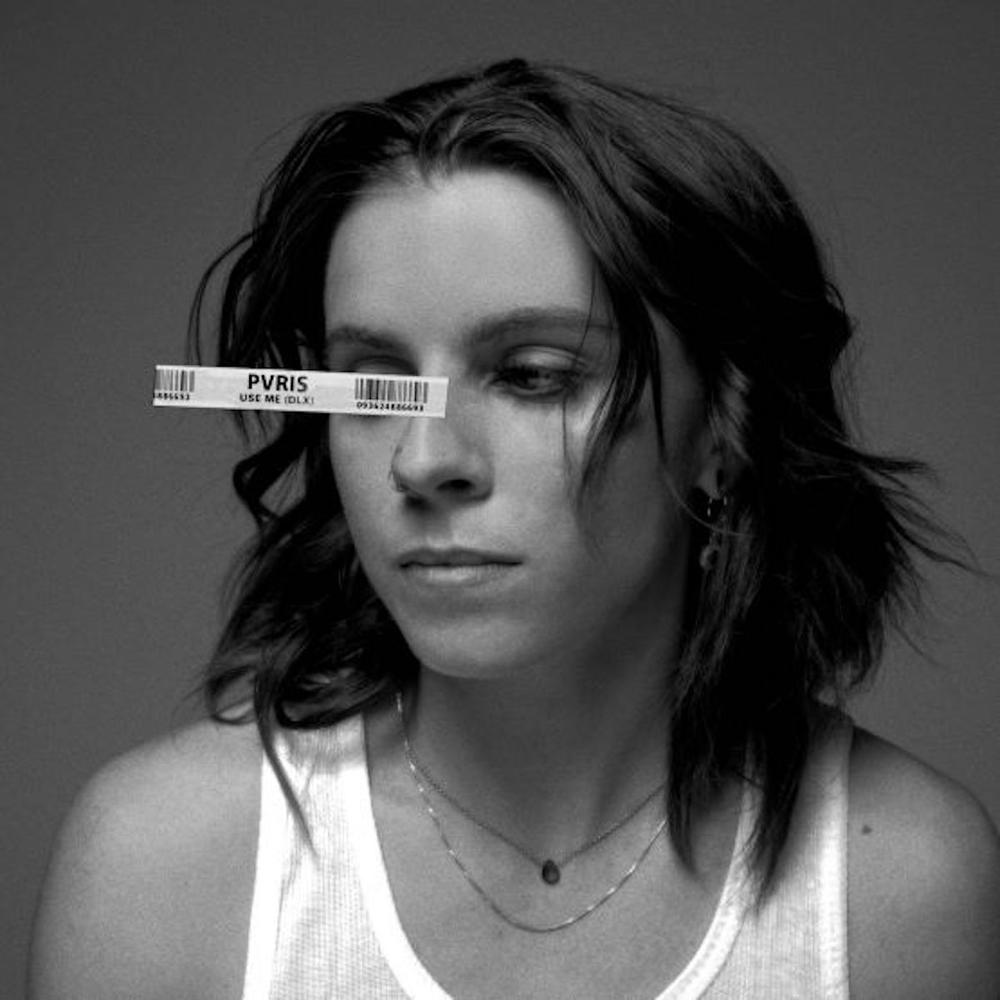