Montreal quintet Pottery released debut EP ‘No. 1’ last year, and the relentless energy they displayed through that release doesn’t let up on this non-stop jam session of a full-length album. The title ‘Welcome to Bobby’s Motel’ raises questions about the location and clientele of said establishment, but Pottery have no interest in nailing that down – they prefer it to be a constantly-roving caravan of psychedelia that can be anything to anyone.

Pottery maintain a sharp and snappy demeanour throughout, rumbling and rolling with abandon. They drive into delicious grooves full of popping drum skins and clinking cowbells, hitting several jaunty peaks like ‘Texas Drums’ with its chant of “won’t you play those funky drums for me”. This ode to percussion is fitting, as drumming dexterity is what gives Pottery an extra dimension, seeing them cruise into areas resembling dance-punk, disco, ‘60s pop, hoedown, glam and beyond, while maintaining sonic consistency.

Even when entering darker territories Pottery keep things jovial, ensuring the album rattles by with spirits high. Their characters are often down-and-out losers, badly clothed with peeling skin and no money, but when they come to ‘Bobby’s Motel’ none of that matters. Here, the scuzz is celebrated, the outside world is non-existent, and there’s always space for another body. 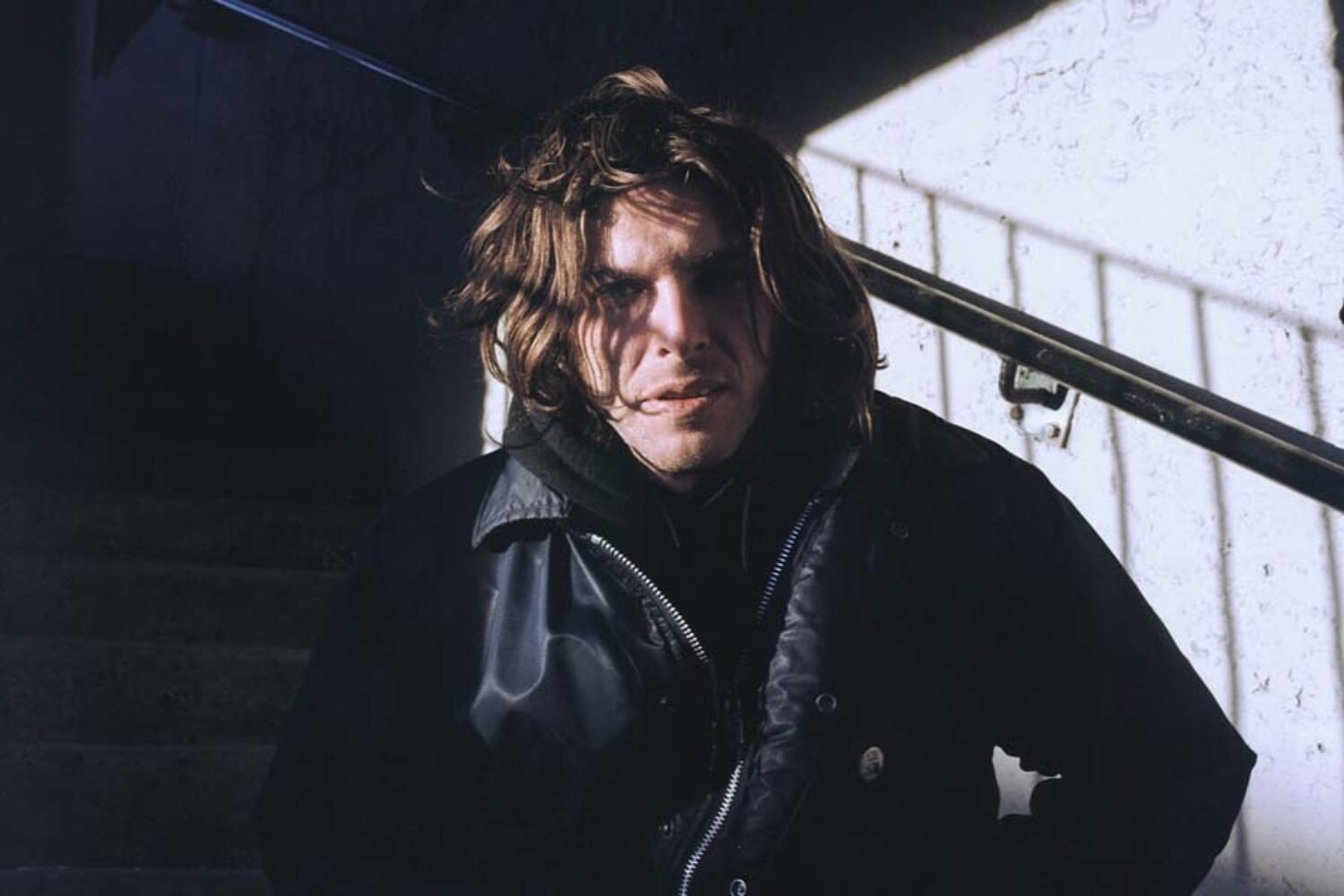 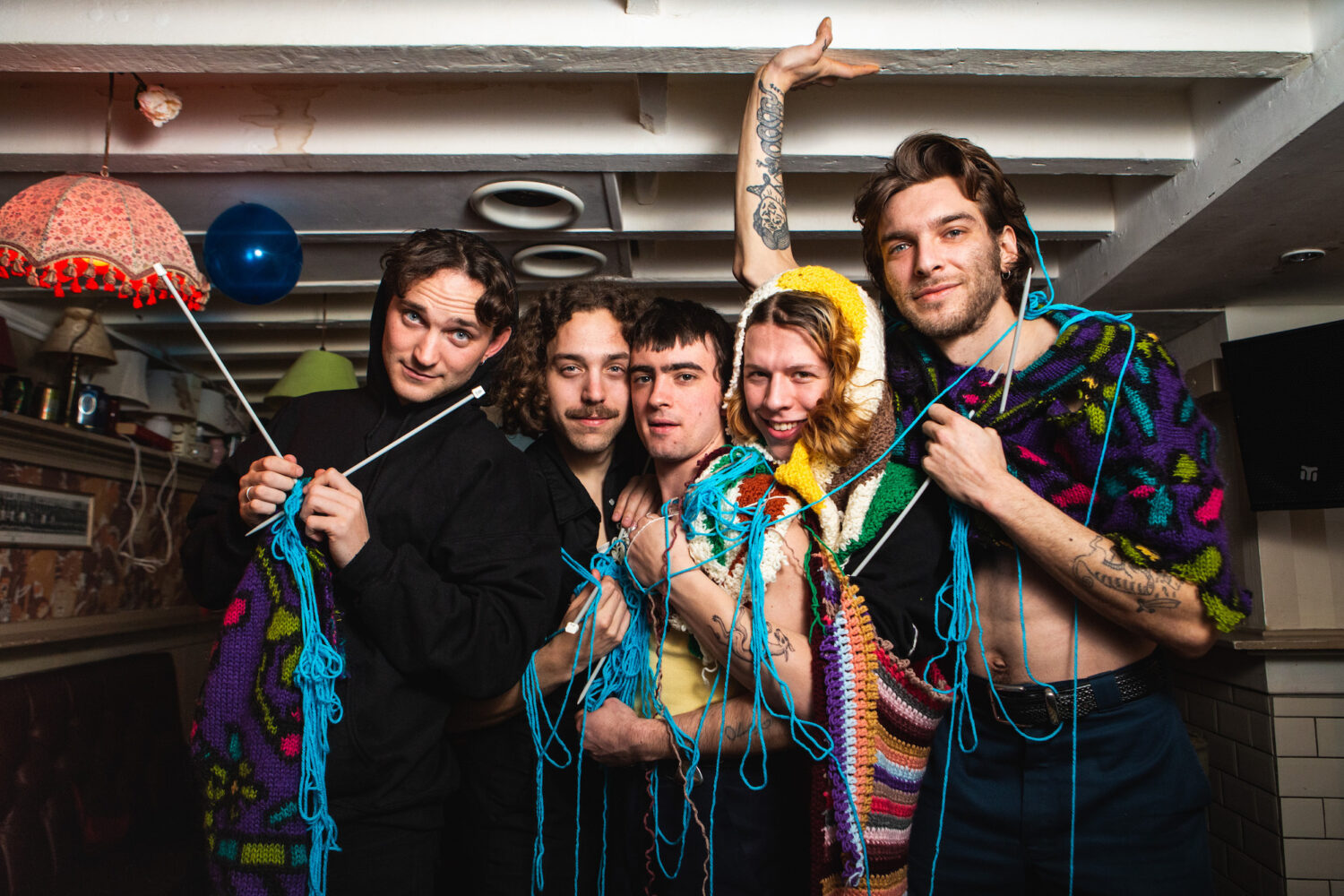 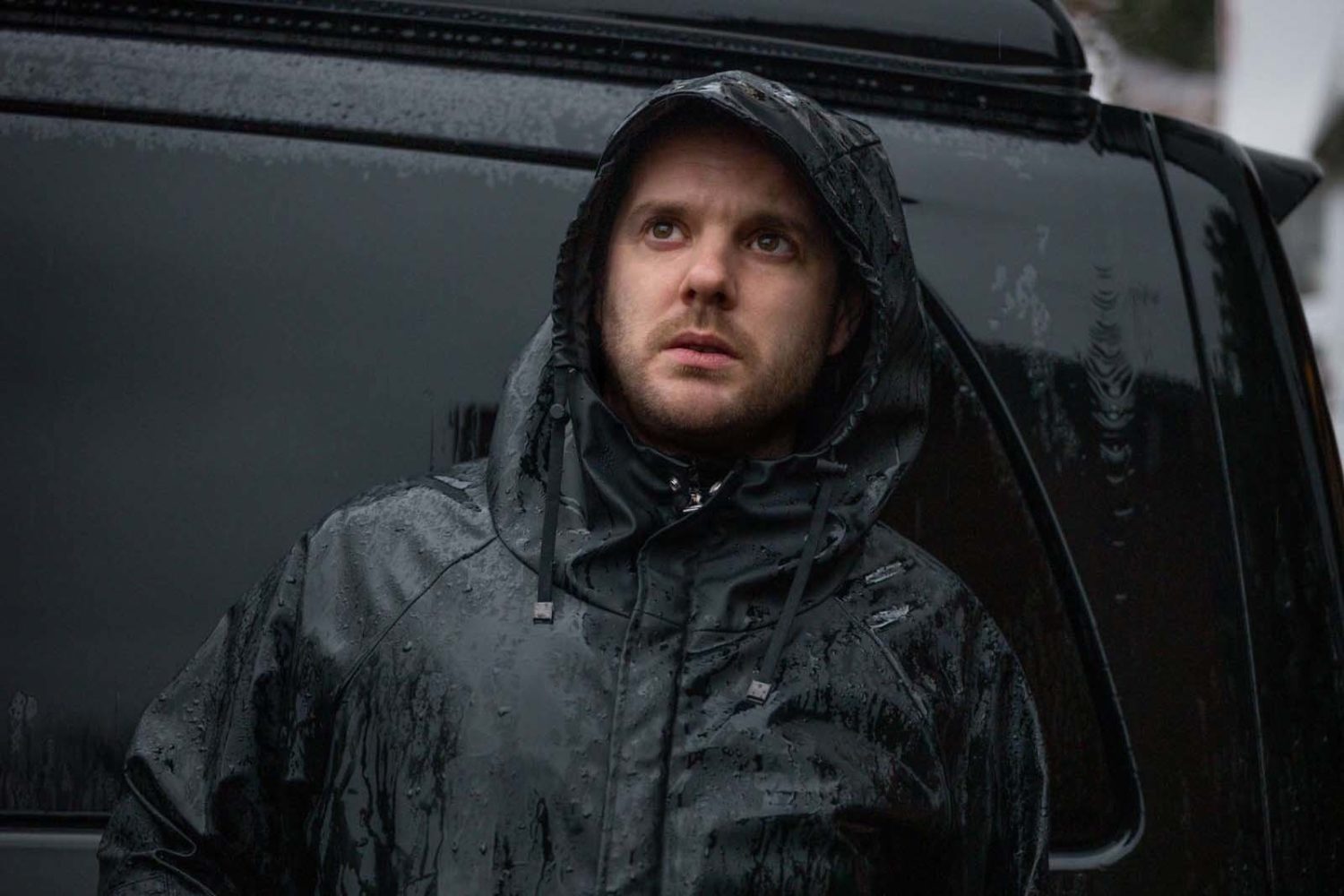 It’s the latest lifted from their debut album ‘Welcome To Bobby’s Motel’.