With his debut album set to land later this year, SG Lewis has assembled a star team for new track ‘Impact’.

Linking up with Robyn and Channel Tres for the club-ready banger, SG Lewis says, “’Impact’ is possibly my favourite record I’ve ever been a part of. The chemistry between Channel and Robyn is so powerful, and creates something so unique. Channel is an artist I believe will go on to create a musical legacy as important as the one Robyn has already created, and to have the two of them on this record together is insane. Working with my good friend TEED again on the production is amazing, as he is truly a production hero of mine. I hope it provides some release and euphoria in a time where it’s hard to come by.”

“’Impact’ is about how someone can come into your life and completely change you either for better or worse,” says Channel Tres. “In this instance it was for the better and I’m going through the emotions of denying something that’s obviously good for me but the hurt I’ve been through in my past causes me to put up defense mechanisms. While I’m putting up the defenses, the person trying to love me pursues me consistently and this impacts my life in so many ways.”

“Sam made this instant thing, it’s a special skill to make a song that hits you right away the way Impact does,” Robyn adds. “The track just gave me the feels and it wasn’t hard to write a chorus to it, especially with Channels vocals on there already. Channel Tres came on tour with us last year so I know how strong he is on stage and hopefully some time in the future we will get to be on stage together, with Sam, performing this song.”

Listen to it now below. 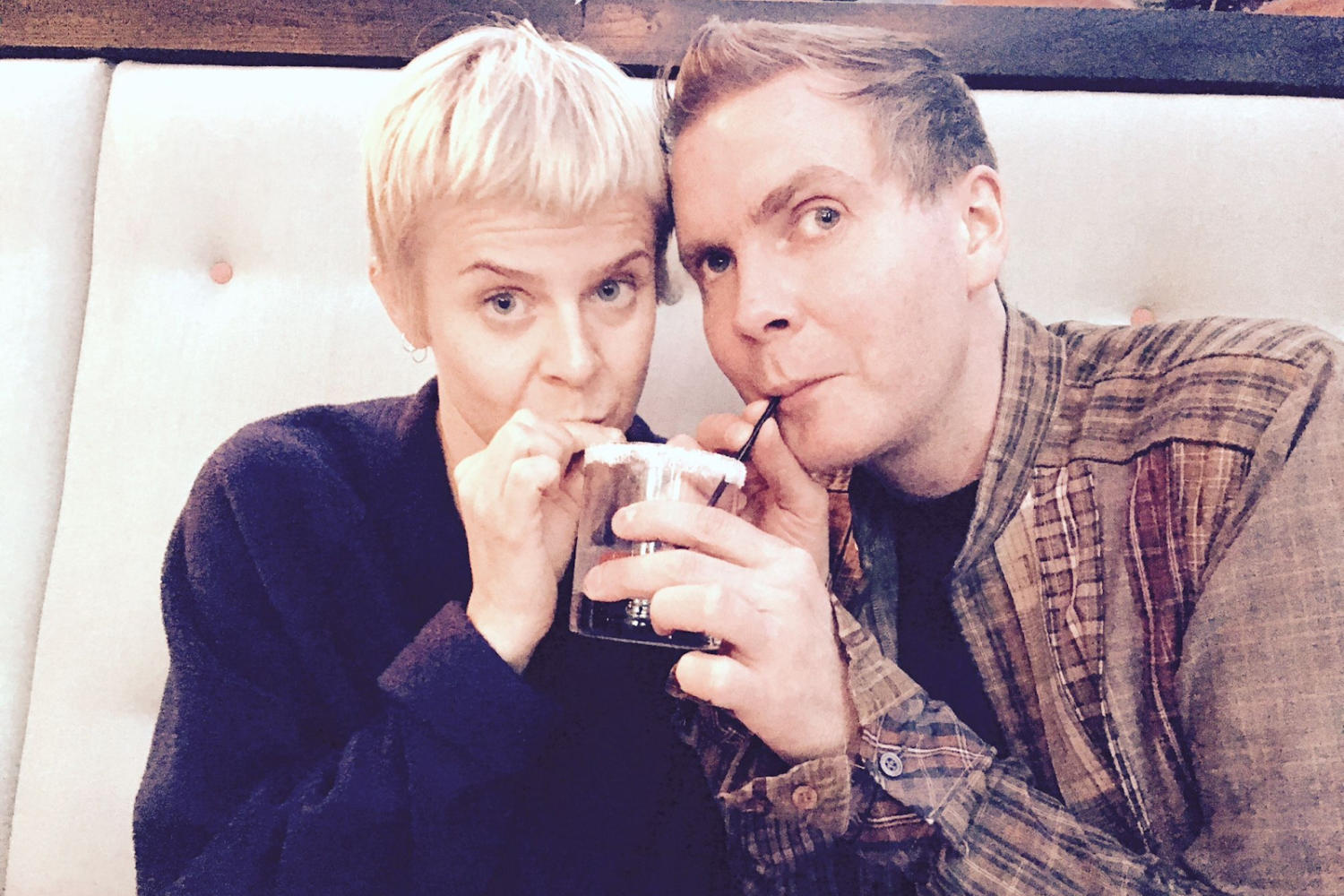