With one limb in the comedy world and another in all things nerdy, if there was one musician likely to blame a dystopian sci-fi tv show for the breakdown of his marriage, it would be this one. “Thought that it would be another Lost in Space / Now I gotta go and get my own damn place,” spits Open Mike Eagle on ‘The Black Mirror Episode’, the track a perfect balance of frustration at his situation, and complete self-awareness (while likely not on his Christmas card list, Charlie Brooker is probably not about to be summoned). Written after his therapist reminded him of his musical outlet - see the “dude got screwed up / shit got burned up / so he fucked her up… and I got chewed up / and shit fucked me up / so Ima fuck you up” of opener ‘Death Parade’ for evidence of that particular strand of navel-gazing - ‘Anime, Trauma and Divorce’ is as wry as documents of desperate times get. Life may have given Open Mike Eagle some fresh citrus fruit, but this resulting record is some sweet, sweet lemonade. 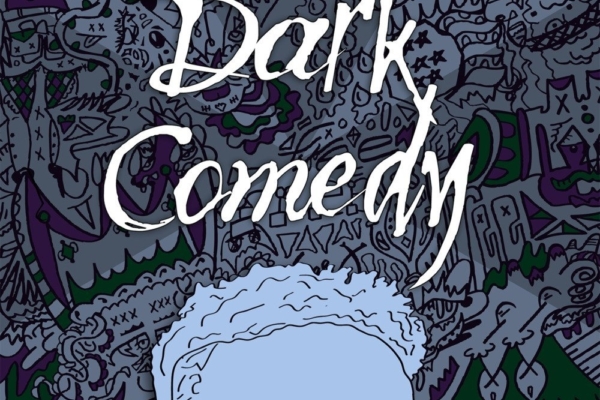 Goofily serious, but rarely ever with the intention of fun.