While we’ve been spending an embarrassing amount of time on TikTok, we’ve noticed one of your songs becoming quite the trend. How does it feel to be a TikTok star?
It’s hilarious! There’s like 12,000 videos using ‘Be Around Me’. The biggest one has like, a million views or something now, and I think that [that track] on TikTok has been viewed like, 100 million times or something.

Do you have a fave vid that’s used your song?
Well, there’s different kinds of TikTok and I’m now on FrogTok. Me and this Frog Dad guy are friends now; we chat on the reg. I love that account. And the frog is so cute! That’s my favourite. There’s one that just makes me laugh, and it’s just this dude singing to his girlfriend and she’s just not reacting and he’s right up in her face. The caption was, ‘I played this to her, gave her no countdown, didn’t tell her what it was, she had no idea what was going on’. It cracked me up because it’s the kind of thing I would do.

Have you jumped on any TikTok trends yourself? Will we be seeing WJC taking on the ‘WAP’ dance any time soon?
I haven’t! To be honest, I’m the trendsetter [laughs]. It’s fun when you come up with an idea for a trend and people start using it. I think I’m better at that than the mimicking thing. I’d rather spend time trying to think of ideas for my fans to copy.

So what’s the next TikTok trend you’ll be starting? Have you got a kind of game plan now?
I do, yeah! My girlfriend is a choreographer, so we’re going to choreograph a bit to this song I have called ‘10X MORE FUN’. I feel like maybe the style of my lyrics on this album seem to fit TikTok really well, they’re really simple, direct, and a fun play on words, with really visual lyrics. I have a song that isn’t out yet called ‘Where Is My Heart?’ and it is SO TikTok. The opening line is like, ‘Where is my heart? Do you have it?’ So people could be searching and then finding their heart in weird places.

You’re really loving this app, eh?
I feel like I’m a TikTok rep now! The ‘Be Around Me’ thing is fully becoming, like, TikTok DNA. And especially me being independent now, it’s become such a huge part of this album’s promotion, even in the last few weeks. It feels quite exciting that I’m with that crew of indie artists on there, and it feels right. It feels like the place to be when you’re independent now.

Aside from getting into TikTok, you’ve also been busy podcasting. How’s your Bad Hotel podcast going?
Funny you should say that, it is uploading as we speak! It was quite hard to get it popping because I was trying to do it over the internet and had two absolutely heartbreaking moments where it was recording and then the audio corrupted. They were with really good guests too, and I felt like I was just ruining the opportunity to speak to people. To be honest though, it’s not like I don’t have other things to get on with, so until we can meet up in person I might put this thing on hold...

Do you have any favourite podcasts you listen to?
Not really. The one I listen to on the regular is the H3 podcast, but that’s more because they’re YouTubers I like. They’re like the mum and dad of YouTube!

So you aren’t obsessed with true crime podcasts like the rest of the world?
Nah, nah. I like the H3 podcast because it’s silly and less structured and you’re just like, hanging out with that person. The more structured ones and the crime drama shit - I don’t like that. I hate crime drama! It starts going, any type of mystery, and I’m like, you can summarise this in a minute! Let’s wrap this up! It’s the same with Netflix documentaries. It’s an eight-part series for something that could be 20 minutes… They hypnotise you! The story is so simple and they could just tell it to you!

Got any dream guests you wanna get on the pod?
I would love to get some internet people on there. One of the benefits of the TikTok thing is I really want a big name from that on there. I want someone with some serious clout and just to chat to them about the app or what’s their opinion on the rest of the internet right now and people who have given their lives over to TikTok. I wanna get Alfie Templeman on it too. I don’t know how he got started and what his first break was because he’s so young, but I also want to talk to someone who’s firmly in Gen Z. I’m literally on the boundary of millennial and Gen Z - I’m ‘97 - so I have some opinions of the millennial side but then I’m also really drawn to TikTok and I just want to talk about that concept.

Can’t wait to hear it!

‘Something To Feel Good About’ is out 27th November via Bad Hotel. 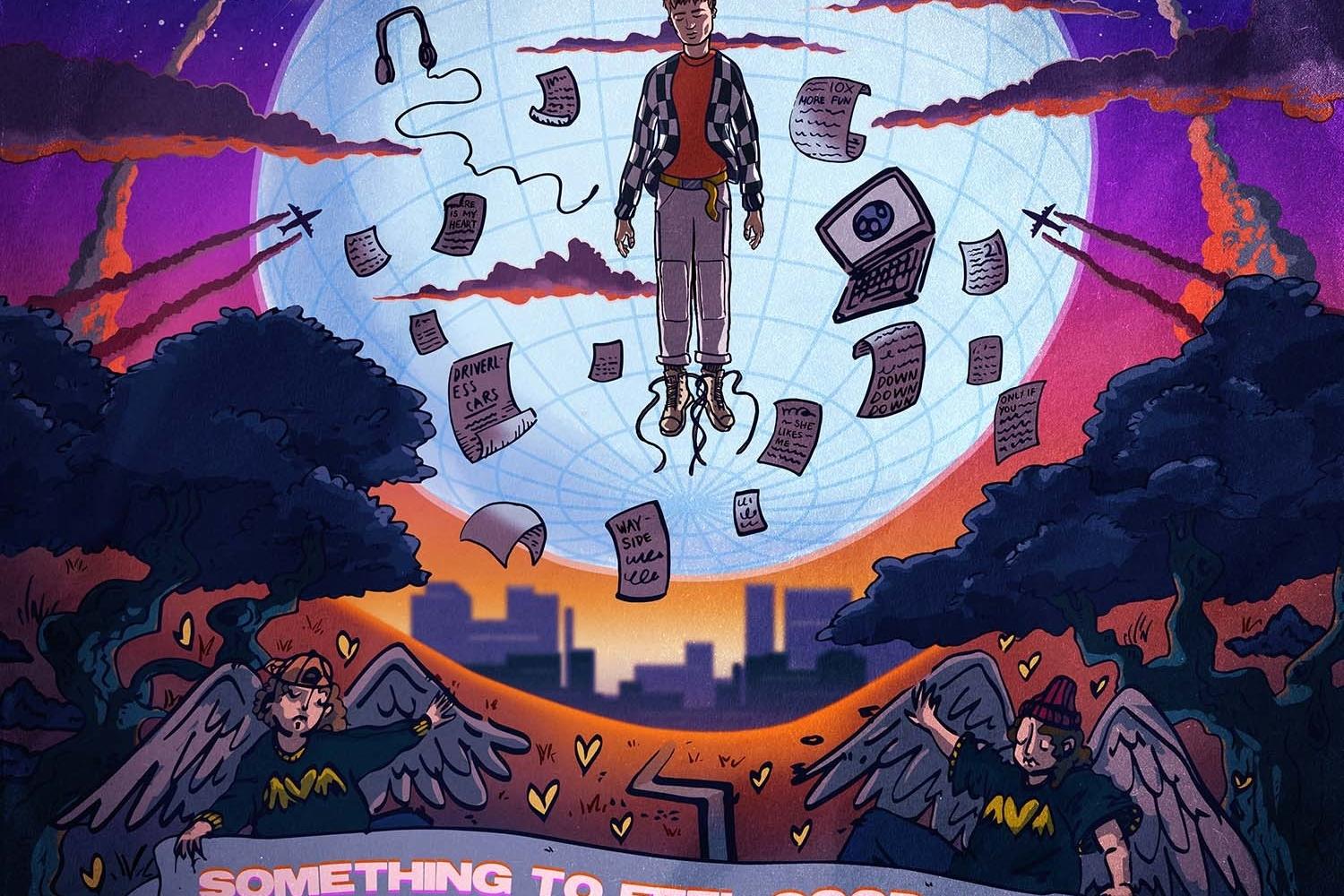 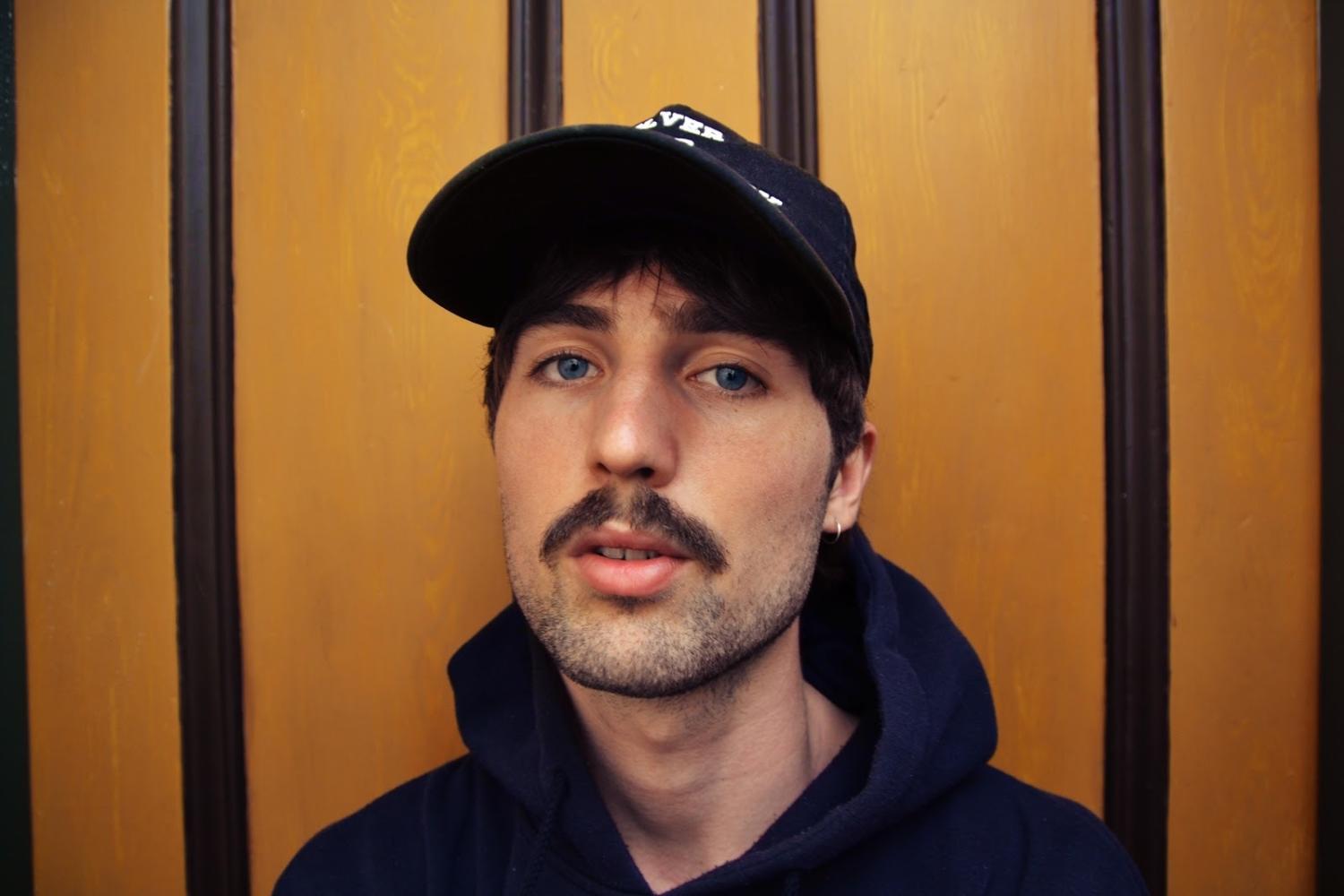 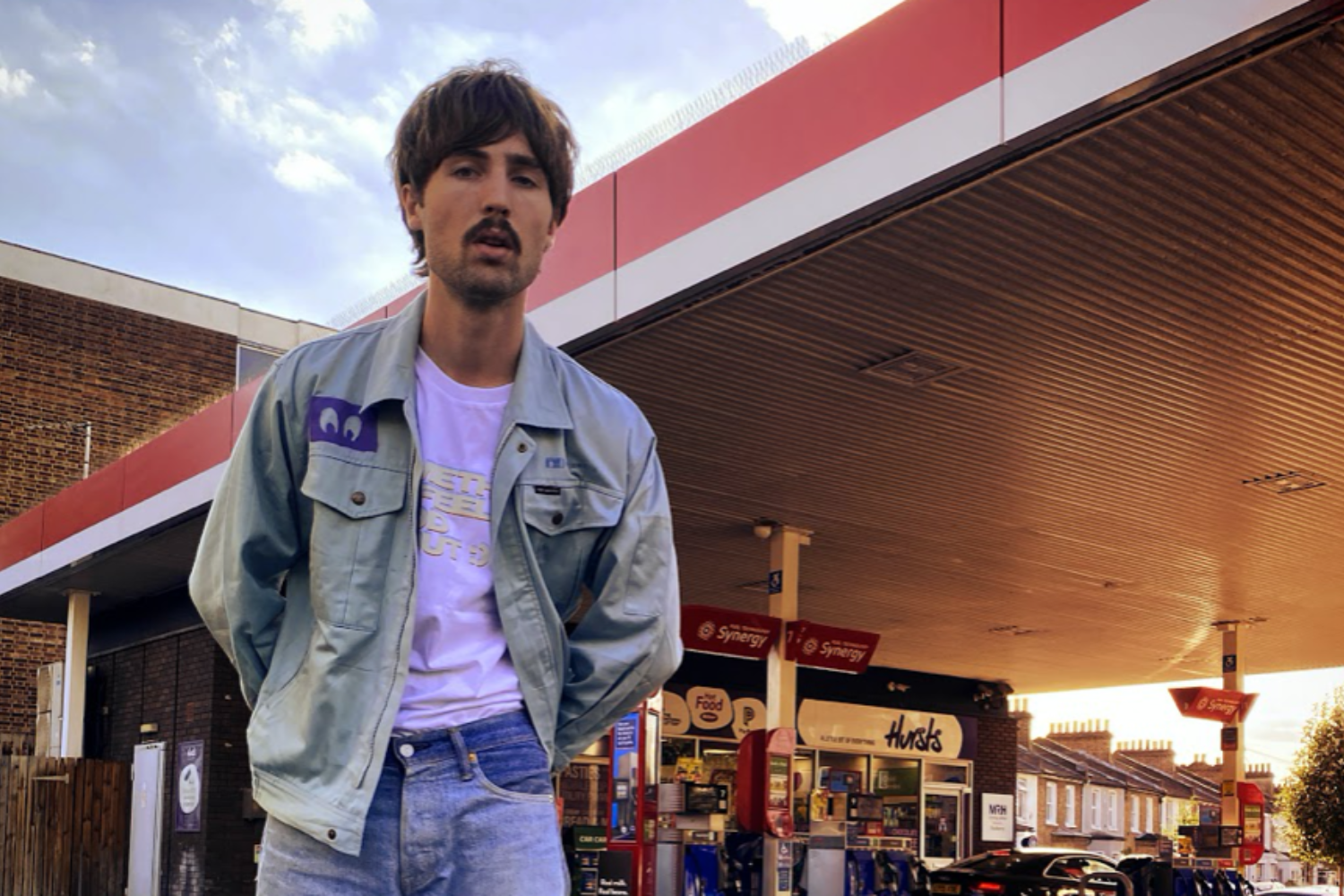 Will Joseph Cook offers up new track ‘Be Around Me’

His second album, ‘Something To Feel Good About’, arrives later this year.