For 28-year-old rapper Jelani Blackman, instinct has always been paramount. First emerging in 2016, the West London native could be heard infusing his early EPs ‘1 - 4’ and ‘5 - 8’ with potent, often enigmatic penmanship and ghouling runs, creating a rap-led, melodic universe. Soon after, however, he shifted gears. “I had a moment of clarity,” he shares. “I did enjoy using melodies, but as much as I loved it, I realised that using melody in smaller places suited me better.”

Jelani always knew deep down that of the two - singing and rapping - the latter was his weapon of choice. The result of this shift? 2018’s pulsating, operatic and ambitious ‘Lockjaw’ EP, which saw his gravelly cadence prick up the ears of grassroots audiences nationwide. “Sonically, I was a little more in an upbeat space. I’d mark the ‘Lockjaw’ EP and 2017 / 2018 as me bringing my rap self to the forefront, consolidating my sound and getting my sonics right,” he explains. “I fell in love with rap again and didn’t know why I wasn’t rapping more before.” 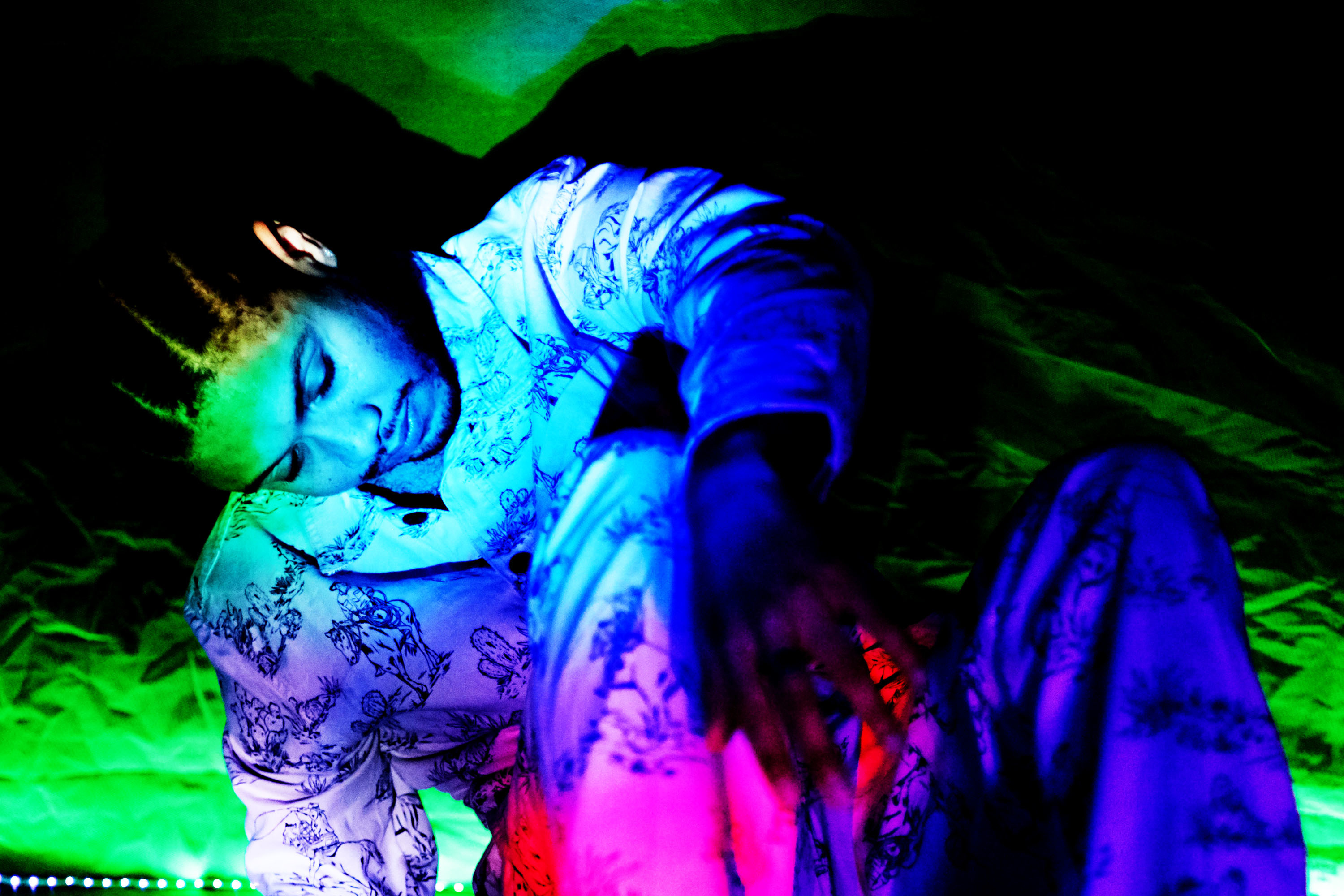 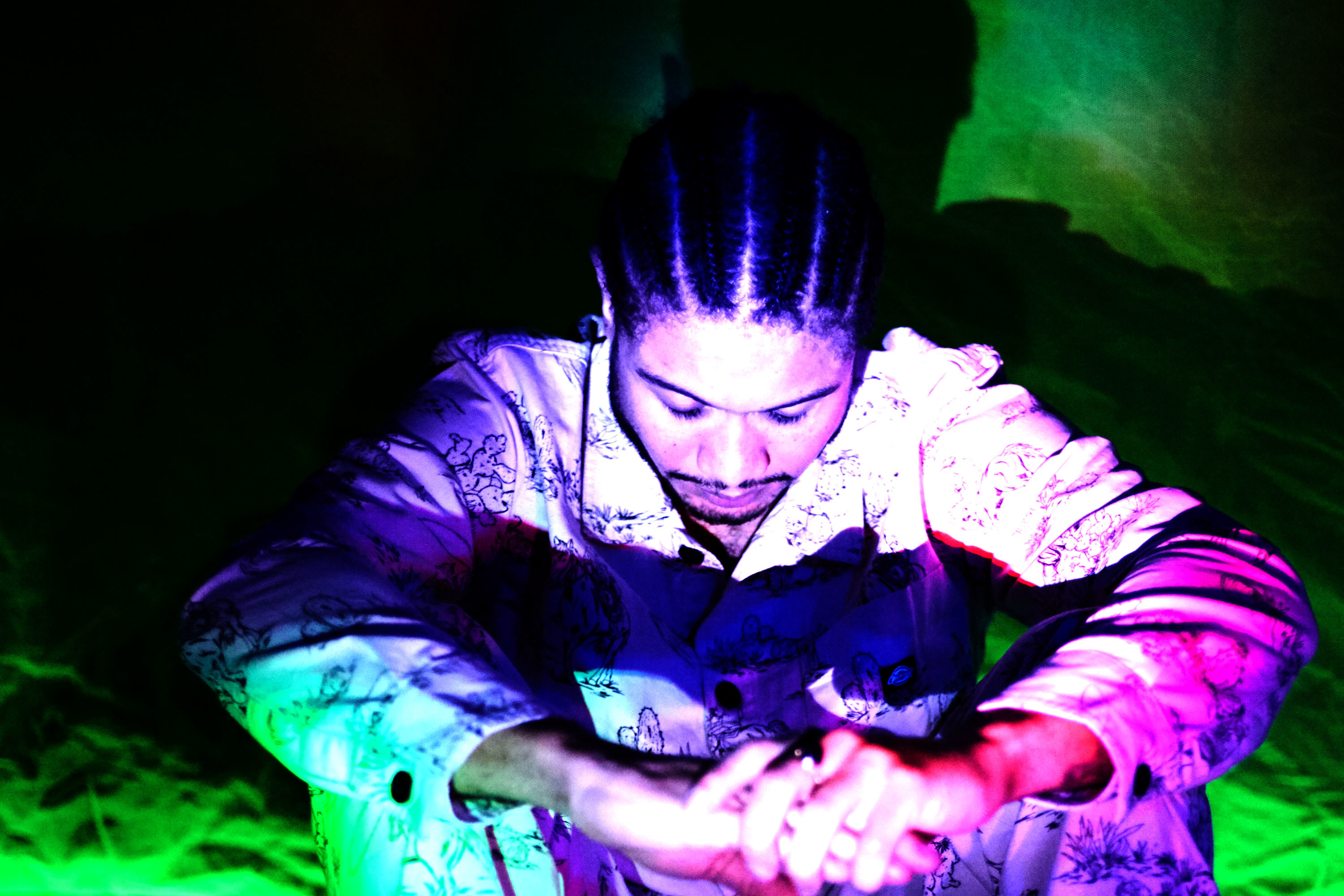 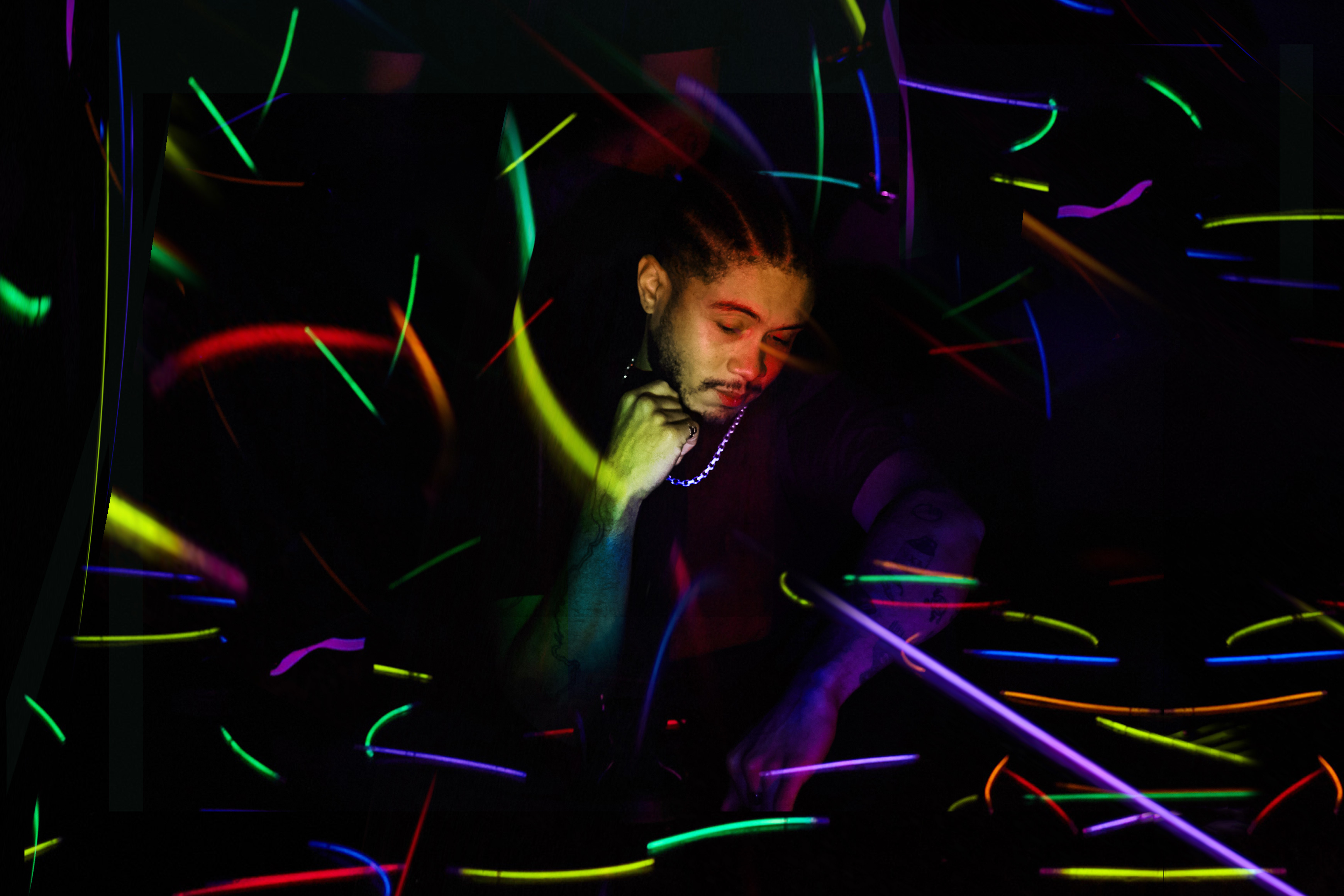 “I fell in love with rap again and didn’t know why I wasn’t rapping more before.”

Not what you might have expected, but it turns out Jelani Blackman can French plait hair. “My mother always said it was a valuable life skill for if I had a daughter,” he chuckles.

To many, Jelani Blackman’s instantly recognisable tone is his leading quality, but to him, there’s a more unique skill in his arsenal: “In my real life, I go off on tangents, but I can say a lot in a few words, which helps,” he says. Probably the strongest example to date lies in his recent ‘Brixton’ EP. On the cathartic title track, he tackles his childhood and adolescent resentment towards his father, bearing his soul to the masses; across sombre verses, he laments on ambiguities over his identity, poetically helping audiences and his family to hear him. “I was going through a change in life. I’d accepted for the first time that I was angry. It was about accepting that anger and getting to a point where I had to let that anger go,” he says of the track.

Coming from a mixed background - his mother Sierra Leonean and Irish, and his father of Bajan heritage - Jelani’s ear is an eclectic one and, as such, he’s loath to let the industry box him into one area. “I would say that I exist in the alternative rap space,” he explains. And this sub-genre has continued to grow over the last few years because of ambitious figures such as Blackman. During 2020, he managed to land prestigious sessions on COLORS, Fire In The Booth and more; to date his performance of ‘Hello’ on the former platform boasts over a million views. “When [those opportunities] start to happen at the right time, things feel aligned,” he says. “I almost felt a sense of serenity, I was excited, but calm.”

As he gears up for an equally potent 2021, buoyed by the success of an array of experimental singles released over the last few months, Jelani Blackman is set to shed even more of his skin. “Based on this year, I mean it was always coming… I’m ready to talk more about love, about my Blackness,” he nods. “People are ready for that [from me] now.” 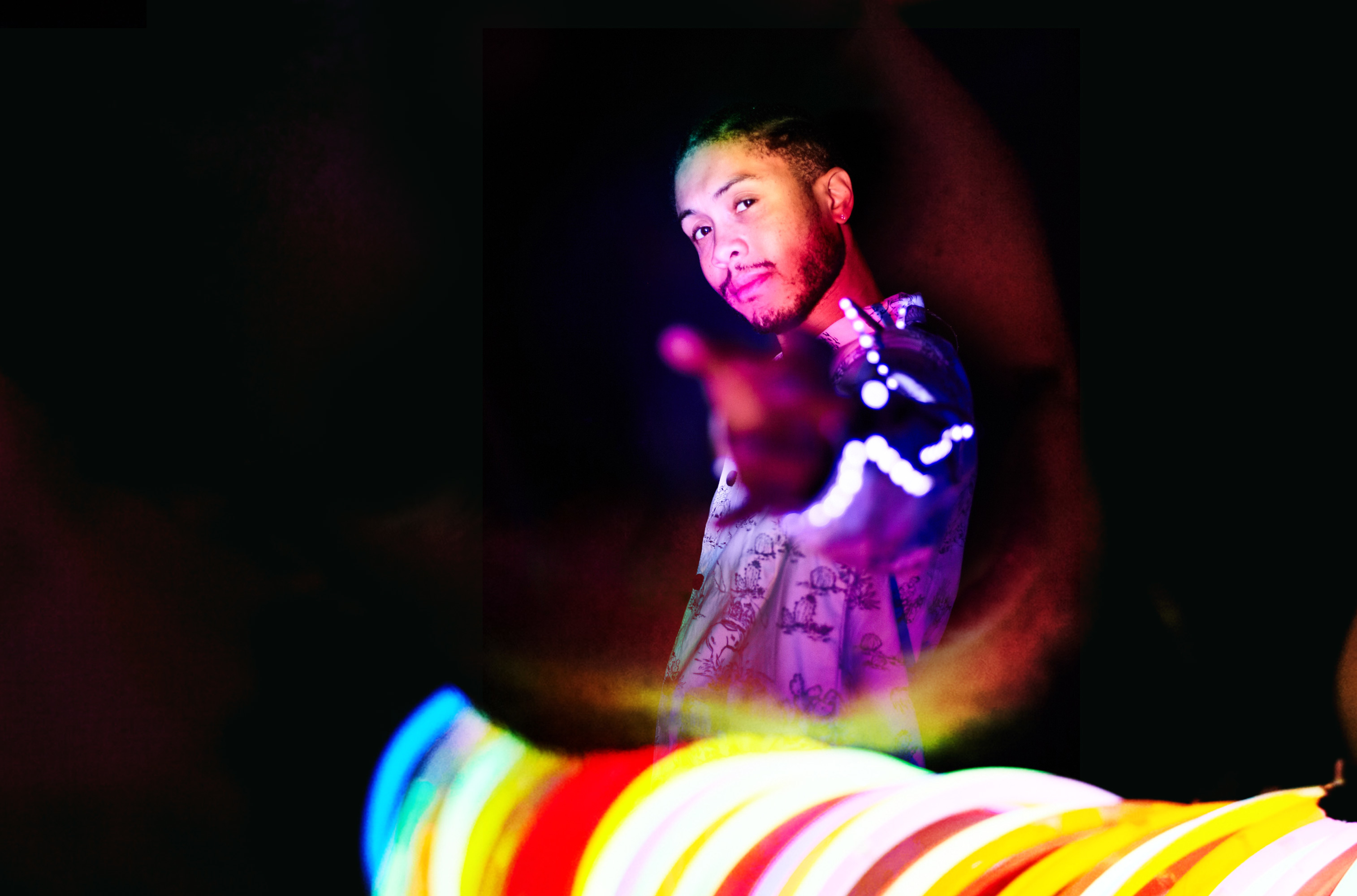 Written and recorded in the space of one “wavy night” at home during lockdown.