Hailing from Galway, the group craft gorgeous shoegaze-y indie gems, with a handful of bops that have already seen them lauded as a group to keep your eyes on.

Speaking on their latest ‘I Don’t Recognise You’, the band say, “The song is about watching someone you love lose their way. Sometimes, you can’t recognise them as the same person they were before.”

“We recorded the song in September in Belfast with Chris Ryan, who had mixed our last four songs, so it was amazing to work so hands on with him. It was our first time in a studio together, because we had recorded everything ourselves before. It was so much fun in the studio and we were able to really experiment with a lot more production techniques that have evolved our sound in a great way.”

We sent the quartet over some qs to get to know them a lil’ better.

Describe your music to us in the form of a Tinder bio.
We can be your new daddy. desperately trying to sound cooler than we are and hoping people like us. Have you heard of The Smiths?😏

What’s your earliest musical memory?
In 5th class Áindle lied and said he could play the xylophone and ruined his class’ interpretation of 'Close To You' by The Cure. And that’s why he plays the bass now.

Who were some artists that inspired you when you were just starting out (and why)?
Big inspirations for us when we started out were The Cure and the Pixies. At the start we covered all of their songs and basically wrote worse versions of their greatest hits.

You’re from Galway! What do you think of the music scene there at the moment?
Tome. There’s a huge music scene in Galway. There’s always buskers to watch or gigs to go to in venues like the Roisin Dubh and some great bands like our friends Turnstiles.

Are there any other artists breaking through at the same time that you take inspiration from?
Just Mustard were a huge inspiration to us. It’s amazing to see a band from Ireland with such a unique sound and seeing them open for The Cure was inspiring, and a very good show.

Who would be your dream collaborator?
Charli XCX would be the dream to work with. She’s an inspiration and one of the hardest working and most business savvy people in the music industry today. And she makes banging tunes.

Musically or otherwise, what are you most looking forward to next year?
The warm embrace of another human being. We’re also really excited to be releasing our debut EP in early 2021 and hopefully getting to play our music live for all the lovely people that have supported us already.

If people could take away one thing from your music, what would it be?
We’re not as sad as we sound. Things can always get better. Check in with your friends xoxo love NewDad :) 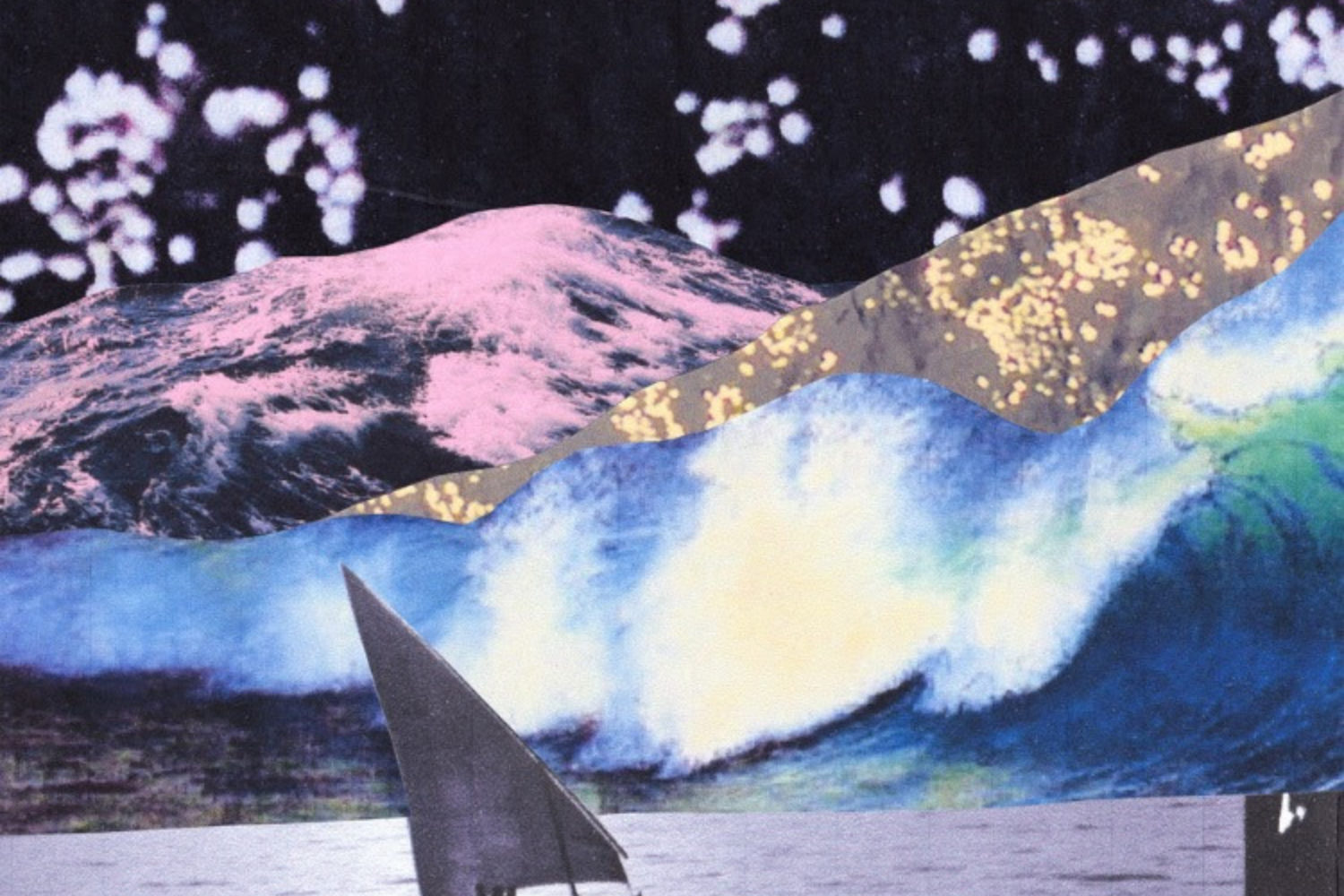 In taking their time, NewDad deliver with notable confidence. 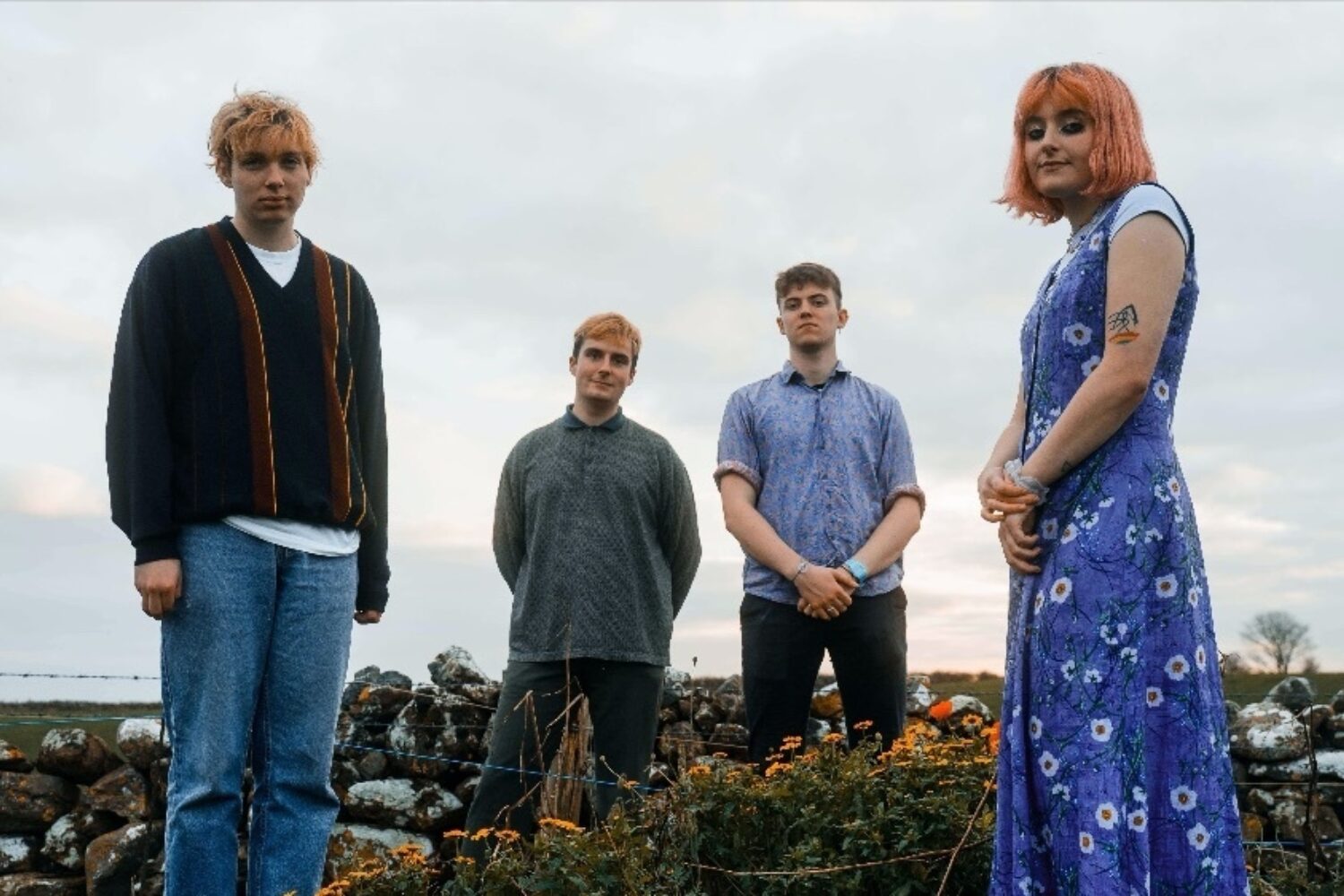 NewDad offer up new single ‘I Don’t Recognise You’

“The song is about watching someone you love lose their way.” 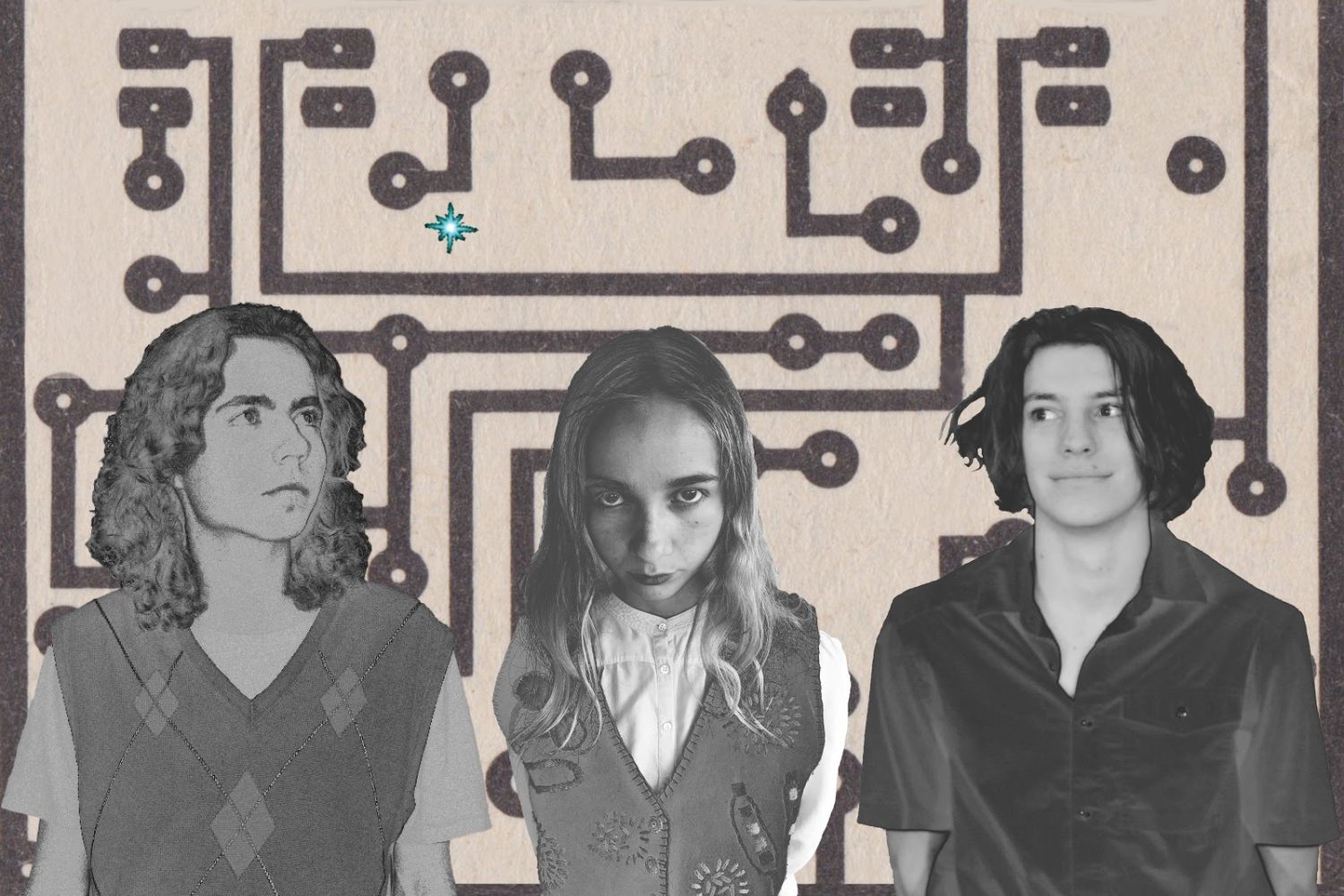