Hyperpop stylings, vintage gear, princesses locked in towers and reflections on the off-modernist theories of Svetlana Boym still only tell about half the story of the new Kero Kero Bonito EP. ‘Civilisation II’ follows on from 2019’s ‘Civilisation I’ and, across three tracks, manages to cover all of the above as well as telling a day-in-the-life story of last year’s first lockdown (‘21/04/20’) and squeezing in a vocal performance from singer Sarah Midori Perry on ‘Well Rested’ that’s sung, spoken and rapped across an epic seven minutes.

“‘Civilisation II’ takes its place alongside cave paintings and the Bayeux Tapestry,” announces a typically unabashed Gus Lobban on a Zoom call. “The conceptual, cultural side of the EP is trying to break down the technique of historical artefacts, and figure out how we could make our own narrative artwork.” By ruminating on Boym’s theory, which involves hypothesising about the roads not taken by modern society and where they might have led us, the trio set out to exclusively extract their trademark futurism from analog gear.

“It’s a hilariously arbitrary thing to do, trying to make our most imaginative pop music yet, but only using a Korg DSS-1,” laughs Gus. “But it interrogates the fetishisation of old musical technology, and the fact that people haven’t always used the newest tools at their disposal.” It signifies a potential directional break from the hyperpop scene they helped inspire with debut album ‘Intro Bonito’ in 2013, and that last year’s collaborative remix of 100 Gecs’ ‘Ringtone’ with Charli XCX and Rico Nasty suggested they remained very much a part of.

“Our greatest move was to be brave enough to make music that only we could.”

“Our greatest move was to be brave enough to make music that only we could,” he explains. “We realised we were unique; suburban Brits, one of whom is bilingual and has a connection to Japanese culture, all of whom have experience with and interest in pop and technology. Nobody else could have made ‘Intro Bonito’.” Hyperpop’s next wave, he suggests, is imminent, once a new generation have a similar epiphany.

“‘Intro Bonito’ was the point where we rejected the status quo at the time - which was that the ‘80s were cool - and said, “Actually, we’re ‘90s kids and we grew up with General MIDI and Polygon and HTML, so that’s the album we’ll make. The interesting point will be when the noughties kids realise that the hyperactive stuff is a Y2K reference, and that actually they have their own perspective. I’m looking forward to that.”

‘Civilisation II’ is out 21st April via Polyvinyl. 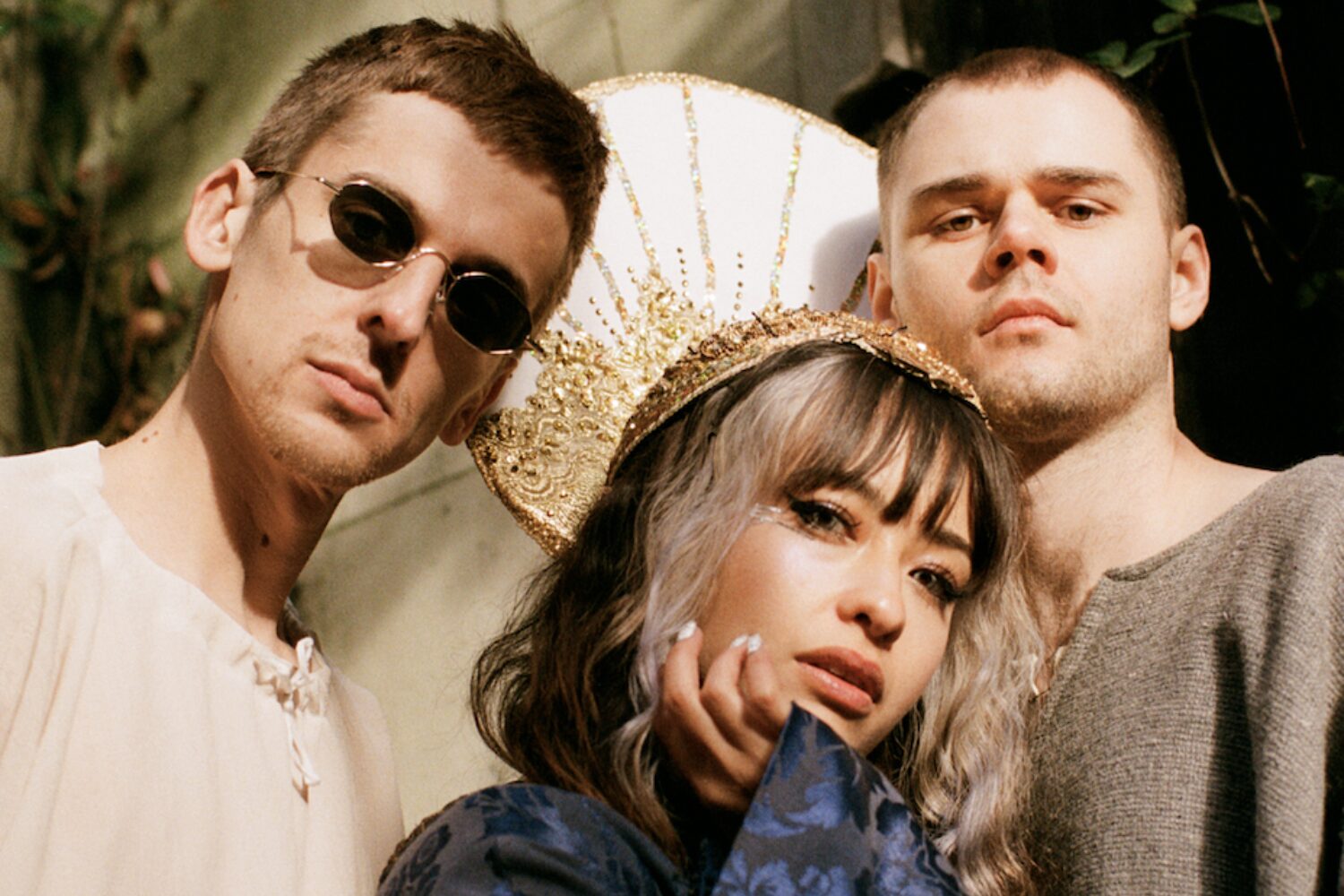 Their new EP ‘Civilisation II’ is out now. 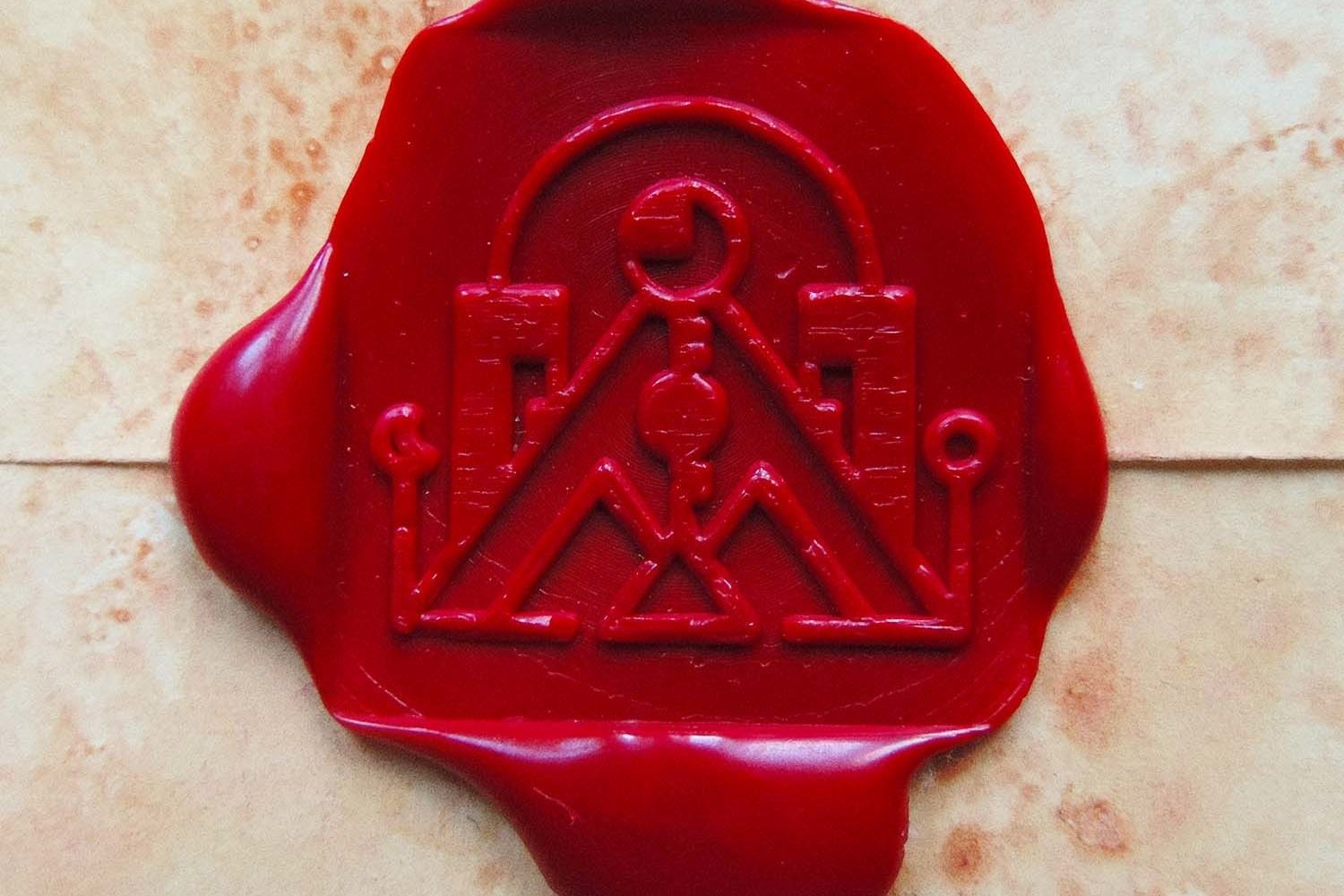 Listen to new single ‘The Princess and The Clock’ now! 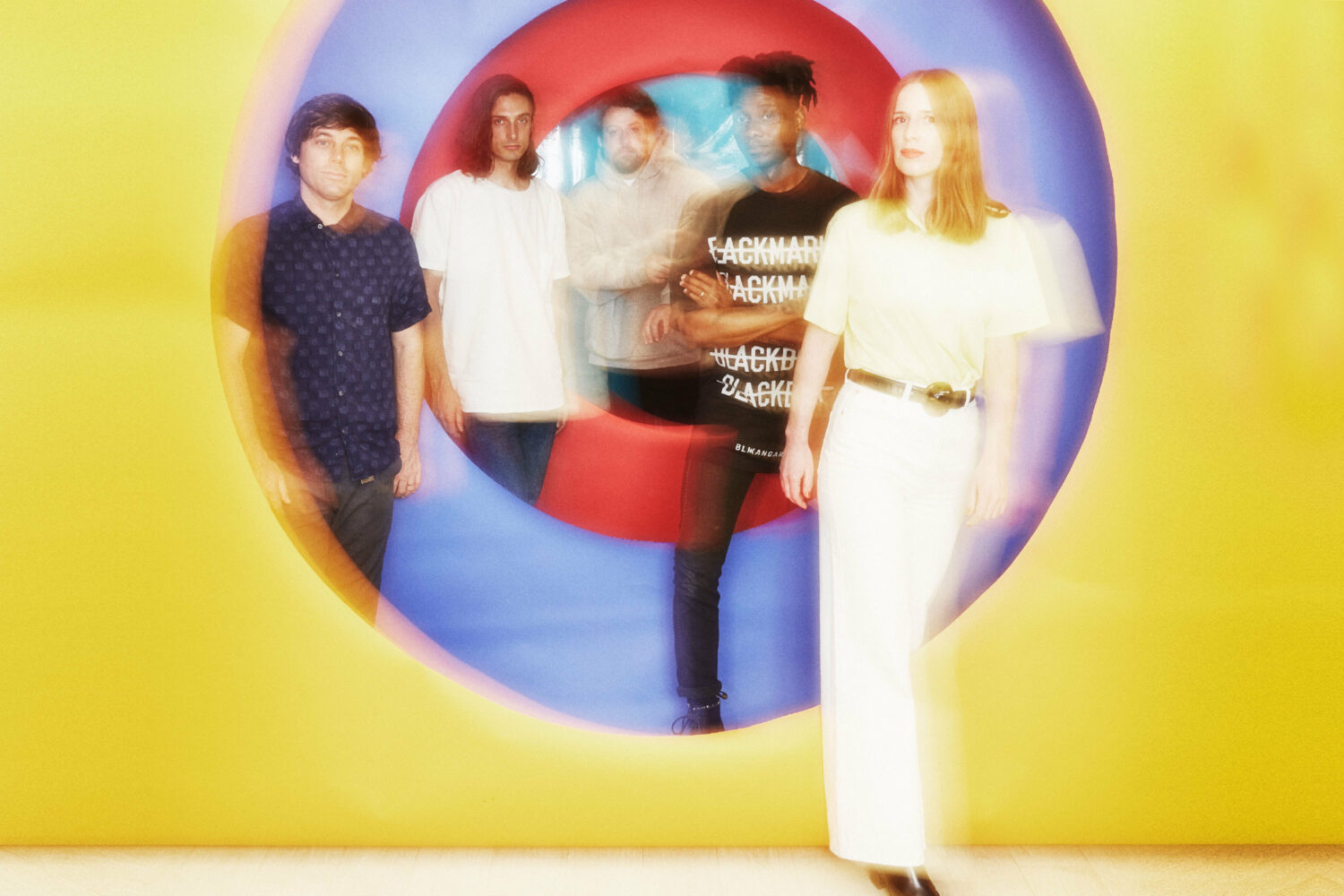