There’s something undeniably emotional about ‘Surrounded By Time’: Sir Tom Jones’ 40th studio album over a storied career that’s spanned six decades. Ostensibly a covers collection, featuring a thoughtful and perhaps unexpected catalogue of tracks running from the well-known (Bob Dylan’s ‘One More Cup of Coffee’) to more obscure delves into the past (Malvina Reynolds’ 1971 folk protest song ‘No Hole In My Head’) and present (Todd Snider’s 2019 ‘Talking Reality Television Blues’), it instead comes across as something of a send off - a release that embraces the gravitas and legacy of Tom’s life and attempts to tie up the loose ends.

Where ‘The Next Day’ and ‘Blackstar’ concluded Bowie’s career in a way that felt purposeful, so does ‘Surrounded By Time’, through other peoples’ words, set about doing a similar task. There are playful moments - a self-referential take on Cat Stevens’ ‘Pop Star’, in which the 80-year-old icon declares his showbiz intentions, chief among them - but the album is best when it embraces the singer’s age, experience and stature. The almost Radiohead-y backing that accompanies the aforementioned ‘Talking Reality Television Blues’ emphasises the idea that, looking back over a media culture that he’s witnessed from its incarnation, we might have fucked it all up, while opener ‘I Won’t Crumble’ is an entirely stripped back take on Bernice Johnson Reagan’s original that gives Tom’s still-mighty lung power the space to really get you in the guts.

The most affecting is a penultimate ‘I’m Growing Old’. Opening with an extract of speech taken from 1940 - the year of his birth - before transforming into a reflective piano piece (“I’m growing dimmer in the eyes/ I’m growing fainter in my talk”), it’s an acknowledgement but not an admission of defeat. Yes, Tom Jones is growing old, but he’s doing it with class. 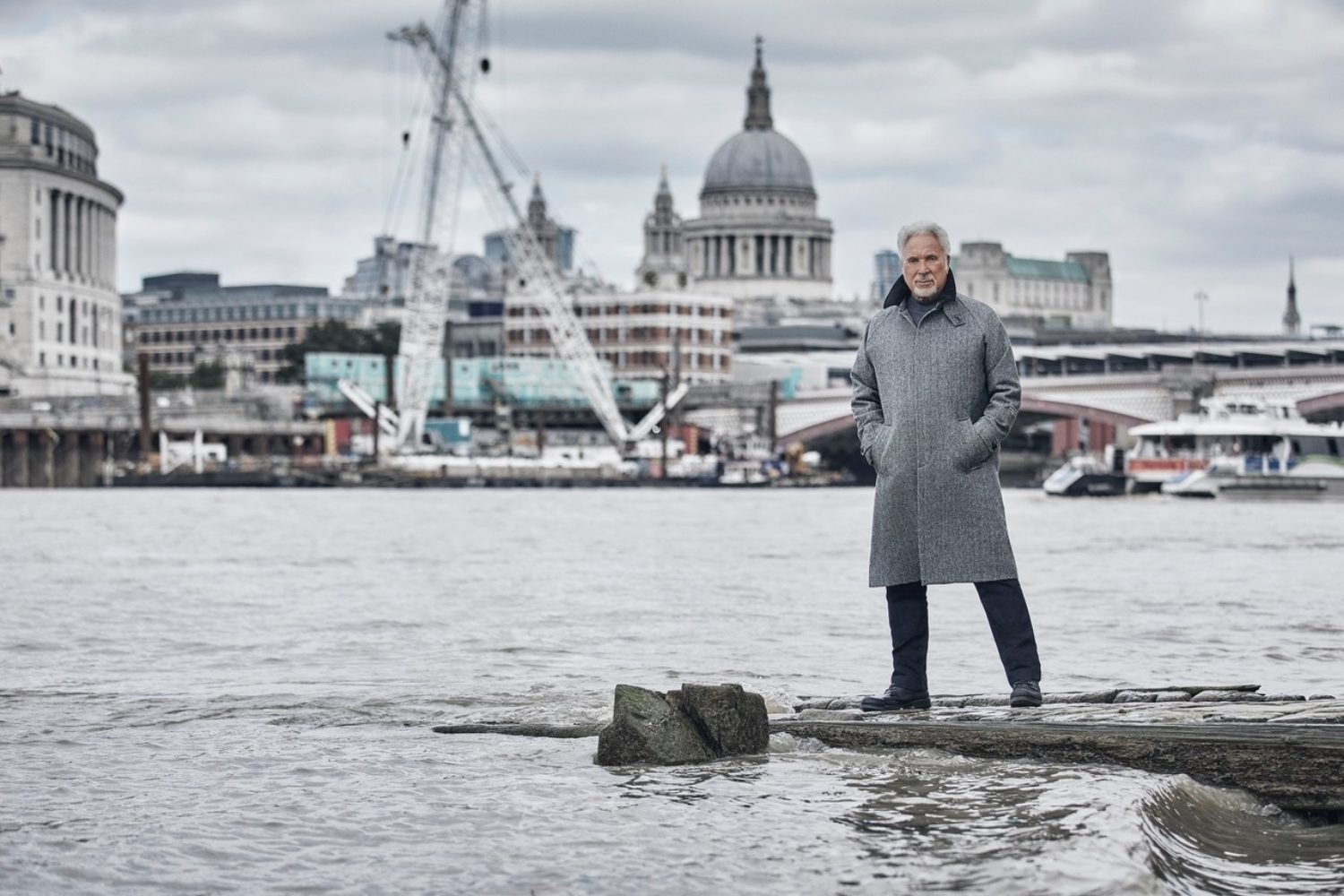 The bona fide legend fills us in on his new album, staying young and his, ahem, interesting new hobbies…