The third album in seven months from ever-prolific psych-overlords King Gizzard also happens to be their most radical departure yet. Recalling the camp glam of fellow Aussie countrymen Pond and the new age rave of Kero Kero Bonito, ‘Butterfly 3000’ entirely jettisons the electric guitar, embracing instead arpeggiated synth to manifest futuristic dream-pop. As with many of their previous crackpot experiments, Stu McKenzie and co attack their latest hare-brained concept - a cybernetic Garden of Eden on the brink of apocalypse - with trademark vigour and virtuosity. A continuous suite of music shifting seamlessly from one track to the next, perforated with leitmotifs, dramatic mood-shifts and beguiling time-signatures, ‘Butterfly 3000’ stands as arguably their most technically accomplished record since 2017’s masterpiece ‘Polygondwanaland’: the candied flutter of ‘Shanghai’, or the voyaging synth-pop splendour of ‘Catching Smoke’ rank among their most sublime moments to date. If anything, ‘Butterfly 3000’ is so unwaveringly pretty, so thickly smeared with bubblegum sheen, so unashamedly carefree and optimistic that even the most seasoned fan will find it a little awkward to digest. Full of surprising innovations, it errs constantly between confusion and brilliance. 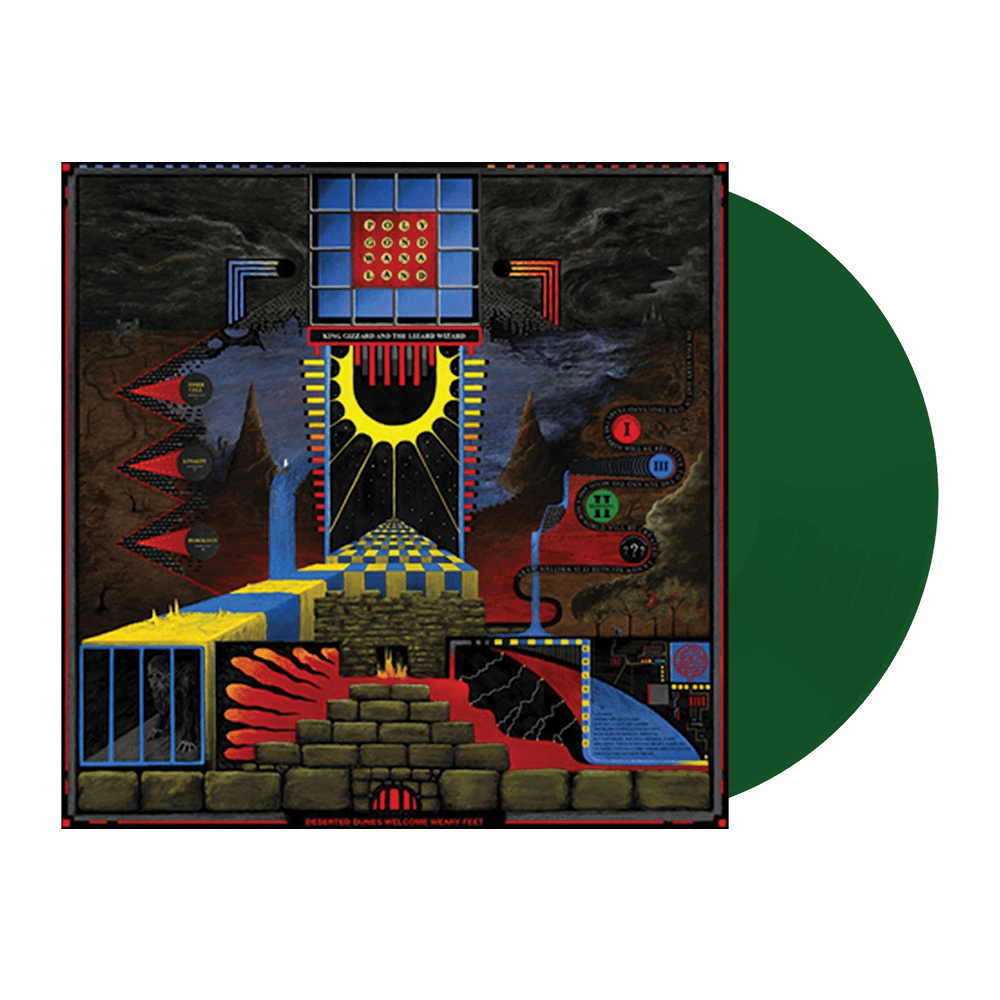 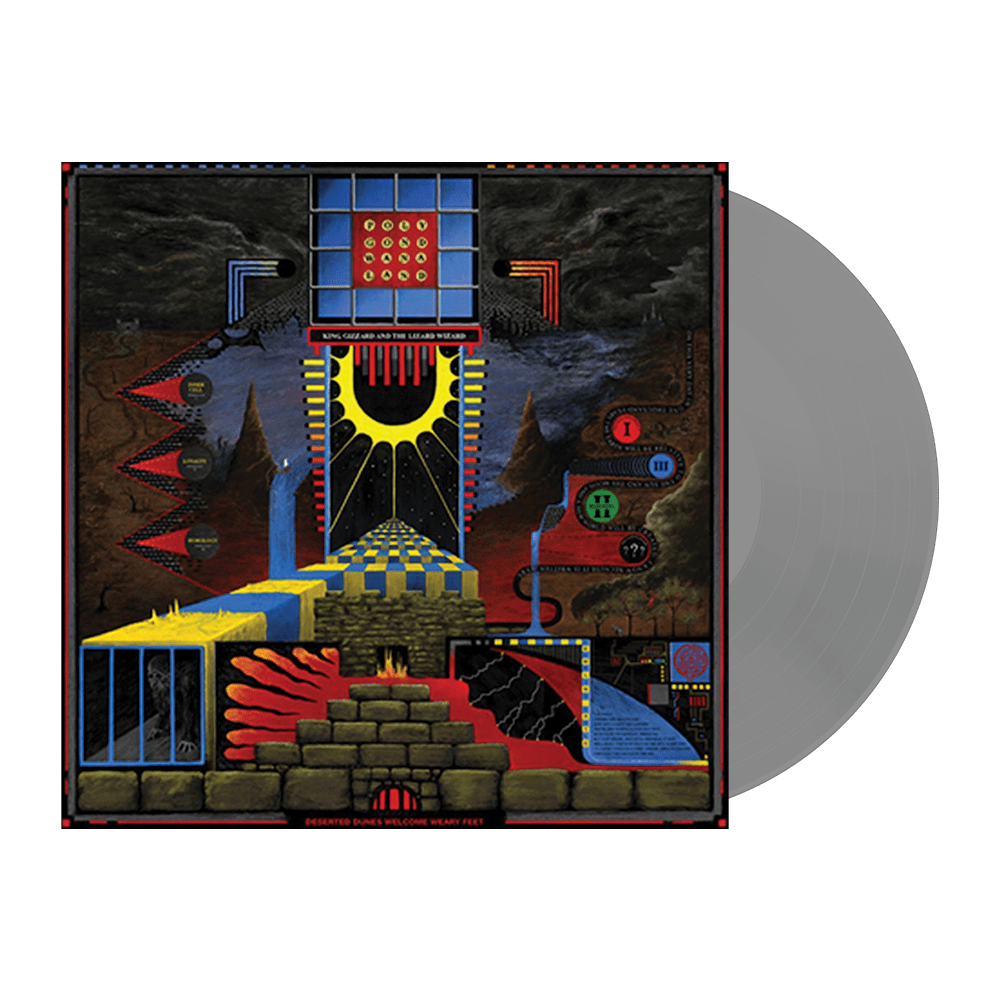