Twenty years on since the release of their iconic debut album ‘One Touch’, Sugababes are be celebrating the anniversary with the release of a special edition of the album on 1st October!

“We’re so grateful Metronomy agreed to make a remix for us as part of our 20th anniversary,” Siobhan says. “Performing their Love Letters track with them all at the NME Awards in 2014 was a special moment. It was like it was written for us, a real 60’s girlband moment, unlike anything we’d performed before so it was important for us to have them on this journey and to see them revisit ‘Overload’ makes it extra special!”

“Overload is such a brilliant pop song,” Joe Mount adds. “I was captivated by it when it was released and remember rushing out to buy the single. I owe a lot to the Sugababes in terms of how my view of pop music changed from Overload onwards, I know that thousands of producers and artists alike had a similar experience. It would be impossible to top the original, but It’s nice to give it a try with Tatyana; herself a disciple of the Sugababes and ground-breaking pop producer in her own right.” 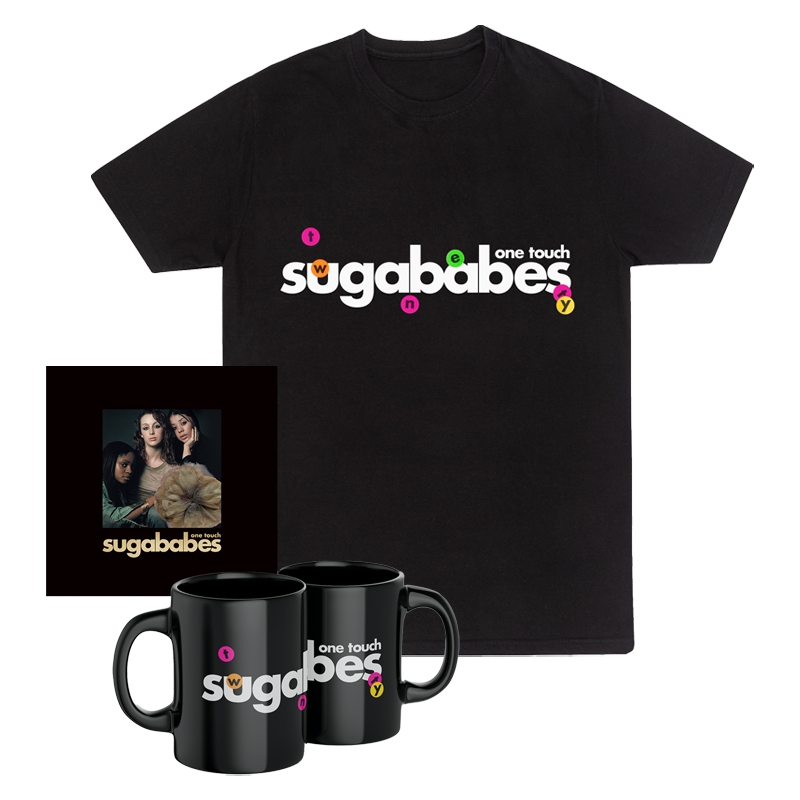 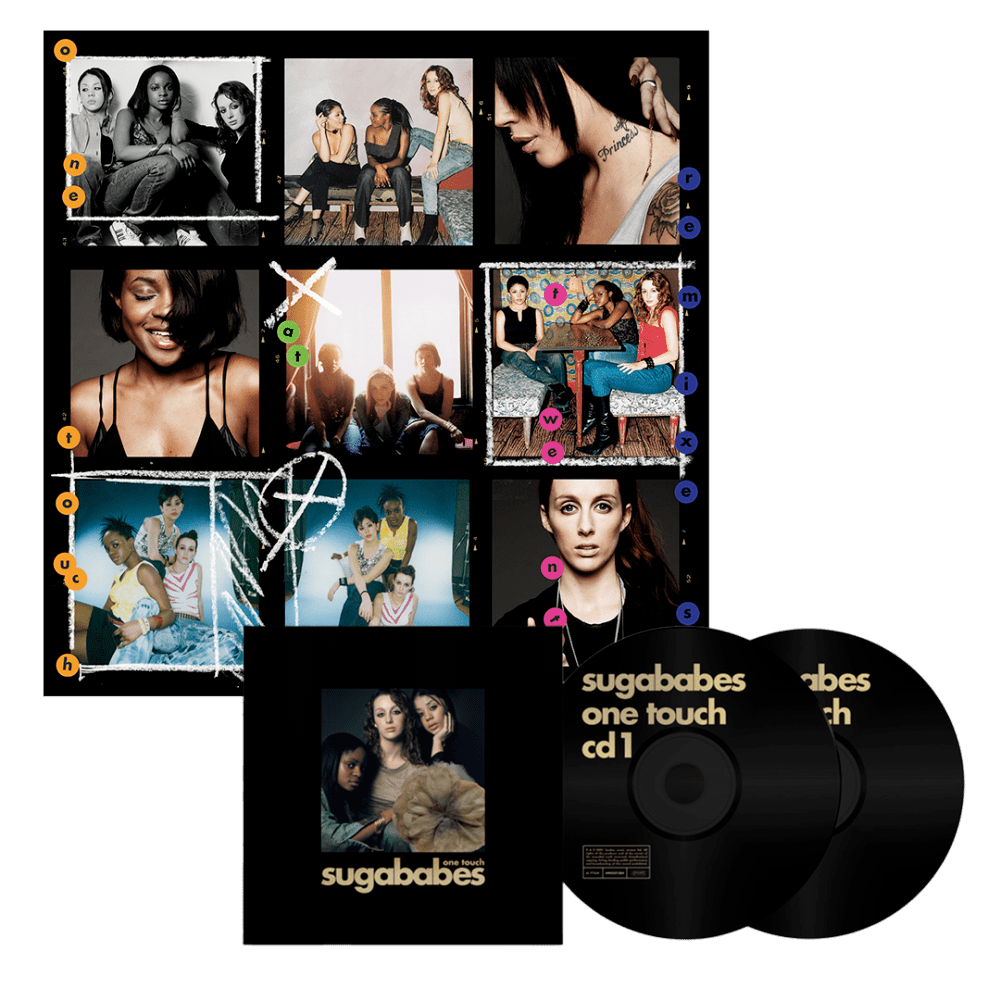 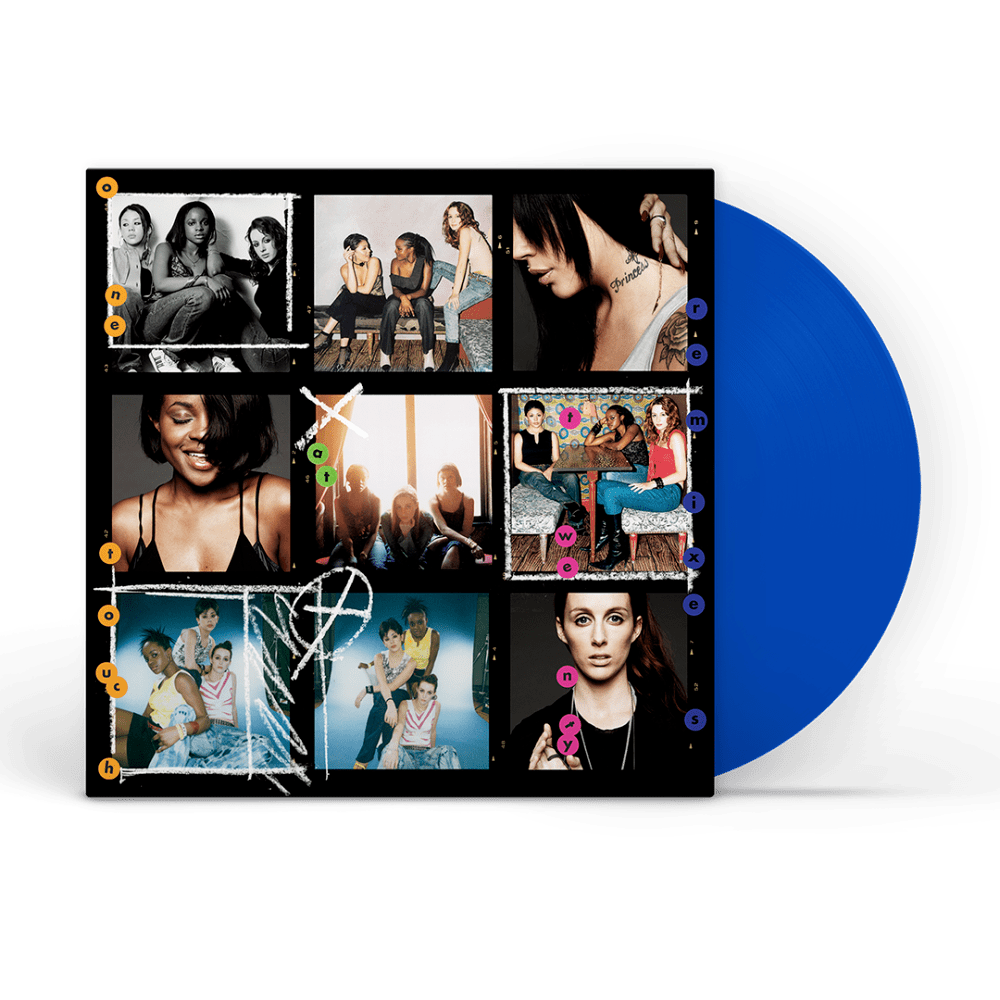 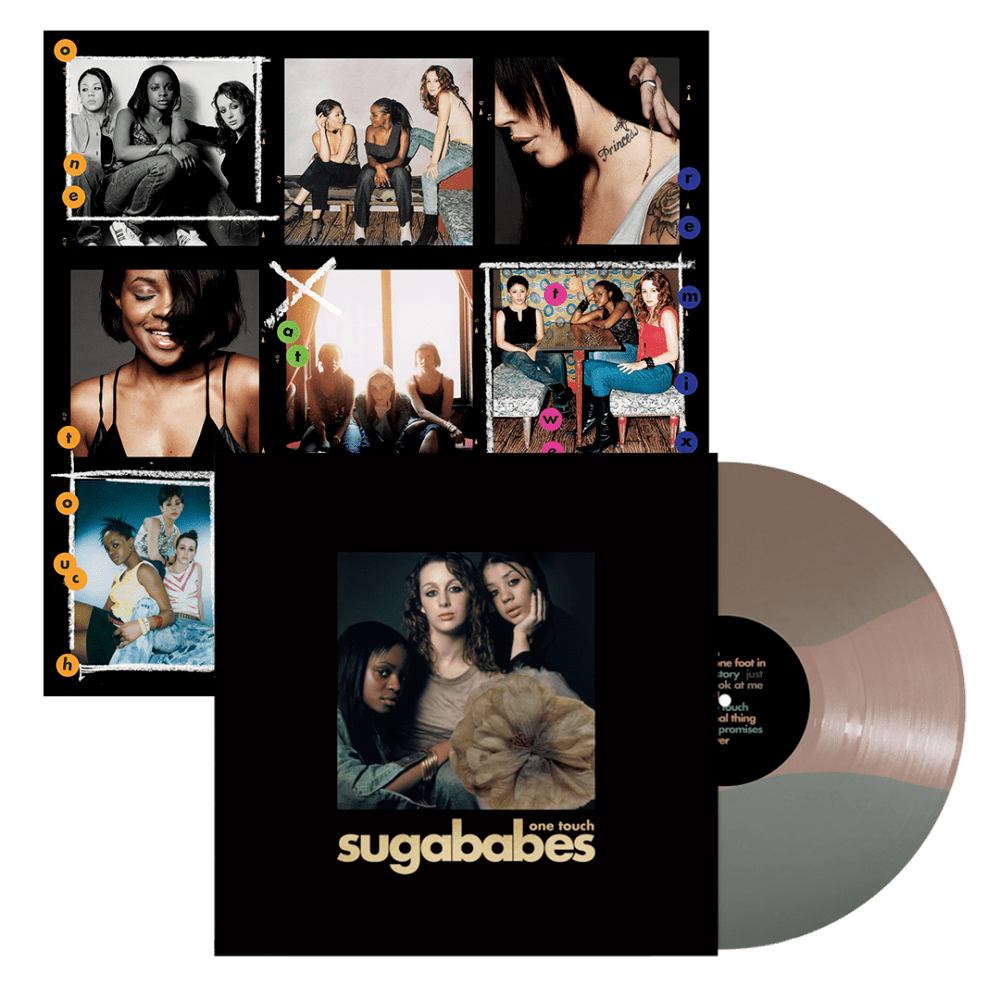 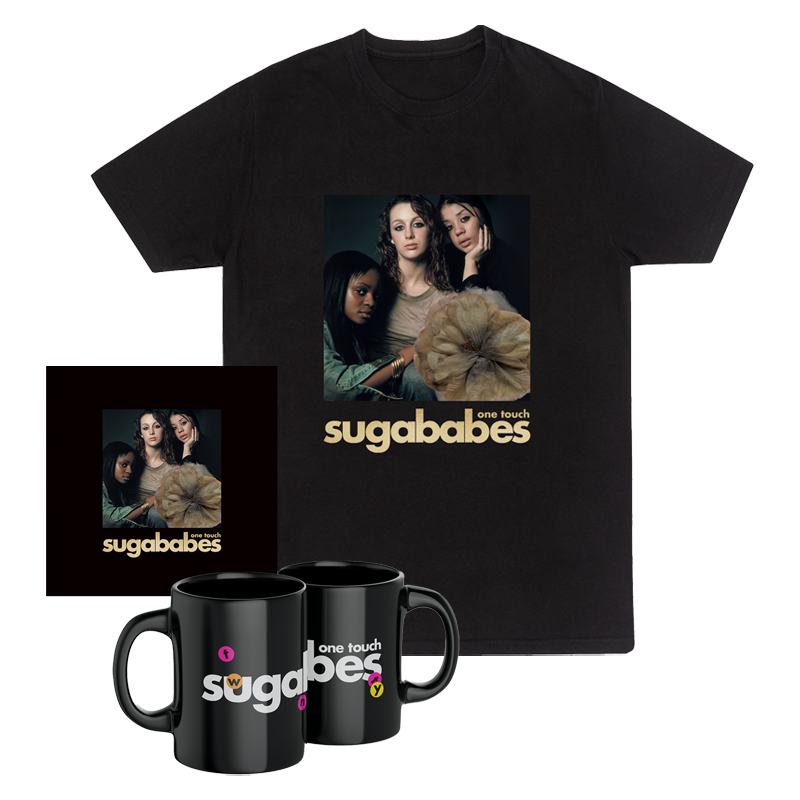 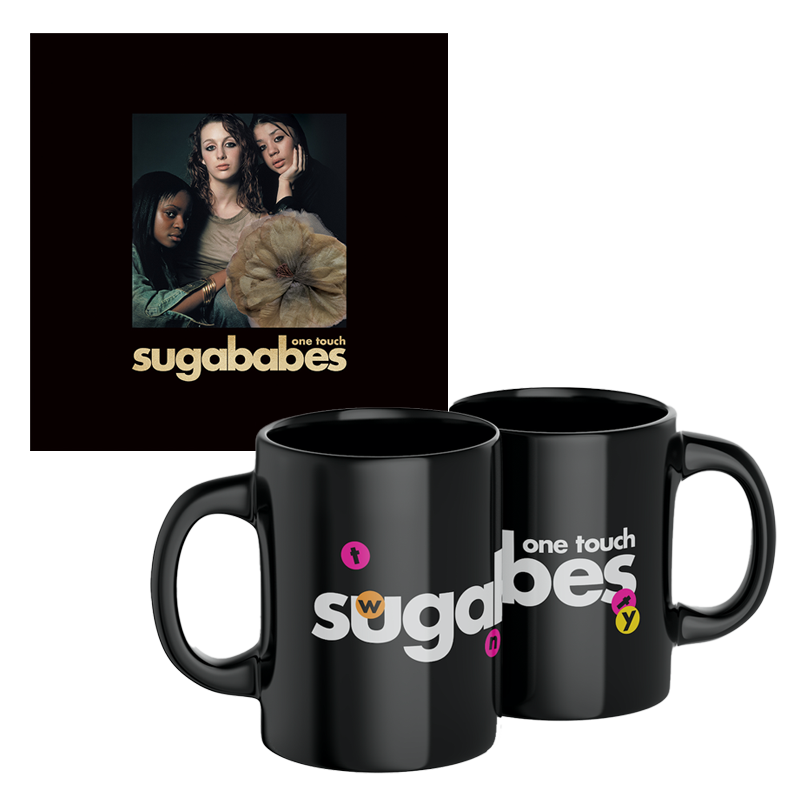