With her new album due out later this year, Kate Nash is giving us the latest taste of what to expect, unveiling new song ‘Horsie’.

“The song was the first I wrote in the pandemic,” she explains. “It’s lacklustre, it’s barely lifting the pencil, it’s being lonely, about missing those lost and curling up in that heavy blanket and the comfort of well practiced sadness. This was the first song that inspired the new record and I really just wanted to not try and lean into whatever I was feeling and thinking, be as honest as possible and I found so much beauty and comfort in that.”

Alongside the new track, she’s also announced that she’ll be heading out on a UK and European tour next year! Check out the full run of dates below. 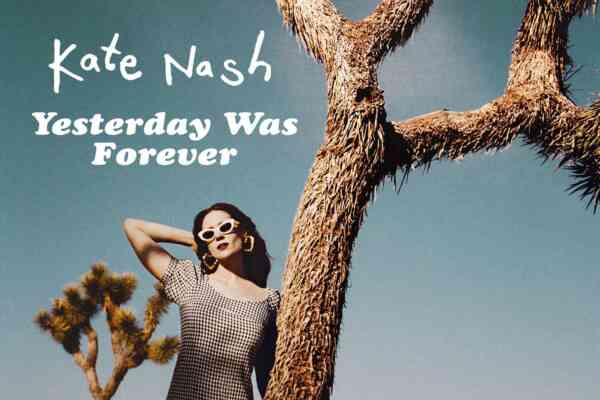 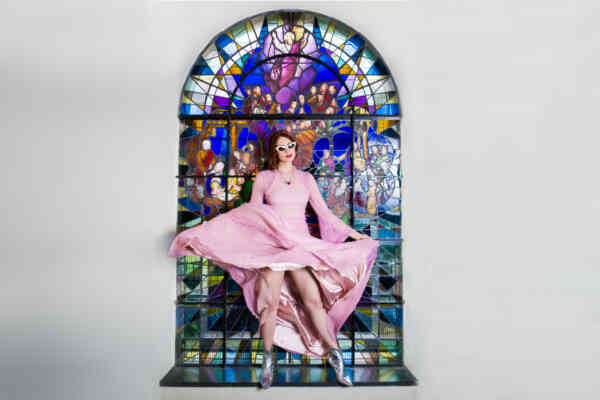 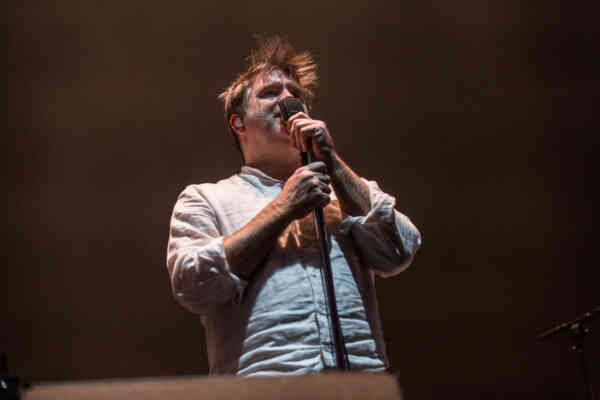 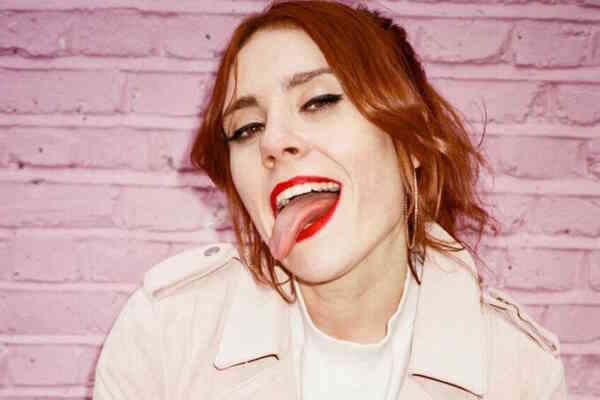