Despite his moniker, Nicholas Murphy shares very little in common with Chet Baker. However, his music as Chet Faker does show a considerable amount of appreciation for jazz, and in particular fragile vocals. This debut album is very much the culmination of Faker’s disparate influences, showcasing his broken, downtempo soul at its finest.

‘Built on Glass’ sounds almost as brittle as it title would imply. Following on from his collaborative EP with fellow Australian Flume, the album continues the same slowed-down aesthetic and expands upon it considerably. The production drifts from forlorn to detached, with Faker’s vocals acting as the primary focus. Luckily, Faker’s falsetto is more than up to the task. There’s a slight restraint on his vocals, which makes it easier to appreciate his emotive performance.

The true brilliance in his restraint is when he really strives for emotional resonance, only allowing his voice to really go for it at the more intense moments. Perhaps the best showcase for this is on the almost eight-minute long ‘Cigarettes & Loneliness’, which foregoes most of his usual influences in favour of a stretched-out Postal Service-style performance. Just like ‘Cigarettes’, the influences on his work tend to mostly stem from the past, albeit with enough added to remain fresh. The appropriately titled ‘1998’ in particular features an alt-house throwback, one not dissimilar to Disclosure’s own brand of revivalism.

With the exception of ‘Blush’ – which sounds like FKA twigs-lite – each track feels like it’s exactly where it needs to be. There’s a methodical arc to its progression, rising and falling frequently, maintaining its quality throughout. There are sparse uses of organic production, including some delightfully spectral horns on ‘Talk Is Cheap’, and even occasional use of what is perhaps the most misunderstood instrument of all time, the pan-flute. But really, it’s the elements around the majestic mouth organ that make ‘Built on Glass’ the exciting debut that it is. 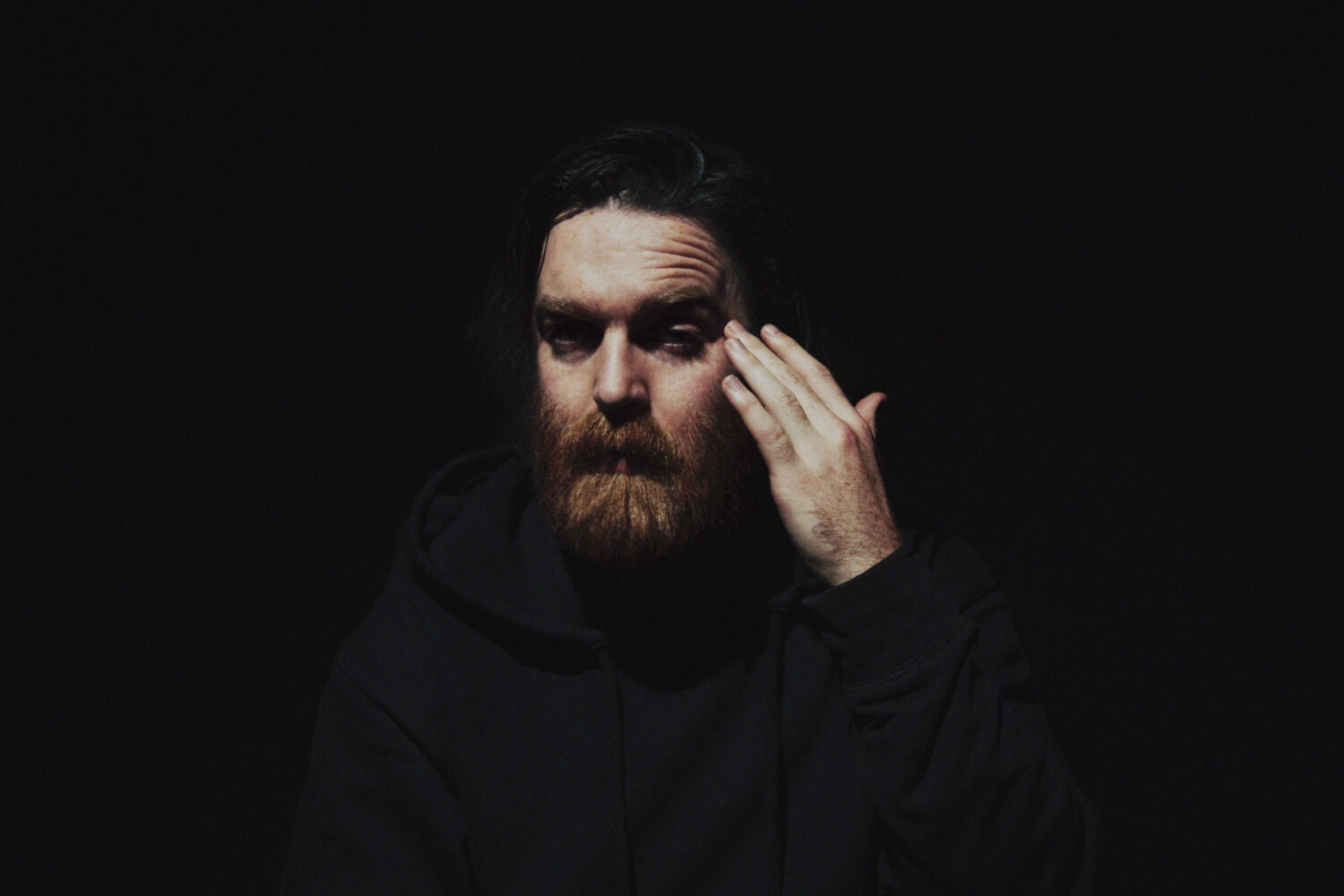 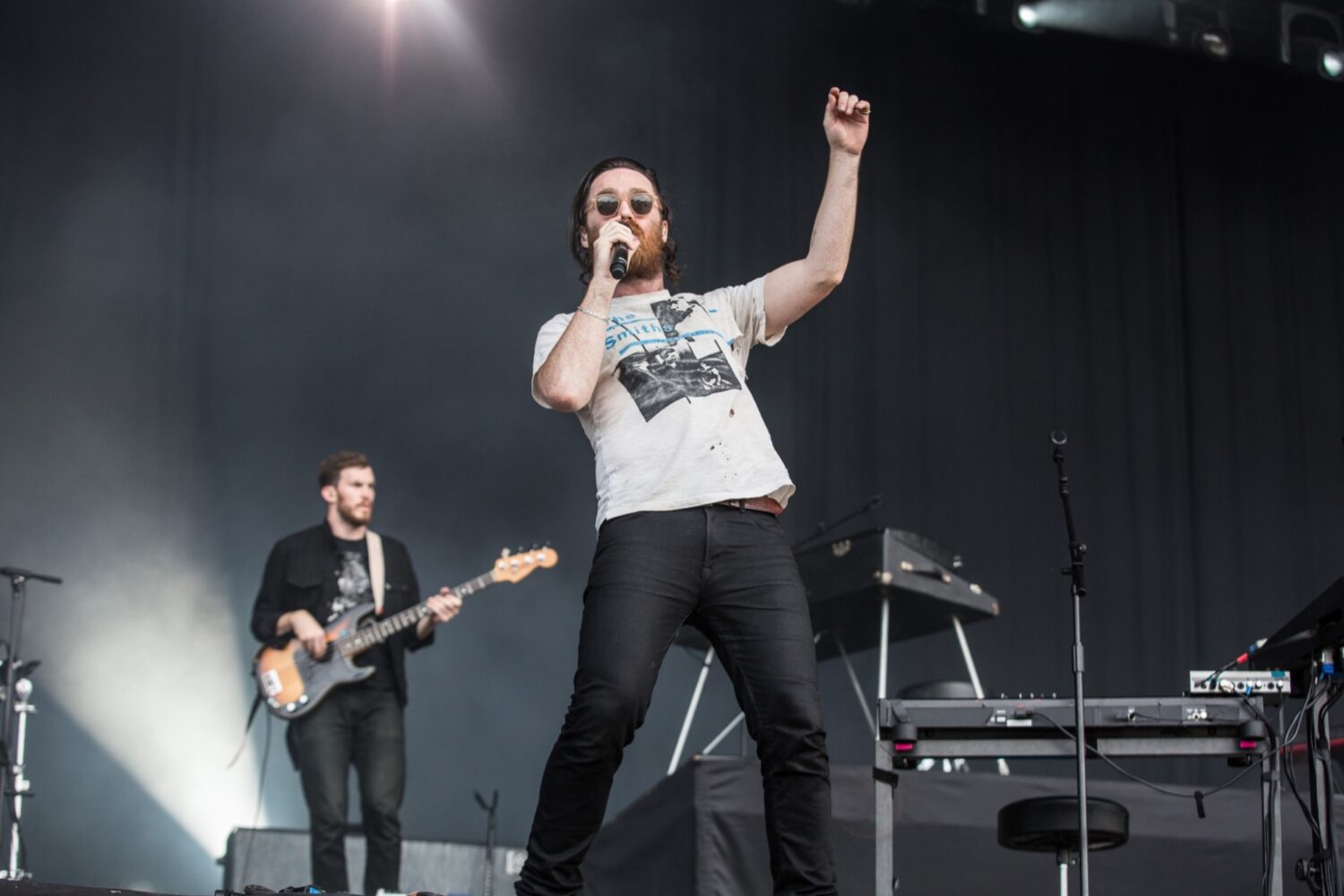