Kele Okereke’s always looked like a man who seems to know what he’s doing all, or most of, the time - even if others might not see it that way. Really though, the triple whammy he delivered over the last couple of months was nothing short of baffling. First came the certified club banger that was ‘Tenderoni’. Then, he was caught referring to his other band (Bloc Party of course) as one he ‘used to be in’.

Finally, he seems rather adamant that his debut solo record is ‘the best one he’s ever been involved with’. This was now seemingly bordering on madness. A lot of people would be inclined to reply to such a bold statement with something like this: “Er, what?! Kele, aren’t you forgetting something? ‘SILENT ALARM’?!?!” That’s fighting talk, make no mistake. In that kind of light, it’s rather appropriate that Mr. Okereke has named his first solo outing ‘The Boxer’.

He’s been pulling no punches in interviews as of late, but there are still a number of questions to be answered. The most pertinent of these is obviously ‘does his album live up to the hype?’. The answer (at least our take on it) is: well, it does and it doesn’t. ‘The Boxer’ is a mixed bag. First, in terms of the strength of the songs themselves. The way we see it, some of these songs are right up there with the best post-‘Silent Alarm’-era material, some are rather good, and some, whilst not ‘bad’ in themselves, fall short, which is a shame. You’d think that Okereke would have put his ten strongest tracks on the record, right? Wrong. ‘On The Lam’ and ‘The Other Side’ are sub-par, failing to make much of an impact.

Second is the fact that the record is quite diverse. Yet it’s also cohesive at the same time. It’s clear that Kele didn’t want to make the same mistake he did with ‘Intimacy’, an album that told consistency to take a hike. Lurching between styles, there were times at which it felt more like a collection of songs than an ‘album’. No such problems with ‘The Boxer’. Even though songs like the orchestral ‘The New Rules’ and the uptempo, guitar-driven rush of ‘Unholy Thoughts’ (the closest Okereke comes to even approaching Bloc Party territory here) sit side-by-side, they feel like they belong.

There are more than just audible references to Kele’s day job on ‘The Boxer’ though. The R&B-tinged ‘Everything You Wanted’ apparently began life as a Bloc Party track, but was scrapped, before Kele rescued it and saved it for his album. It’s one of the standouts too, so we can only wonder what it might have sounded like under different circumstances. No such thoughts about ‘Tenderoni’, however. Re-contextualised on the album, it sounds rather a lot better. On its own, it stuck out like a sore thumb, an insanely confusing, nondescript kind of song - but now it comes either side of the two weakest tracks on the record, and shines all the more brightly for it.

After an unsure start (the effect of ‘Walk Tall’ and ‘Tenderoni’ is cancelled out by ‘The Other Side’ and ‘On The Lam’), things really get going with ‘Everything You Wanted’. It’s pretty much all plain sailing from there, with ‘The Boxer’ building to one of the strongest finishes to be found on any album this year. ‘Unholy Thoughts’ gives way to xylophone-laden highlight ‘Rise’, which in turn makes way for the entirely more subdued ‘All The Things I Could Never Say’, the one song here where nothing is taken away from Kele’s voice - reminding us how much we missed it.

‘Yesterday’s Gone’ paints the picture of a bright future, its soaring chorus the equal of many Kele’s written in the past. Sure, there are problems that need to be dealt with, but the man’s optimism is infectious. The album starts with him declaring that he wants to ‘cut the ties to the past and wave it goodbye’ (make of that what you will). It ends with him deciding to ‘make a space for all the good times’. He’s undecided about what he wants to do. We are too - we can’t say whether it’d be better for him to get back to his roots with his other band, or keep ploughing his own furrow. Both prospects sound equally as exciting.

Not quite the sucker punch many were anticipating, but rubbishing any suggestion that Kele’s on the ropes, ‘The Boxer’ tells us that he is nowhere near finished yet… and that’s the best part. 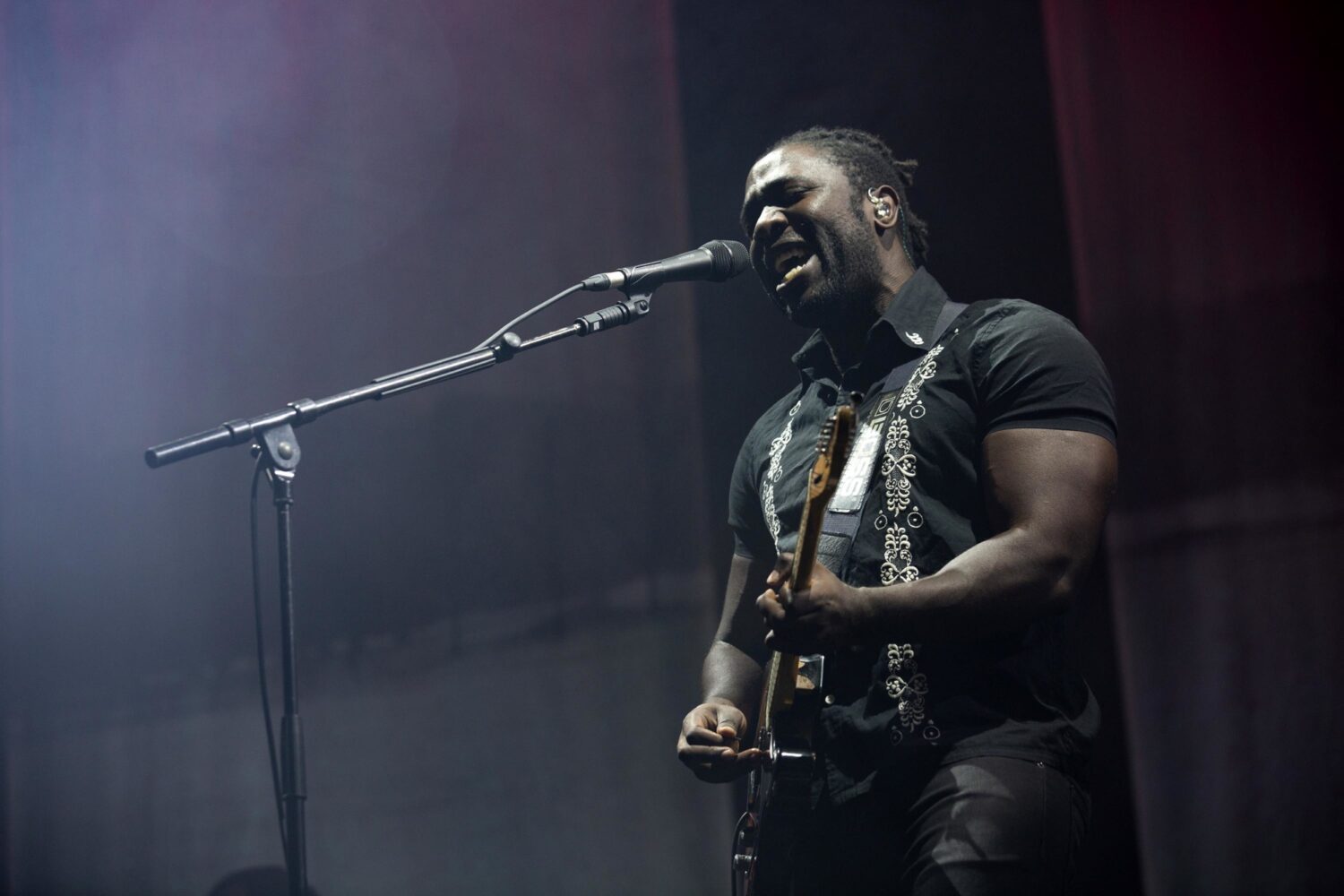 Shows in September and November follow a handful of UK shows and festival appearances for the 2005 debut. 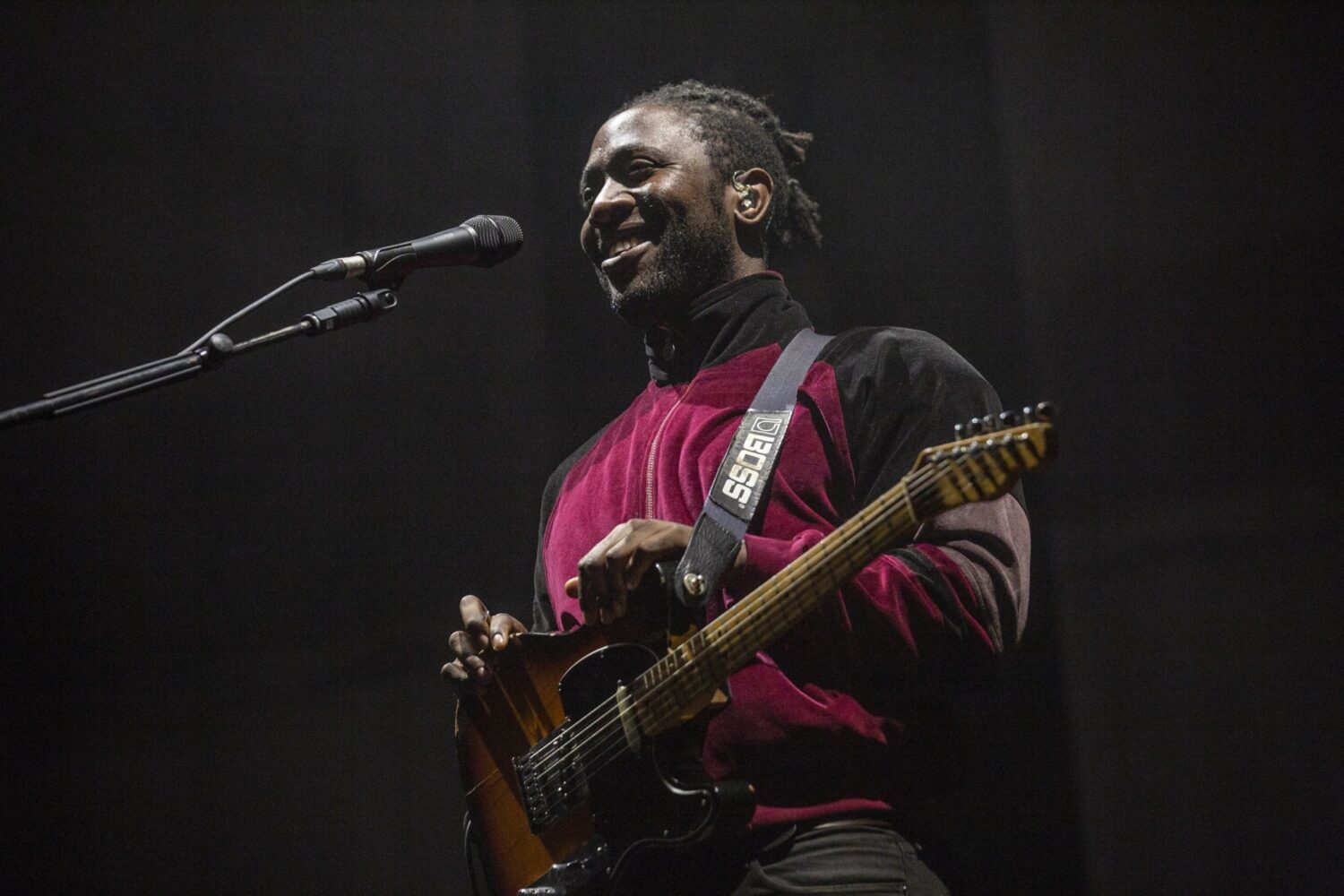 They’ll play the venue in July. 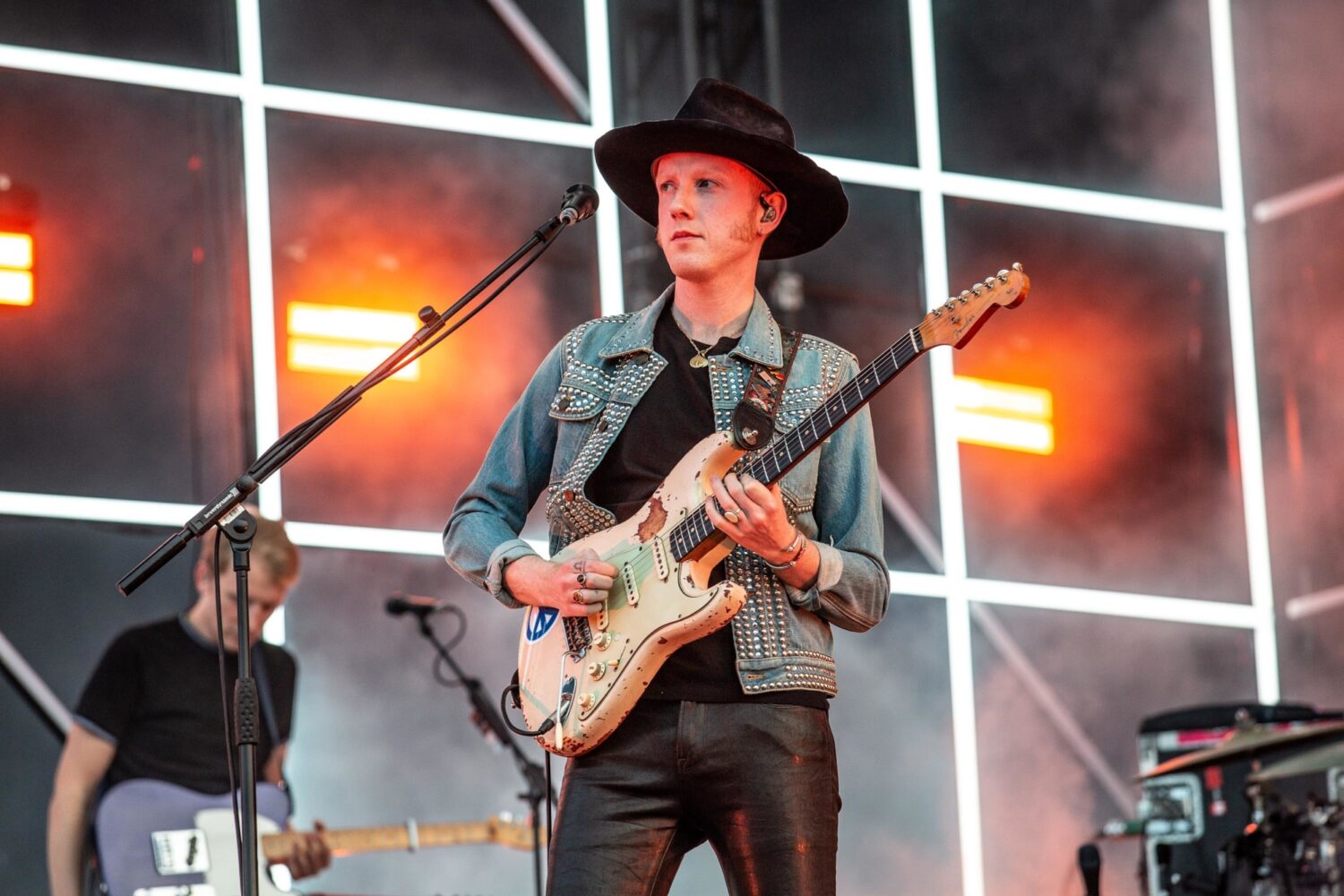 The Futureheads and Doves are also among the new names. 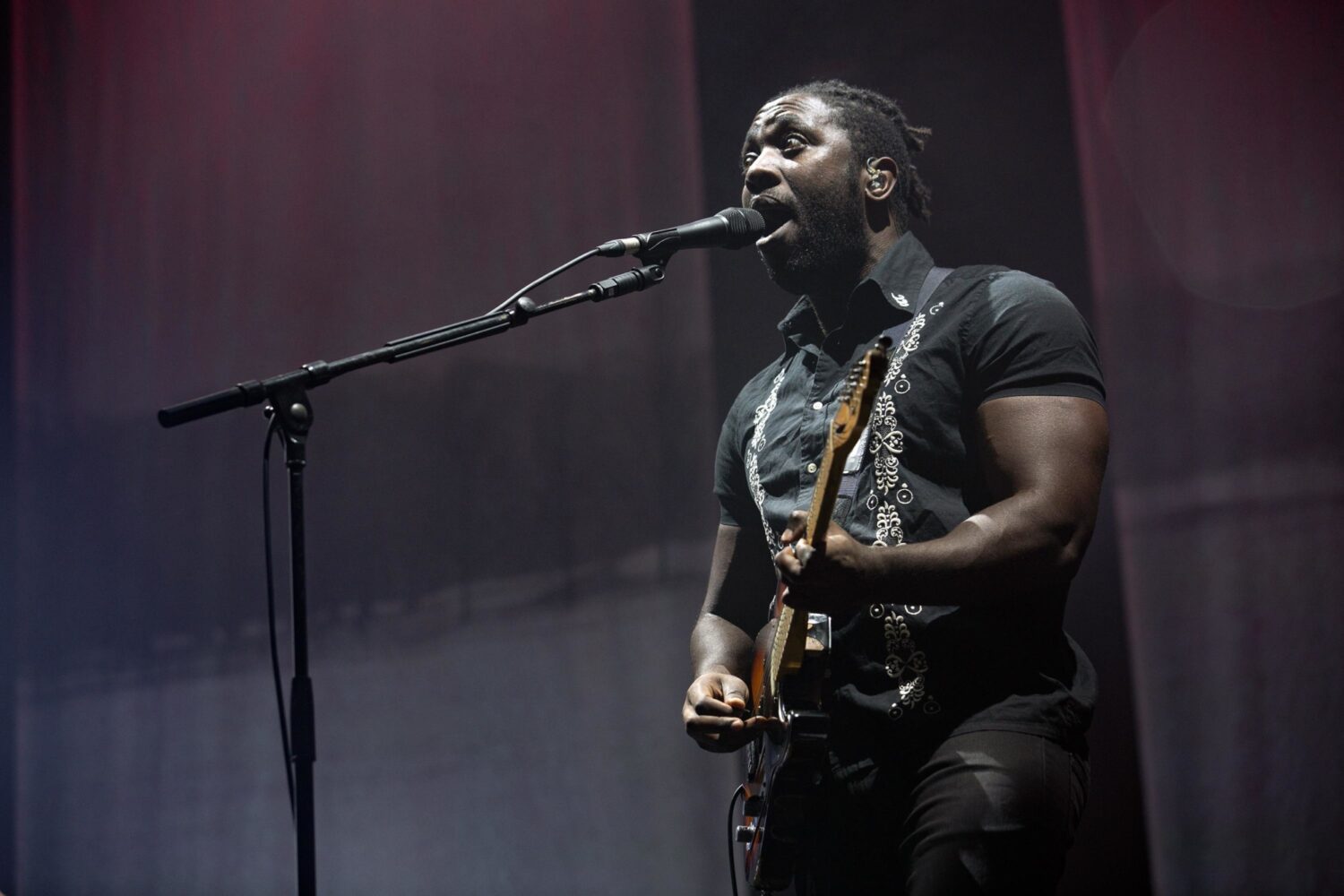 It’s a handful of shows this summer.