Ever since Bleachers burst into life with the iconic ‘I Wanna Get Better’ all the back in 2014, hordes of fans - ourselves at DIY included - have been hooked in by Jack Antonoff’s redemptive and euphoric take on pop. Funnily enough, we were not alone: over the best part of a decade, he’s crafted quite the CV, scoring Grammys and producing some of music’s biggest stars, all while releasing his own records. So, it’s an absolute pleasure to welcome Bleachers to the cover this month, to talk about his home of New Jersey (obv), overcoming the harder moments in life, and his brilliant new album ‘Take The Sadness Out Of Saturday Night’.

Elsewhere this issue, we’ve got some other juicy features to get your teeth into! We delve into the intriguing new project from Graham Coxon, get all dark and dystopian for Chvrches’ new album ‘Screen Violence’, and reunite with Jungle, ahead of their sure-to-be-massive run of Brixton shows.

And talking of live shows… they’re officially back! We get ready for Foals’ return to the stage by having a natter with Yannis Philippakis, and let you know exactly what went down at Latitude last month. There’s also chats with Aaron Dessner - about his and Justin Vernon’s new Big Red Machine record - as well as Indigo de Souza, Chubby and the Gang, Matt Maltese and Baxter Dury, who tells us about his new autobiography.

Plus, in this month’s Neu, there are profiles of brilliant new artists Orla Gartland, Porij, Spencer. and Meet Me @ The Altar.

Desperate to dive in? Of course you are! Well, our new issue lands this Friday (6th August) when it’ll be available to read online, but because we’re nice to you, you can pre-order your very own physical copy of the mag right now, and it’ll come whizzing through your letterbox within the next seven days. 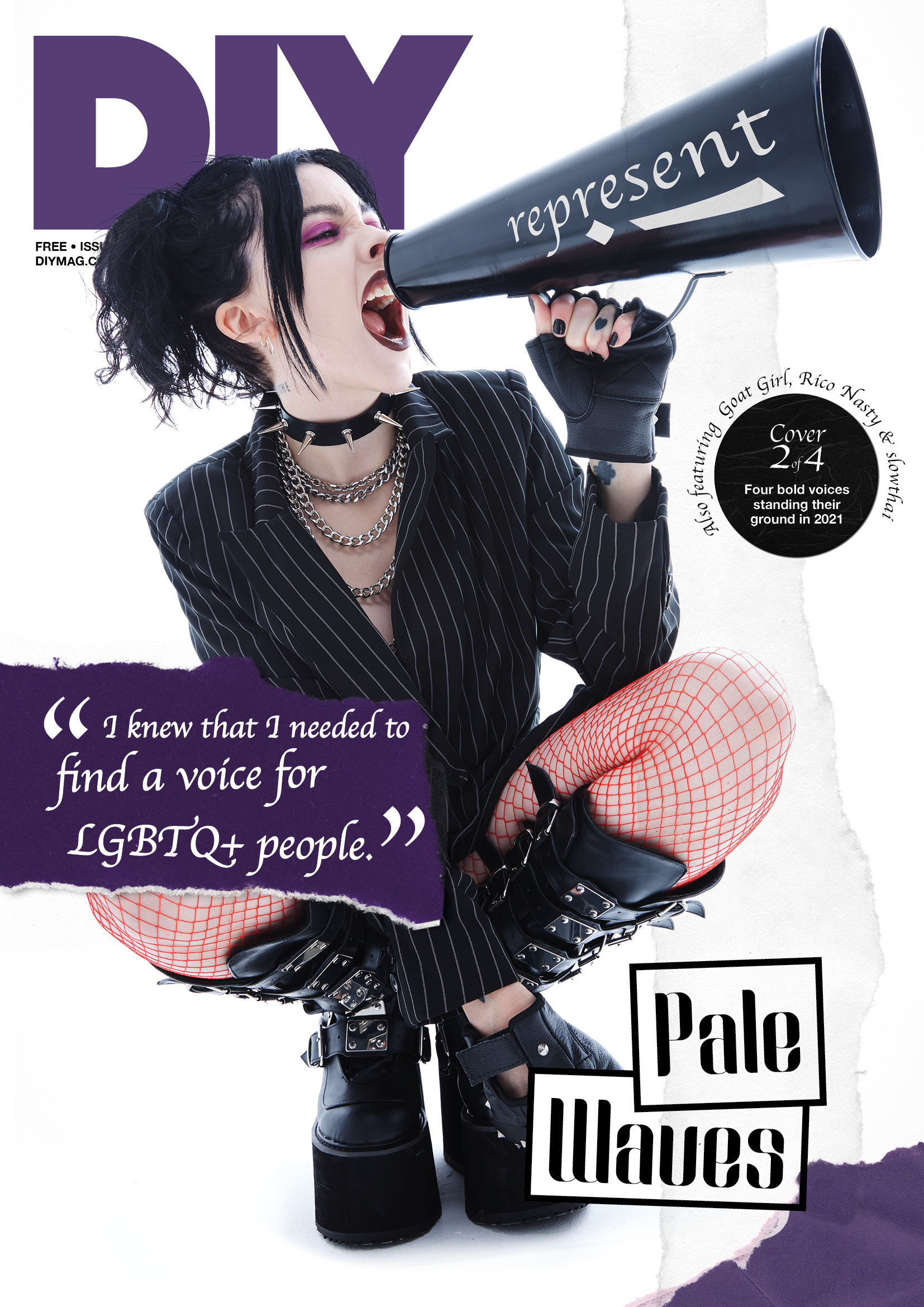