Demob Happy may still be a fairly fledgling band in the grander scheme of things but it’s safe to say that already the Brighton-via-Newcastle group have made a mark. Thanks to their turbo-charged sound and gruesome videos, they’ve already made quite the fiendish name for themselves.

Now, the band are showcasing their more direct side with the first cut to be taken from their forthcoming debut album, which is due out later this year via SO Recordings. Their newest single ‘Wash It Down’ is a swaggering yet somewhat taunting effort, with its demanding chorus and gratifying guitars. Recorded by the band themselves along with the help of Christoph Skirl, it’s due for release as a single on 14th August.

Speaking of the track itself, frontman Matt Marcantonio has also delved into more political themes: “Our musicians used to give a shit about the working class because they were working class. Now all we get is trust fund rockers who don’t wanna upset daddy’s profits. It’s become too difficult to talk about change and navigate the ‘fuck the government’ cliché minefield without sounding like a dick.

“Shit punk and bad reggae turned protest songs into a tactless embarrassment. That crap makes my skin crawl, It’s a waste of good intention. So instead we get faux sentimental recycled denial pop because most musicians don’t wanna risk upsetting someone, or their lives are already too cushy to care, so it’s left up to our pampered MPs and prostitute ‘experts’ to peddle the same old elite favouring bull shit.

“Apathy has been encouraged. The working class has been conditioned to shut up and censor themselves with first school style clever kid resent. The market demands lowest common denominator weekend-lifestyle yolo garbage pop. We’re not really into in all that.”

Listen to ‘Wash It Down’, as premiered right here on DIY, below. 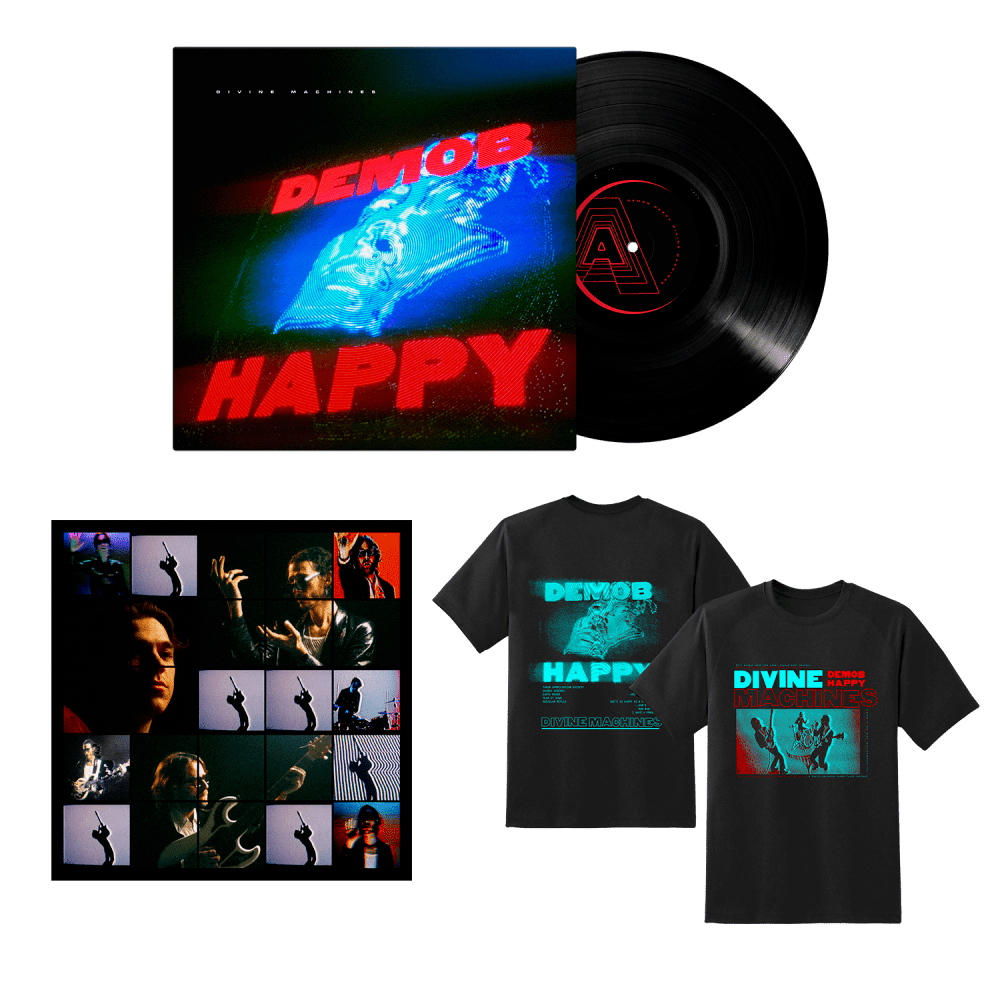 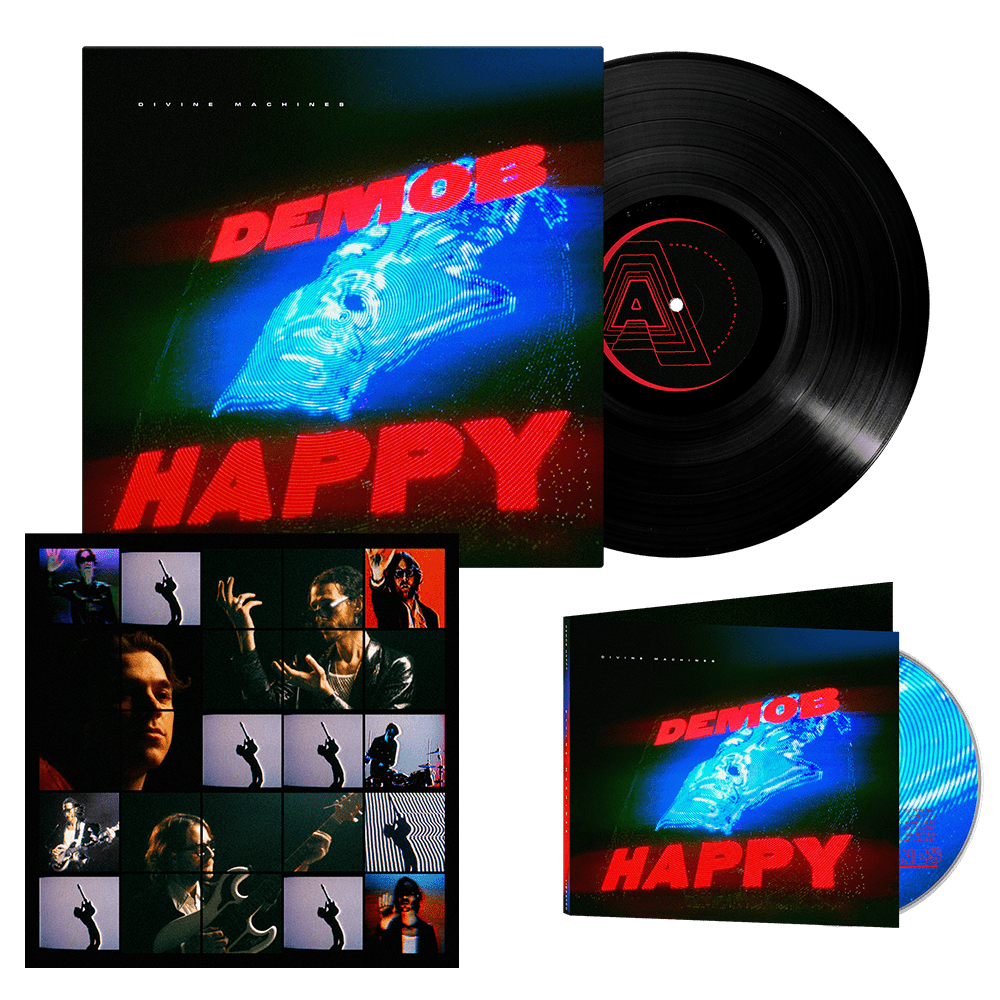 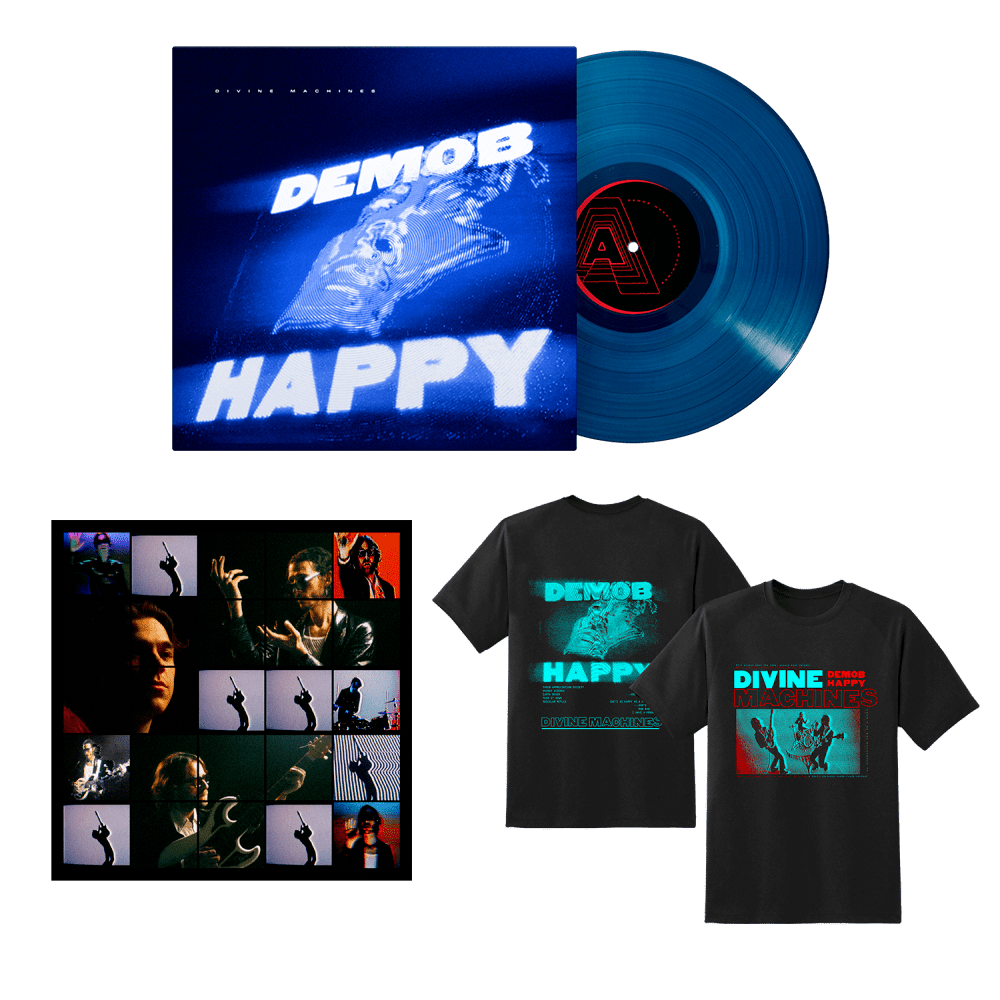 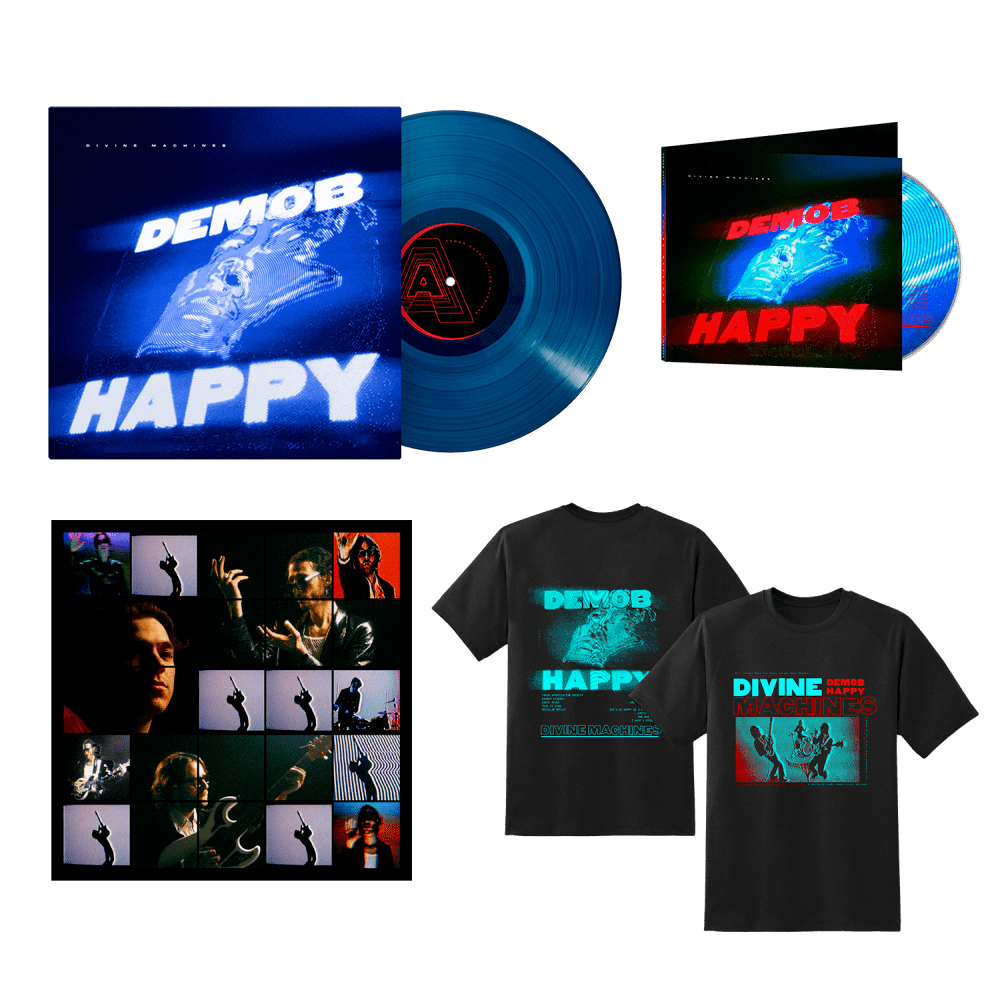 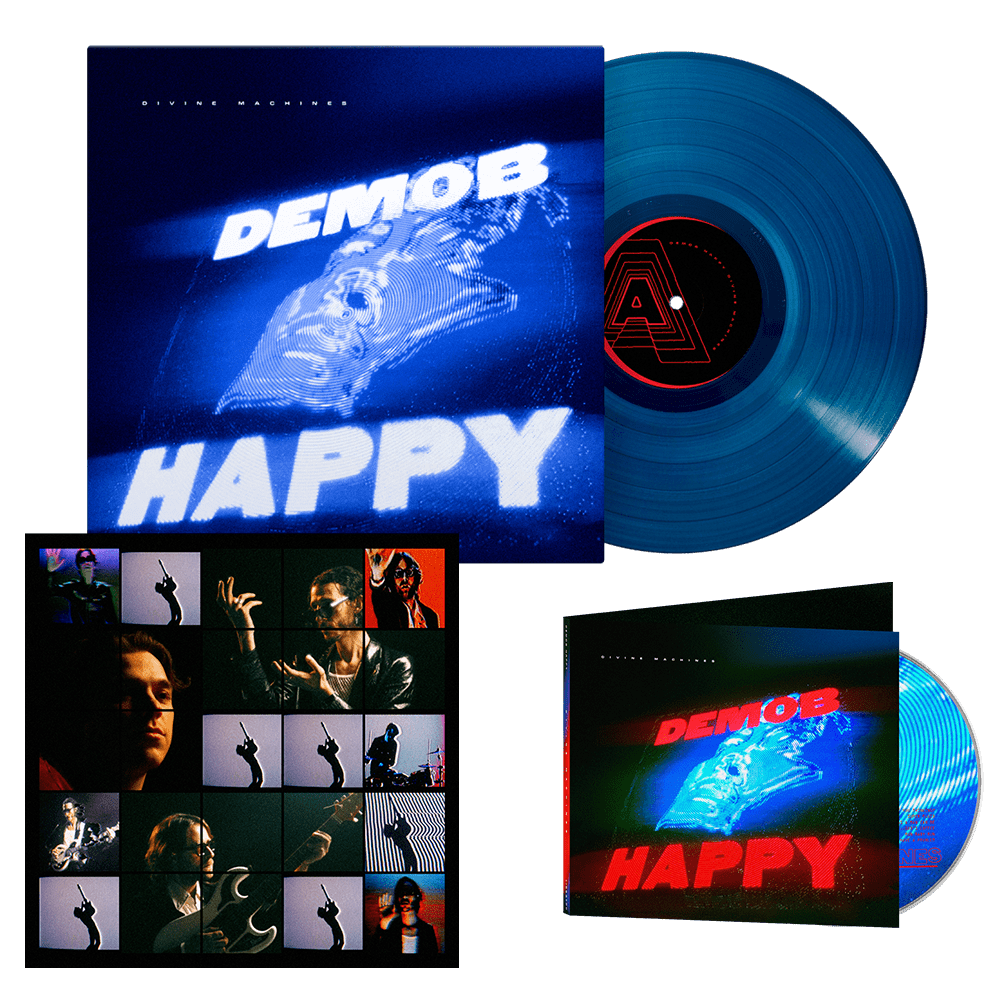 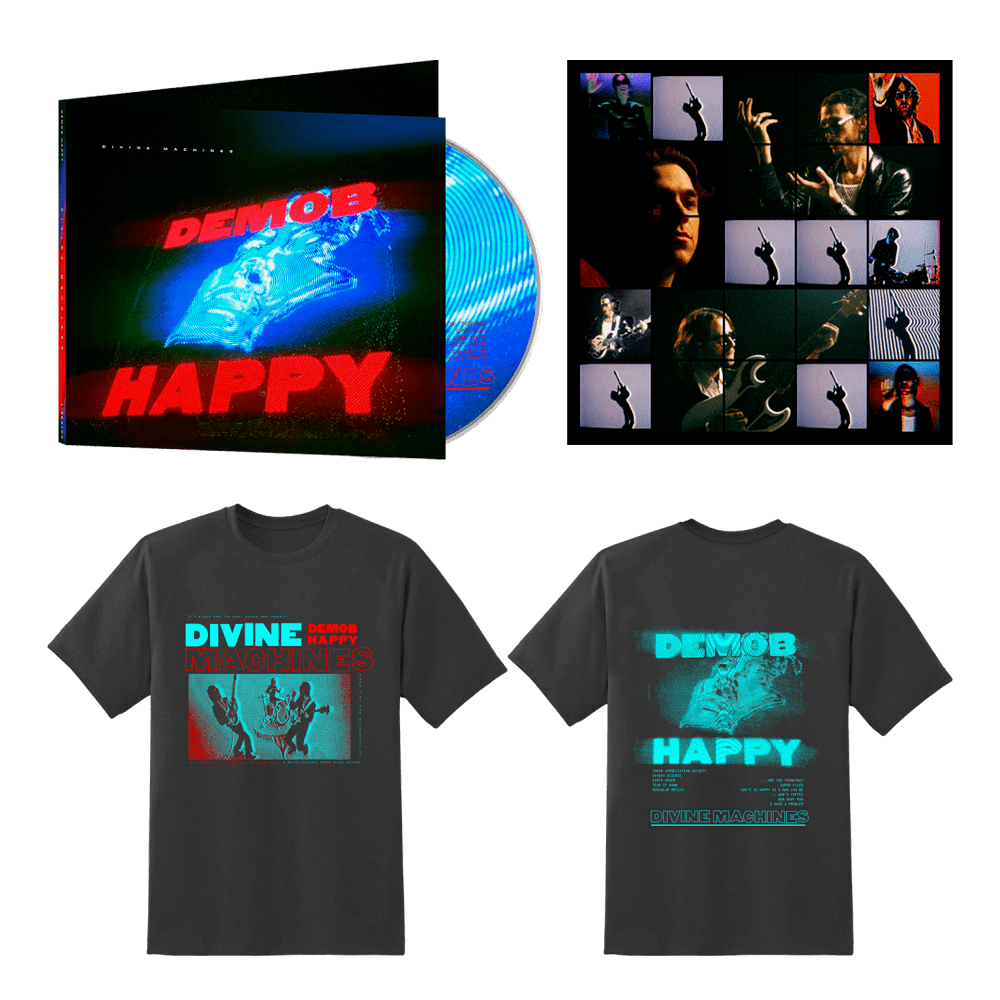 We catch up with the band’s Matthew Marcantonio to chat the “evolution” of third album, ‘Divine Machines’.