London four-piece ISLAND are releasing their new EP this spring via Beatnik/Frenchkiss, and today we’re sharing its next preview, the atmospheric, thunderous ‘All In My Head’.

Following comeback single ‘Just That Time Of The Night’, the new single has dream pop qualities in its wash of twinkling guitars, but packs enough punch to not get lost in the fog.

Speaking about the track, frontman Rollo Doherty says: “It’s weird, we didn’t really understand the song when we started writing it but we liked that about it, we didn’t try to understand it. The lyrics just take that idea and put it through a blender. Weirdness just mixed up with more weirdness. Just like what’s in my head.”

The new EP follows last year’s debut album ‘Feels Like Air’, and comes ahead of a European tour in February.

Listen to the new track and view the dates below. 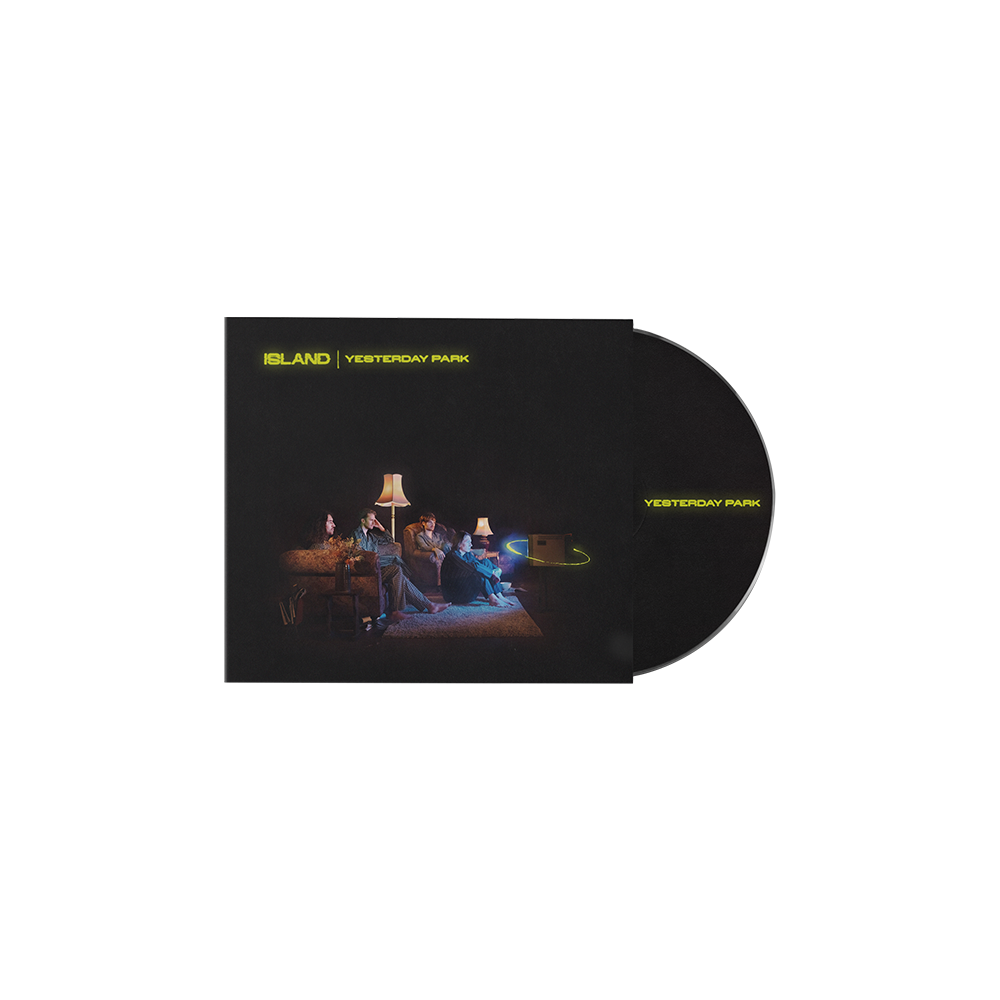 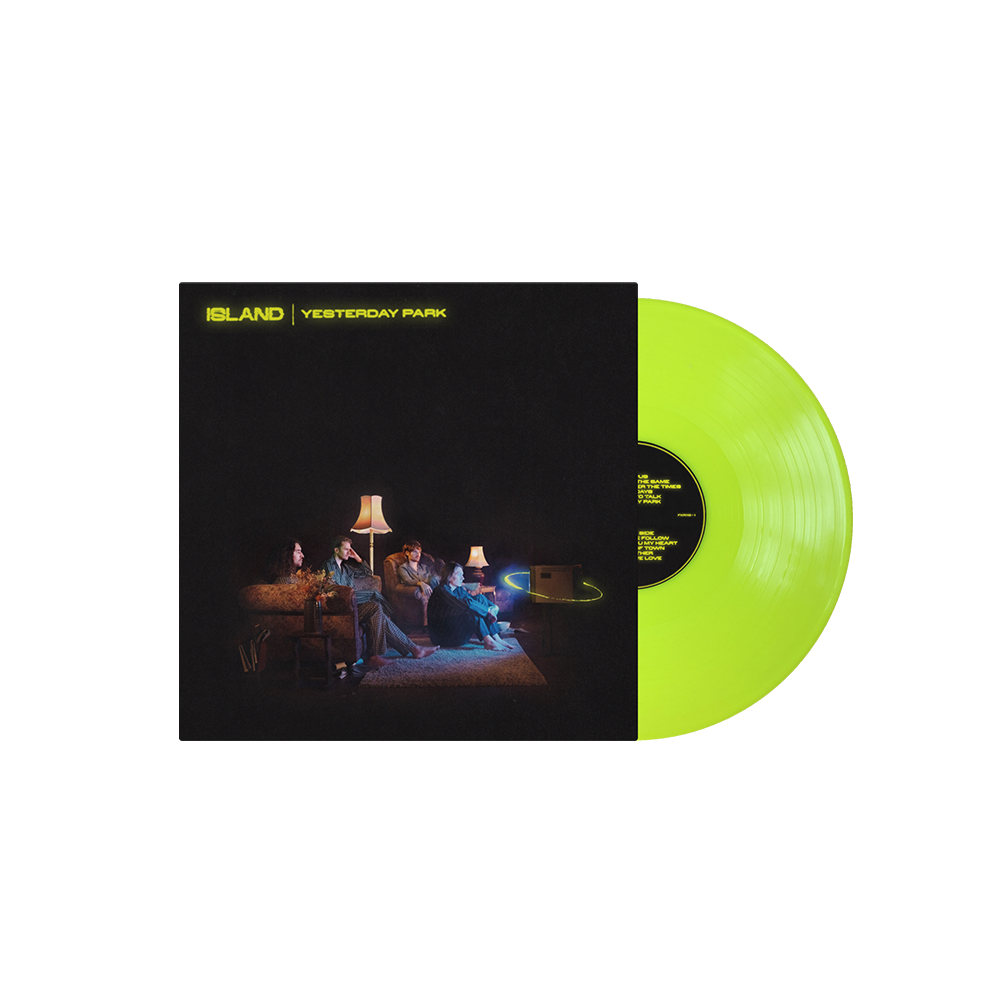 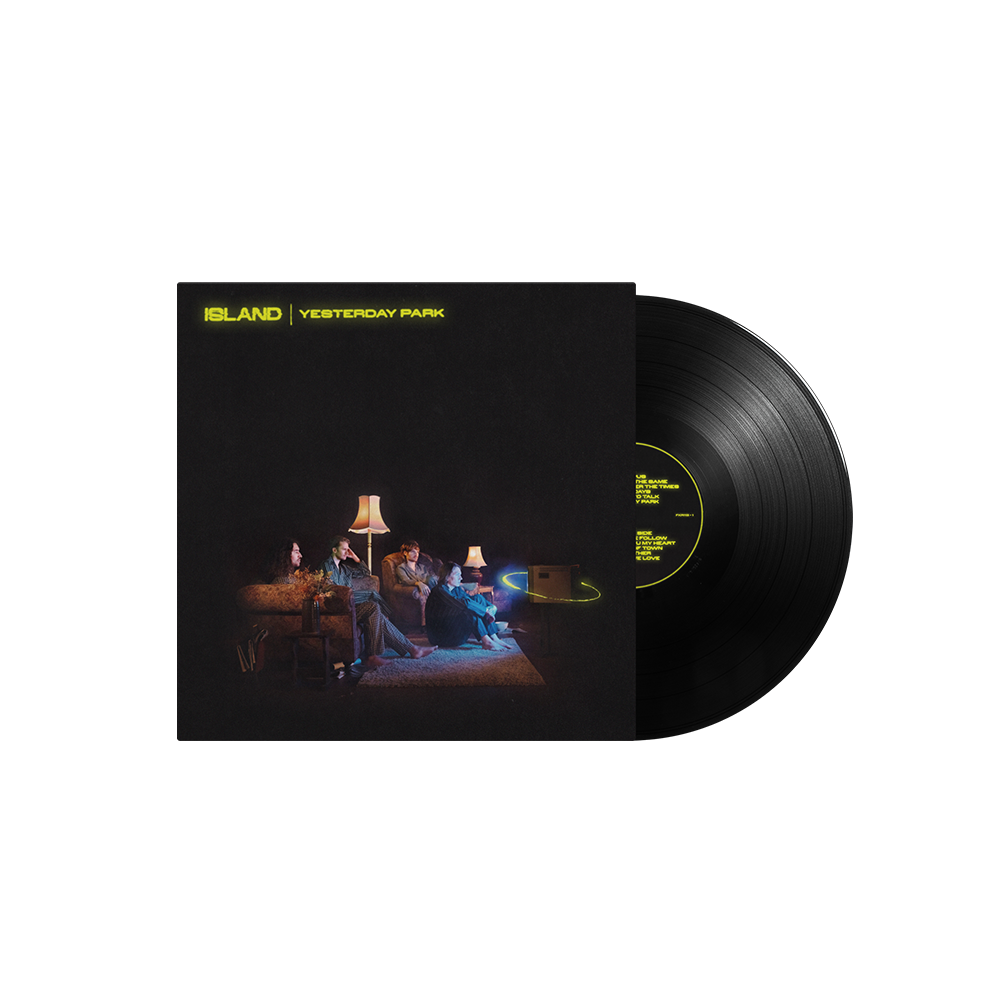 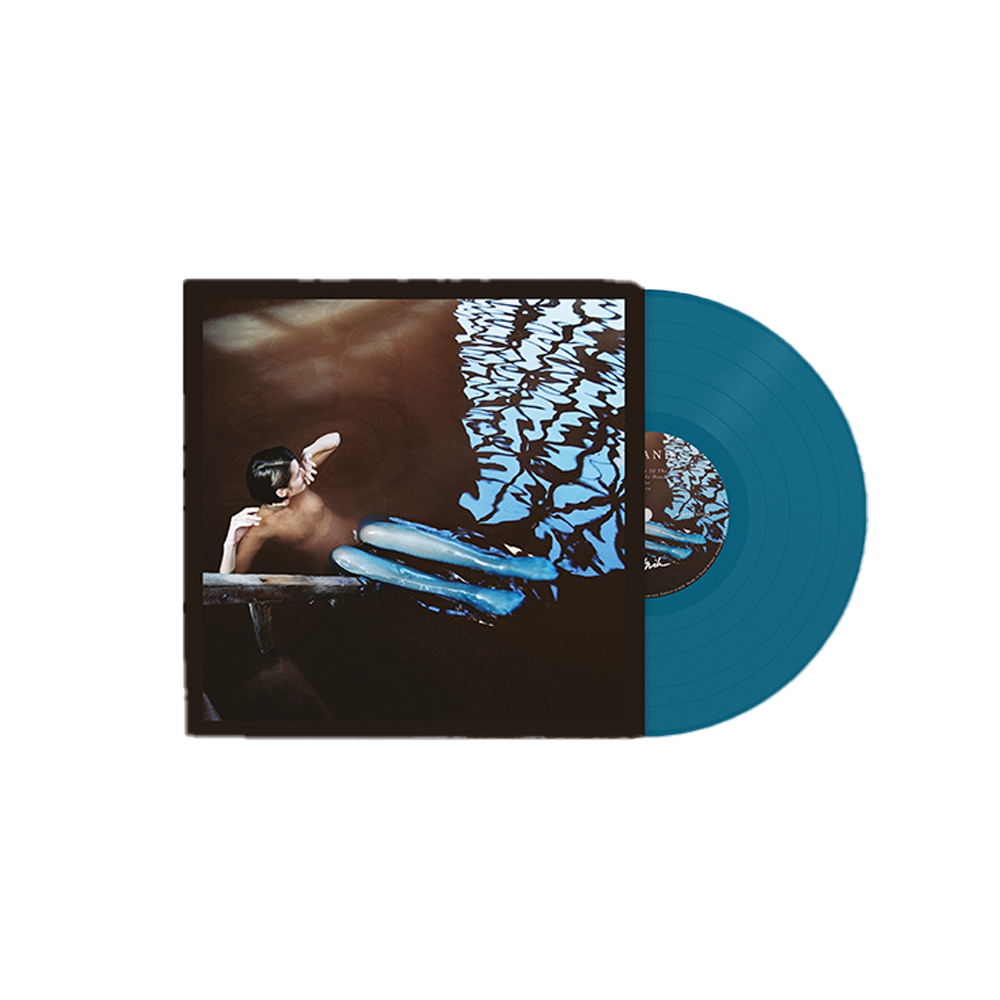 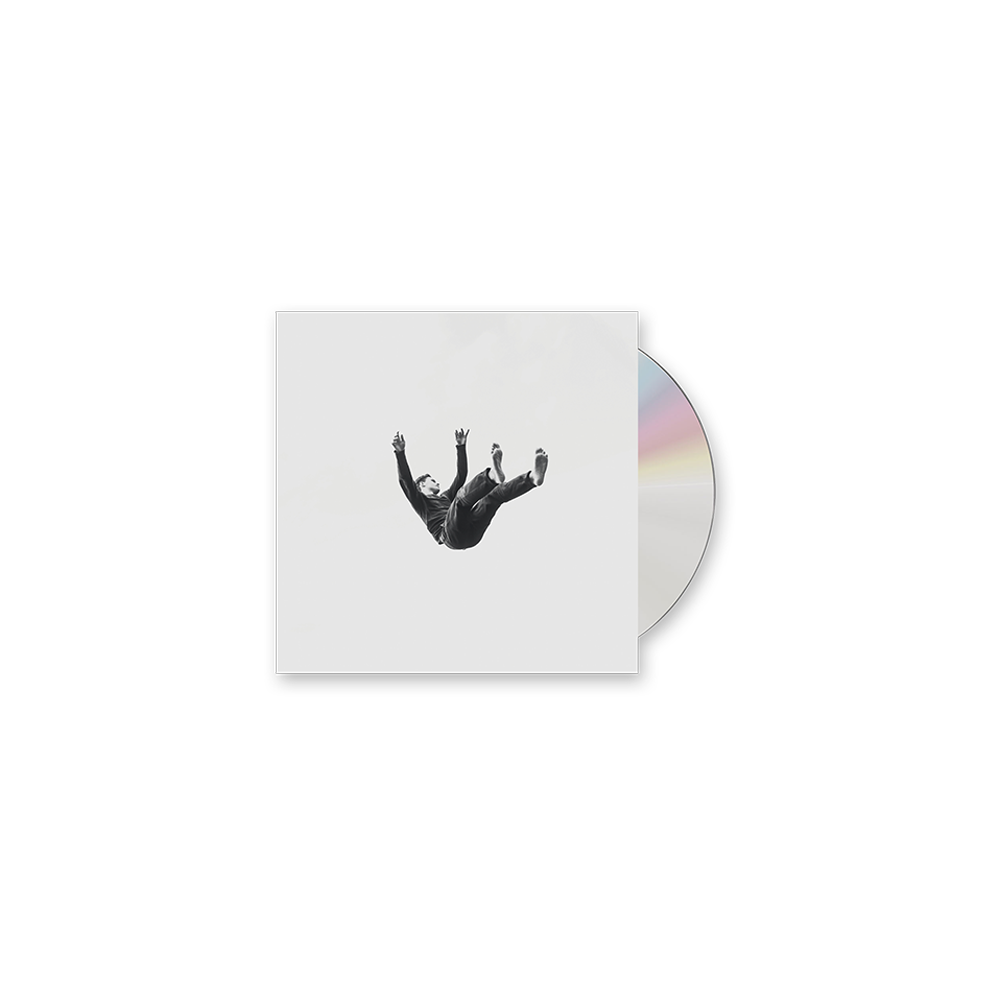