Having already announced headliners Two Door Cinema Club and other acts including Everything Everything, The Big Moon, Black Honey, CMAT, Panic Shack and Prima Queen, Live At Leeds: In The Park have welcomed even more names onto their 2023 line-up.

Check out the Live At Leeds: In The Park line-up below.

HERE WE GO🎉 17 brand new acts just announced for Live at Leeds In The Park!
Aussie indie icons @dmasmusic & festival favourites @TheHives have been added to the line-up plus @CAVETOWN, @CrawlersHQ & @gengahr join us for the ultimate indie all-dayer! 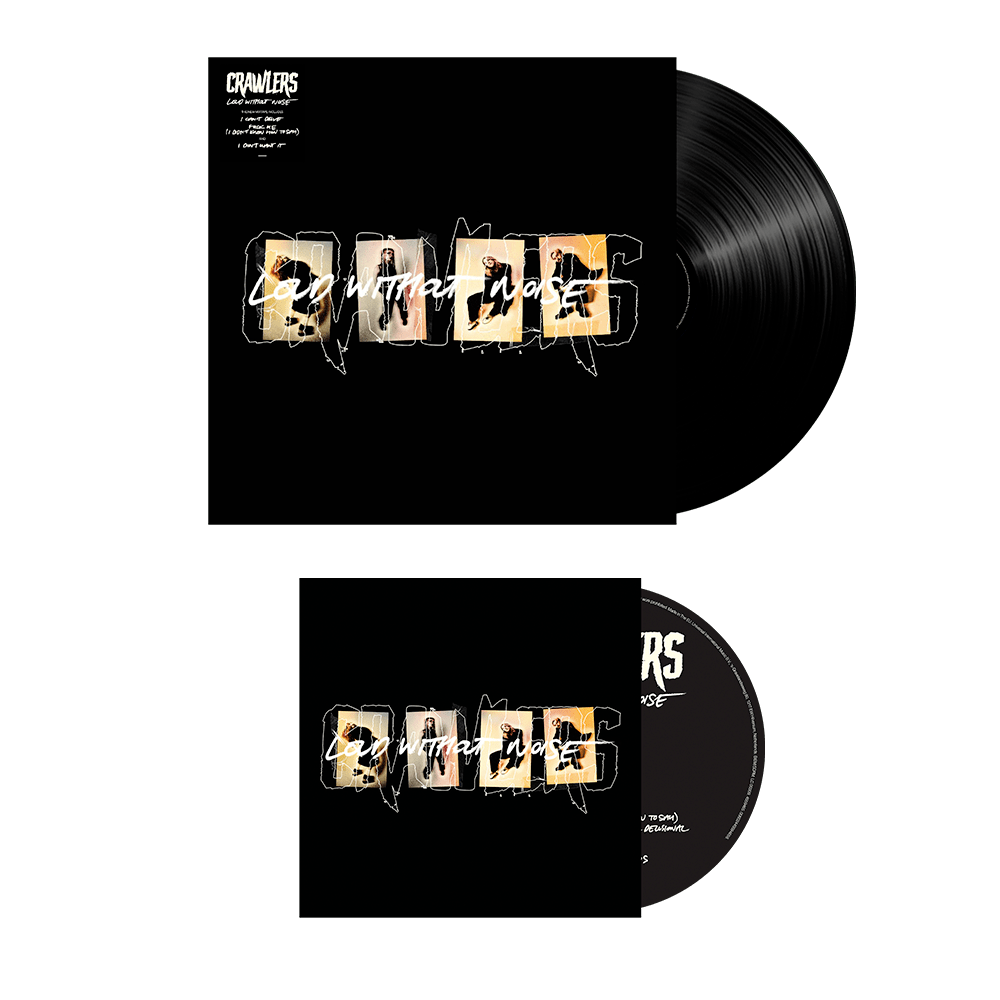 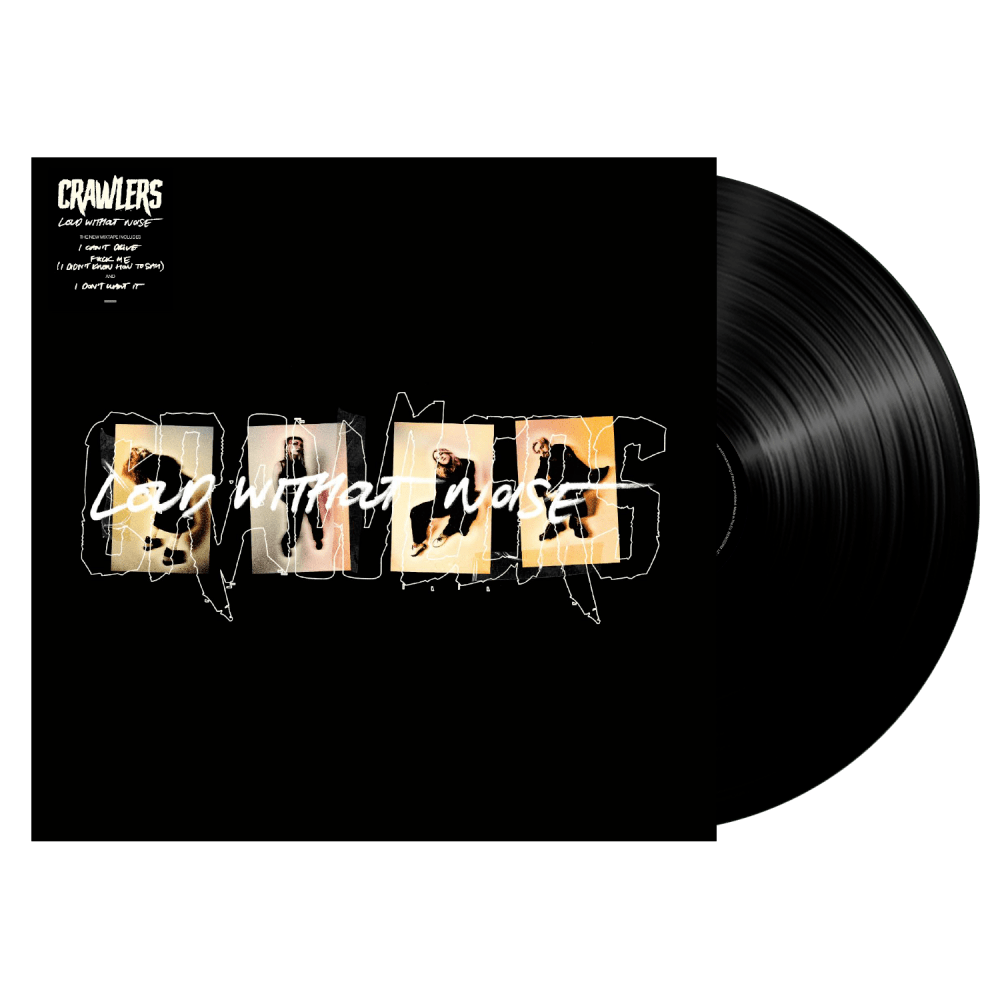 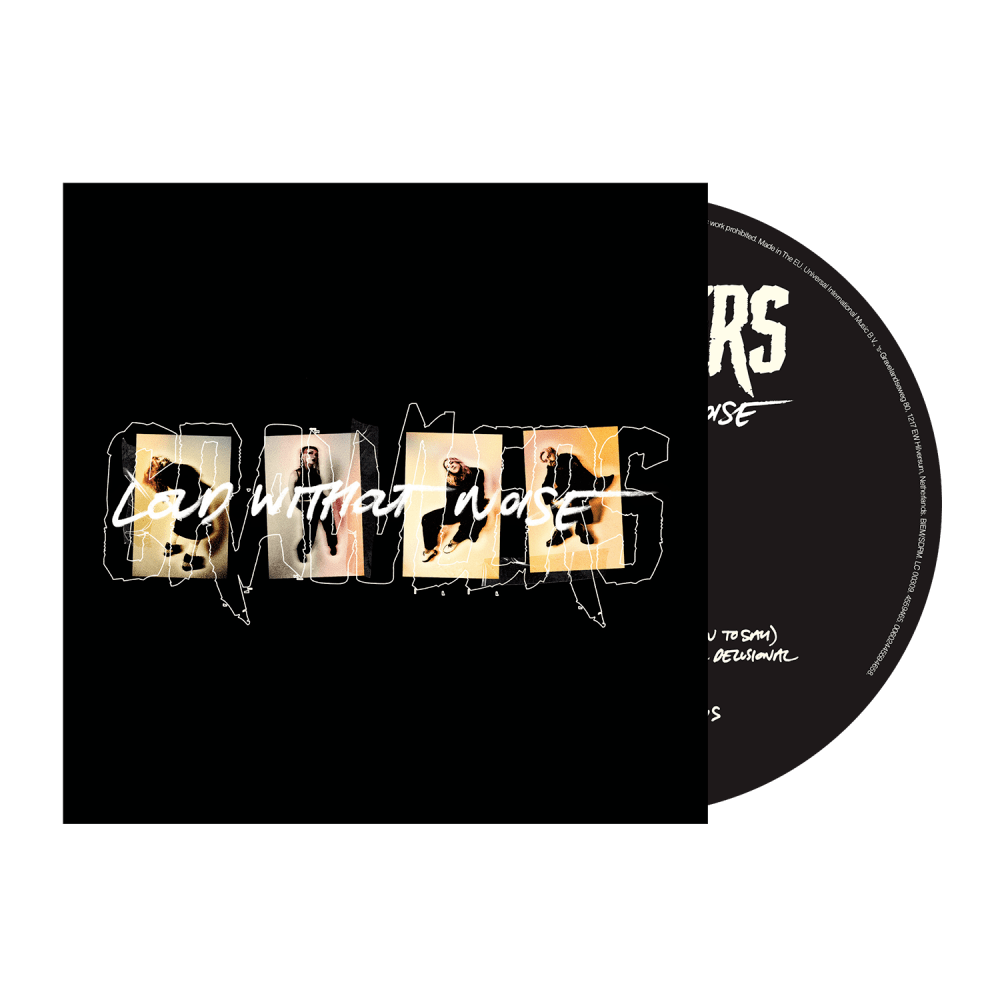