The veteran US rockers - who released two albums this year - will head out from late March in North America, and play a series of festivals - plus dates at Tottenham Hotspur Stadium in London, and Glasgow’s Hampden Park - the latter rearranged from this summer.

The UK dates will feature support from The Roots and King Princess.

The festivals they will appear at include Mad Cool, Rock Werchter and Tinderbox.

Tickets are on sale from Friday 9th December at 10am.

Tickets are on sale from Friday 9th December at 10am. 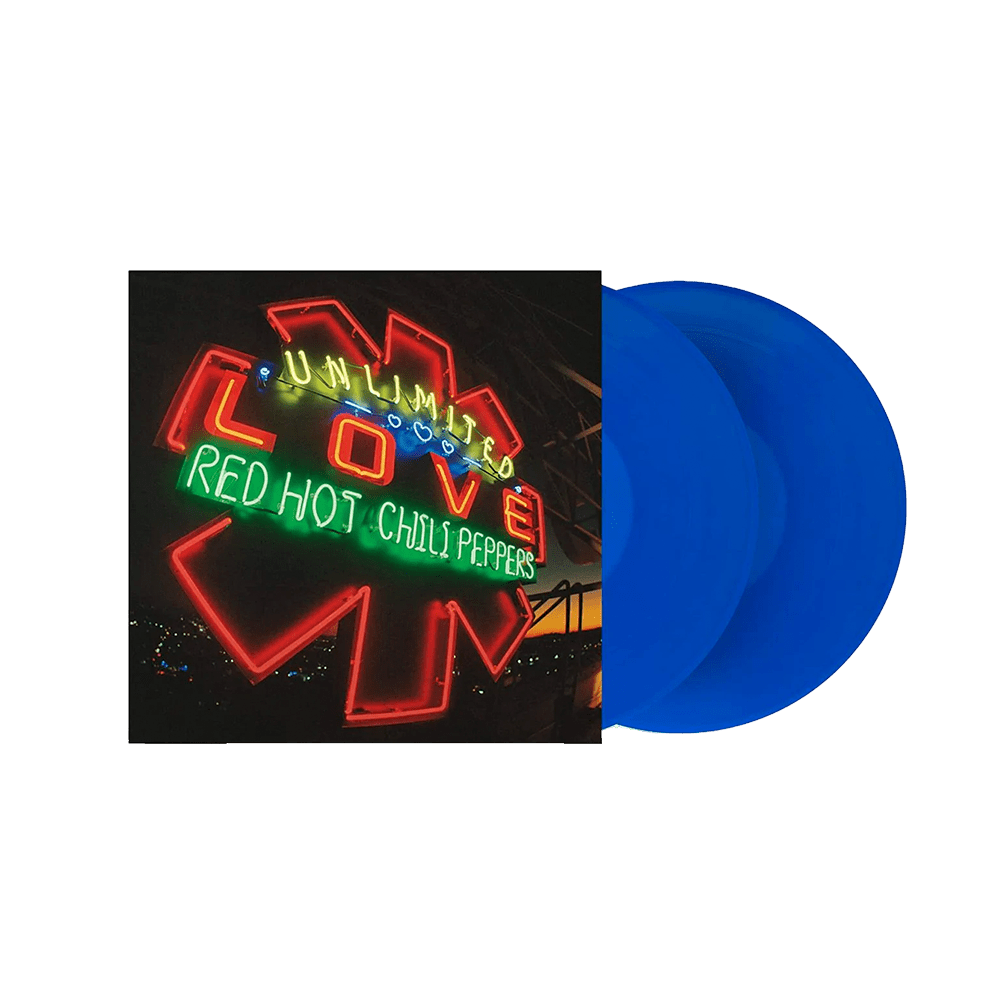 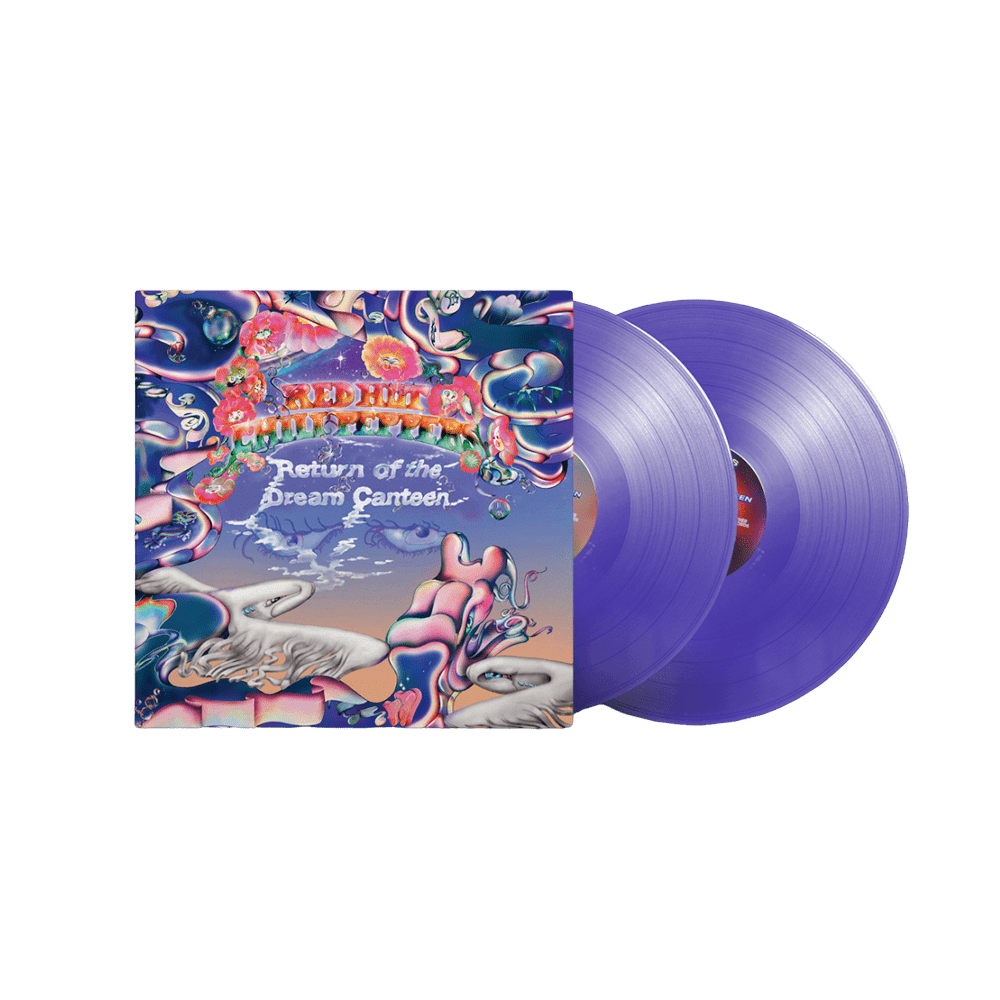 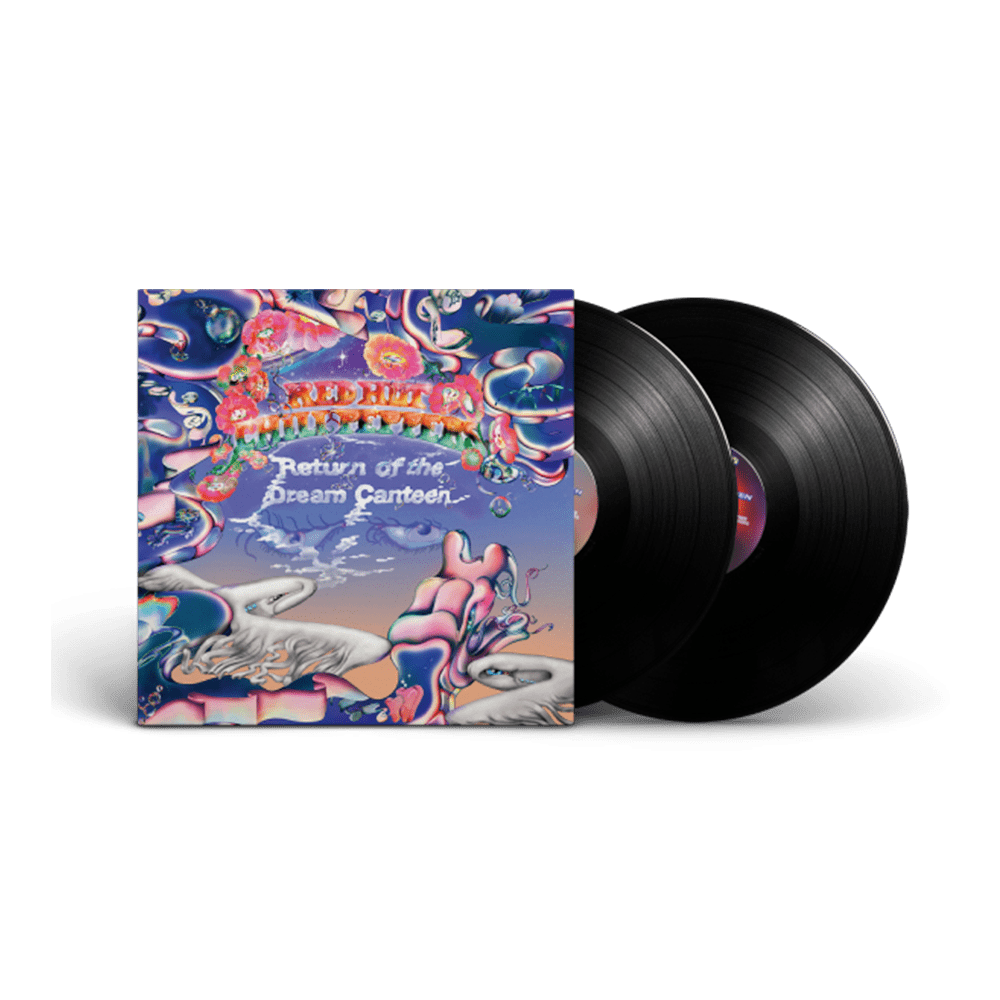 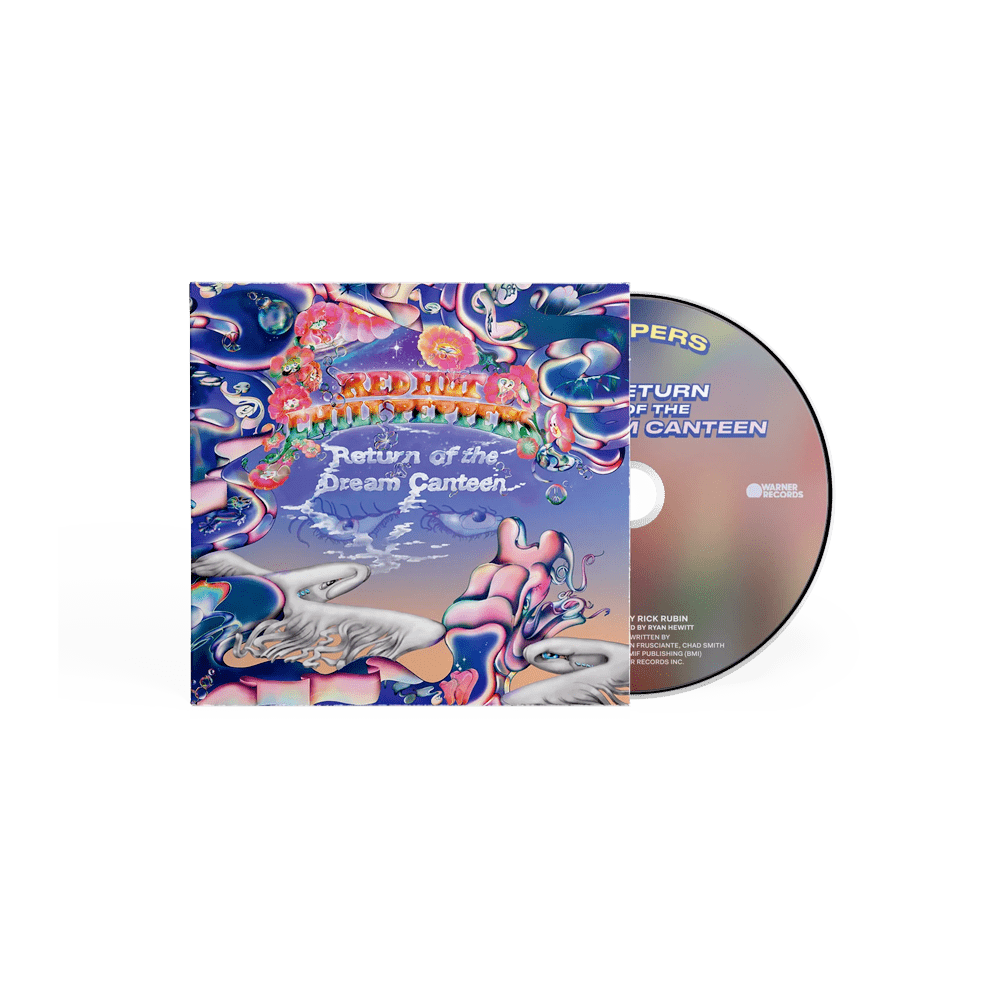 Return Of The Dream Canteen CD 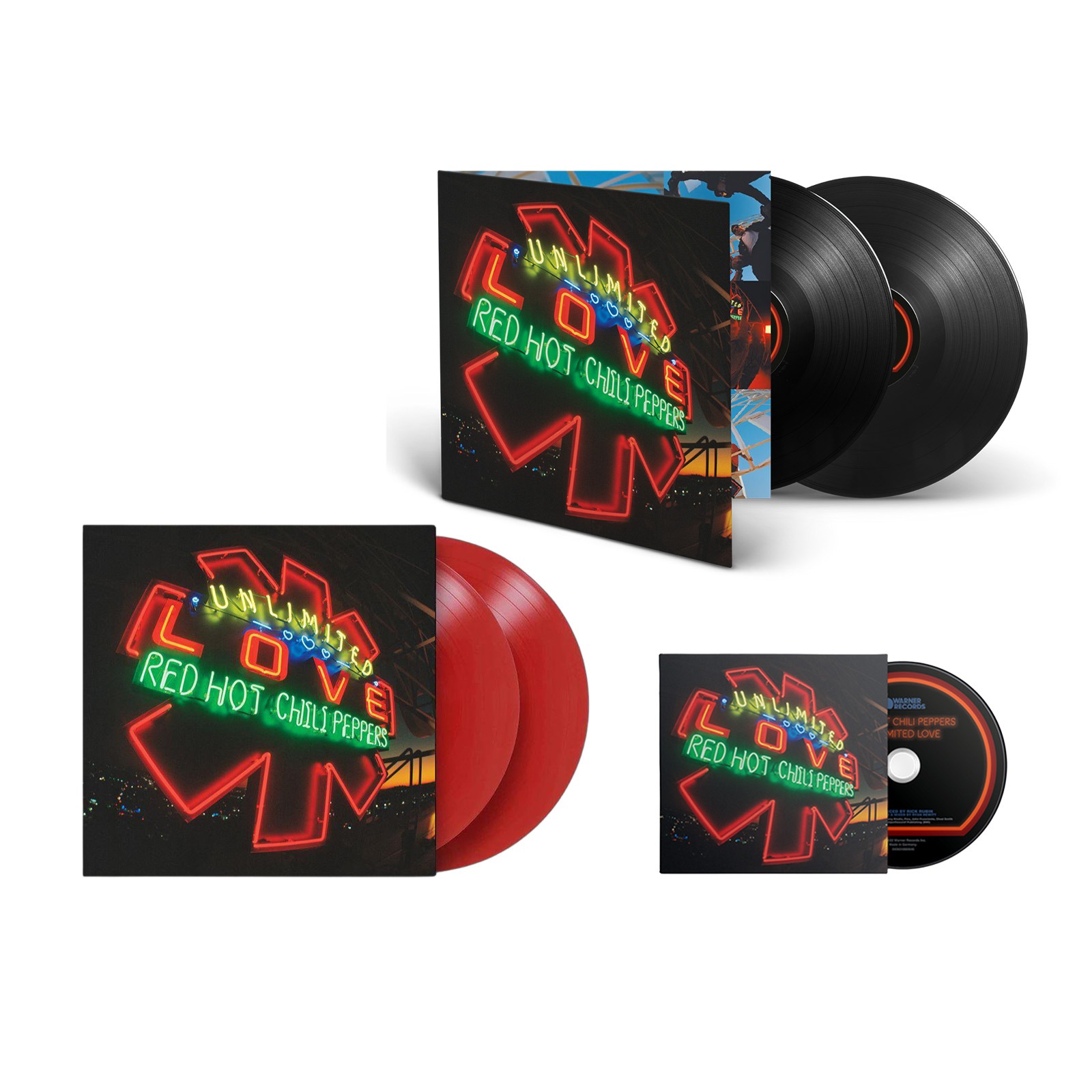 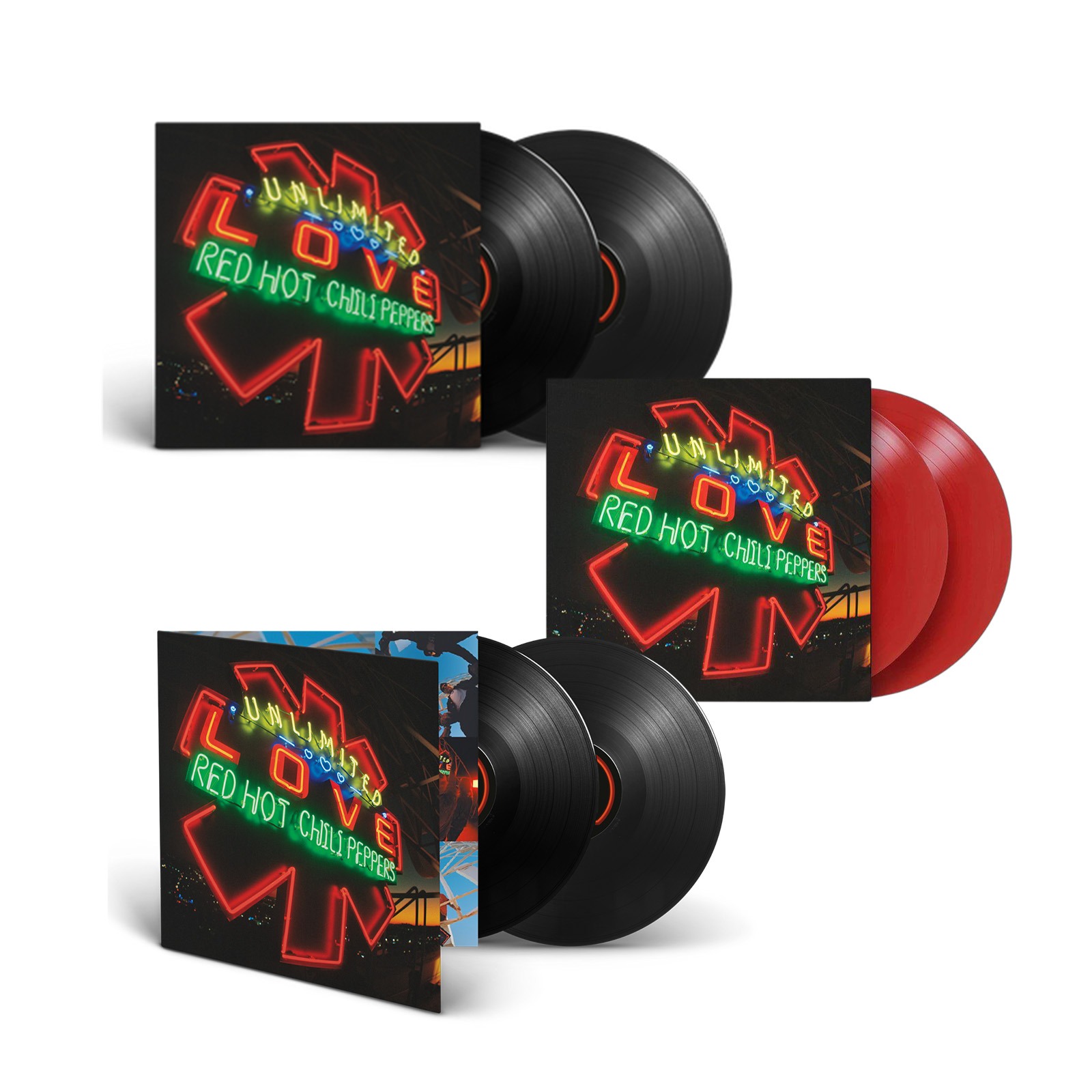