The Big Moon, The Heatwave and Mt Wolf are some of the latest acts to be added to the line-up of this year’s Bestival.

There’ll also be sets from the likes of the Black Honey, Superfood, Sundara Karma, IDLES and many more.

Bestival have also confirmed details of their soundsystem takeovers, with the Oasis x Bestival takeover set to feature Amelie Lens, Nastia, Butch, La Fleur, Benjamin Damage, Alex Niggeman back to back with Denis Horvat & Amine K. Goldie, Rodigan and Shy FX will also be appearing across the weekend.

Bestival 2018 kicks off between 2nd - 5th August at Lulworth Estate in Dorset. Get to know more here. 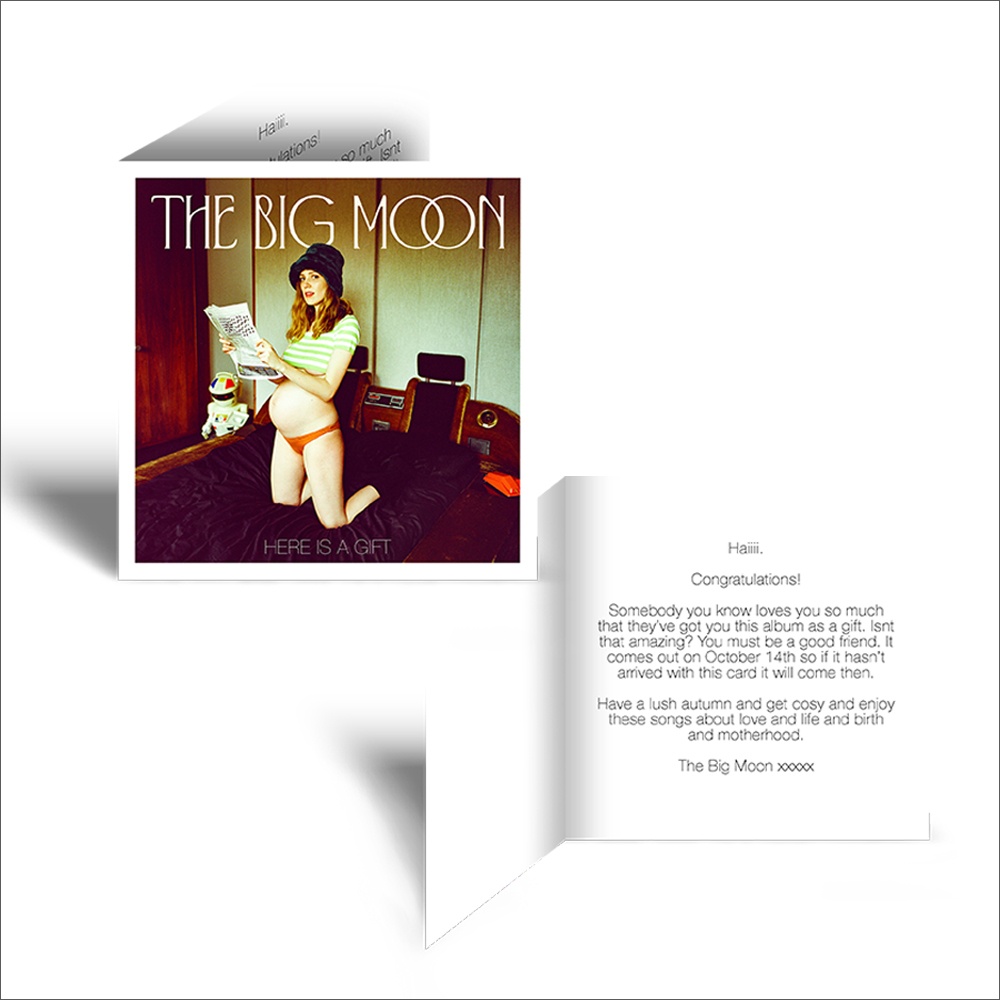 'Here is Everything' Extended Edition Digital Album + 'HERE IS EVERYTHING' CD

'Here is Everything' Extended Edition Digital Album + 'HERE IS EVERYTHING' CASSETTE

'Here Is Everything' Cassette + Longsleeve T-Shirt