Details remain scarce on the return of TV on the Radio - but earlier this summer the band confirmed they’d finished a new studio album, ‘Seeds’, and that it’d be out later in 2014 via Harvest Records.

A tracklist is still to be announced, but TVOTR have sewn the first seed by sharing a track from the new record.

‘Happy Idiot’ is a sharp-edged return, with Tunde Adebimpe leading the group through a slick, radio-friendly number that just stumbles over the three minute mark.

The track is “swimming through the airwaves”, according to the band, although for the time being it looks like it’s only streamable on Spotify. Update: It’s streaming below via a lyric video.

This is the band’s first record since the passing of Gerard Smith, their bassist and producer. It’s also their first on a new label (they left Interscope in 2013)’.

‘Seeds’ is out 17th November on Harvest / Virgin EMI.

Artwork for 'Seeds' has also been unveiled, alongside some tour dates: 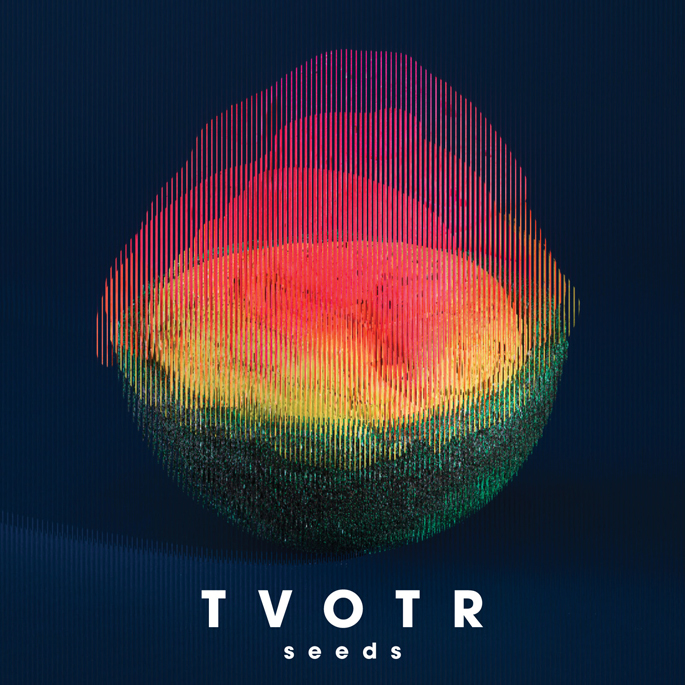 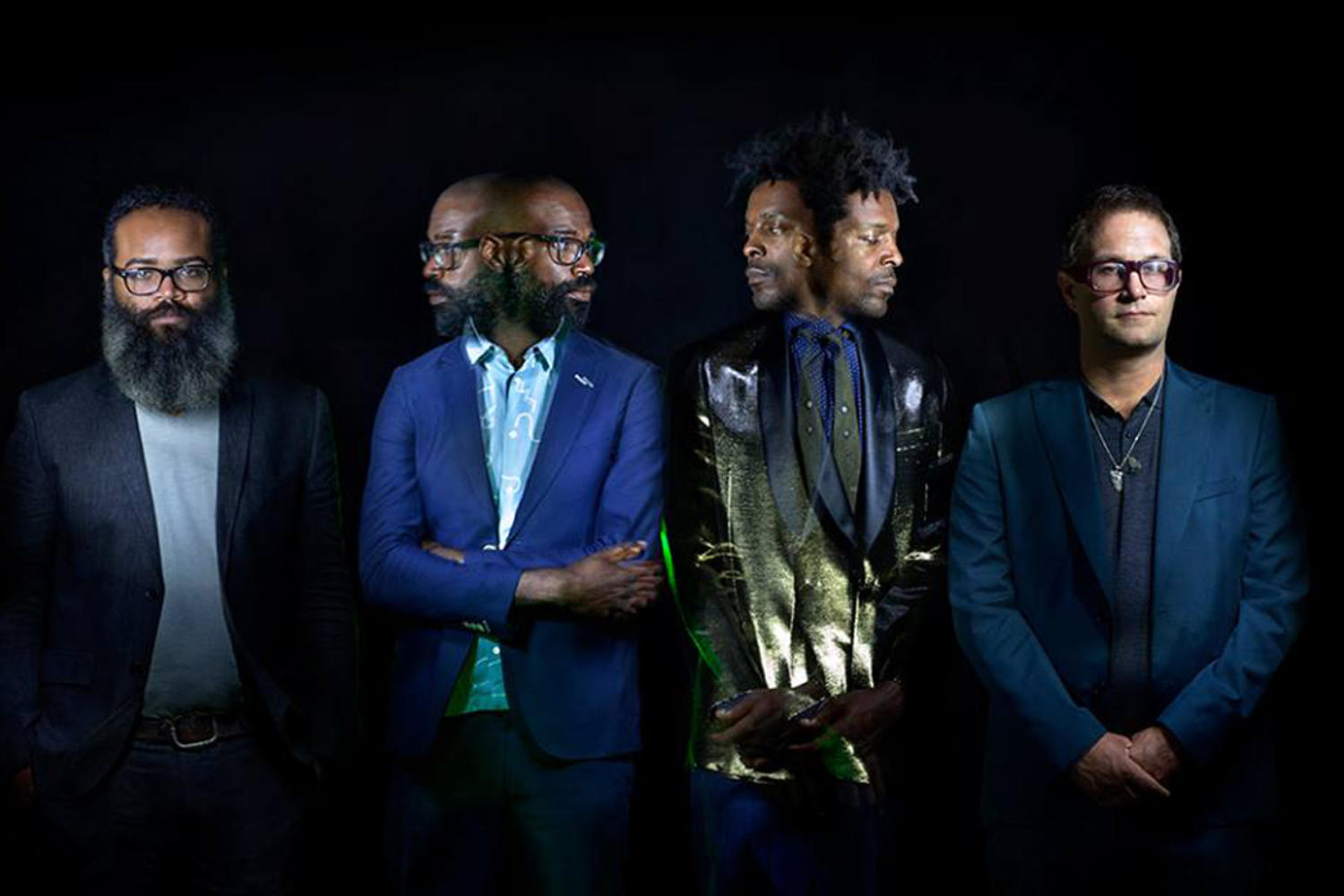 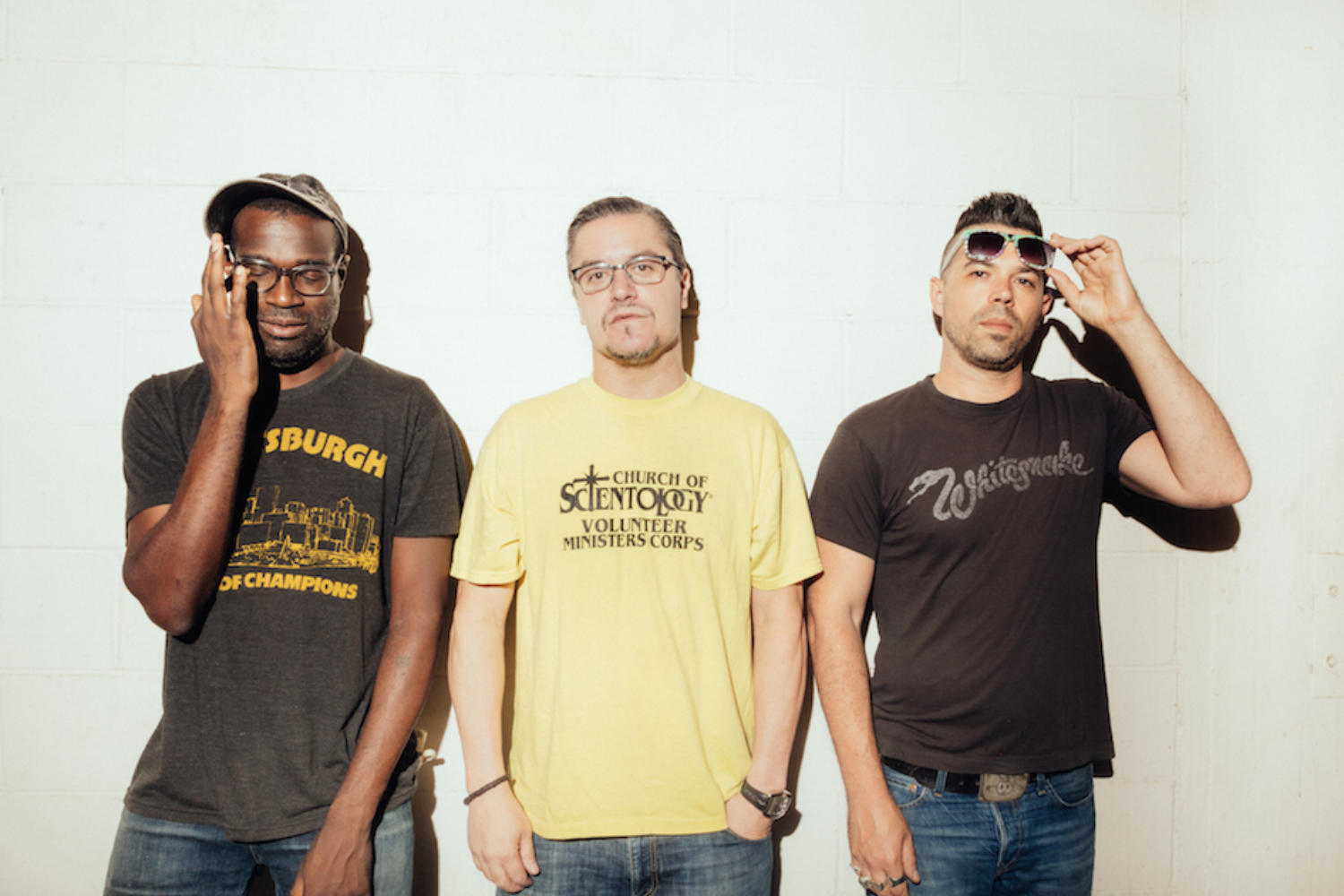