For the past three years, Crushed Beaks have been a relentlessly charged but criminally unsung London force, chugging through frenzied shows and head-turning singles like their lives depended on it.

After a short silence, Matthew Poile (guitars, vocals) and Alex Morris (drums) - now joined by bassist Scott Bowley - have put their name to a debut LP. ‘Scatter’ is due out 9th February on the band’s own label Matilda Records.

Getting by on a mantra of “the more I think about it / the less I care,” it’s proof that if Crushed Beaks had any inhibitions previously, they’ve cleanly shaken them off here. Fizzing fuzz rarely sounds this full of purpose, and that’s always been the band’s winning cause. 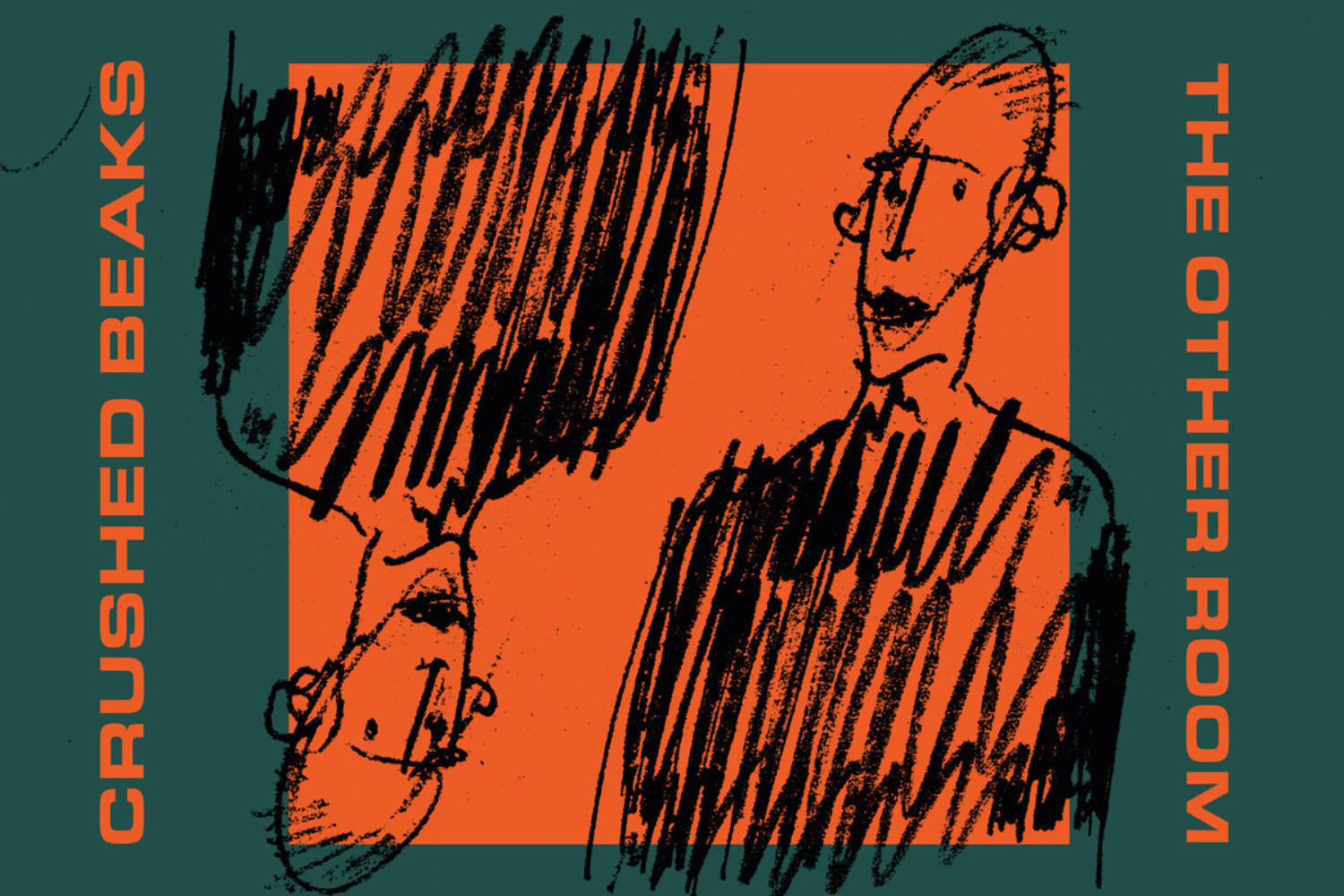 Crushed Beaks - The Other Room

A thrilling and energetic, if unvaried, return from the garage rockers. 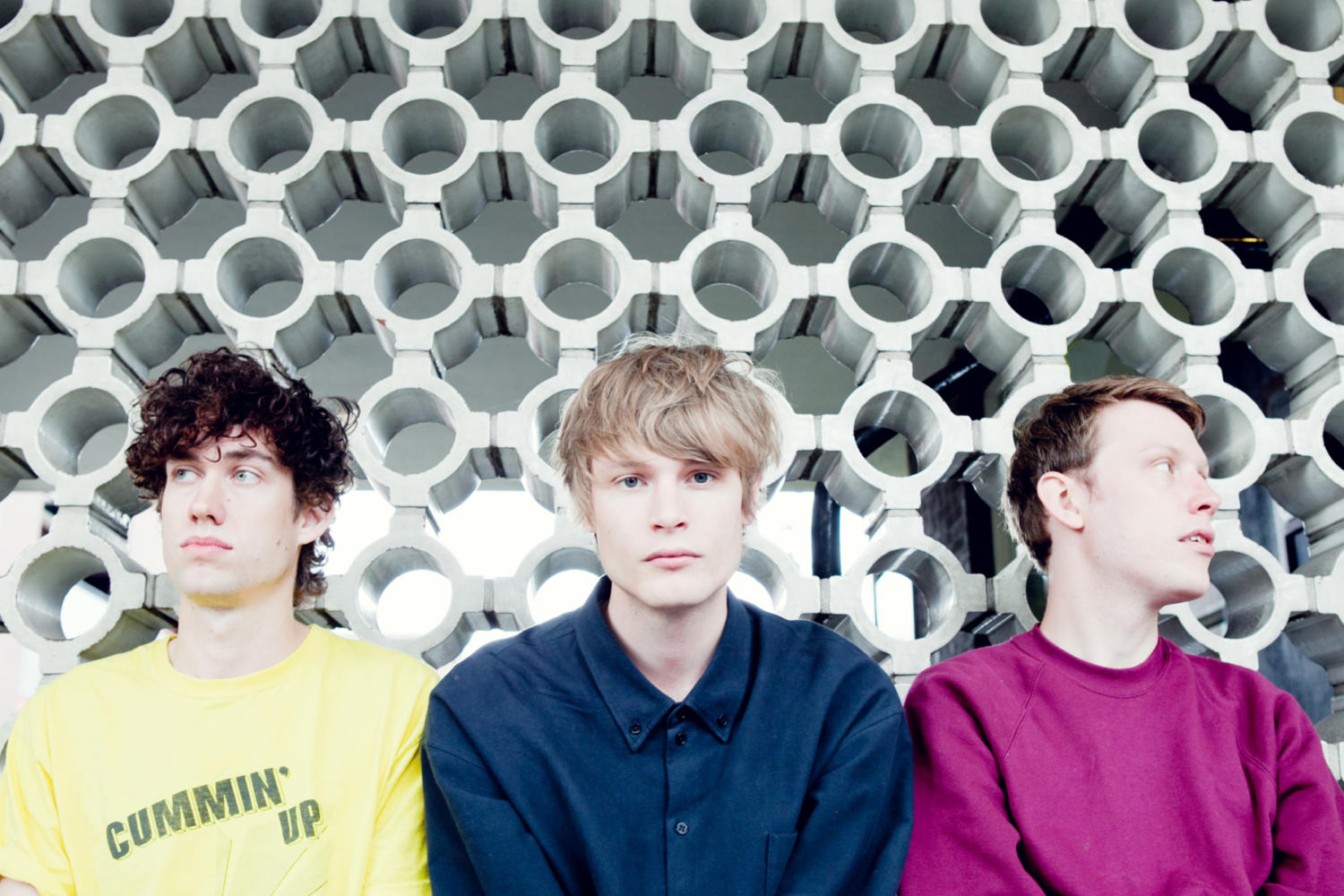 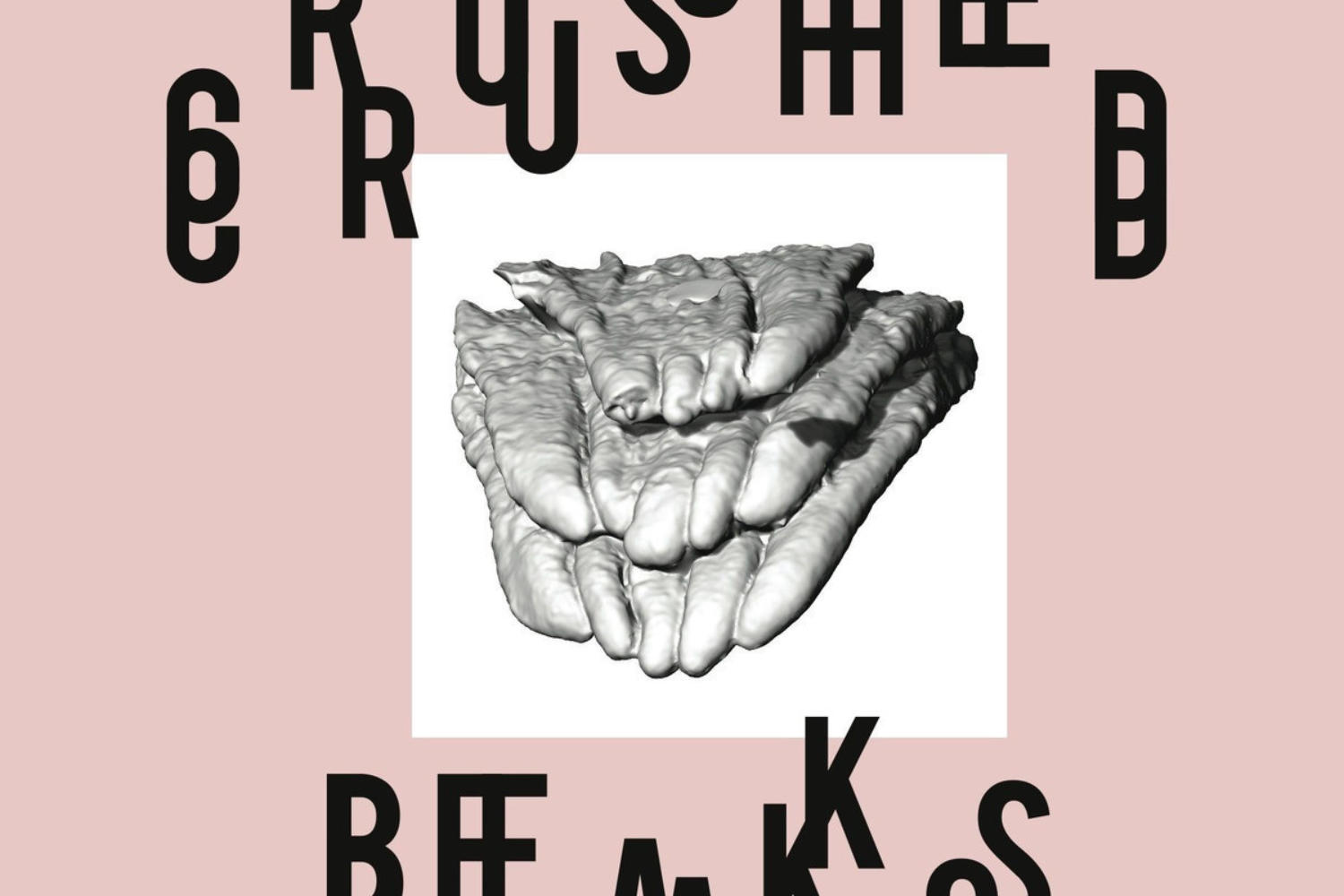 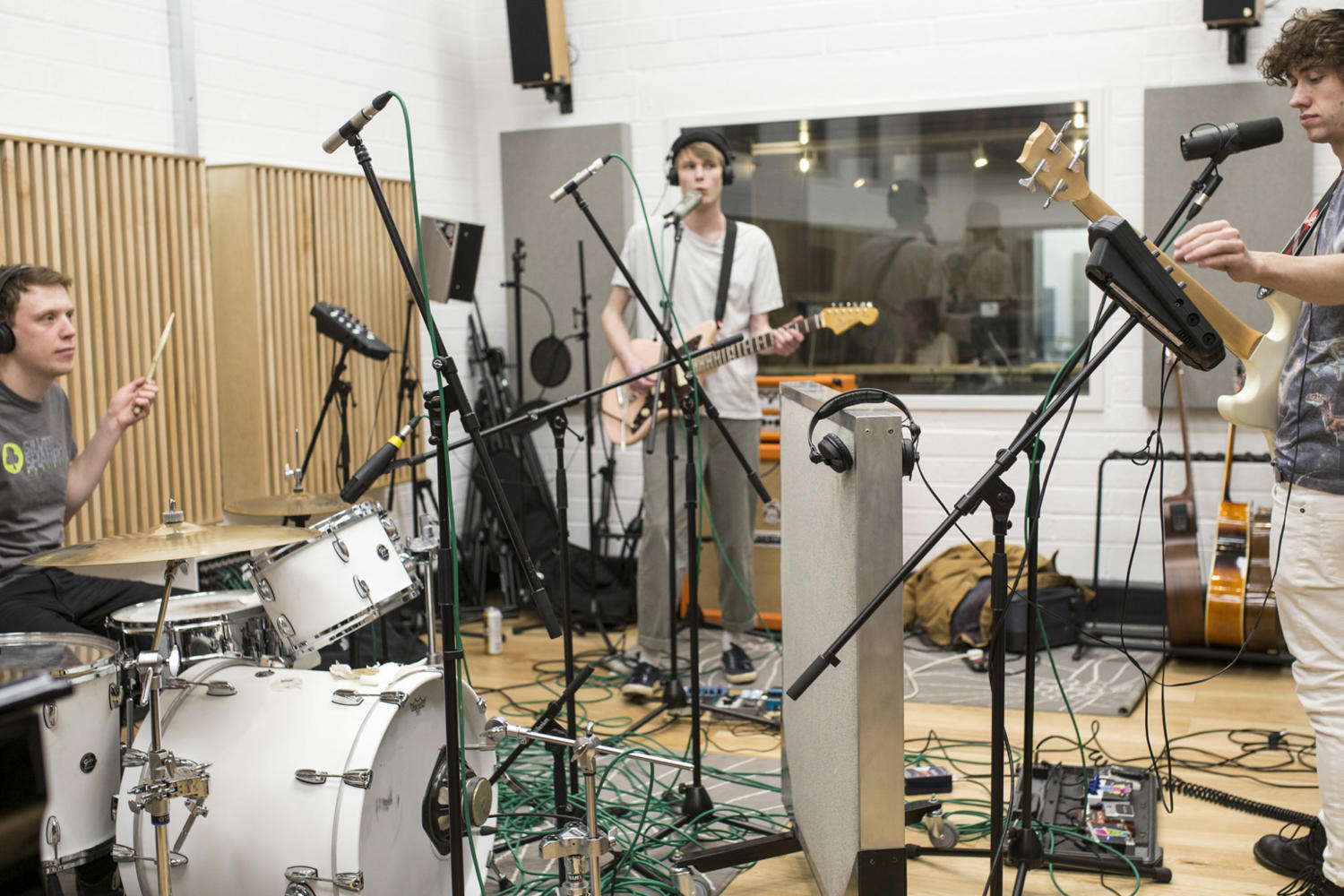