Fleetwood Mac are the first confirmed act to headline next year’s Isle of Wight Festival.

Taking place 11th-14th June at Seaclose Park, Isle of Wight, tickets for the festival are on sale from 9am, Friday 5th December.

Playing the closing night, Sunday 14th June, this will be Fleetwood Mac’s only festival appearance in 2015 - it’s been confirmed as a “worldwide exclusive”, meaning that the band won’t be playing a heavily rumoured headline slot at next year’s Glastonbury. It’s their first festival show since Christine McVie announced that she was rejoining the band.

In a statement, the band said: “We’ve always wanted to come to the UK to play The Isle of Wight Festival, and so we are delighted that in 2015, we are finally making it happen! So many of our fellow artists and friends have played at this historic event over the years, and we can’t wait to see all of our fans on the island next summer.”

IOW organiser John Giddings added: “It’s no secret that Fleetwood Mac have been on my wishlist for The Isle of Wight Festival for some time now, so I’m very pleased and extremely proud to have them headline next year’s event. With Christine now back in the band too, it is going to be a momentous occasion, a moment in music history.” 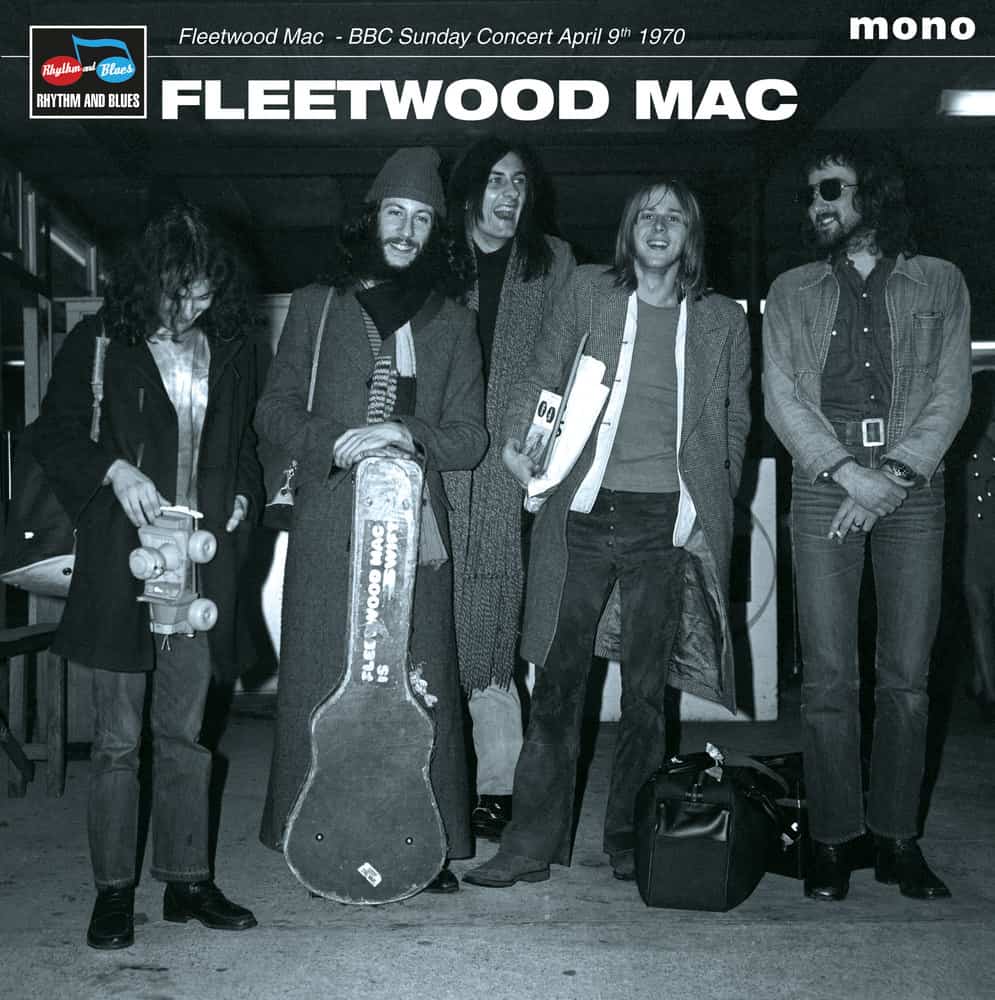 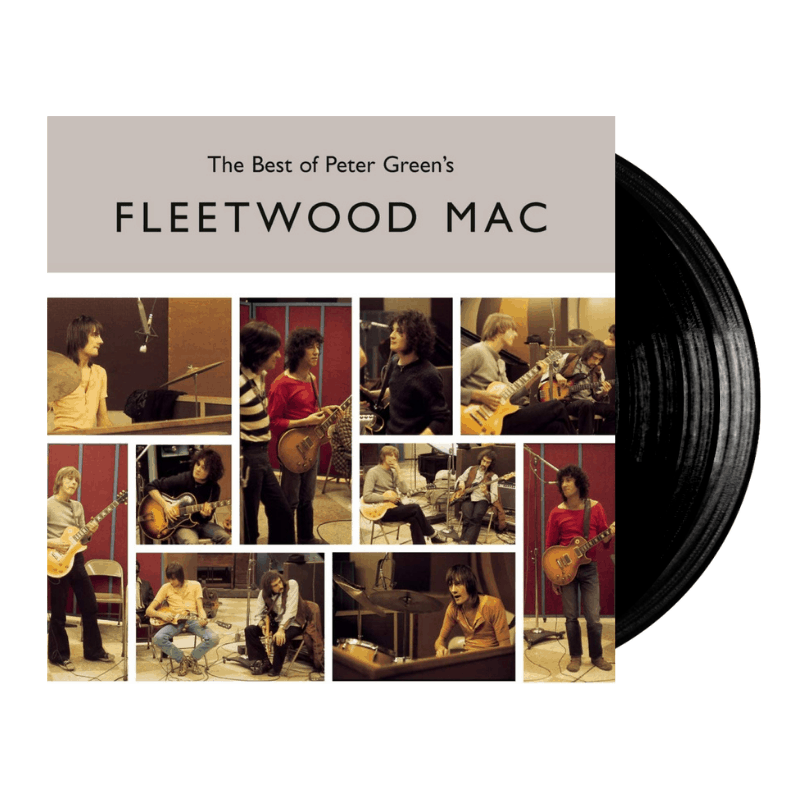 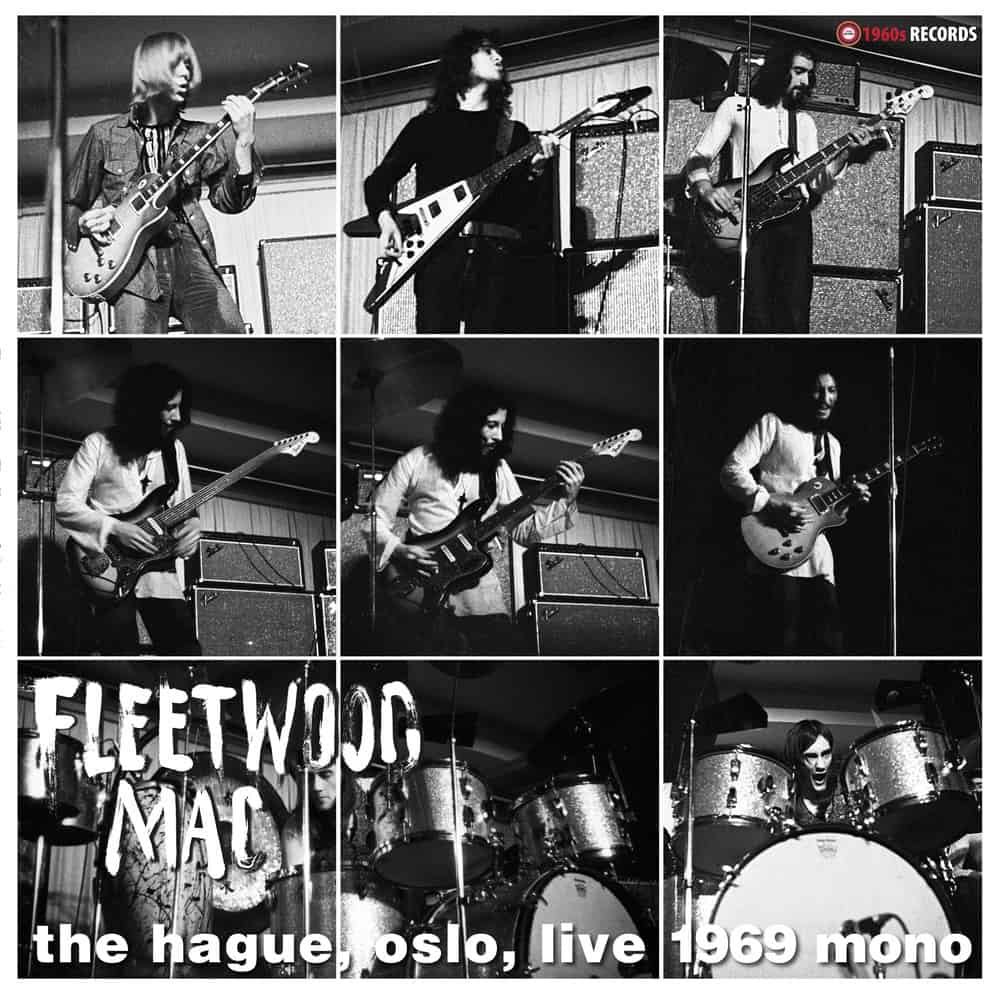 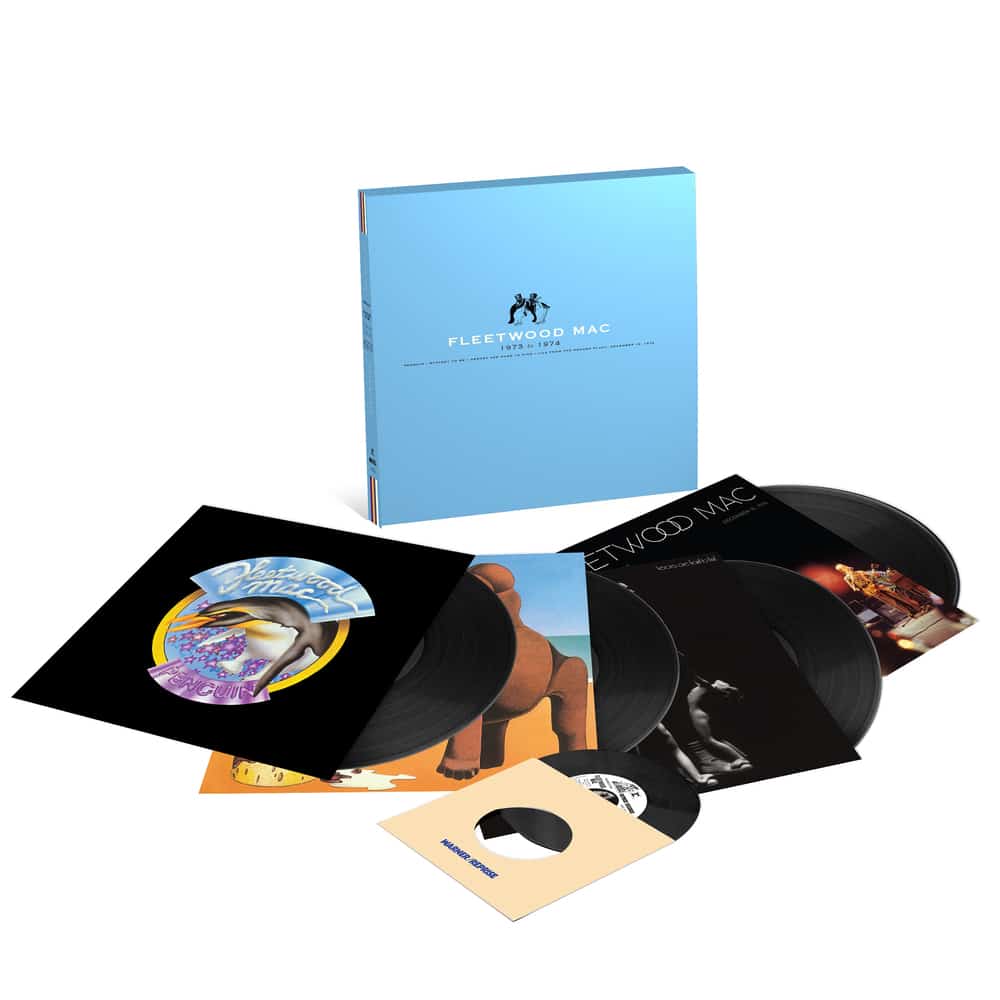 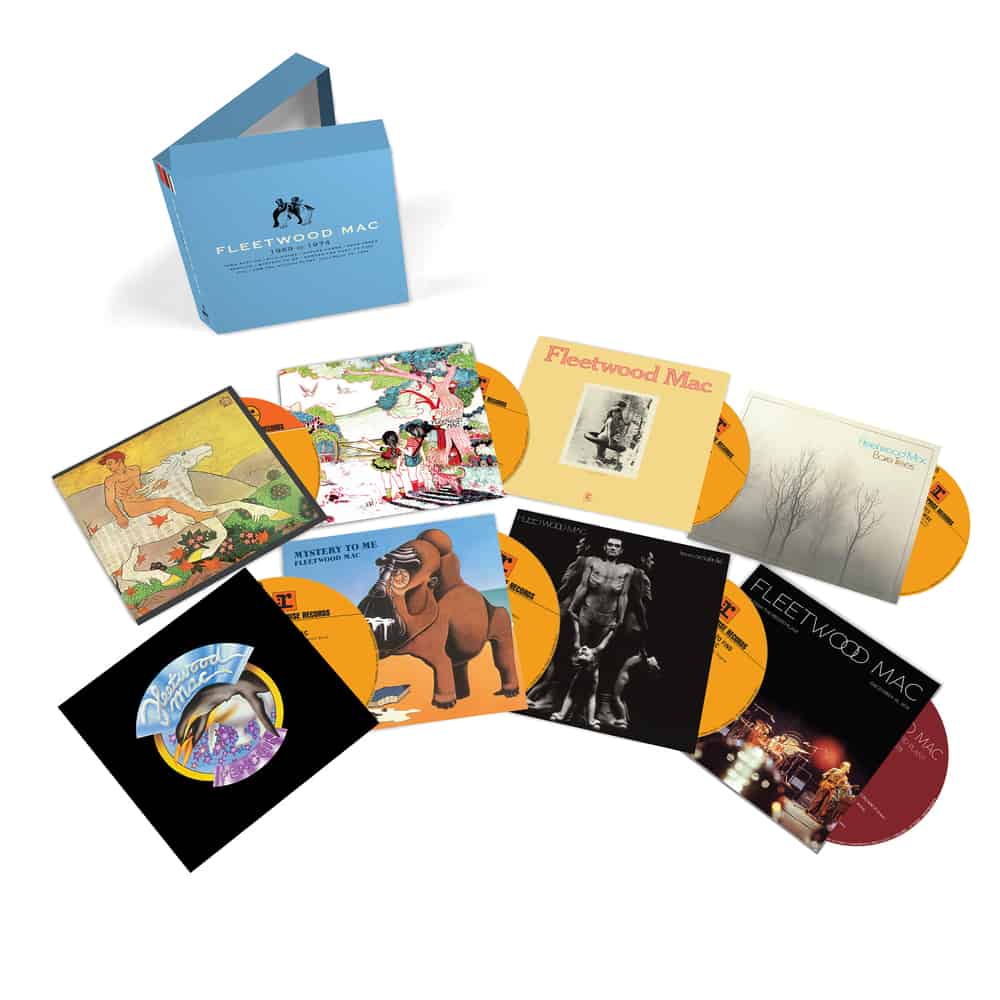 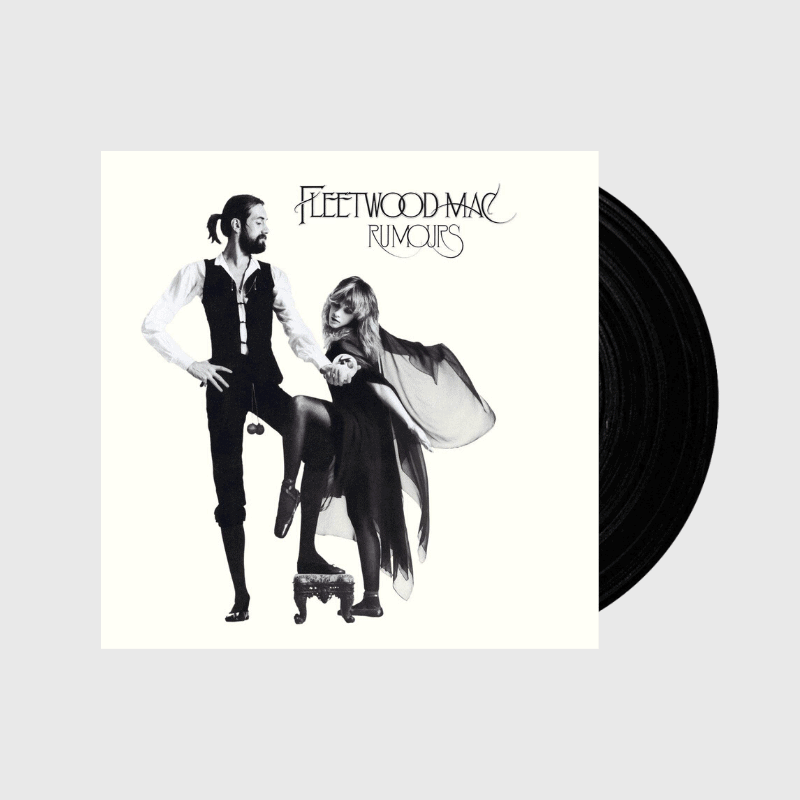 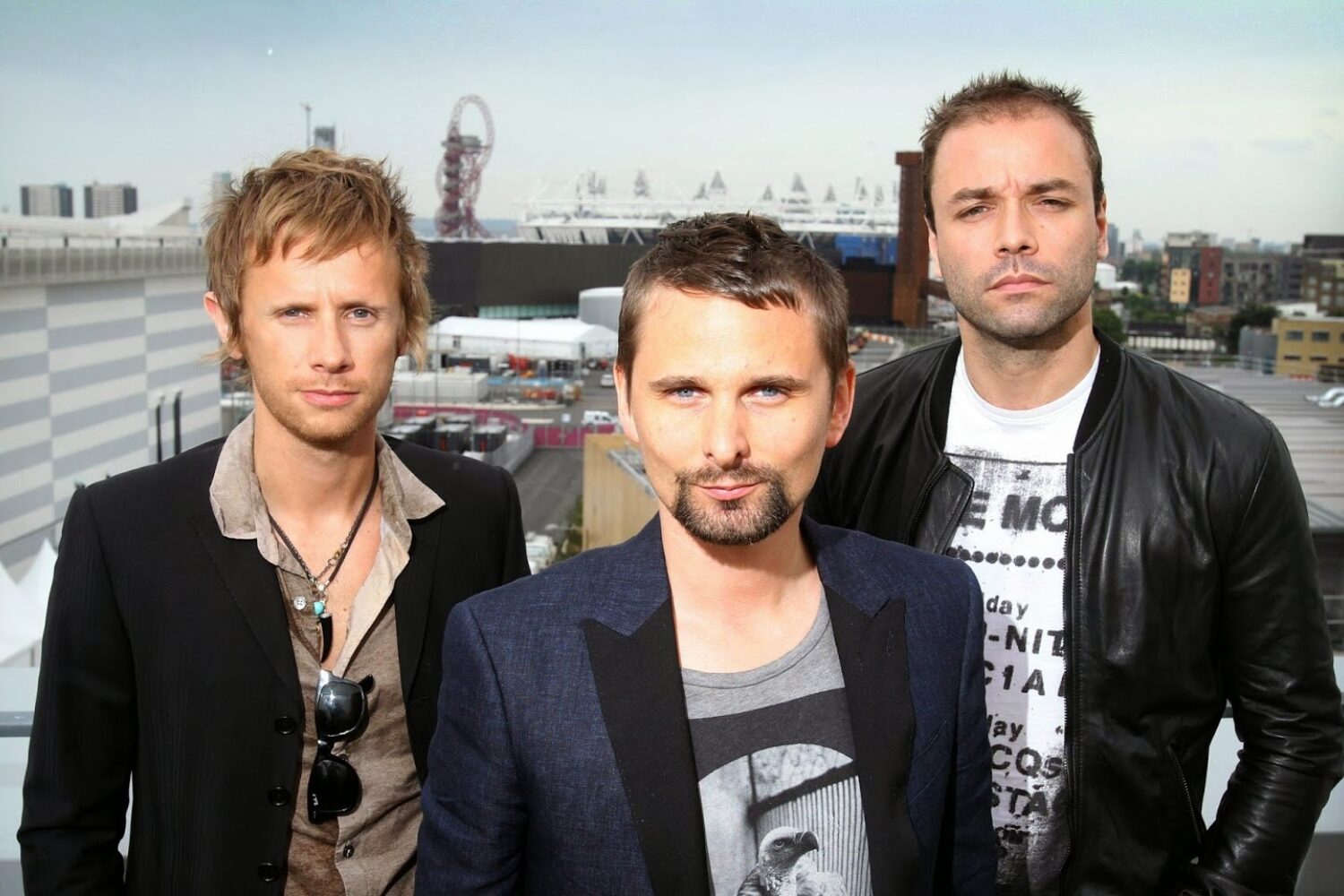 Glastonbury 2014 Tickets On Sale Next Month