It’s been just under six years since Mew last offered up an album, and when they did, it arrived as quite the mouthful. Now, after a scattering of live appearances and hushed whispers that they were locked in the studio, the Danish alternative giants have announced their return, with ‘+-’ set to be their “most versatile yet”.

“You know,” starts the band’s frontman Jonas Bjerre, “it feels like we have somehow found space for everything we like on it. The songs are each very different from each other, but somehow it works.

“Some of it is a bit rockier than the last one,” he revealed, comparing it to their fifth effort, “but there are also songs that go even further towards a more produced sound, than ‘No More Stories…’ did. We played around with samplers a good deal, recording all kinds of flutes and horns then slowing them down - that sort of thing - more than we’ve done before. Many of the songs on this one are more direct, a little less clouded than they were on the last album.”

Granted, five-and-a-half years between records seems a long time on paper but for the four-piece, it’s part and parcel. “Yeah, we do have a history of taking a long time on each album,” Bjerre affirms. “Every time we finish one, we solemnly swear to ourselves that the next one will be quicker. We get caught up in the details of things a lot, which is part of why we sound the way we sound.”

“Many of the songs on this one are more direct, a little less clouded than they were on the last album.”

If there's one marked difference when it comes to their newest full-length, it's that they continued to perform during the recording process. “I think this is the first album we've done where we've gone off to play shows.” As it turns out, that added a different kind of energy to the mix. “I found it very invigorating because staying in your cave, isolated, makes the world feel like it's all very far away. It's nice to shed that feeling, even if just for a while, and to connect with people. Travelling gives you so much inspiration and it was great to try out songs on tour, even if they were unfinished. It's like you are hearing them for the first time again, through the ears of the audience.”

While '+-' marks the band returning to the production talents of an old friend – Michael Beinhorn previously worked on the band's 'And The Glass Handed Kites' - they also felt ready to incorporate some new blood into their songwriting. Enter Bloc Party's Russell Lissack... “I remember we picked up their first EP while we were in LA recording 'And The Glass-Handed Kites', after seeing the video for Banquet. We first met Russell when we were supporting Bloc Party on a US tour, years ago. “He is an outstanding person, and an amazing guitarist. I think Bo [Madsen, guitar] had been wanting to play with him for a while, and on this album we actually opened up a bit to the idea of writing with people outside the band, get new perspectives on things. Russell was an ideal choice, and luckily he was happy to come over and work with us in Copenhagen. We wrote a bunch of material together in just a few days, most of which will probably turn into songs later on - we didn't quite manage to get them completely finished - except for 'My Complications', which he influenced a lot. Russell just opened the writing session up; the whole thing became more multi-dimensional.”

Mew's new album '+-' gets released on on 27th April through Play It Again Sam. 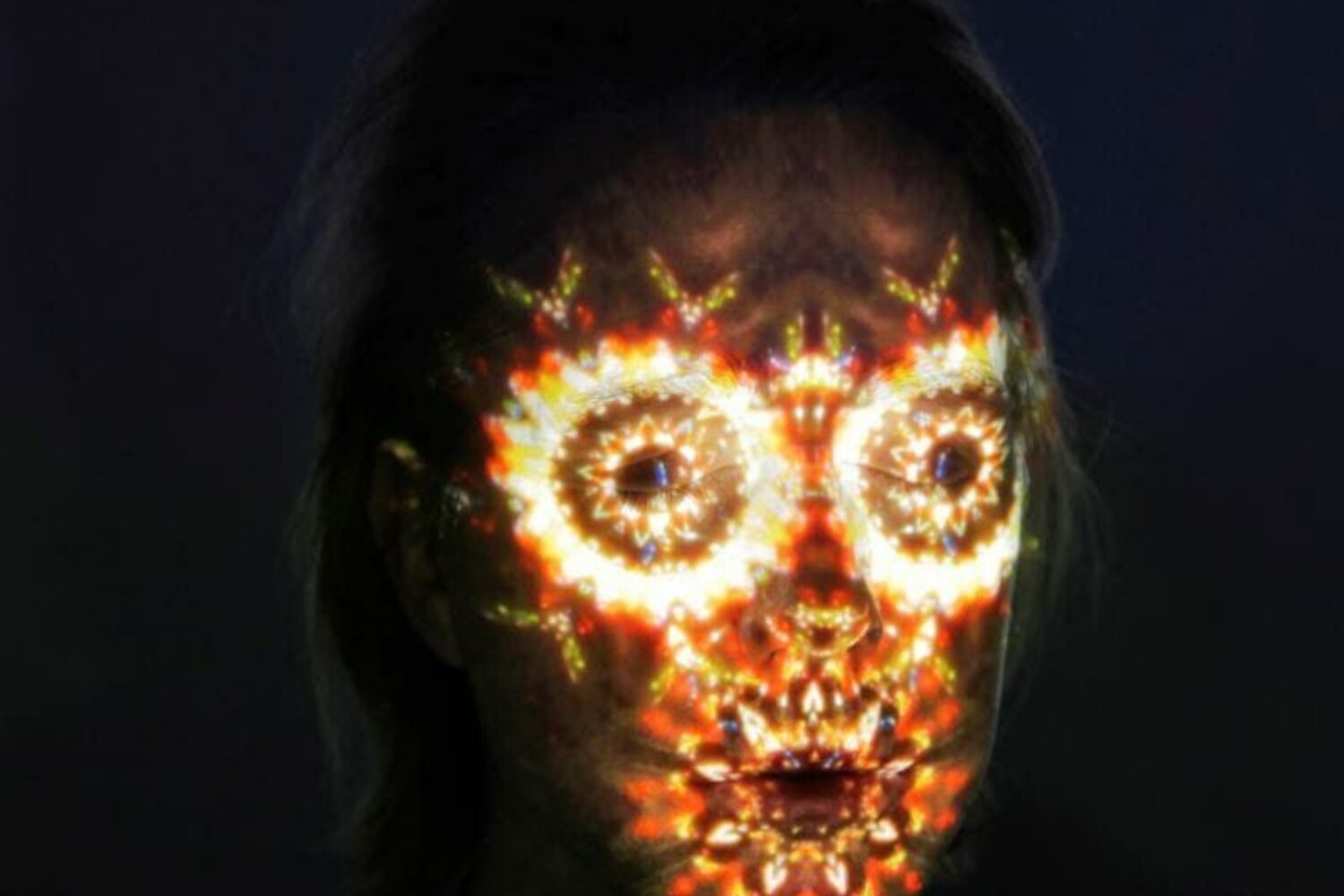 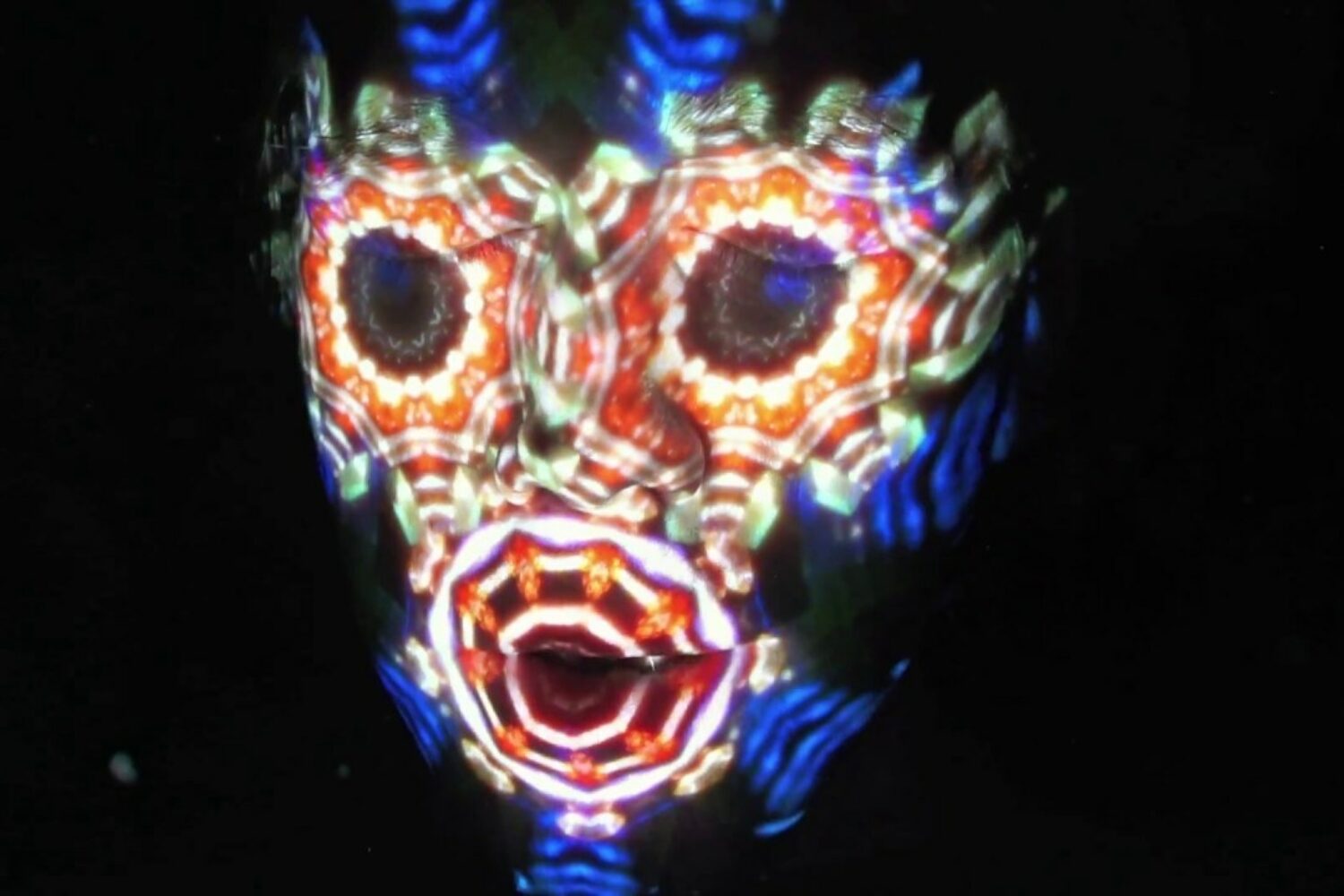 Mew get kaleidoscopic in their new clip for ’85 Videos’

It’s not exactly 85 videos in one, but there are a lot of mesmerising colours! 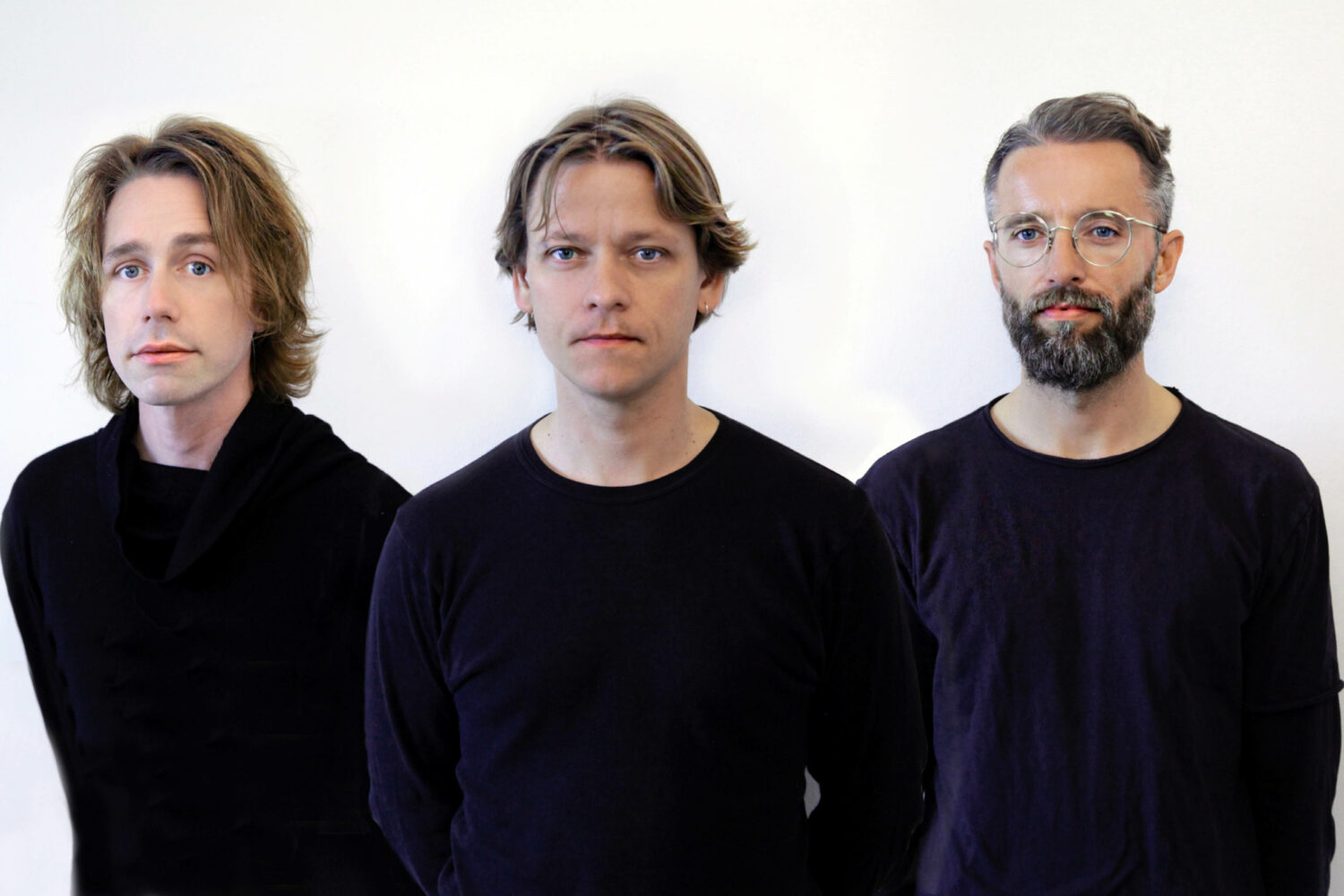 They’ve also shared its final track and are going on a European tour to boot! 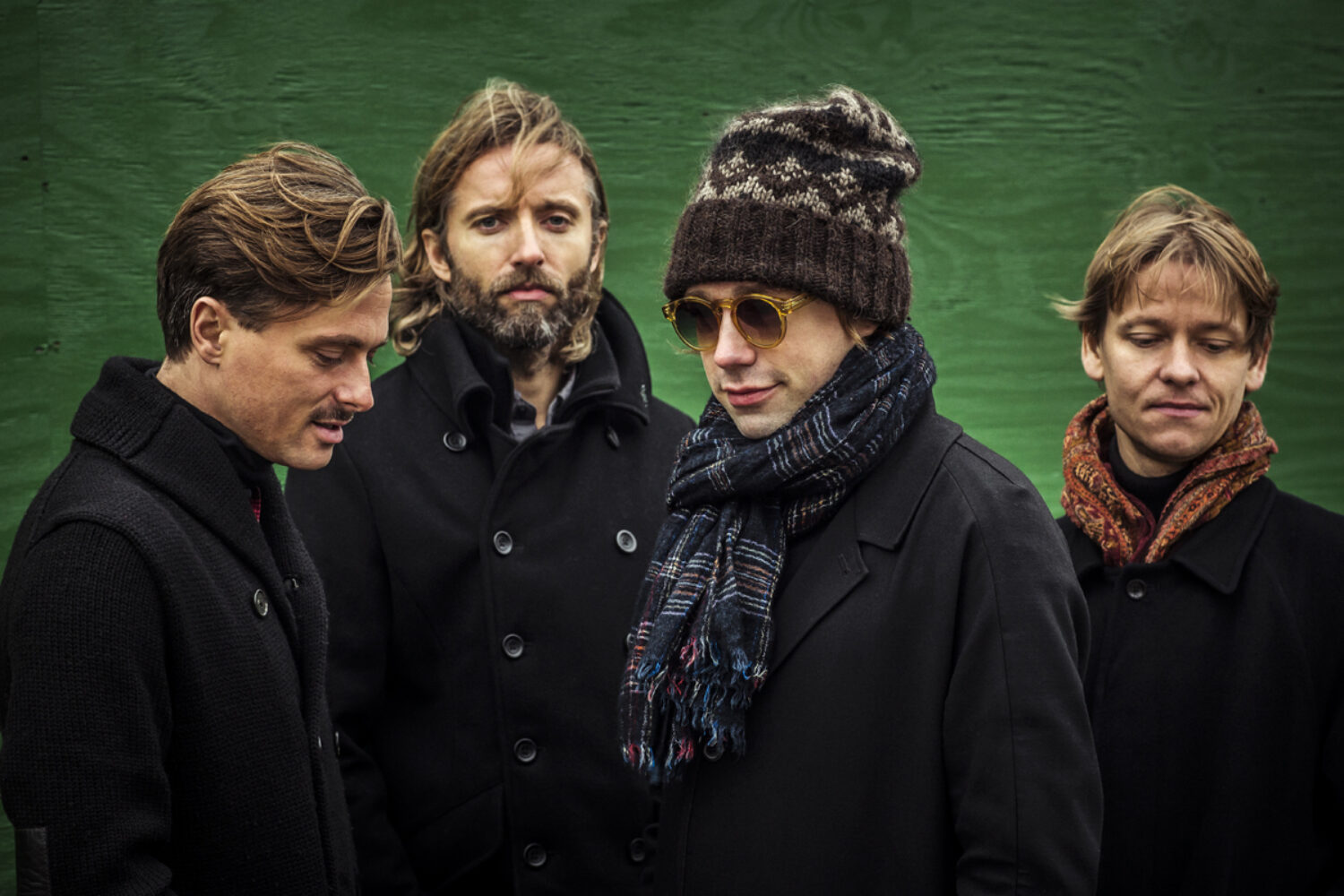 The Danish indie heroes draw on children’s TV as inspiration for their new clip.