OK, so thanks to a French website over the weekend, we’d already had more than an inkling this was on the cards. Alexisonfire are returning for a series of summer festival appearances - including this year’s Reading & Leeds.

Posting a list of events online, the band have confirmed themselves for Heavy Montréal, Reading, Leeds, Sonic Boom, X-Fest, Riot Fest Toronto and a TBC event in the USA.

Reading & Leeds will be the Canadian five-piece’s only European performance of the summer, as they join Metallica, Royal Blood, Marmozets and Bring Me The Horizon on the Main Stage on Saturday at Reading and Sunday at Leeds.

Dallas Green released ‘The Hurry and the Harm’ under his City and Colour name, and ‘rose ave’ alongside Pink as ‘You+Me’, while Wade MacNeil is currently vocalist in Gallows.

Reading & Leeds takes place between 28th and 30th August at Richfield Avenue, Reading and Bramham Park, Leeds. The headliners are Mumford & Sons, Metallica and The Libertines, with other acts performing including Marmozets, Wolf Alice, The Maccabees and Kendrick Lamar. 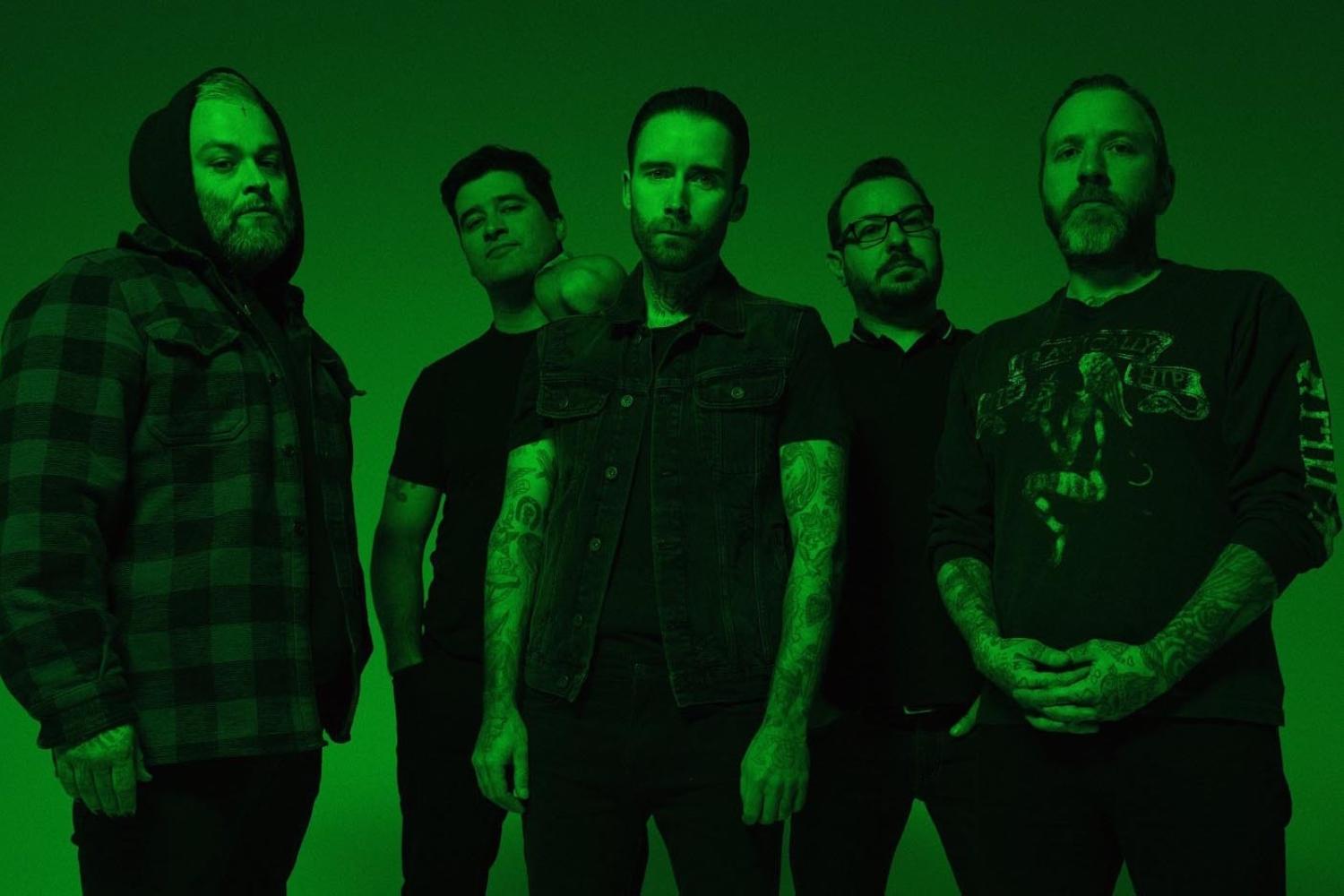 They’ve been teasing something all week. 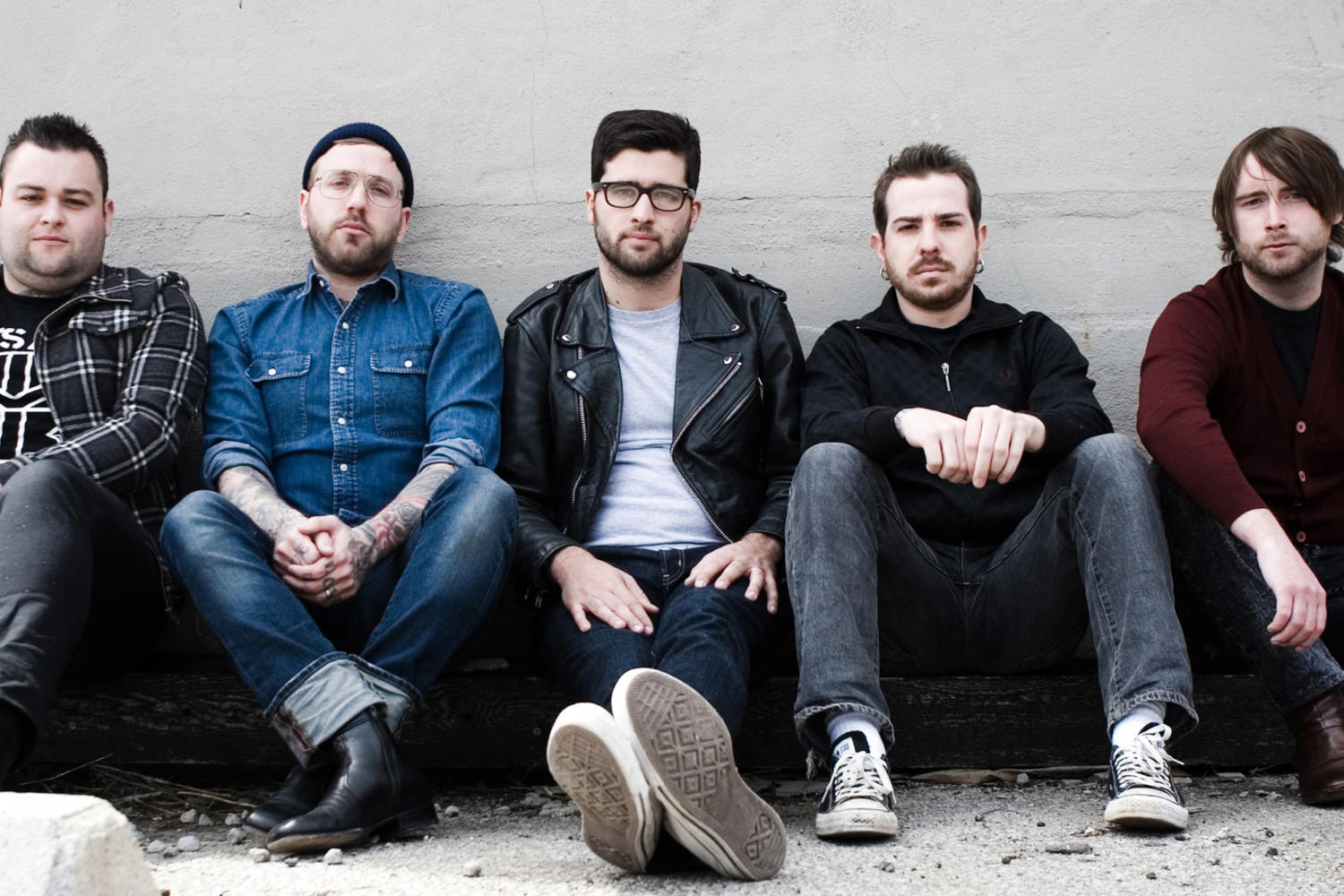 The band announced that they’re back for real at Toronto gig.

Alexisonfire tease a 2015 return - to play Reading and Leeds?

A French news site suggests Alexisonfire are to reunite for the 2015 festival circuit.