Bop English is the project of James Petralli, from White Denim. His debut album ‘Constant Bop’ is out 13th April, and it’s being led by the softly-softly epic ‘Sentimental Wilderness’.

A glistening lead, the track mirrors some of White Denim’s more hushed highlights while burrowing down into completely new territory.

The new song arrives alongside the announcement of Petrall’s first UK & European tour. Catch him at the following dates:

It’s taken from the band’s upcoming album ‘Side Effects’.

‘Shanalala’ and ‘NY Money’ are preceding the record’s March release via City Slang. 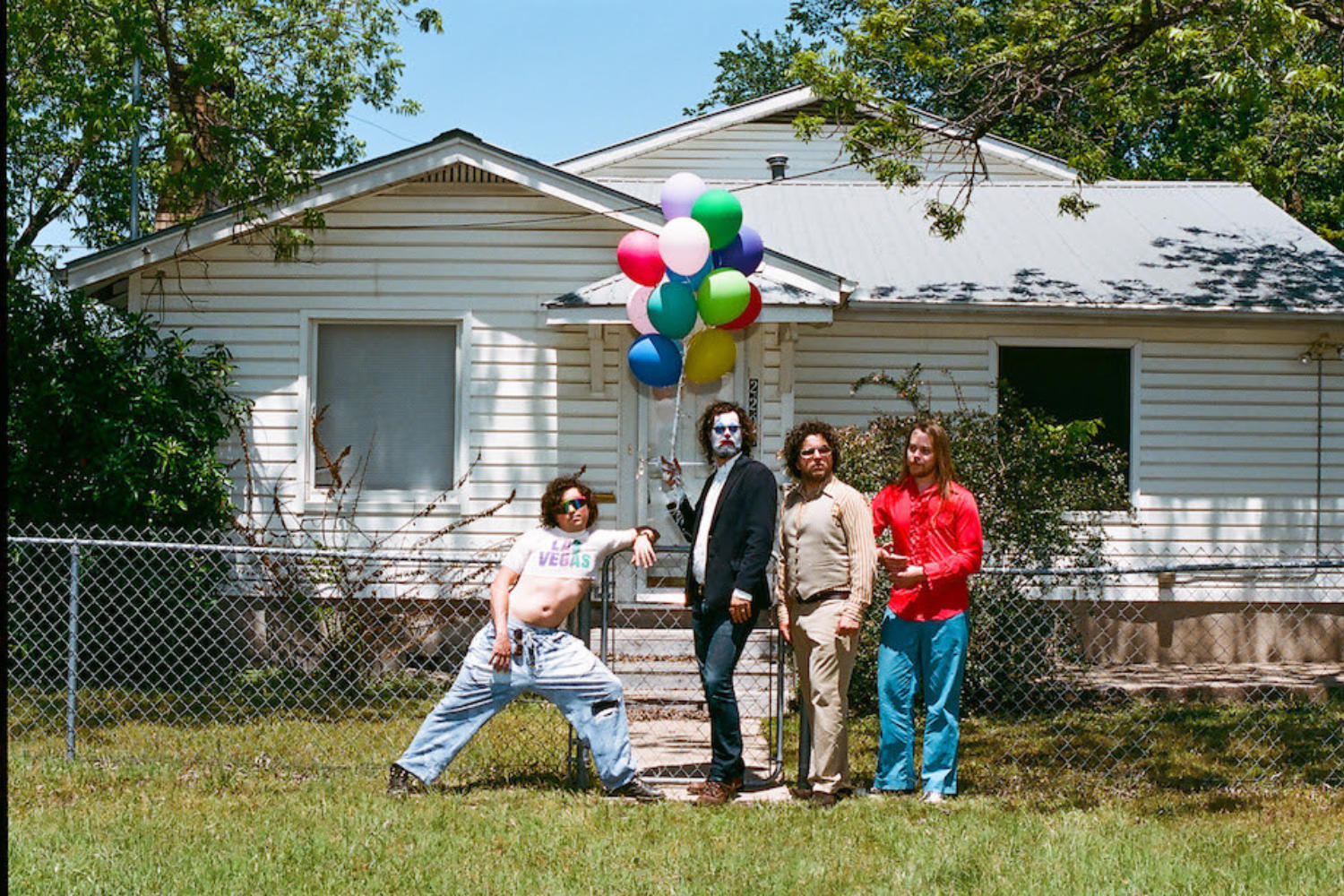