Titled ‘The Sick Bag Song’, The Bad Seeds frontman’s new memoirs will be released next month via Canongate. A statement for the release has been issued, which is as follows:

“The Sick Bag Song chronicles Nick Cave’s 2014 tour of North America with The Bad Seeds. The account of this 22-city journey began life scribbled on airline sick bags and grew into a restless full-length epic, seeking out the roots of inspiration, love and meaning.”

Three release events are to take place in Los Angeles, New York and London in April 2015. For tickets and further details, head to Nick Cave’s website here. Watch the trailer for ’The Sick Bag Song’ below. 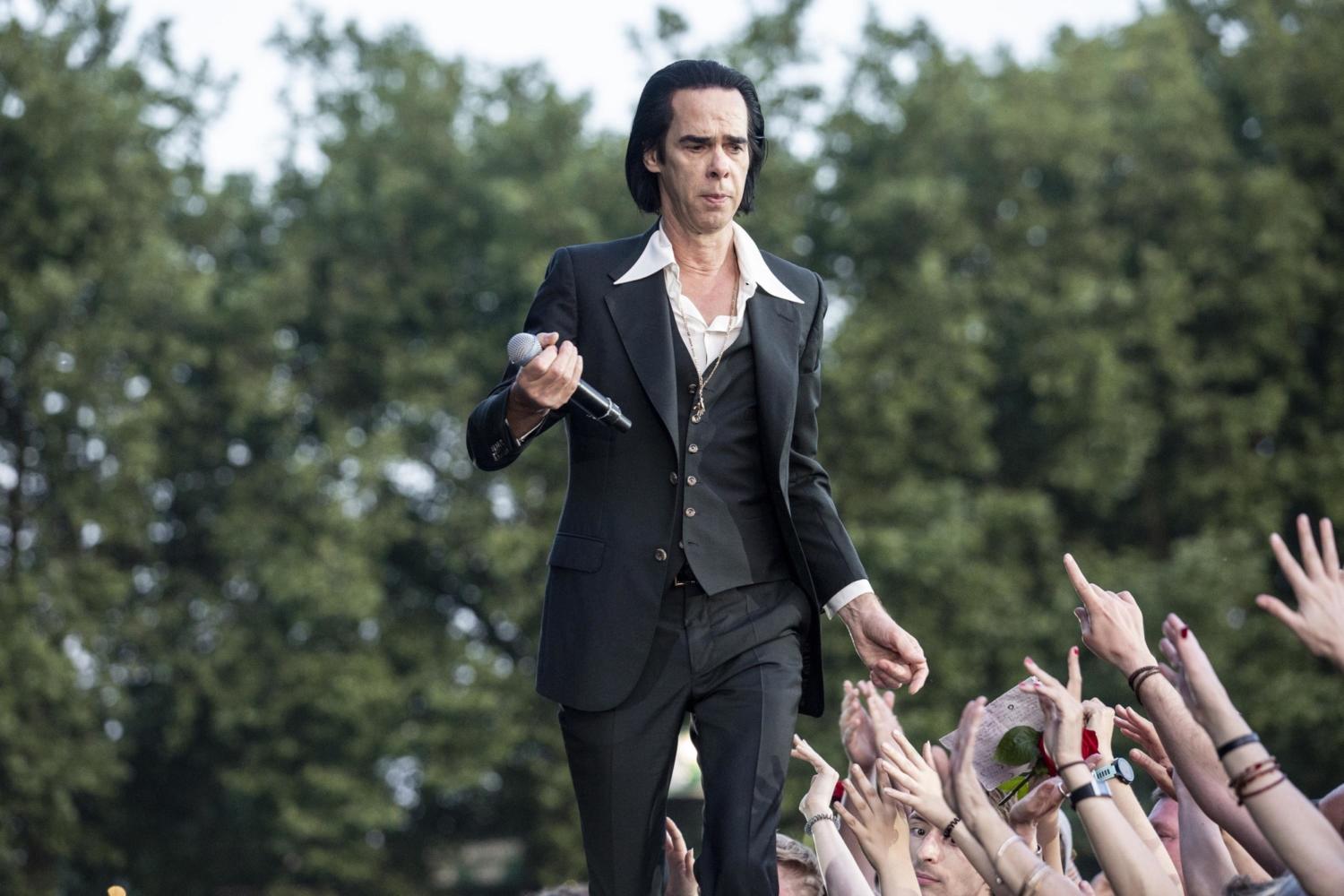