Beloved Pennsylvanian singer-songwriter Alex G has unveiled a new video for ‘Bug’, the first track to be released from his upcoming seventh LP ‘Beach Music’.

Shot in Ojai, California over the 4th of July weekend, the video follows the intimate moments of a young couple over 24 hours. On its creation, director Micah Van Hove states, “the music of Alex G carries such vivid stories, fleeting moments and cunning characterisation that one can’t help but think visually while listening. The idea here was to explore the cyclical nature of a relationship, the addictive quality of love and the joy and confusion it brings. To experience one full turn of the clock, toying with commitment and the flighty nature of the self.” Watch it below.

‘Beach Music’ is released via Domino Recording Co. on October 9th. Read DIY’s interview with Alex G from earlier in the year here. Alex G will be playing a few European dates in October, as follows. 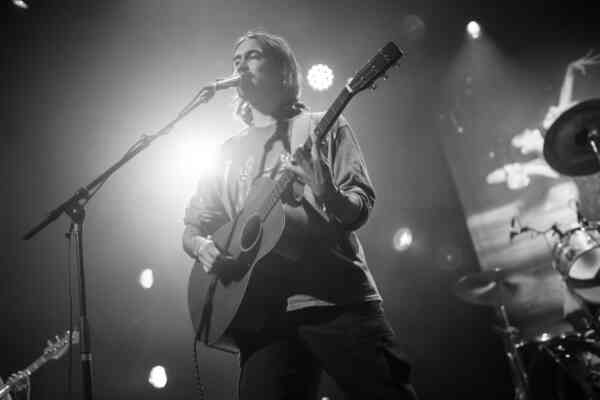 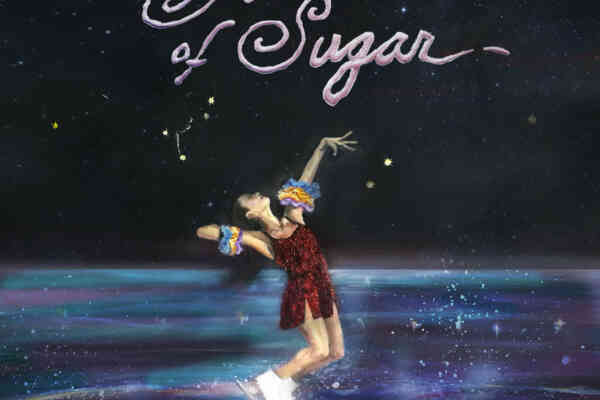 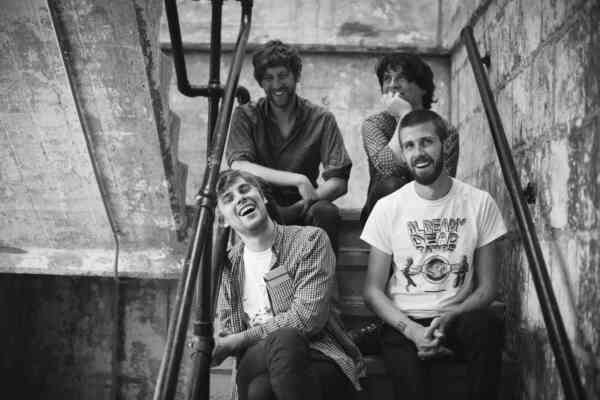 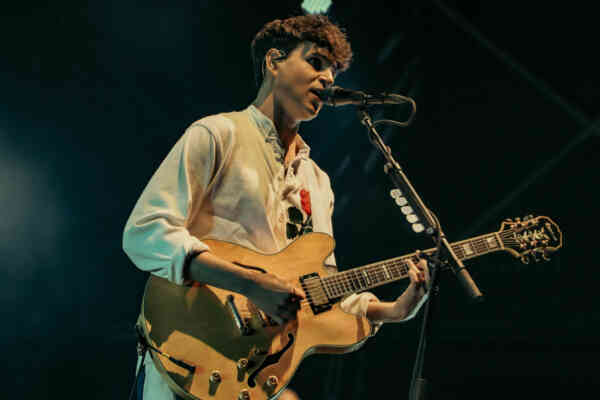