Taking to Instagram for the announcement, Danny shared a snippet of Curtis’ lyrics from the track. See the post below - ‘Atrocity Exhibition’ (the Danny Brown album) is due this Autumn via Warp Records.

Atrocity Exhibition is the title of my next album #Bruisers get ready!!!!! 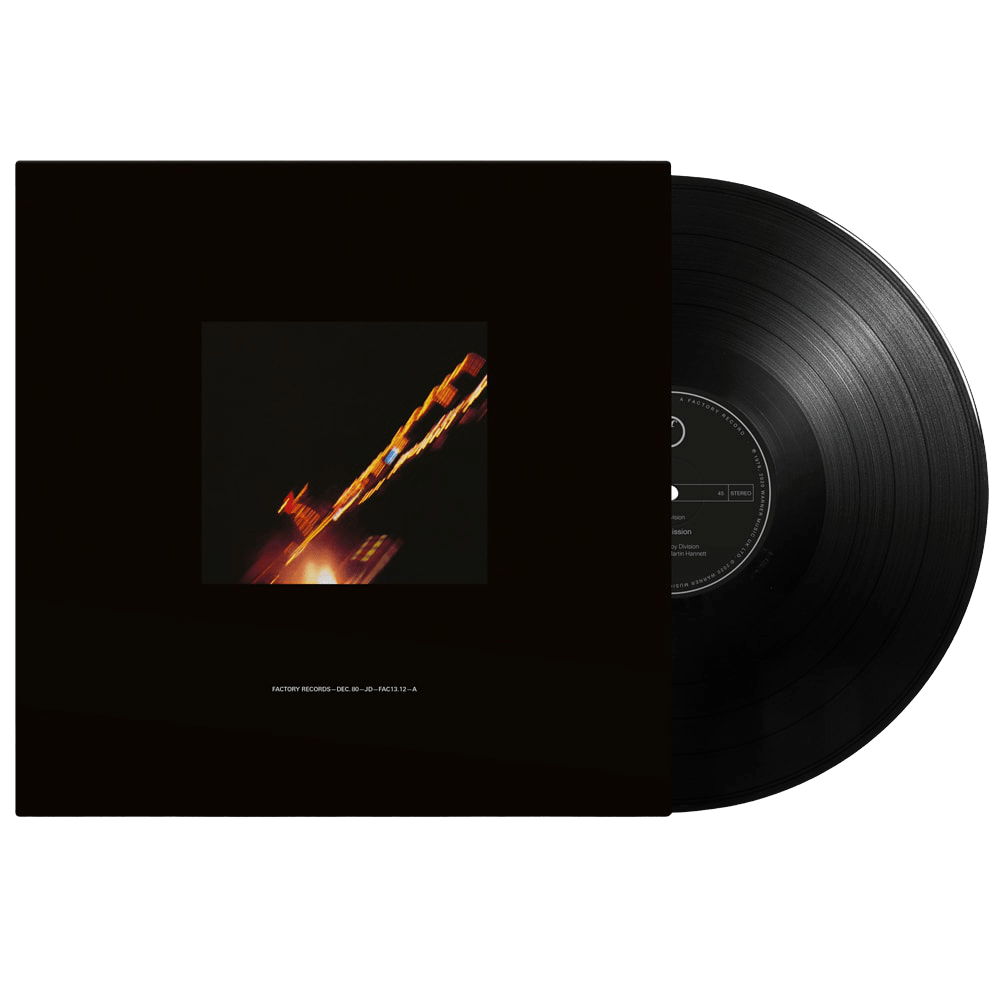