With just over a week until new album ‘I See You’ is revealed to the world, The xx have shared another glimpse into their new, brighter, outward-looking world. ‘Say Something Loving’ cements all that’s been hinted at with ‘On Hold’ and ‘I Dare You’ – showing a band rejuvenated and shimmering with fresh perspective.

After sampling Hall & Oates on ‘On Hold’ got tongues wagging, Jamie xx is at it again here, slicing up the Alessi Brothers’ ‘Do You Feel It’ to give ‘Say Something Loving’ one of its golden moments. The track’s sentiment is simple. “Say something loving / It’s so overwhelming, the thrill of affection,” sing Romy and Sim as one, offering a simple yet often overlooked take on romance and friendship.

You wouldn’t have heard The xx with talk like this in the past. But as they sing of loving words washing away insecurities, it’s the sound of a band returning with a newfound appetite for the joy of making music, rather than the anxieties that have shaped their music in the past. It’s the most fitting ode to Romy’s newly announced engagement that you could imagine, too. Well done everyone.

The xx's new album 'I See You' is out on 13th January via Young Turks. 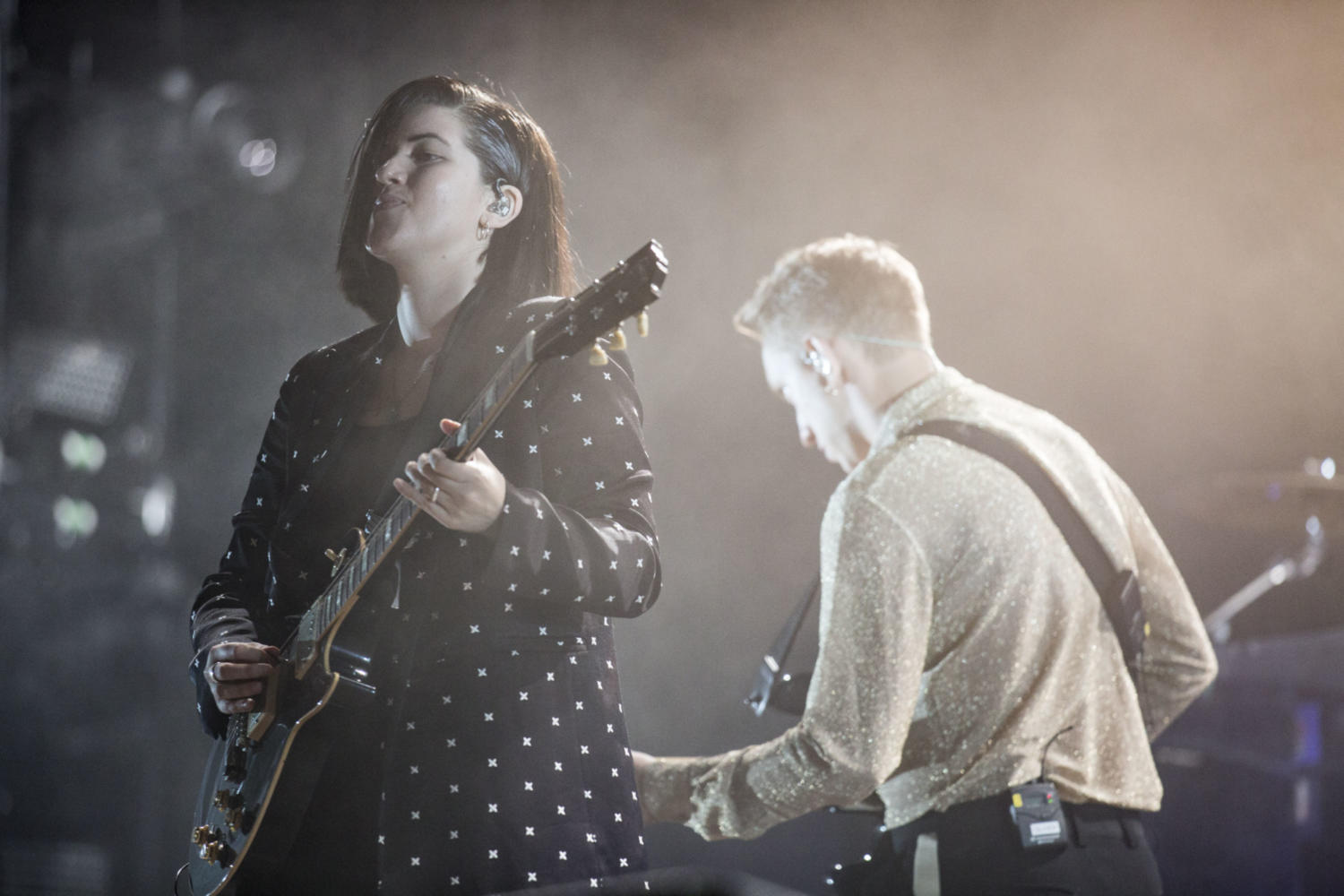 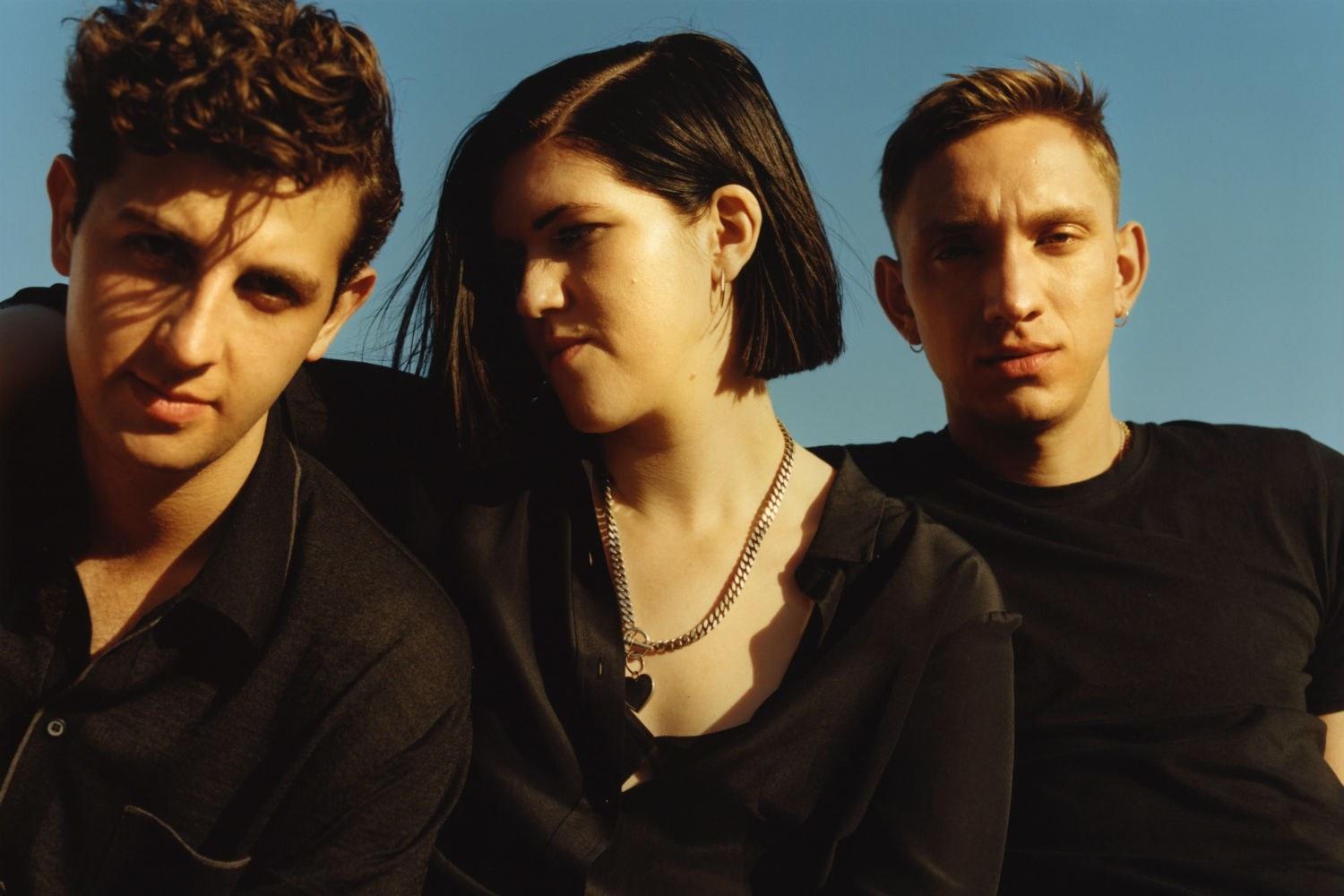