It’s no accident that slap bang in the middle of ‘Beware of the Dogs’, the immense debut album from Aussie songwriter Stella Donnelly, sits ‘Boys Will Be Boys’, a four-minute diatribe which lambasts those who shame victims of sexual assault over a stripped-back guitar melody. It’s a simmering and impassioned mission statement that has been a centrepiece of Stella’s repertoire for a few years, showcasing her euphoric vocal skills and her ability to write succinct, compelling lyrics that reflect her own experiences as well as the zeitgeist. On ‘Beware of the Dogs’ it takes centre stage, a monument to the fact that Stella Donnelly takes no prisoners.

Elsewhere, ‘Old Man’ bitterly satirises the dinosaur patriarchs in positions of power, from TV newscasters to spray tanned slime ball world leaders. “Oh, are you scared of me, old man?,” she challenges defiantly on its chorus, “You grabbed me with an open hand, the world is grabbing back at you.” The title track seems like a blissful slow-burner at first listen, but delve a little deeper for a take on the increasingly right-wing government in her native Australia: “There’s no Parliament worthy of this country’s side / All these pious fucks taking from the 99” says it all.

Don’t let yourself pigeonhole her, though. With business taken care of she takes time to joke about family dinner-table debates on ‘Season’s Greetings’ with a similar dry wit to fellow Aussie Courtney Barnett, the homesickness that taints the joys of world touring on ‘Lunch’, and the fallout of a relationship ending on the strikingly intimate ‘Allergies’. Regardless of tone or subject, she fills every lyric with a divine authenticity and matter-of-factness. Her vocals are delicate but always immediate, sitting somewhere between Angel Olsen’s dulcet croon and the twinkle of Sufjan Stevens. In short, Stella Donnelly has got the world in her palm, and the brain to do exactly what she wants with it. 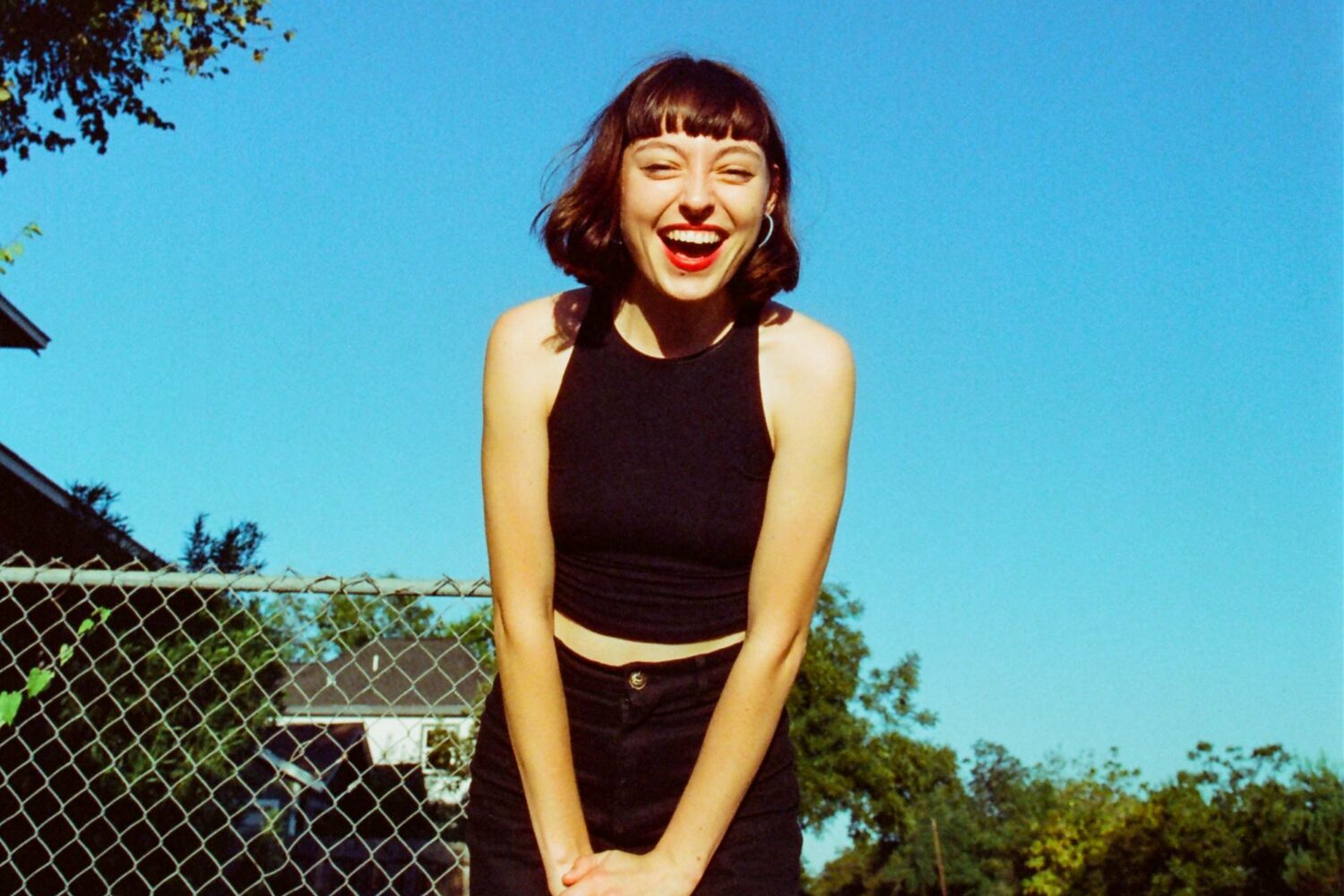 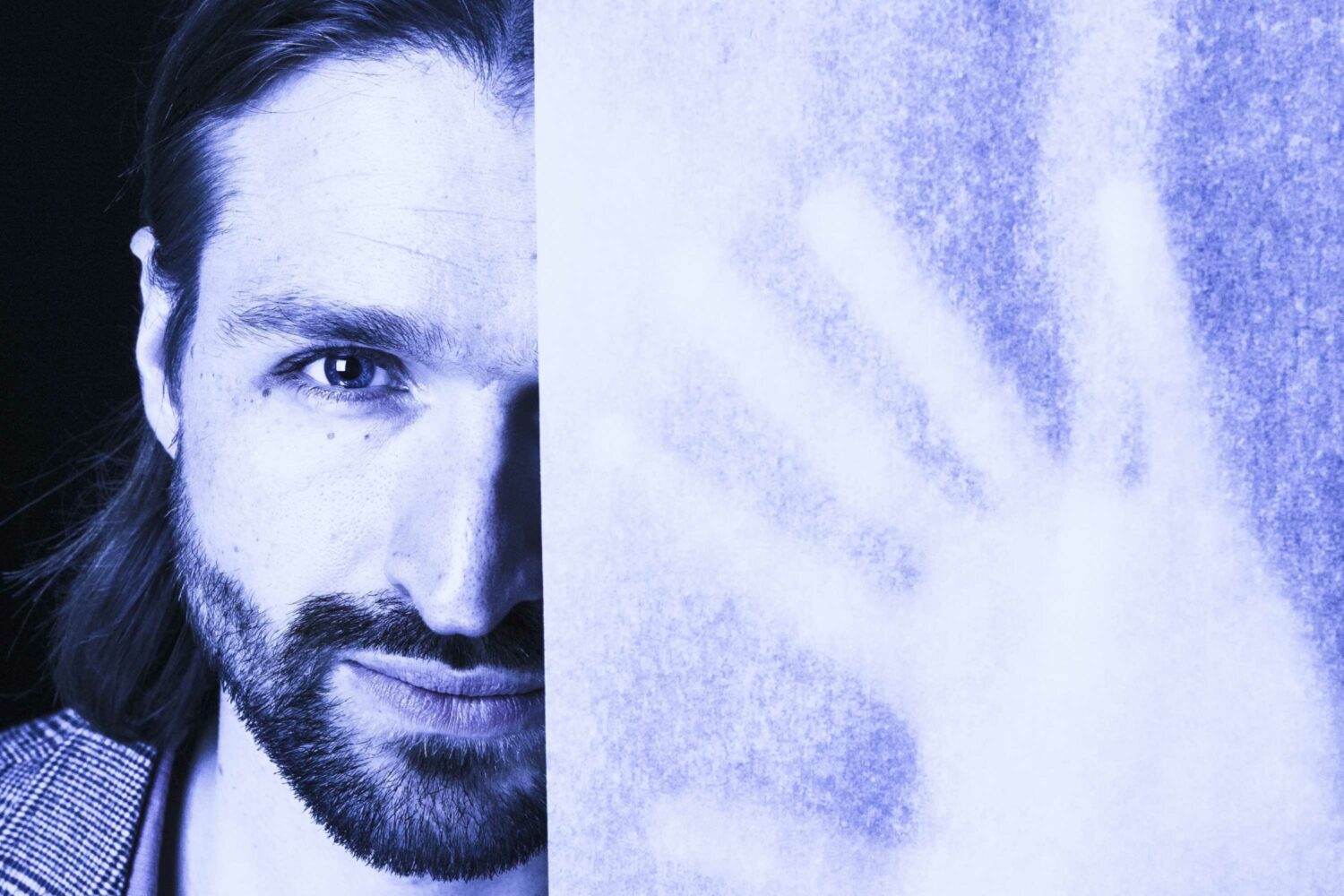 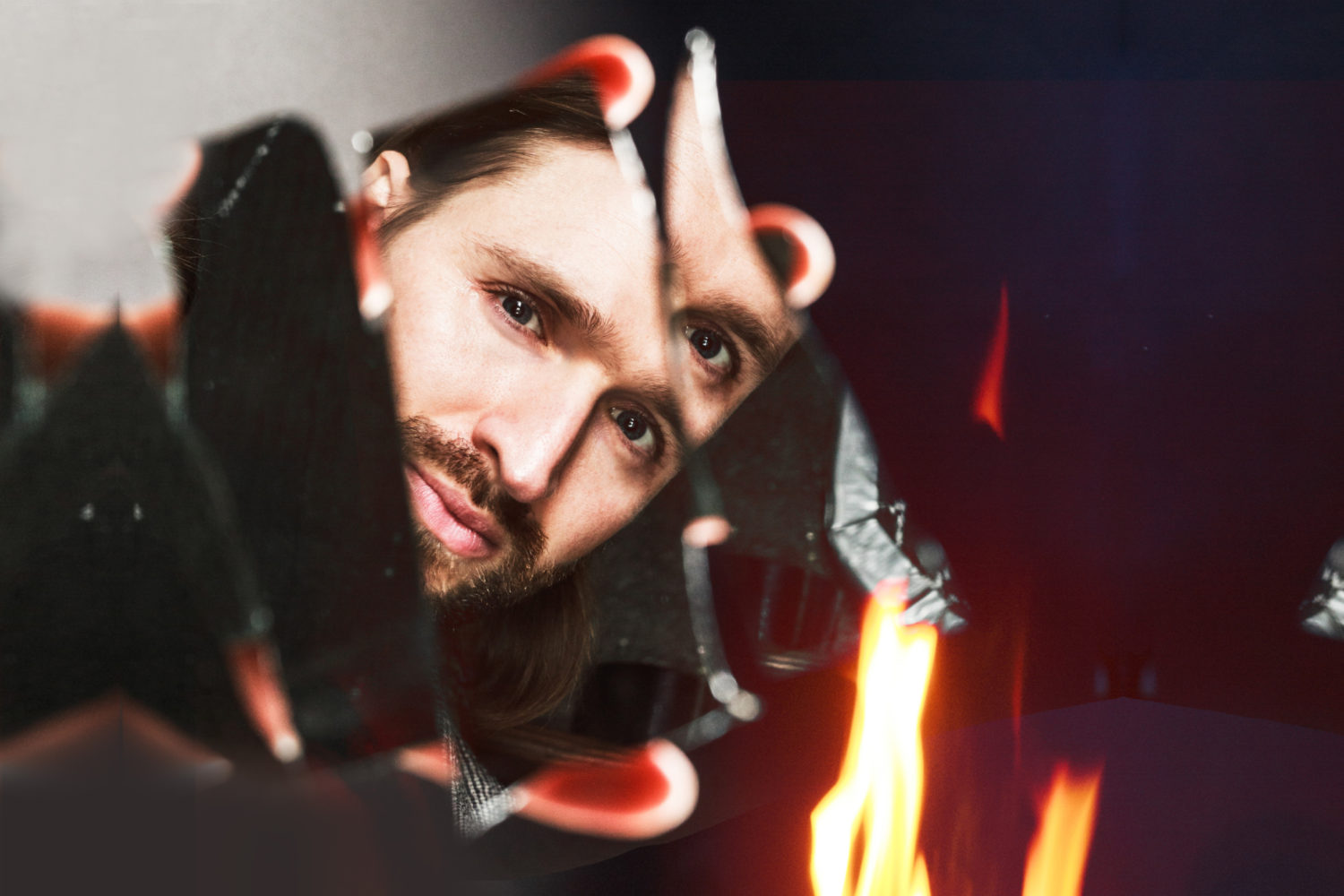