Known for his work with Tame Impala and POND, multi-instrumentalist Jay Watson has shared his fifth solo output under his moniker GUM. Exploring his self-described “fascination” with how other people live their lives while simultaneously turning inwards and examining his own, it’s a similar existential exploration as 2018’s ‘The Underdog’, but with a bit more sparkle. Throughout the record’s 10-track run, Jay combines the soaring guitar sounds and psych-leanings of his other projects with more pop-driven ethereal melodies, creating a sleek and dynamic offering that flourishes in its delicate delivery. Moving seamlessly through the mesmerising, woozy guitar plucks of opener ‘Weightless in LA’, to the groove-filled thumper ‘Alphabet Soup’, to the jazz-inflected chords of closer ‘You Make Your Own Luck’, his fifth effort is by far his most fun yet. 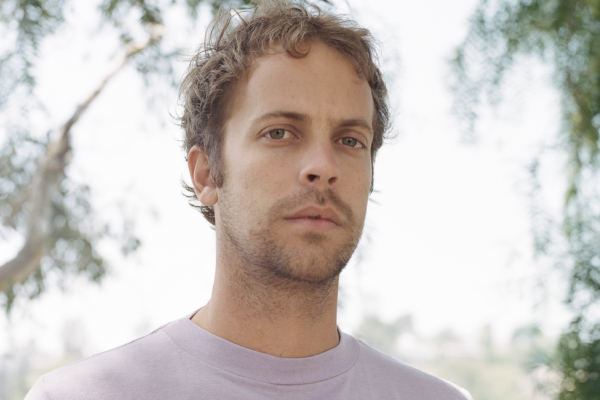 GUM announces fifth studio album ‘Out In The World’

And he’s sharing album cut ‘Don’t Let It Go Out’ to celebrate. 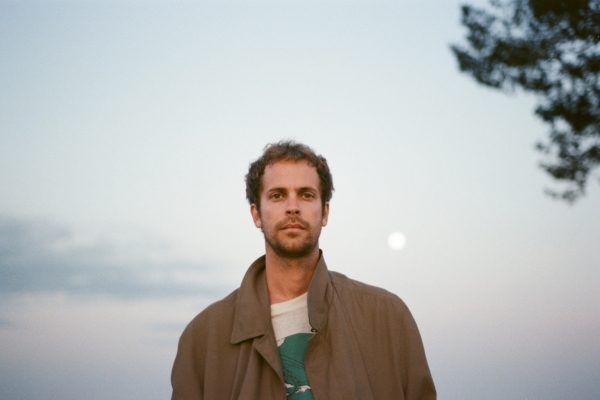 GUM shares soaring new track ‘Out In The World’ 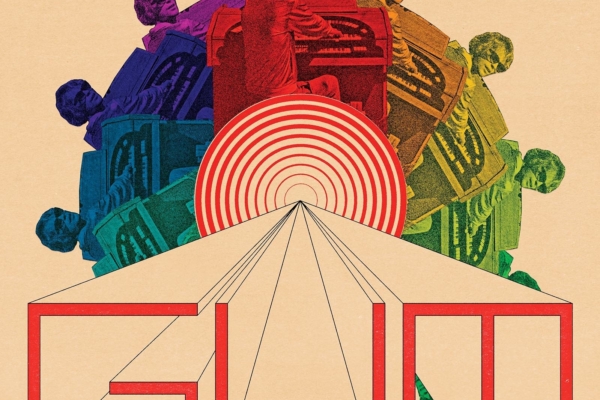 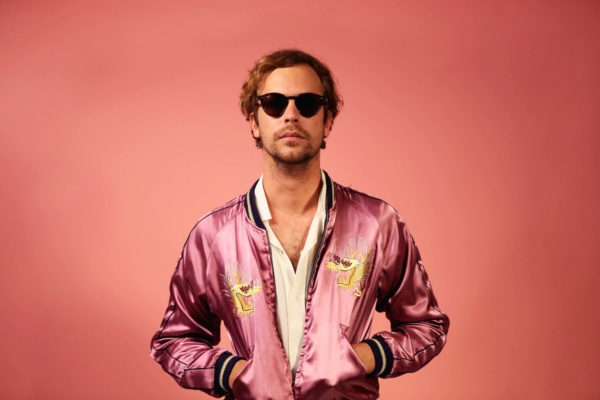 It’s out next Friday - this man isn’t hanging about!