To give you a nice serotonin boost midway through the week, The Rolling Stones have released a previously unheard track, ‘Scarlet’.

Recorded in October 1974, the track also features Jimmy Page and Rick Grech. Talking about the song, Mick Jagger notes, “I remember first jamming this with Jimmy and Keith in Ronnie’s basement studio. It was a great session.”

‘’My recollection is we walked in at the end of a Zeppelin session,” Keith Richards adds. “They were just leaving, and we were booked in next and I believe that Jimmy decided to stay. We weren’t actually cutting it as a track, it was basically for a demo, a demonstration, you know, just to get the feel of it, but it came out well, with a line up like that, you know, we better use it.‘’ 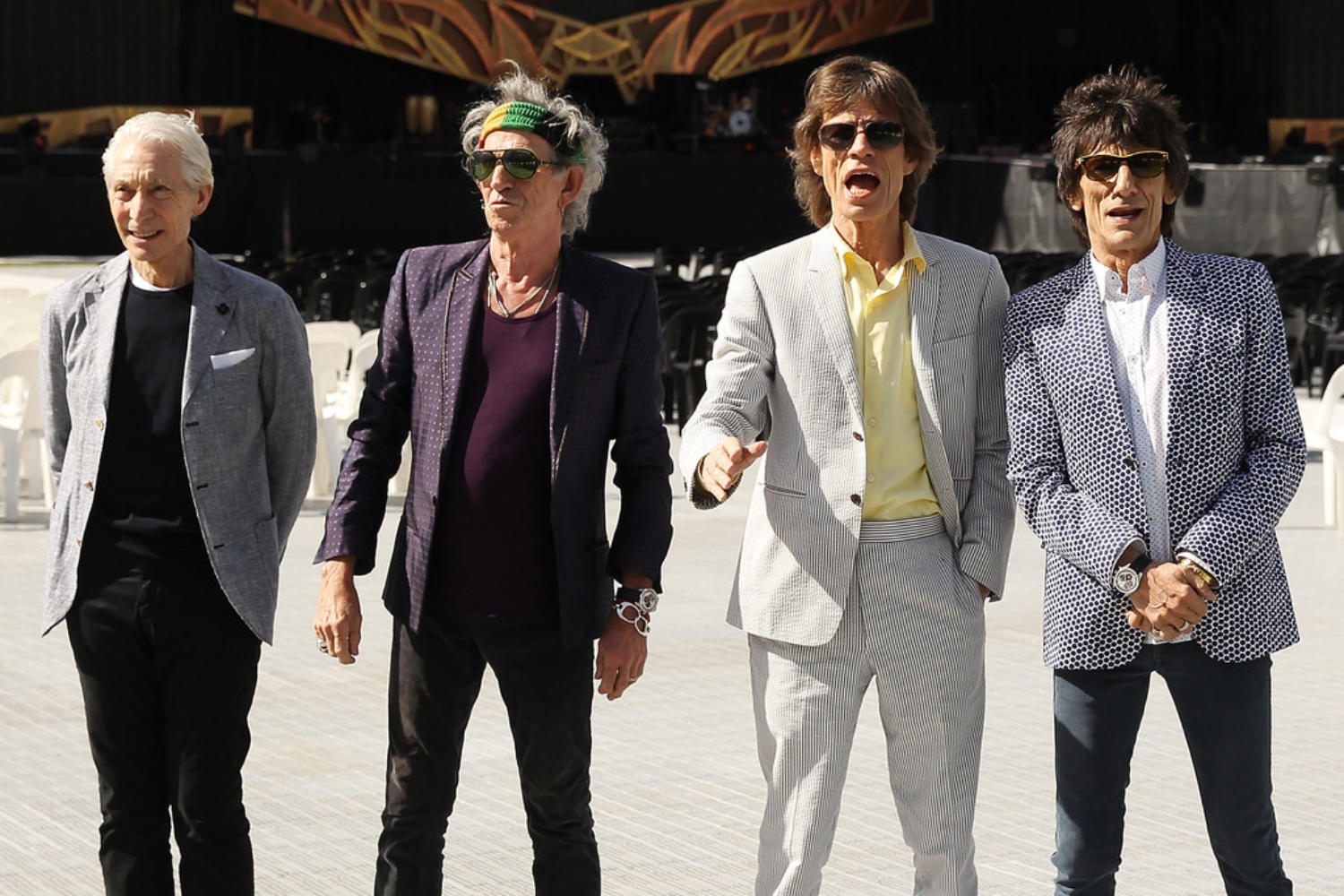 The band are taking their No Filter tour to the States in 2019! 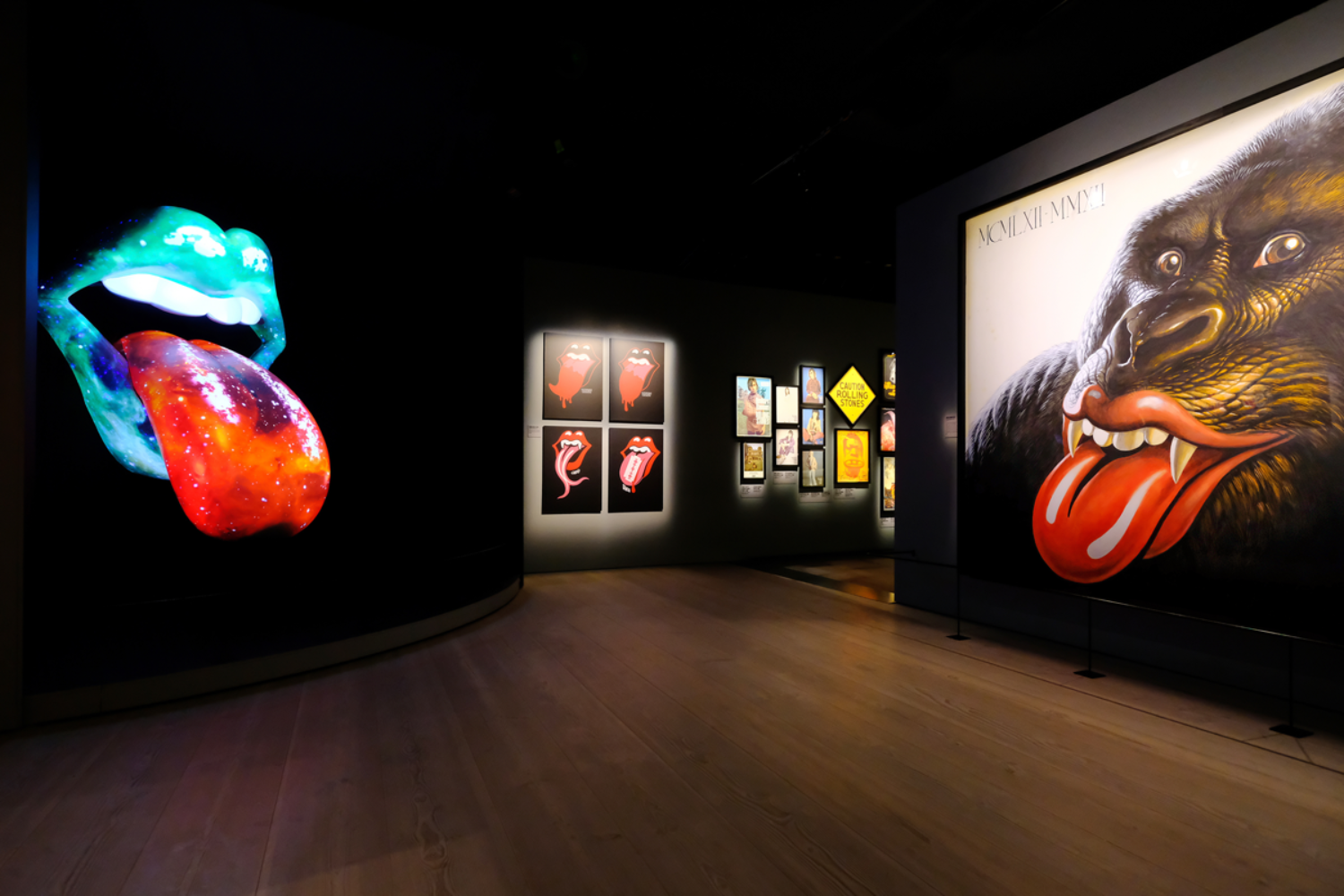 A look inside The Rolling Stones’ Exhibitionism

The band’s first major exhibition will take over the Saatchi Gallery until September.

The legendary band have been throwing ideas around, “but there’s nothing definite,” says Richards, the band’s guitarist.