Best known as the guitarist for Big Thief, Buck Meek has today announced that his brand new solo album ‘Two Saviors’ will be out on 15th January on Keeled Scales.

The follow-up to his self-titled 2018 album, Buck says, “Writing these songs was a process of creating talismans - little prayers and visions from within the constant flux of pain, healing, and discovery - that I could return to for perspective, and share with those in need.”

Sharing new single ‘Second Sight’ alongside the news, he adds, “The value in our world is built by the labour of love - a currency that accrues no debt, enriching both the giver and receiver. This wealth provides the vitality needed to lift a hammer, to raise a roof, and to lay upon the eaves in silent awe of nature and civilization and the culmination of universal effort. Magic (the left hand of love?) arises from attention, and is accessible to all without prejudice. A creation from nothing, from some uncaused cause, some eternal unmoved mover.” 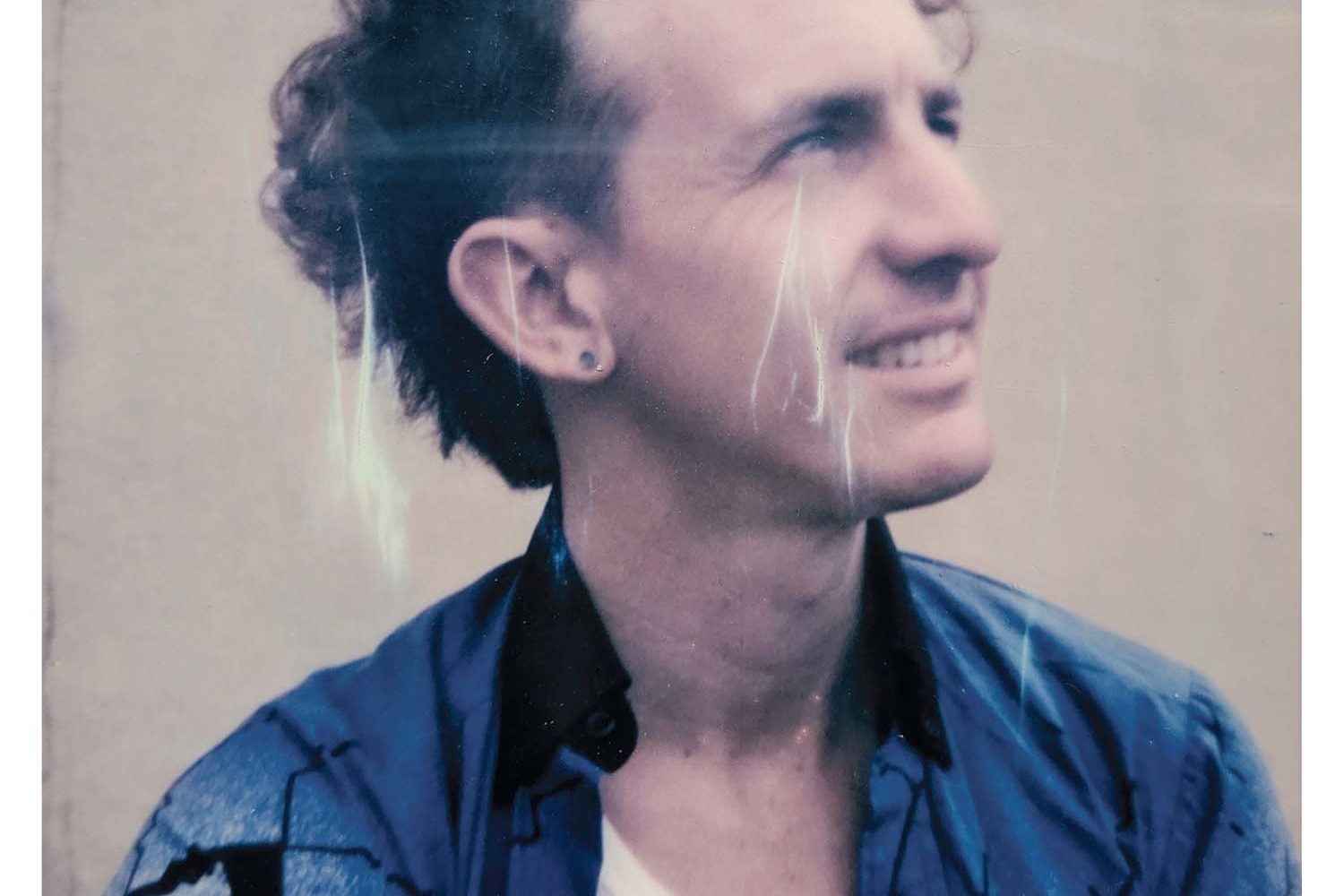 A soothing antidote to literally everything else 2020 has thrown our way. 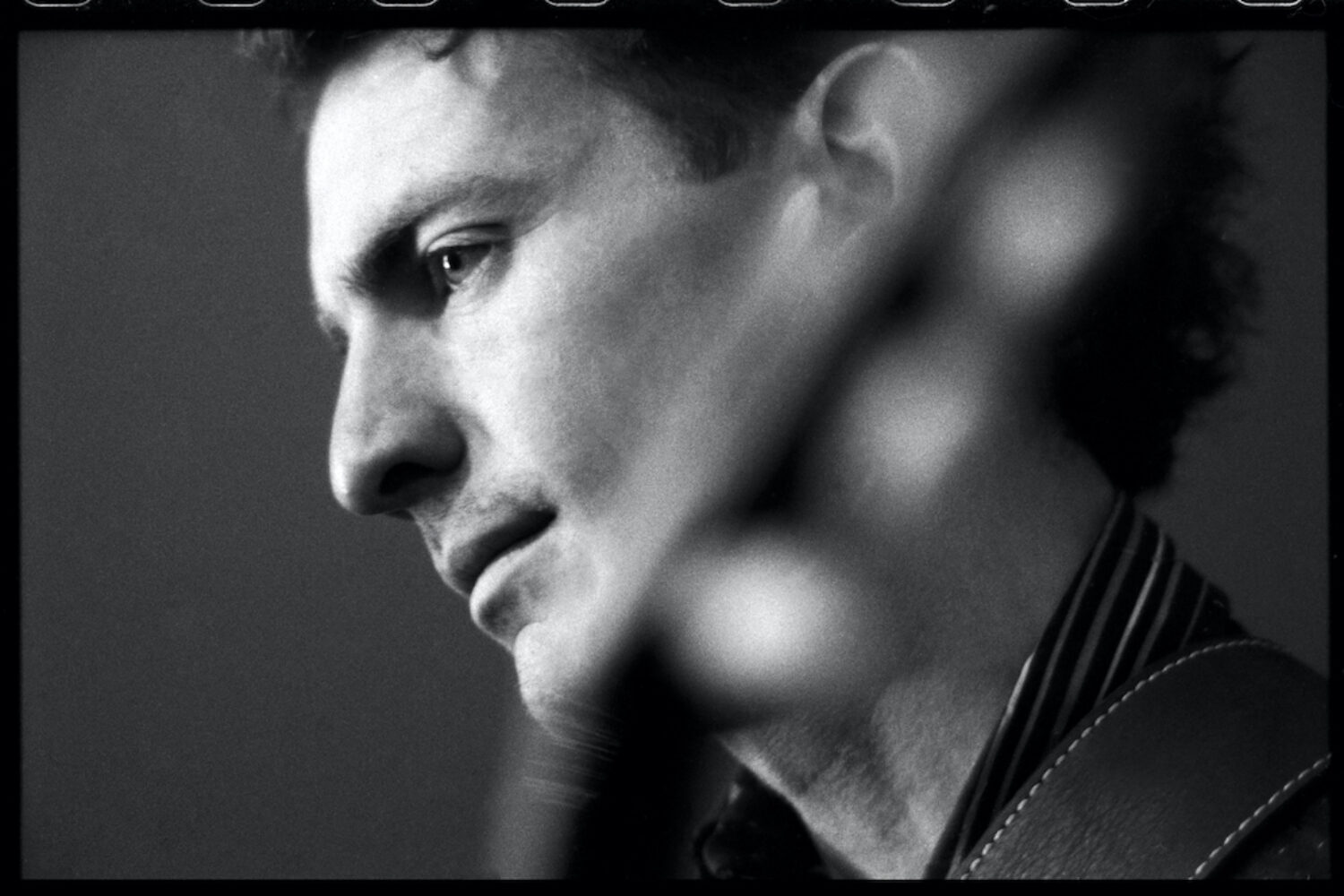 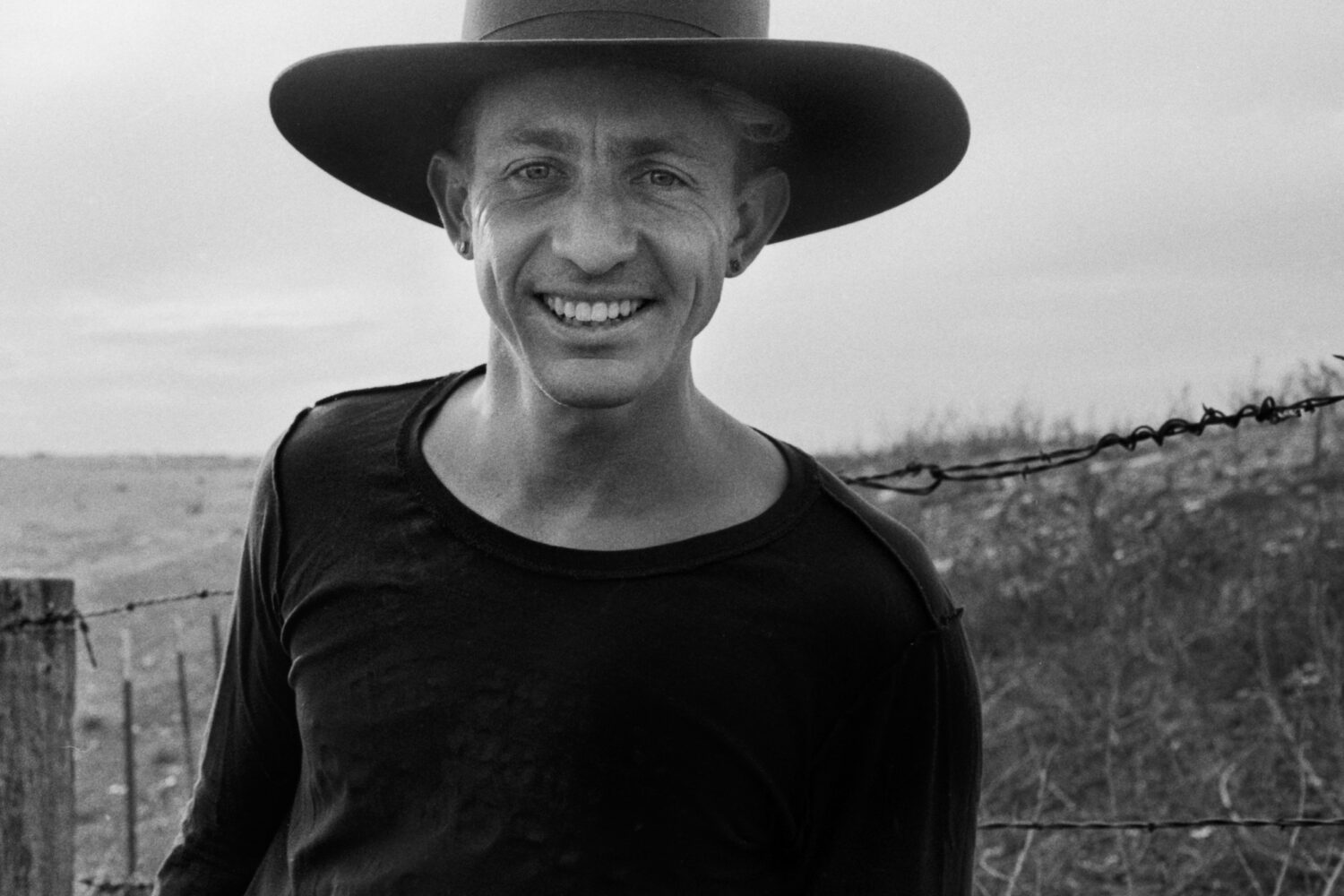 It’s the latest glimpse into his forthcoming new solo album.