In a virtual interview for Grammy Museum’s Programs at Home series, FKA twigs has confirmed that she’s written a whole new album during lockdown!

“I ended up, in actual fact, making a whole album in quarantine,” she says. “I just decided one day. It was kind of, maybe, one-third of the way through and I just said, ‘you know what, I’m just going to make an album’, and I just went and did it. And it was really amazing because I worked predominantly with an amazing artist and producer called El Guincho, and I did the whole thing with pretty much all of the collaborators over FaceTime.”

“I was working with people I’d never met in real life and we were doing the whole thing over FaceTime and it was great because I couldn’t go in the studio at the beginning,” she continues. “So I was getting beats and having to work from MP3s, and then I would writing melodies in the day with [El Guincho] and then in the night I would call some of my friends in America who made music and I would have a glass of wine and chill and write lyrics and talk about what the song’s about.”

The record - which has no release date or title yet - will be the follow-up to last year’s stunning MAGDALENE album.

Check out the interview in full here. 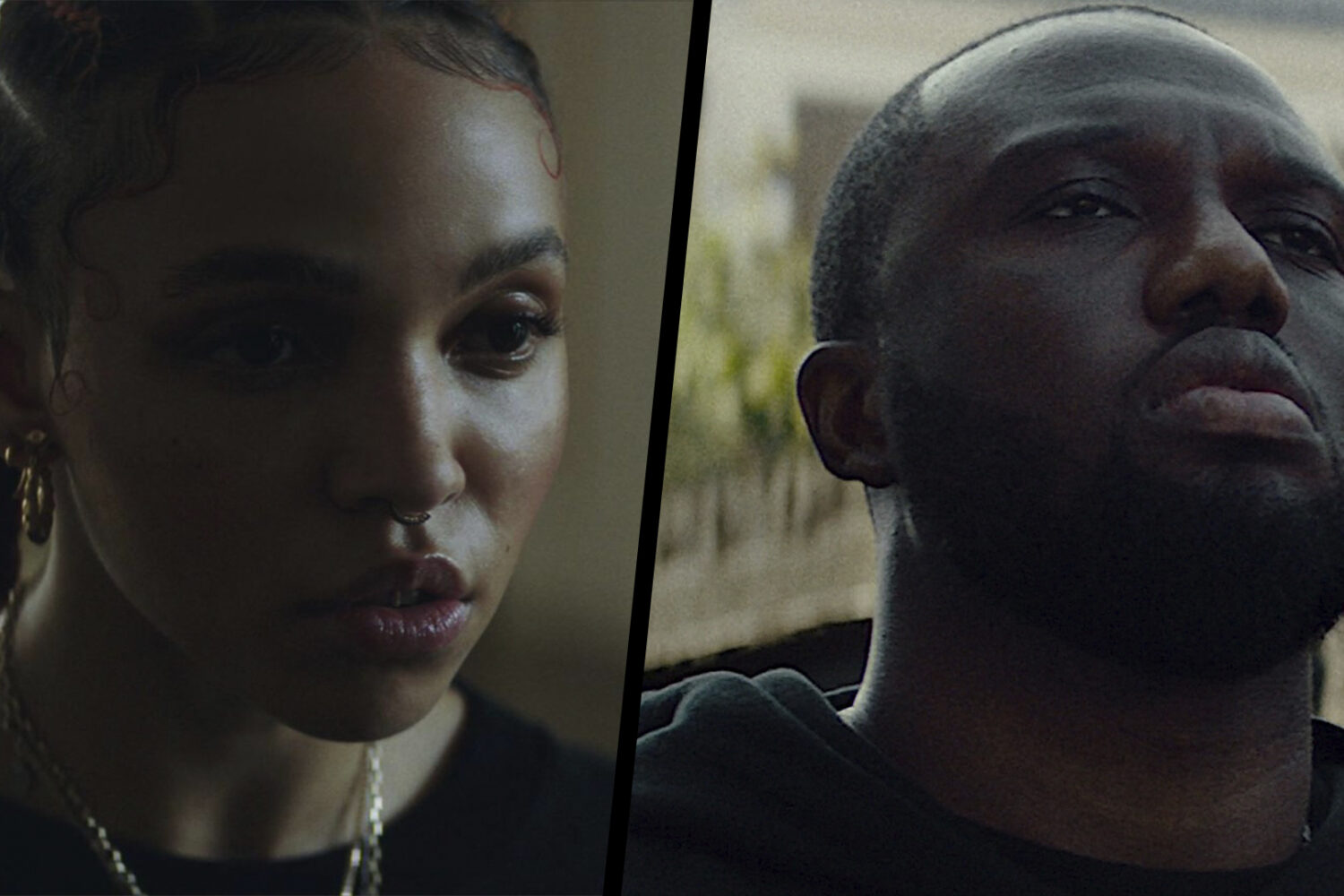 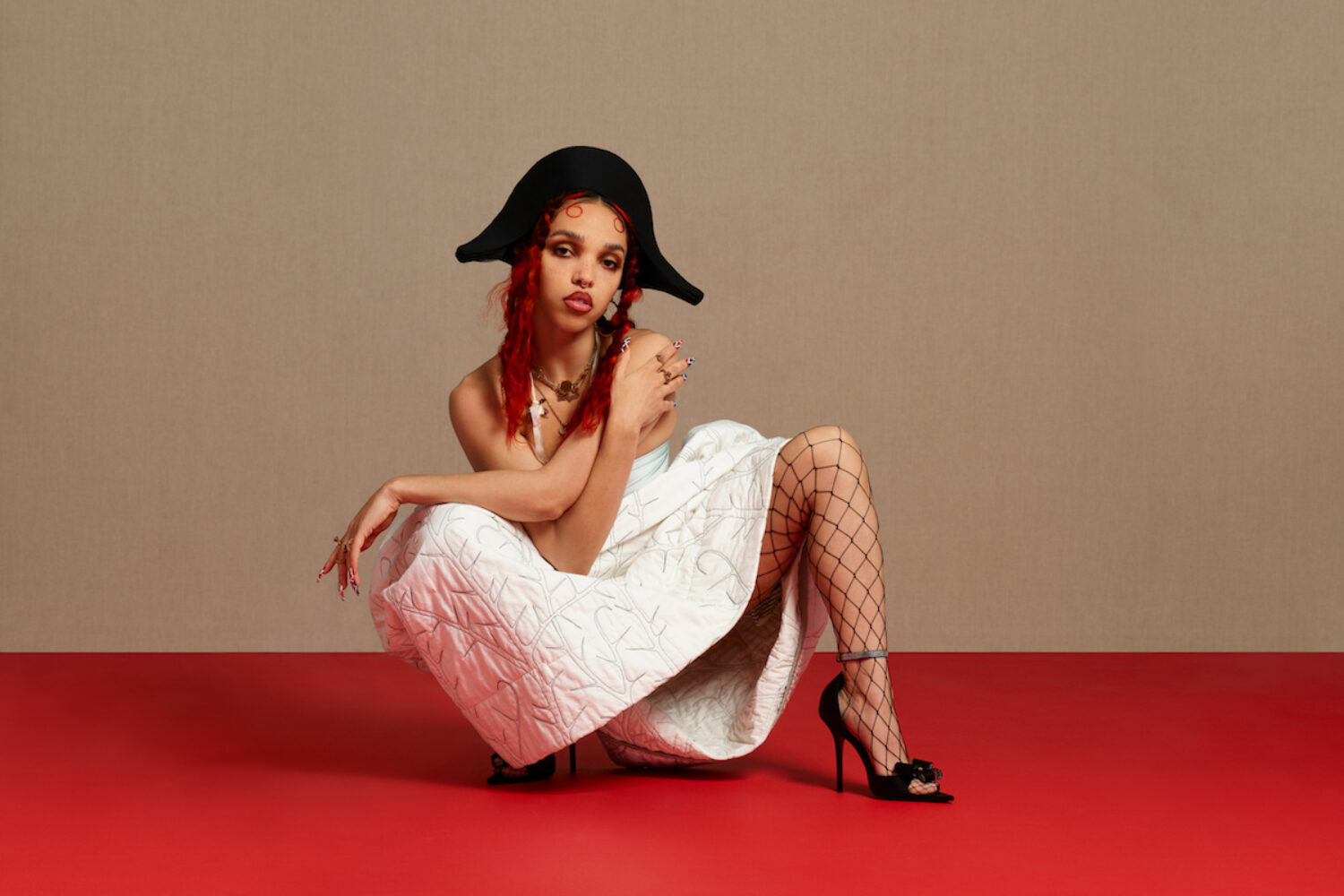 “did someone say they wanted new music?” 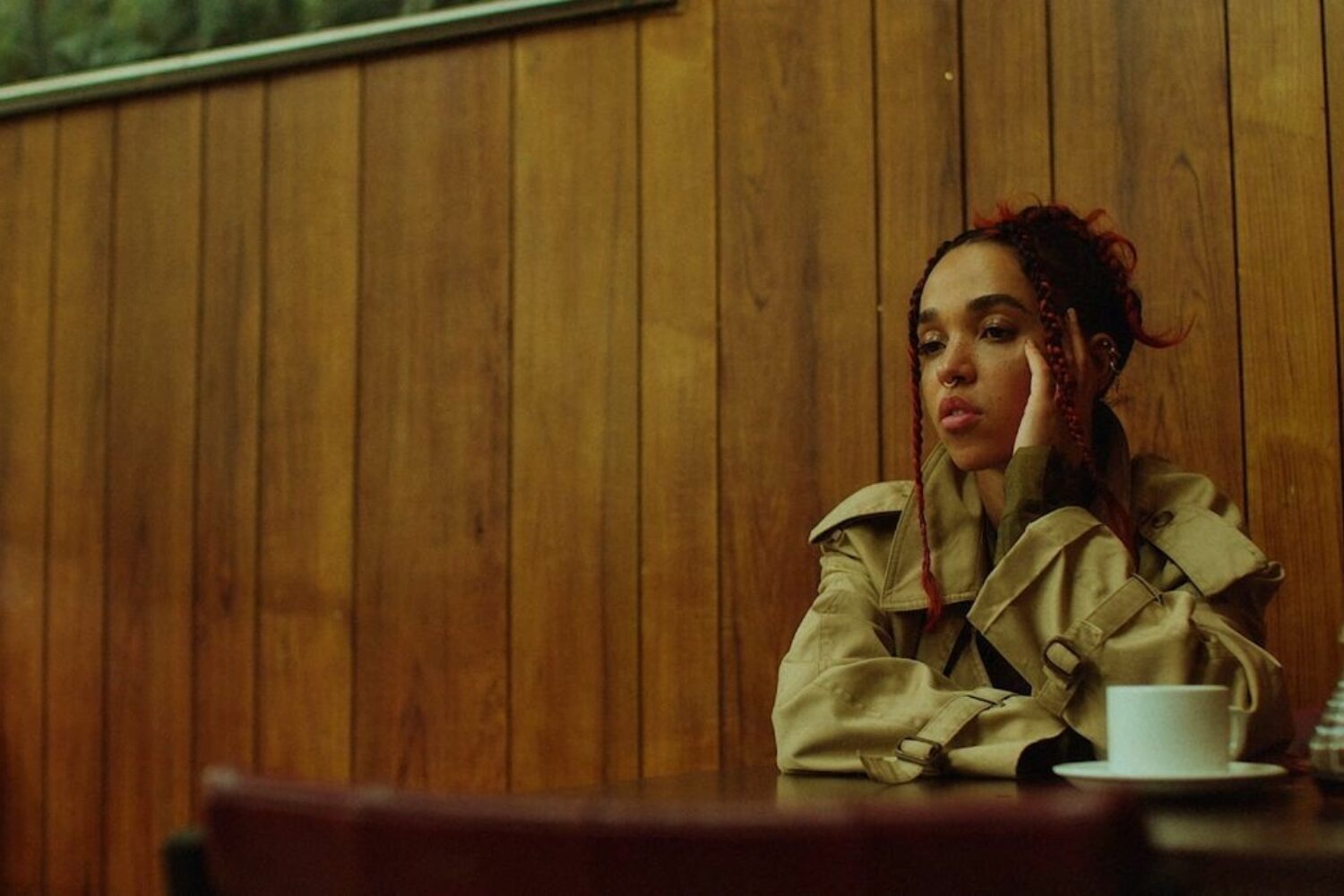 Taken from her second album ‘MAGDALENE’. 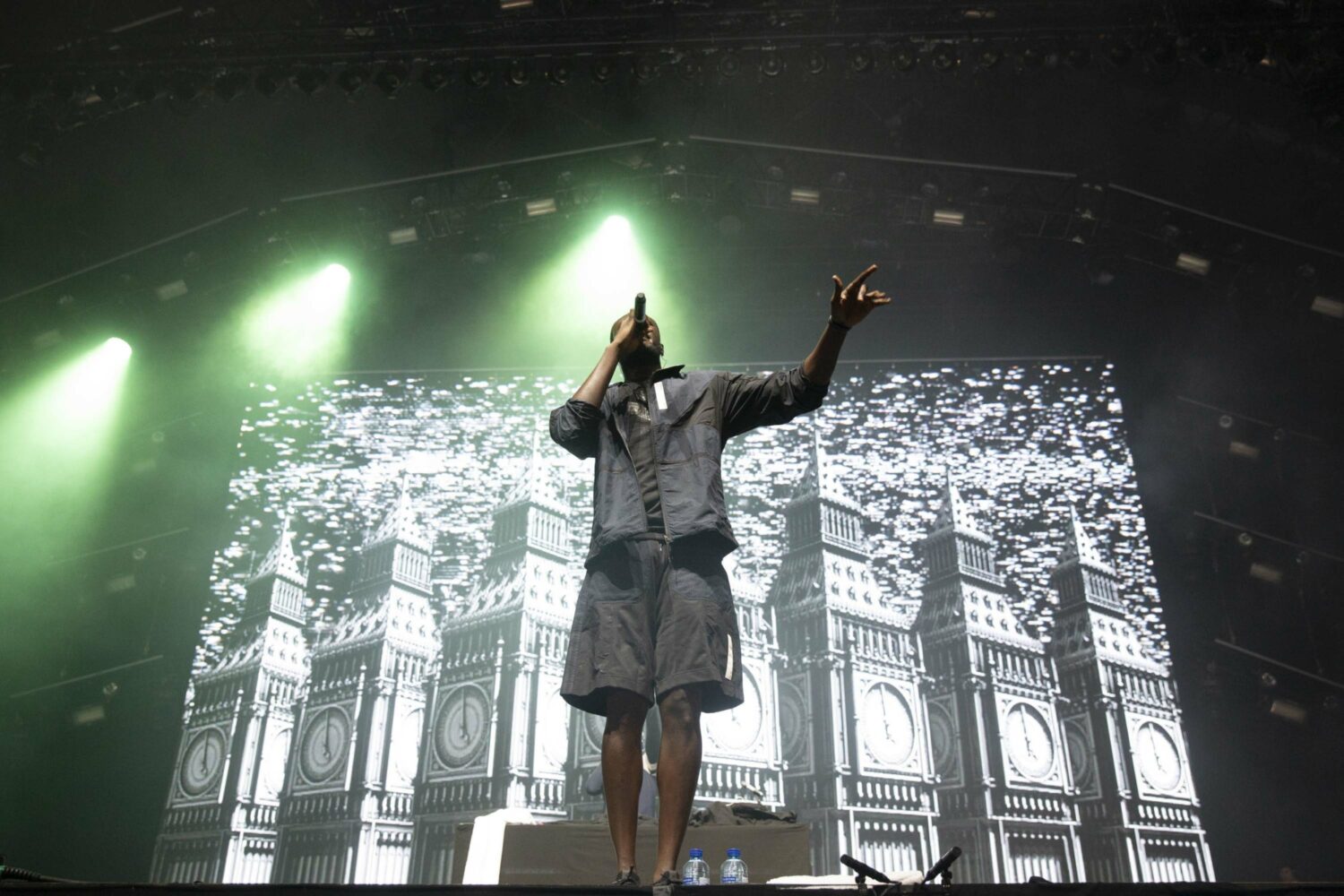