That ‘Aerial Songs’ consists of material composed for the not-quite-happening-as-planned highbrow Aerial Festival in Hayden Thorpe’s native Lake District should give some indication that a snappy, pop EP this is not; think the singer’s more reflective moments as opposed to the full-on swagger of Wild Beasts’ latter output. The songs, he has explained, are the first in which he’s tried to reflect the area’s landscape, and indeed it’s hard not to imagine floating by silently on a boat between green hills and under grey, ominous skies as the synths scatter around the end of ‘Blue Crow’, the strings soar on ‘Set It Loose’ or ‘Head on a Platter’ builds and builds. 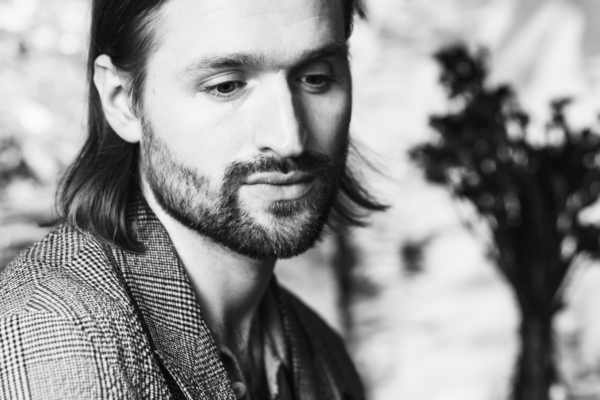 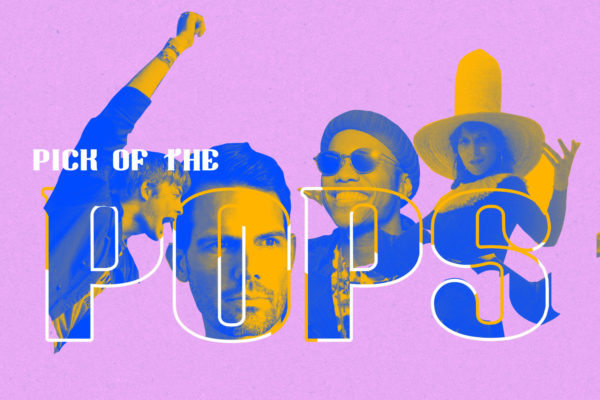 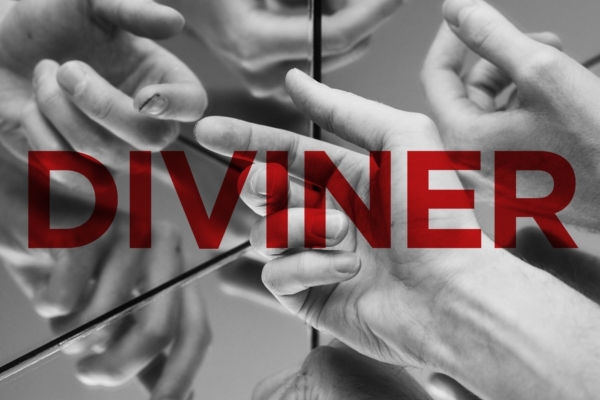