The title ‘songs’ betrays overwhelming modesty on Adrianne Lenker’s part. Instead of isolated works, the Big Thief singer delivers one of the most cohesive, decorous albums of solo acoustic music in recent memory. From a remote Massachusetts cabin, she weaves songs that broadly fit into two categories - the simplistic, melodic folk of ‘Heavy Focus’, even near-nursery rhyme of ‘Half Return’; and the swirling, restless spiral of tracks like ‘Forwards Beckon Rebound’ or ‘Ingydar’. The former calls to Phoebe Bridgers, or Joni Mitchell; the latter shows off Adrianne’s guitar virtuosity and vague imagist lyrics, reminiscent of Nick Drake or Van Morrison. It’s a record that draws from folk, but never lands directly on it. And with lo-fi production that leaves in snippets of birds and rain, ‘songs’ feels like unearthing an old puzzle a piece at a time.

‘instrumentals’, while texturally the same, focuses on pure ambience – the unspecific title is far more deserving. If anything, this feels more like a companion piece, a window into that cabin rather than its own separate record. If you wish you had been there, this is the best way to feel like you were. 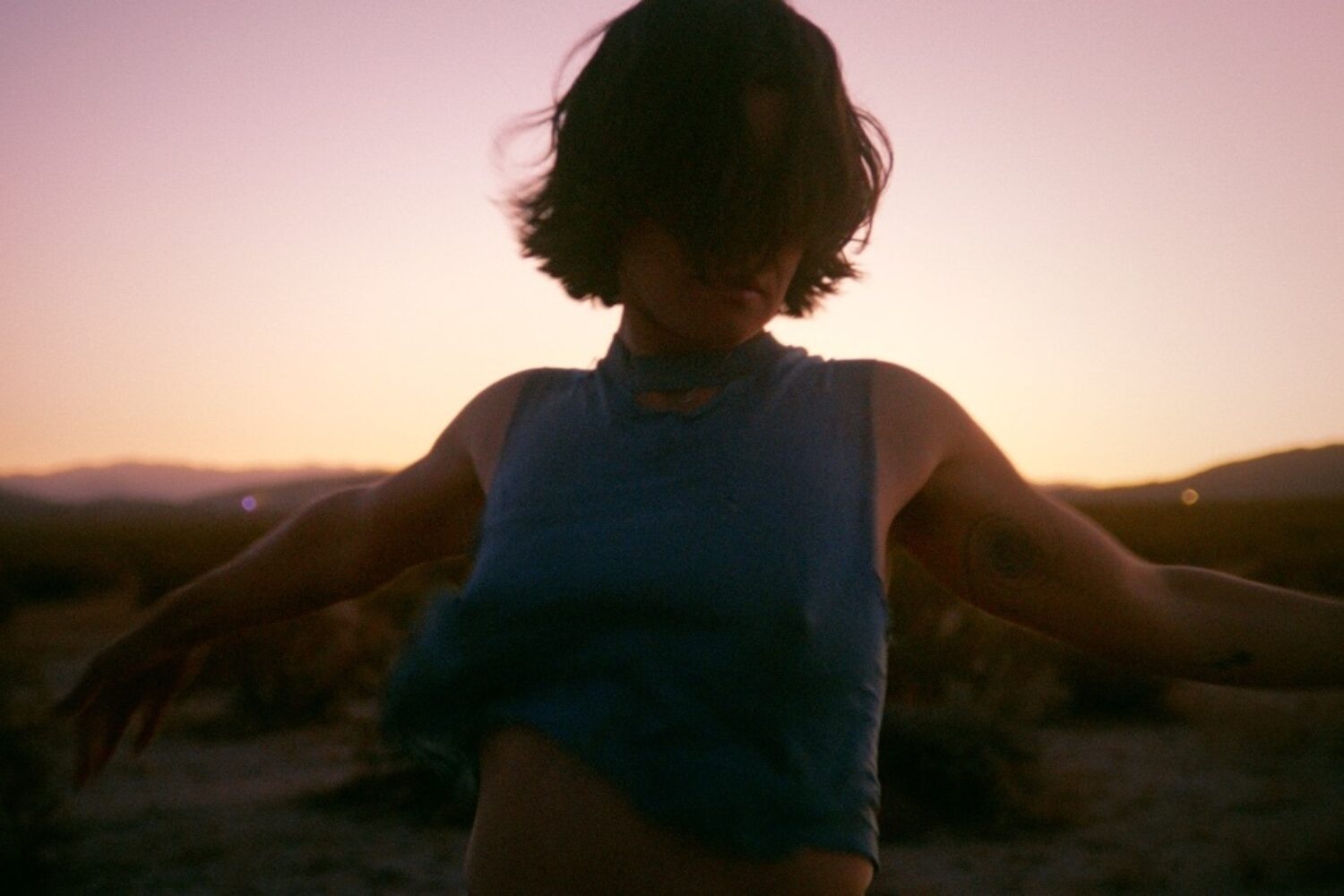 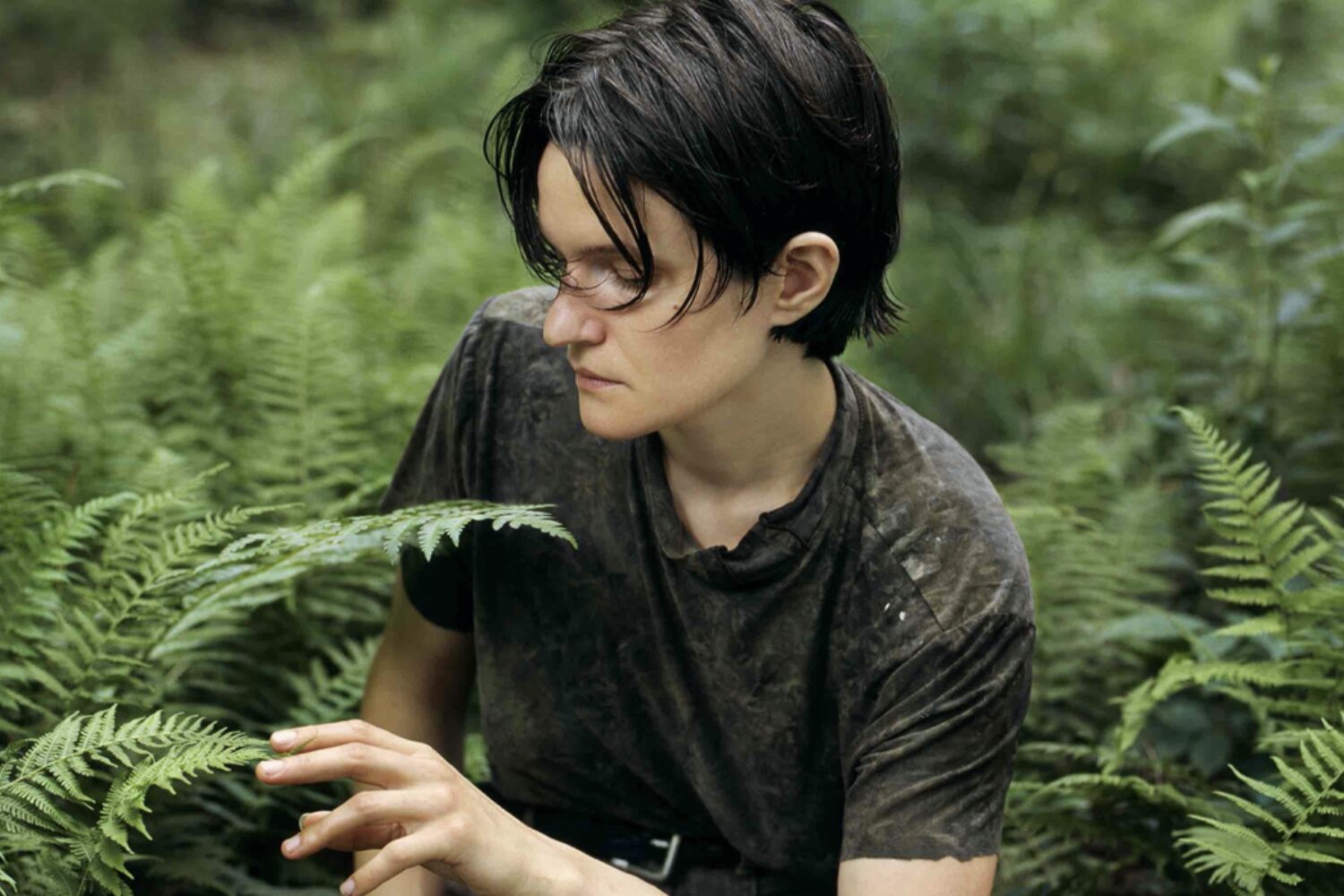 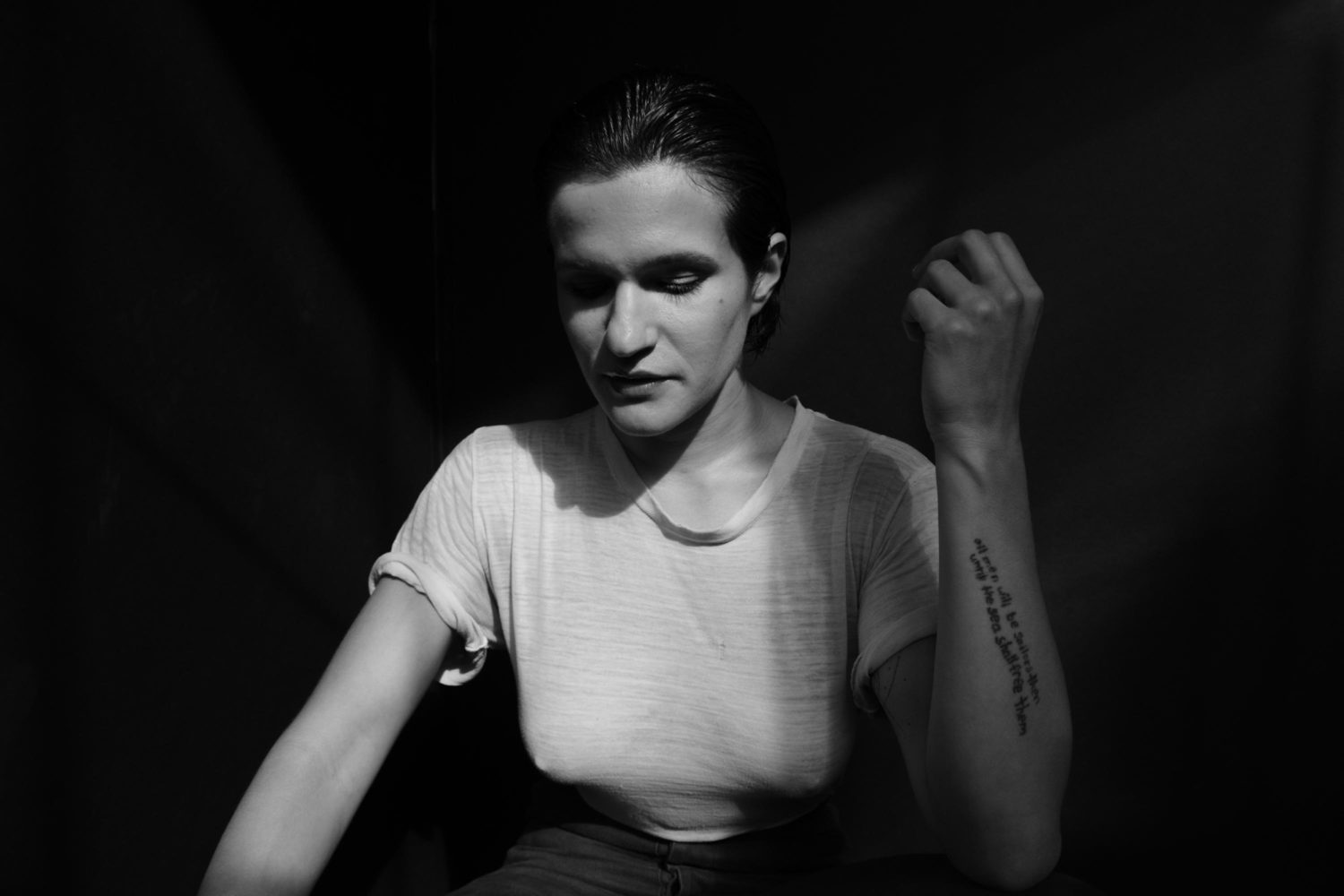