For a band like the Smashing Pumpkins, releasing an album with a twenty-strong track listing feels more like business as usual than something out of the ordinary; what was arguably more shocking was previous effort ‘Shiny and Oh So Bright Vol 1…’’s comparatively shorter run time. But while the quartet ran things more concisely back in 2018, the album’s follow-up - their first double album since 1995’s ‘Mellon Collie’… - more than makes up for lost time. In fact, ‘Cyr’ is a sprawling, meandering beast that’s all too easy to get lost within. While this new version of Smashing Pumpkins may still boast three of the band’s founding members, sonically they’ve continued their departure into realms that feel worlds away from their grunged-up roots. Gnarly knots of guitars have been swapped for slick synths and electronic beats, with the record feeling shinier, and less organic than the albums that made their name. And, granted, it’s refreshing to see that the band aren’t content to solely focus on nostalgia trips, and there are some great moments here - the dark driving force of ‘Wyttch’ stands out - but with such a hefty run time, it’s difficult to really tap into the heart of ‘Cyr’. 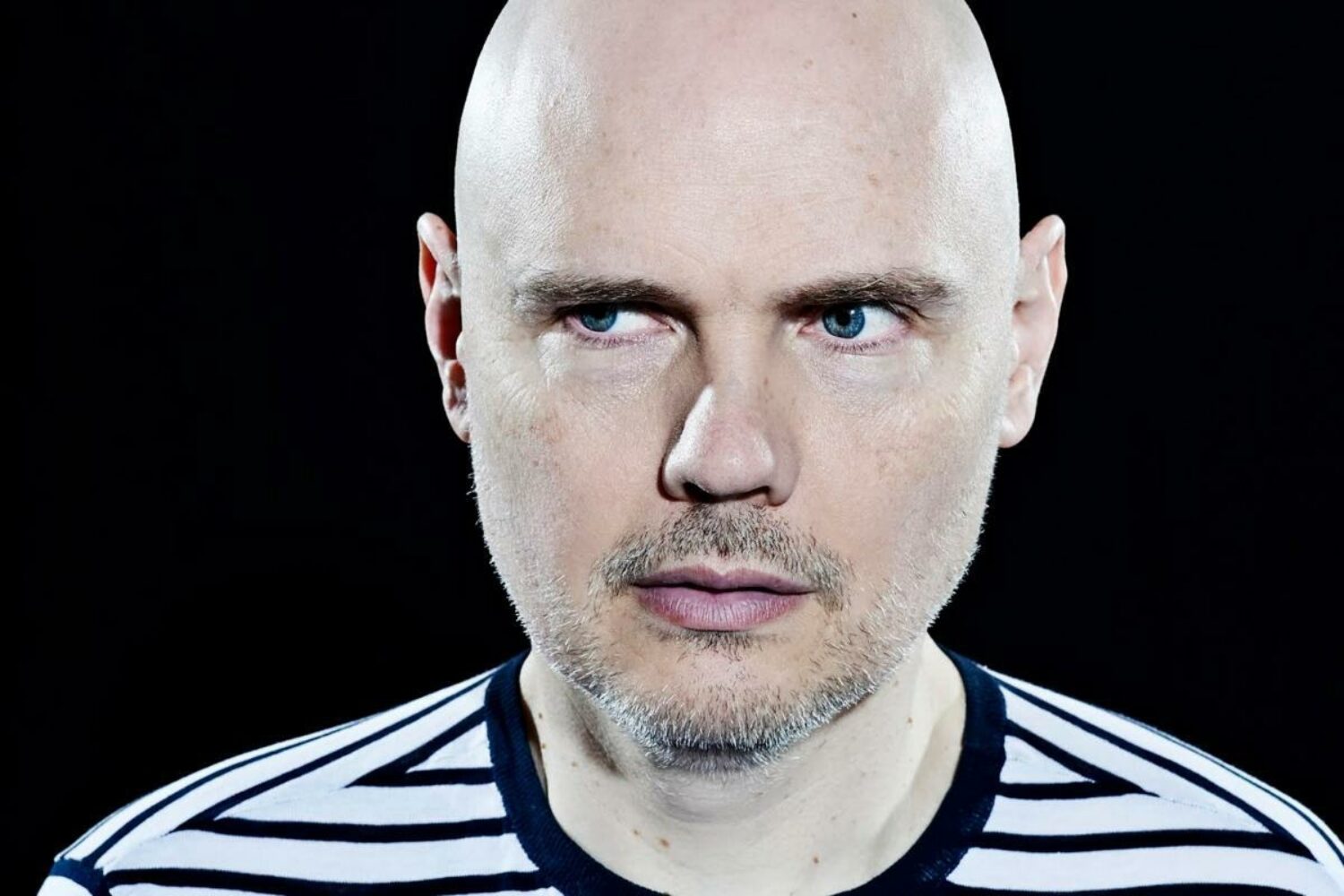