Best known as one fifth of primary-coloured nu rave stand-outs New Young Pony Club, in the decade since parting ways with that band Lou Hayter has dipped a toe into various musical projects but never managed to skewer the zeitgeist quite as brilliantly as with her first outfit. Debut solo offering ‘Private Sunshine’ - a slick slice of glimmering yacht pop that may as well come with a free pair of designer sunnies - might not be destined for dizzying commercial heights either, but it does showcase Lou as a songwriter with a distinct knack for an atmosphere: an expensive-sounding, plush playground where beautiful people brush shoulders in the beating sun. From the more downbeat, Sky-Ferreira-goes-’70s eyelash flutter of the title track, to the slow-jam, synth strut of ‘Telephone’, ‘Private Sunshine’ is a polished affair - but it’s this slightly-too-perfect detachment that often also stops the album from truly hitting deep. Though ‘Cold Feet’’s relatable tales of a “momentary love” say all the right things, Lou’s vocal is too glossy to convey the necessary emotion, while a cover of ‘Time Out of Mind’ stays reasonably true to the Steely Dan original but again removes much of the warmth. There are moments where it works; ‘What’s A Girl To Do?’ in particular has a more playful hint of early-’90s Madonna to it. But though ‘Private Sunshine’ comes wrapped in a desirable, effortless package, you’re left wanting a few more layers to unpack beneath it. 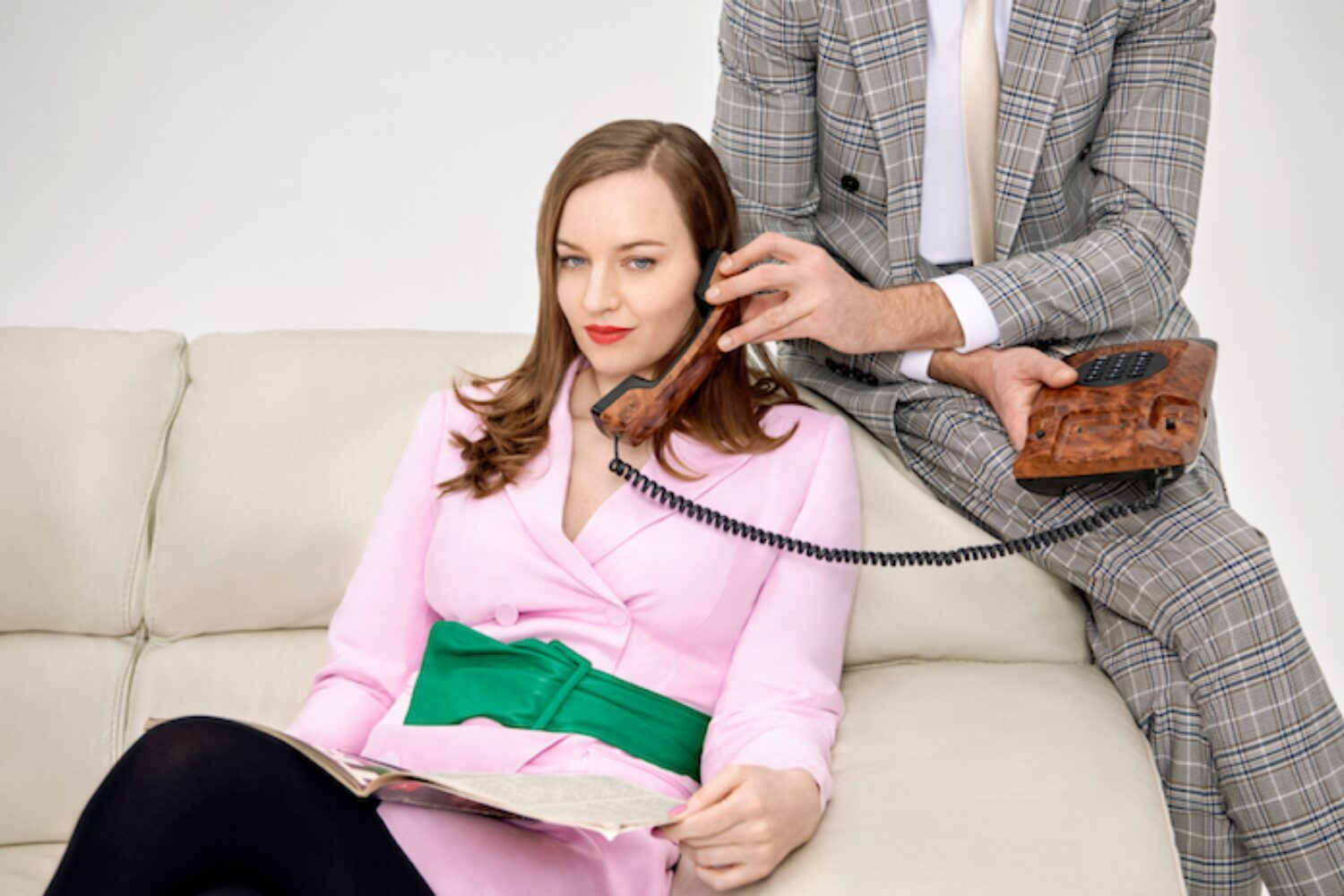