Gorillaz have performed new single ‘Jimmy Jimmy’ on Fallon – watch the performance below.

The track is taken from the band’s three-track new EP ‘Meanwhile’, which came out last month in celebration of Notting Hill Carnival.

For the new telly performance, the band were absent, instead showing the track’s collaborator AJ Tracey performing alone in a music video-style performance.

AJ Tracey also joined the band at their recent show at London’s The O2. Reviewing the show, DIY wrote: “There’s a festival spirit to the whole of tonight.

“Though Damon is Gorillaz’s unmistakable lynchpin, he clearly revels in often being more of a ringleader than a focus-puller, stepping back to give his guests their moment in the spotlight. It’s hard to think of anyone else who’s as much of a genuine musical chameleon or sponge as he.

Watch the new Fallon performance below. 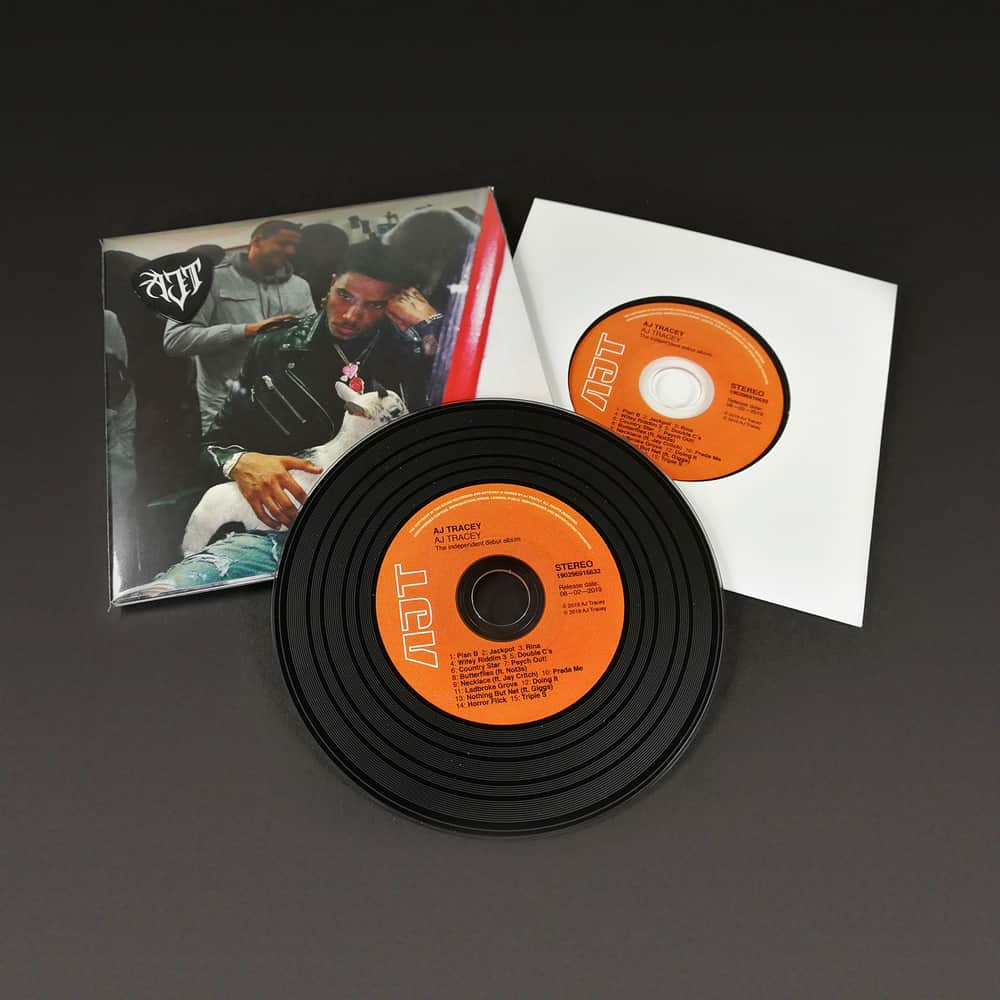