A handful of names have been confirmed for next year’s Open’er Festival.

Dua Lipa, Jessie Ware and Jehnny Beth are among those confirmed to appear at the event, which takes place between 29th June and 2nd July in Gdynia, Poland. It’s the first European festival that Dua Lipa’s confirmed to play.

Acts already announced for the event include The Chemical Brothers, Michael Kiwanuka and BADBADNOTGOOD. 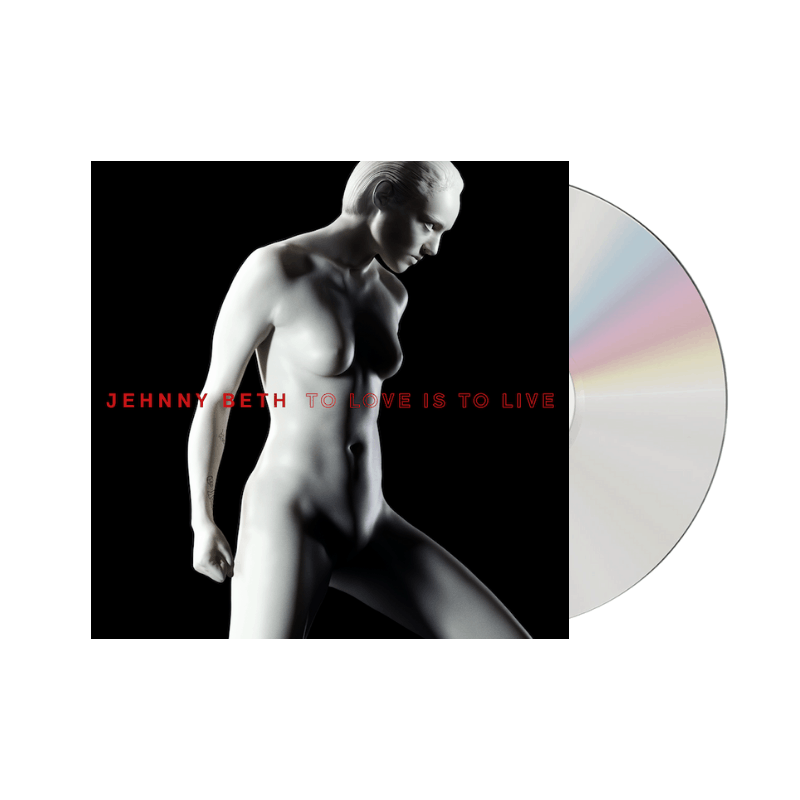 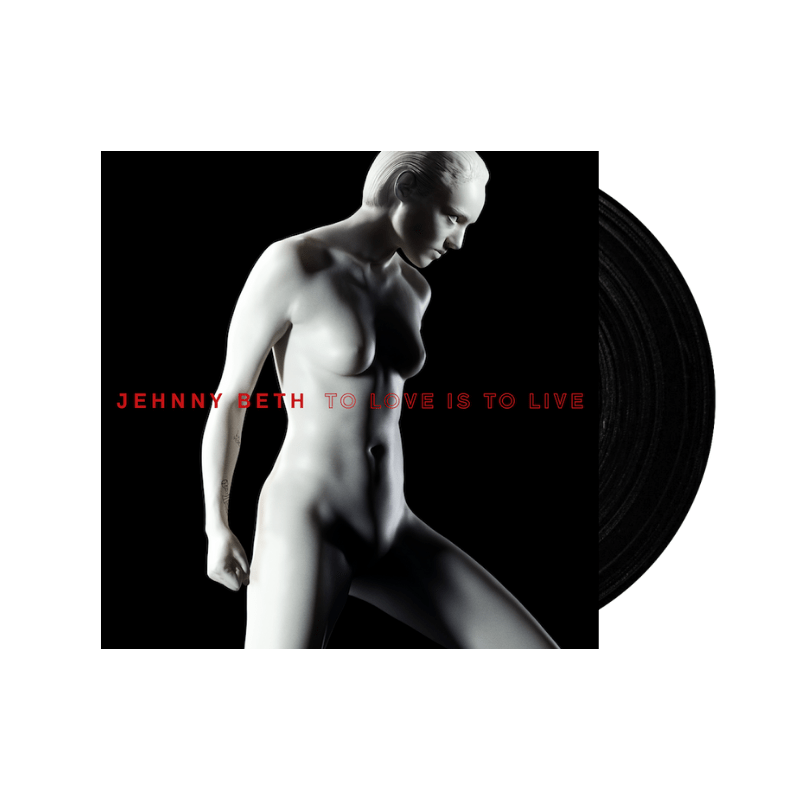 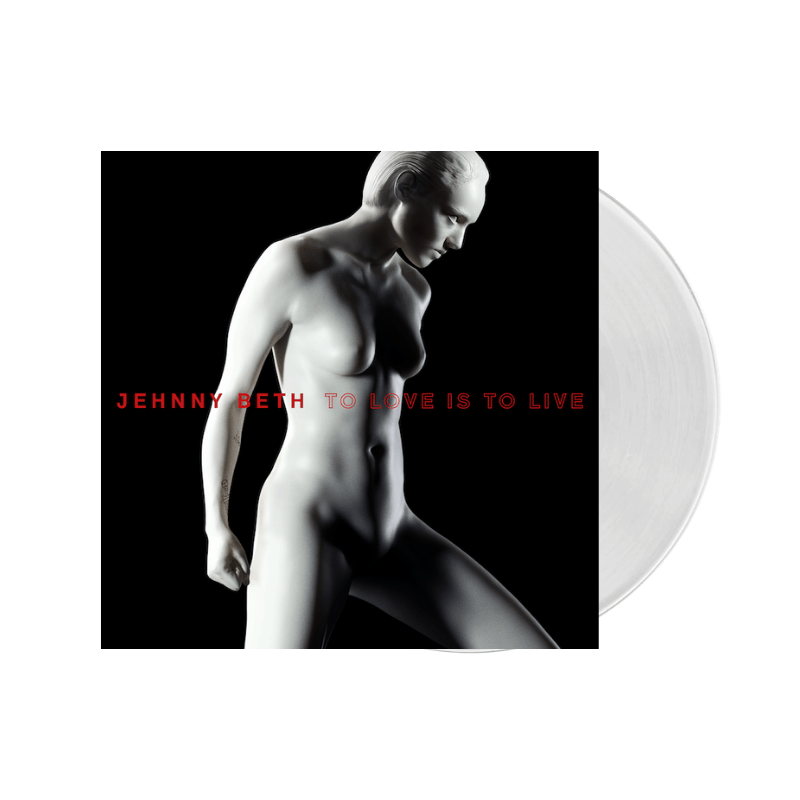 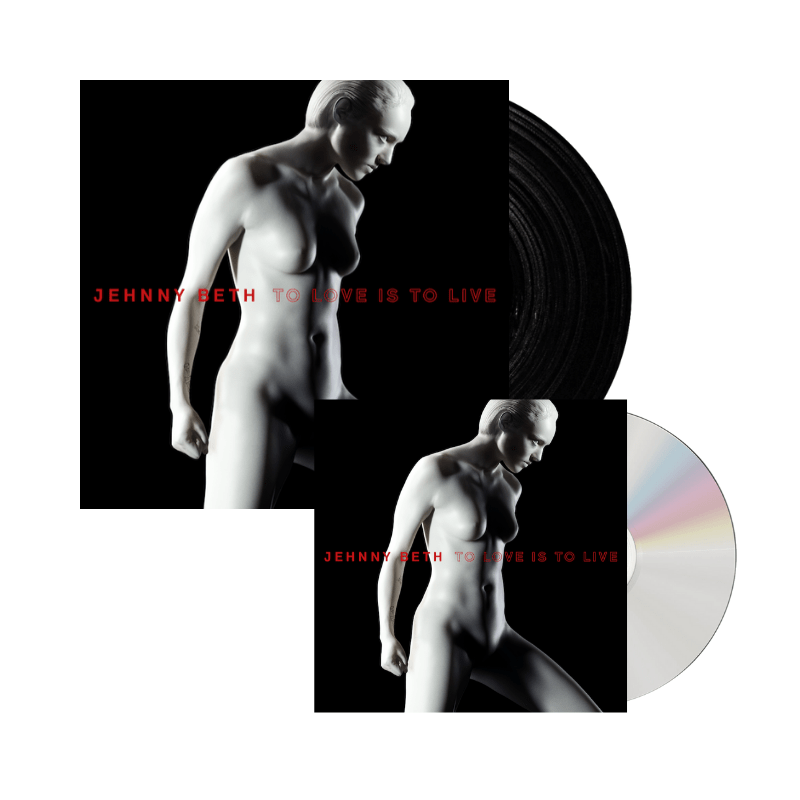 Jessie Ware returns with ‘Free Yourself’

She’s introducing her next era…