On solo record number four, Johnny Marr has set the dial to ‘epic’. Everything is done on a monumental scale, and his grandiose statement gets off to a cracking start on the bold electro clash of ‘Spirit Power and Soul’. The guitars are muscular, invariably drenched in chorus, though standout ‘Ariel’ bridges the gap, with classic breezy tones set to a nagging synth groove. The majestic ‘Rubicon’ recalls an apocalyptic movie soundtrack, taking cues from his film scoring with Hans Zimmer. There’s nothing quite as immediate as ‘Playland’’s criminally-overlooked ‘Easy Money’ - though ‘Sensory Street’ comes close, with its sleazy vibe and fuzzy synth hook, loaded with swagger. Johnny Marr is indie’s ultimate wingman; unstoppable when attacking from the flanks as a gun for hire. But his greatest strength exposes his Achilles’ heel. As a guitarist primarily, he thrives with a worthy vocal adversary to spar against - You Know Who (obviously), but equally Isaac Brock (Modest Mouse) or the Jarmans. Taking centre stage vocally, he loses that dueling dynamism. His mighty axe is demoted from a thrilling counterpoint to playing second fiddle. He’s created a colossal wall of sound here, purpose-built to soar. Yet his perfectly serviceable croon is not quite strong enough to carry it across 16 long tracks. If only he’d given ‘Lightning People’ to Liam Gallagher, it might well have been the soundtrack of the summer. Moments of greatness are plentiful, but ‘Fever Dreams…’ shines brightest when Marr lets his guitar do the talking. 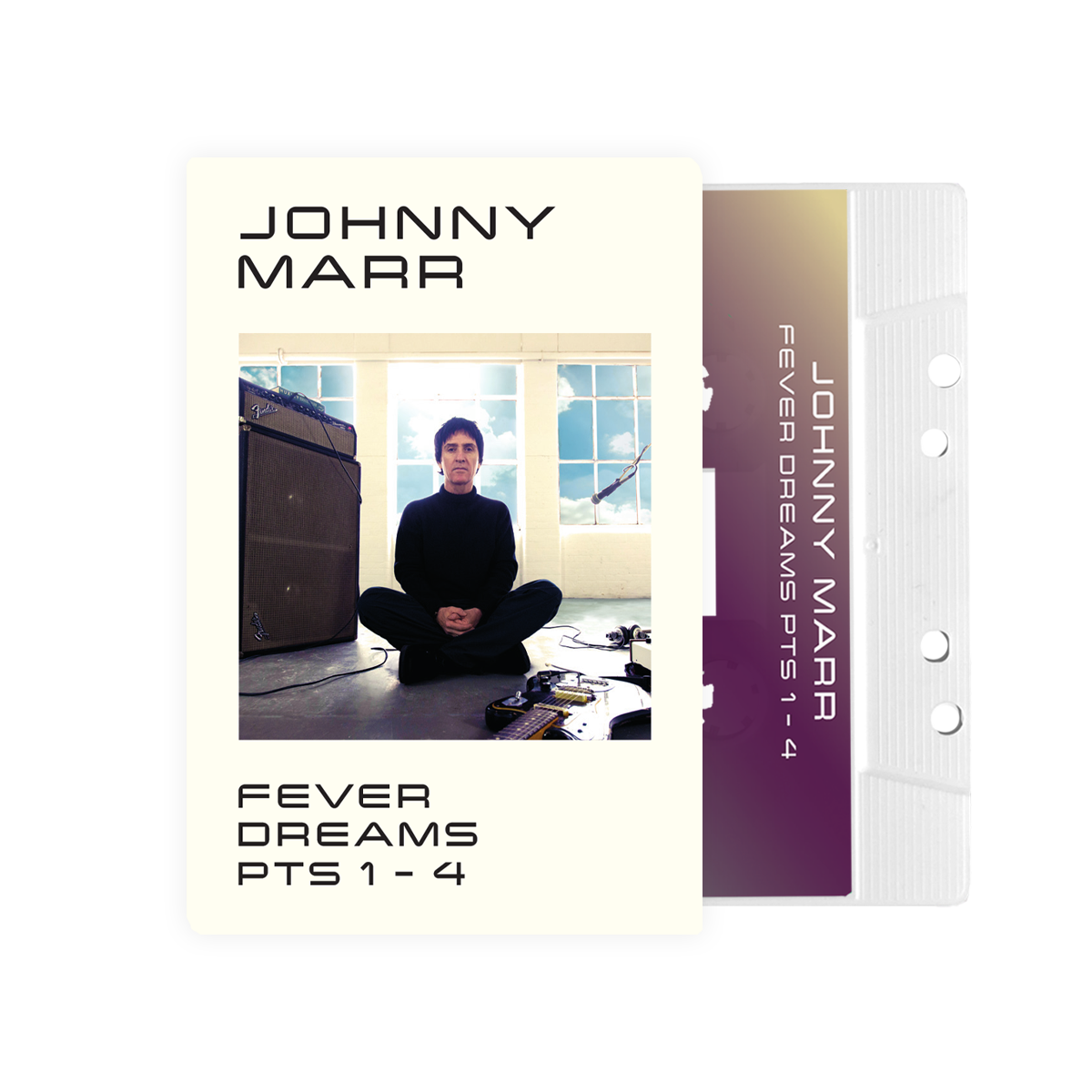