A Tribe Called Quest may technically have taken the top spot, playing their last ever gig on UK soil, but it’s Dizzee Rascal in all his crowd-pleasing, cheeky chappy glory that really sends Bestival bonkers on Saturday night.

Taking to the main stage to the biggest audience of the weekend, the grime pioneer is custom built for the Bestival crowd. Residing at the crossover between mainstream, radio-friendly bangers and his earlier, underground beginnings, he’s the artist that best represents the festival as a whole on a bill that veers between Danny Brown and Soulwax with only the most cursory of nods to those who favour guitars.

Backed by a huge screen bearing his name and a banner of current album ‘Raskit’, Dizzee spends the early part of his set dishing out newies, but by the time he unleashes ‘Fix Up, Look Sharp’, it’s all uphill from here.

Declaring that he hasn’t spoken to the ladies yet, he dishes up ‘Dance Wiv Me’ before going straight into the Florence & the Machine-nodding ‘You’ve Got The Dirtee Love’. Predictably, everyone loses their shit. Whether he’s bounding across the stage for ‘Bassline Junkie’ or spitting out the older kicks of ‘He’s Jus’ A Racal’, Dizzee’s an undeniably endearing performer throughout; sure, there’s all manner of smoke plumes and fire cannons, but really the Londoner doesn’t need anything but his natural charm.

He ends with a fake exit, saying goodbye to the crowd before running back on with an “only joking” and ending with a stupidly crowd-pleasing ‘Bonkers’. It’s the perfect Bestival set from an artist that does big hits while still keeping one foot in the credible zone. Get yourself a guy that can do both. 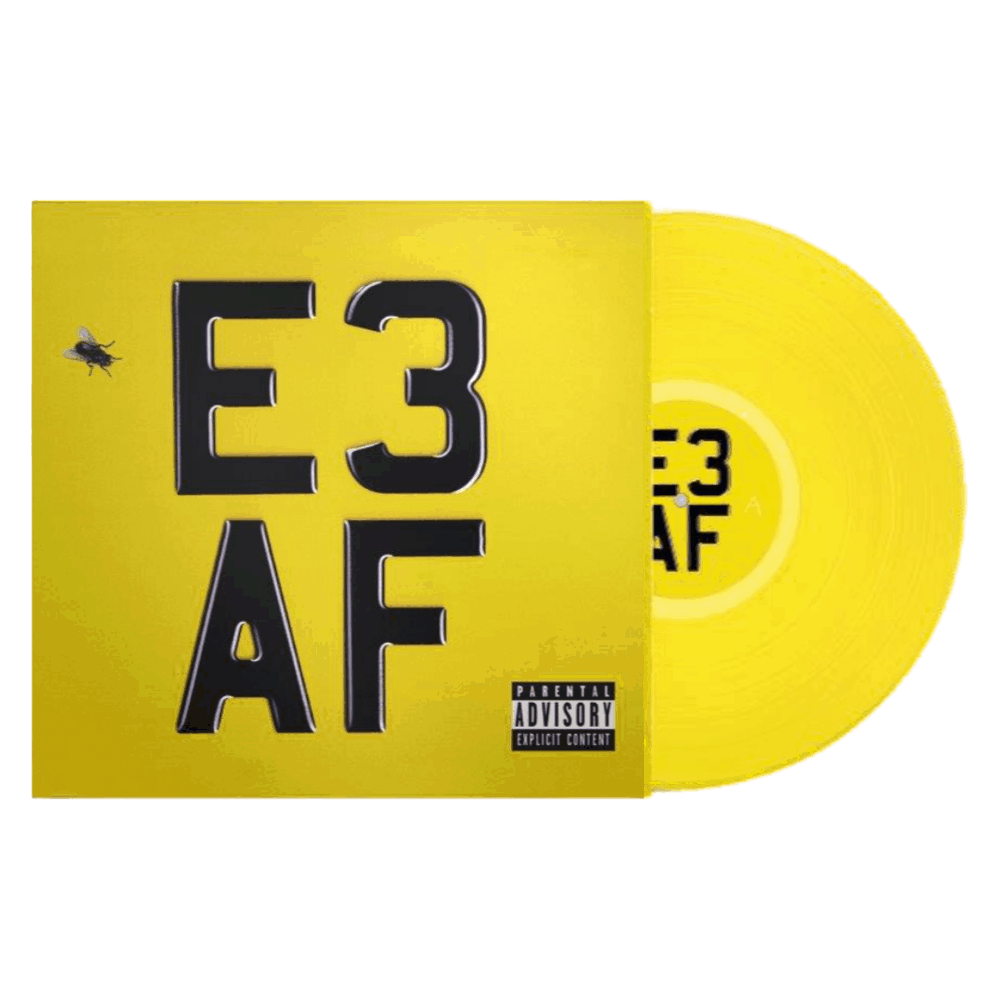