Set to take to the BST Hyde Park stage for a headliner set on 30th June, Guns N’ Roses have announced that they’ll be performing at next year’s festival!

Check out more info below.

One of the most legendary rock bands on the planet, @gunsnroses, are heading to BST Hyde Park for a massive show, Friday 30 June 2023! Full lineup TBA 🎸 pic.twitter.com/ARolxwFhI1 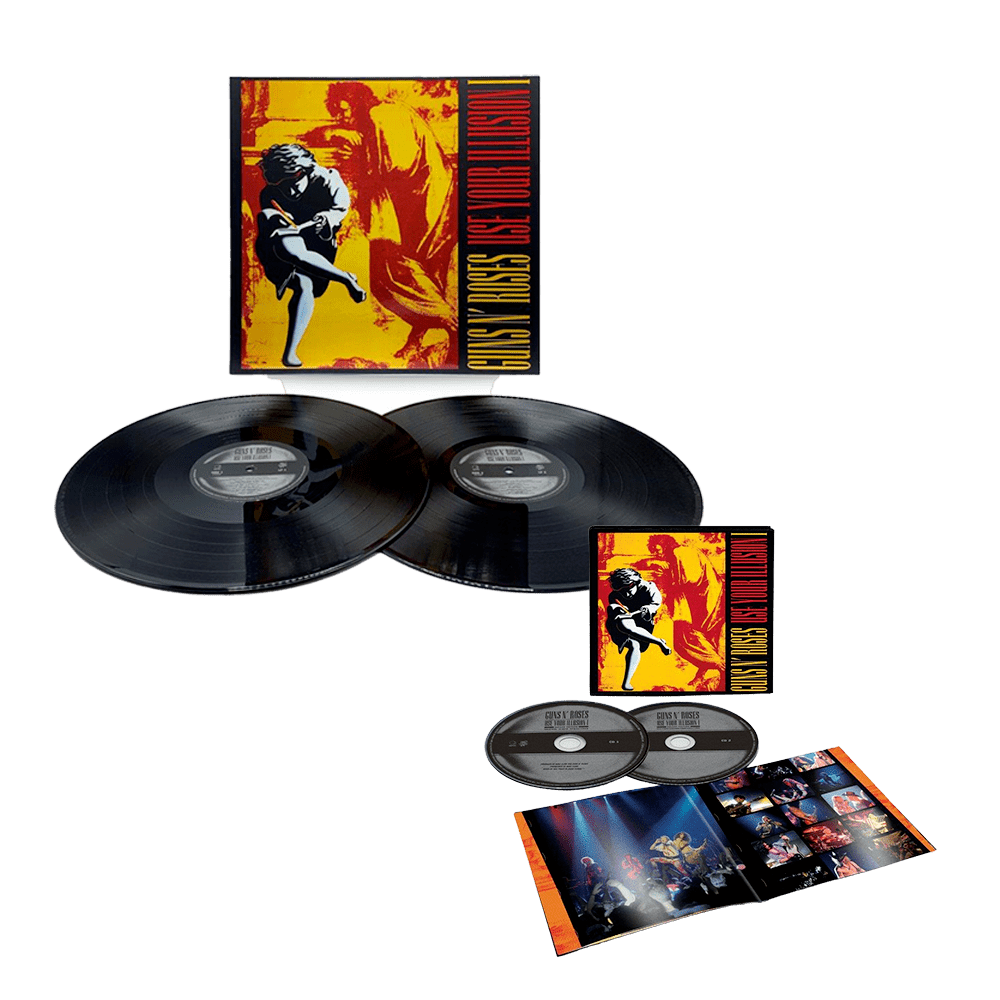 Use Your Illusion I 2LP + Deluxe 2CD 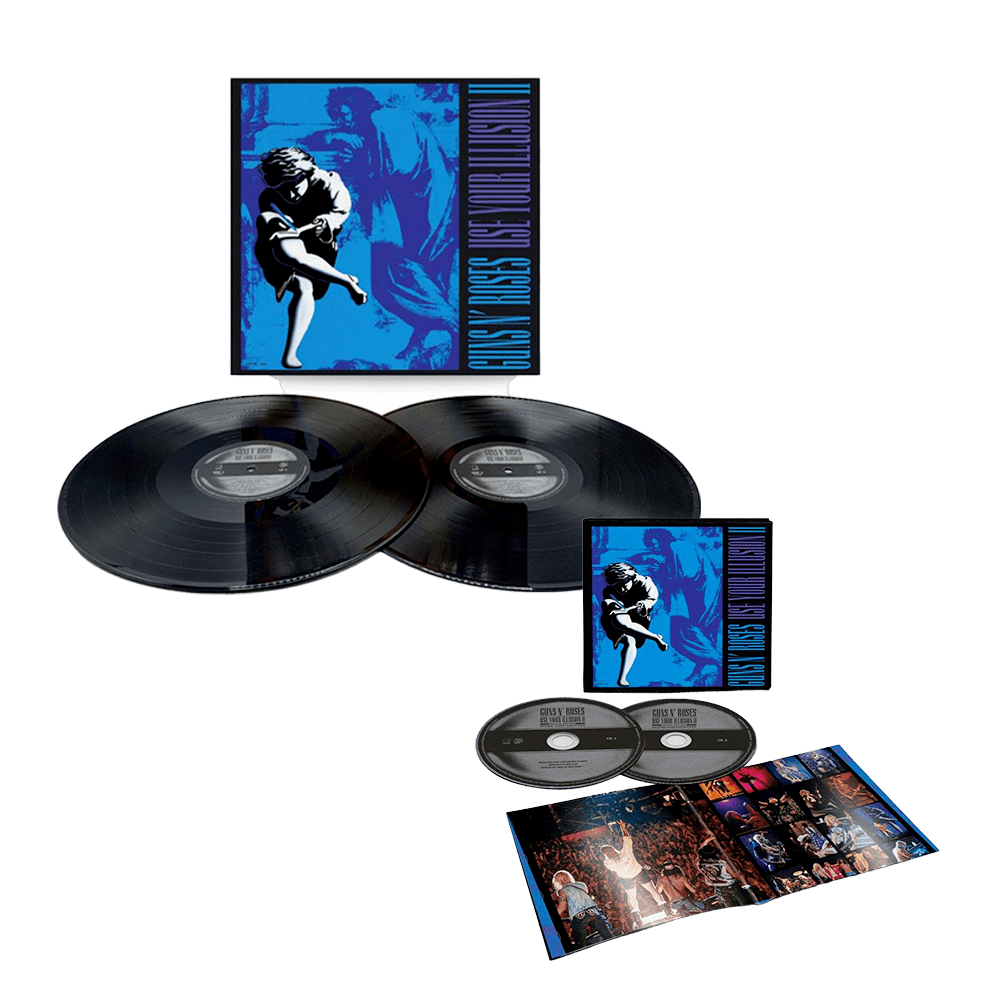 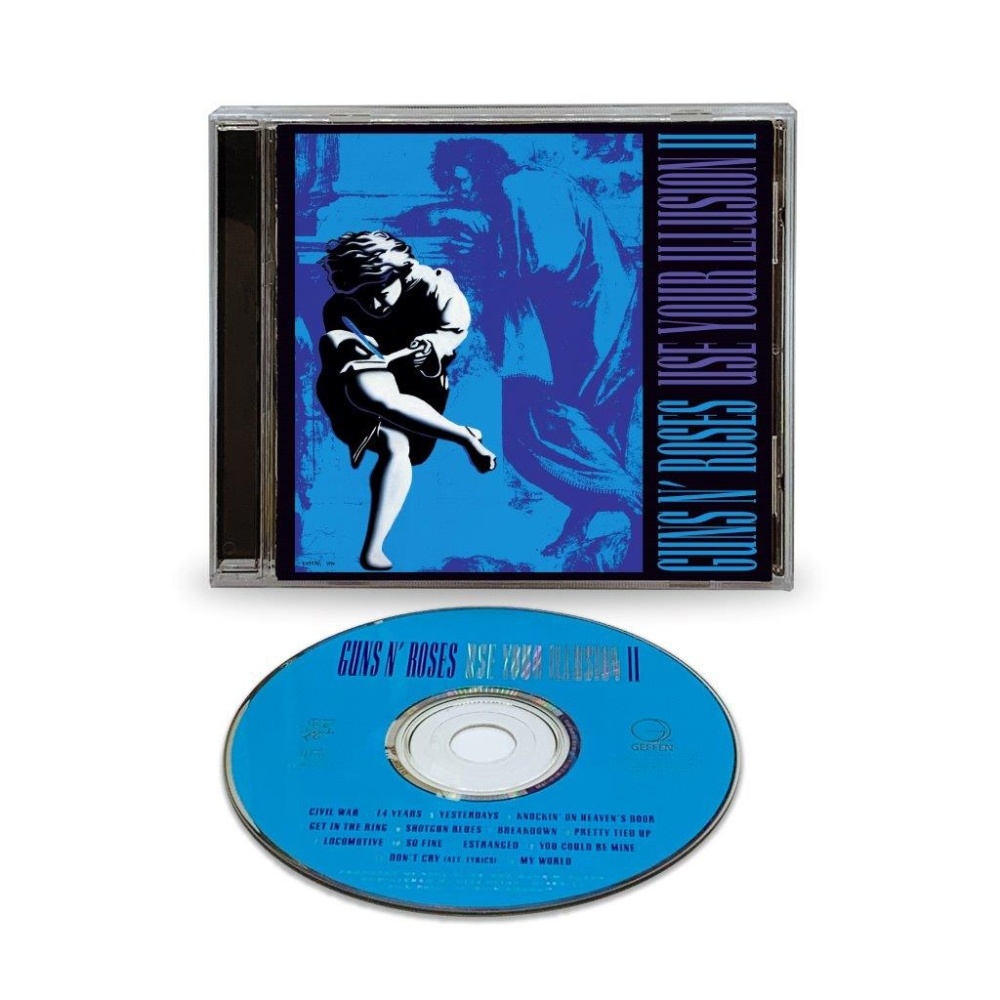 Use Your Illusion II CD 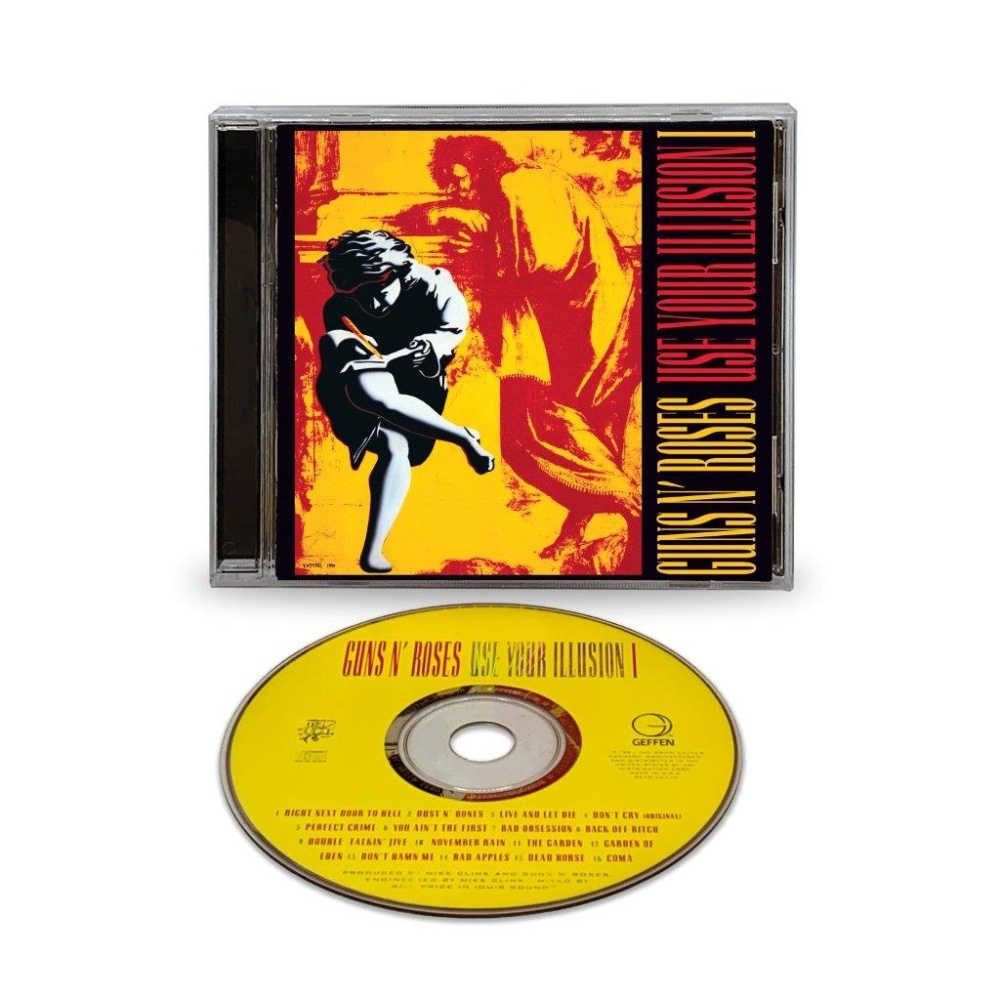 Use Your Illusion I CD 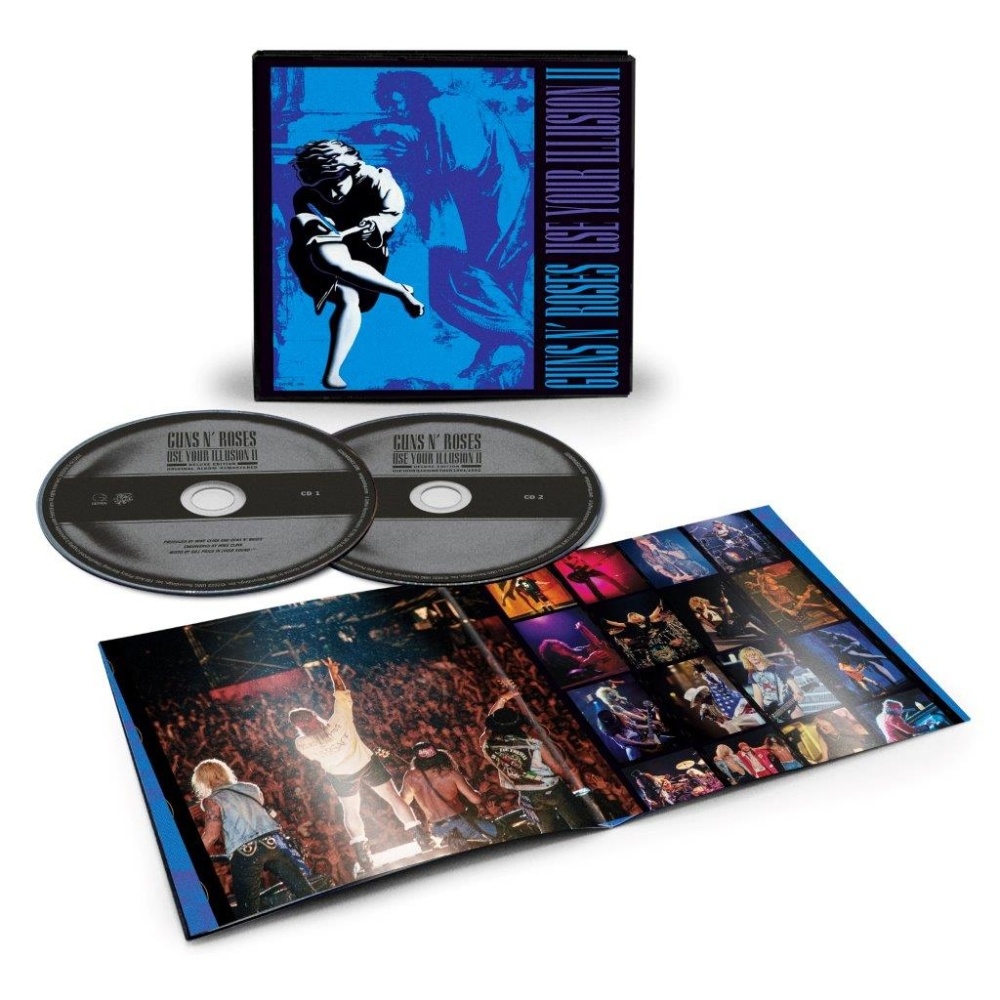 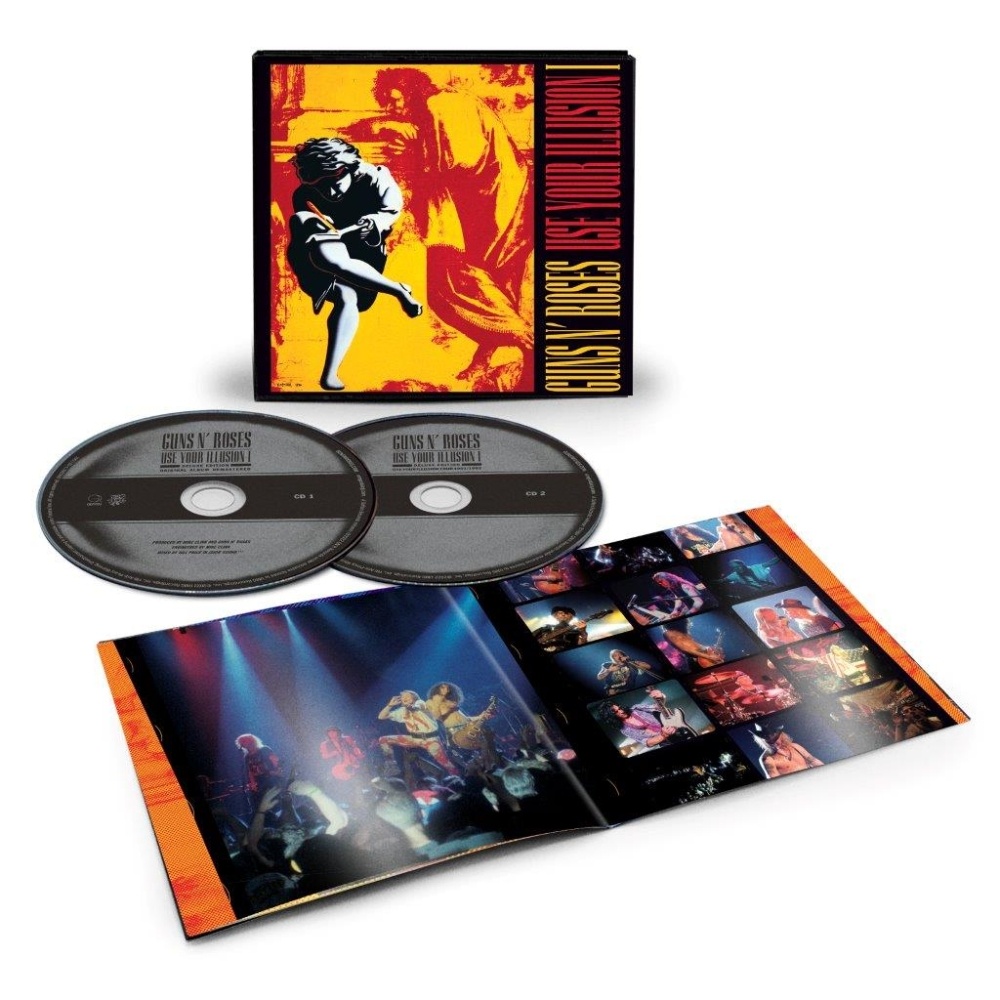 Use Your Illusion I 2CD Deluxe CD