The Offspring have revealed that they've finished recording their forthcoming album.

Taking to their official Facebook page, the band posted 'Leaving the studio in Hollywood now. The record is finished. - Dexter' and have currently received over 4,300 likes and 360 comments for their trouble.

Presently, no details on a likely release date or title for the LP have been confirmed.

The band will be jetting off to Japan imminently for Punkspring 2012 alongside All Time Low, Sum 41, New Found Glory and more. They will also be performing at this year's Sonisphere, joining headliners Kiss, Queen and Faith No More, alongside the likes of Incubus, Mastodon and Refused with special sets from Glassjaw, who will be taking to the stage with the whole of 'Worsip & Tribute', and Hundred Reasons who will perform their incredible 'Ideas Above Our Station'.

The Offspring will be playing the following dates this summer: 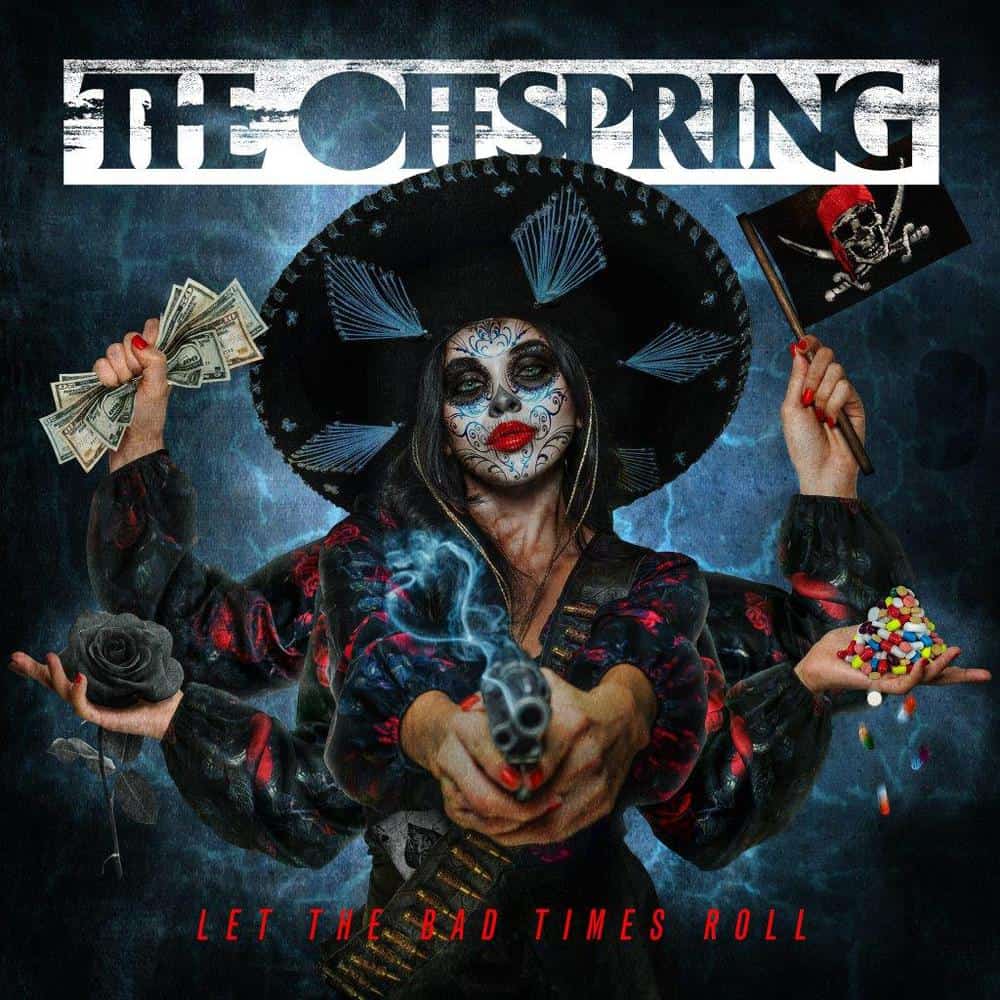 3 Stars
The Offspring - Days Go By